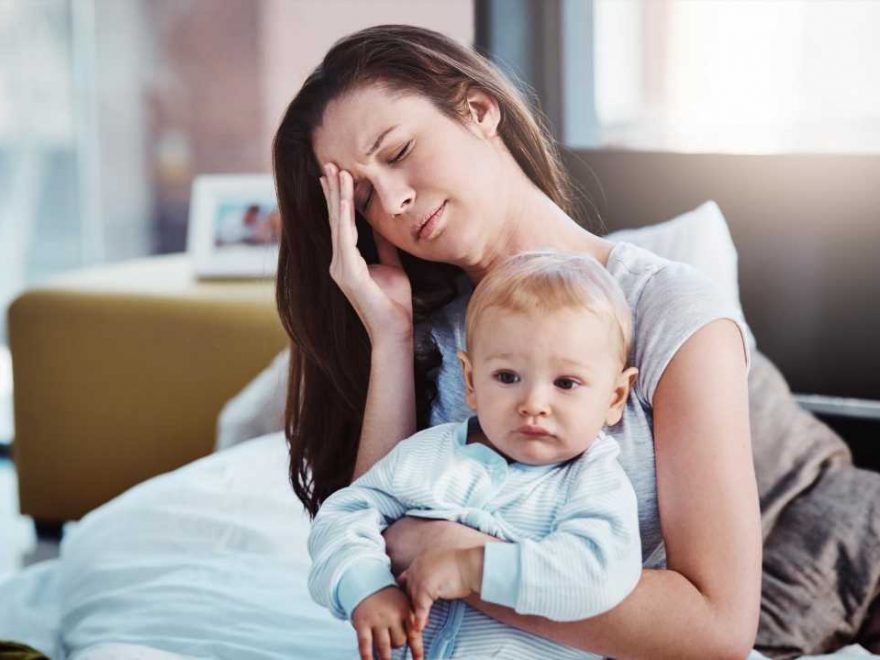 PICKING a name for your child is a big decision, as you want to set them up with the best possible start in life.

Some people pick a celebrity's name or one from their favourite TV show, while others keep things traditional with straight forward monikers we all know and love. 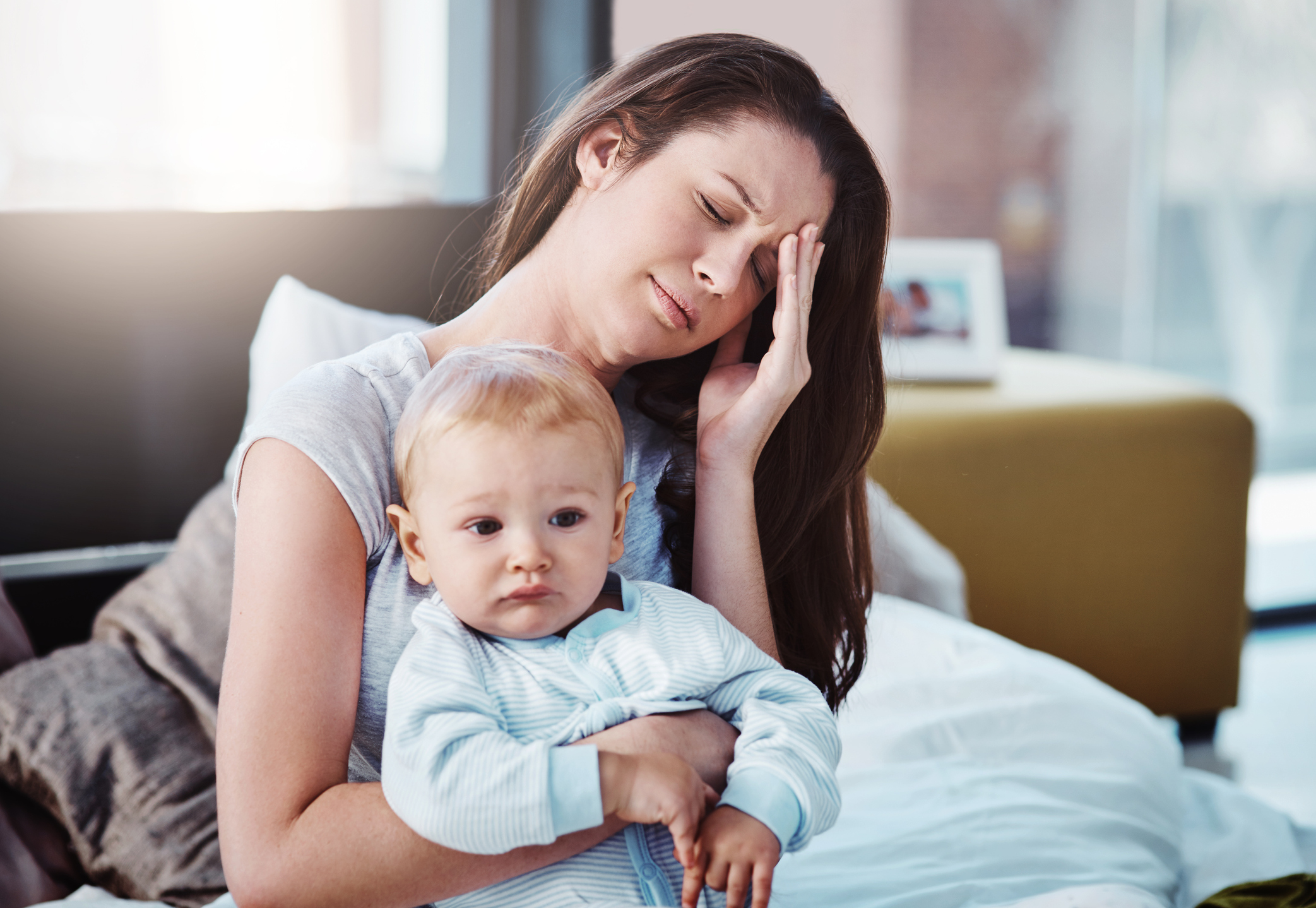 Plenty of people take the opportunity to honour a family member, like one woman who agreed to name her baby after her husband's great-gran.

The only problem was that she suspected it might actually be a terrible name.

Taking to Mumsnet the woman explained the tricky situation.

She said: "We are registering our baby next week. We have given her the first name Olive.

"And my husband wants the middle name to be Doris after his great grandma."

All straight forward so far, but she appealed for help after having a worrying chat with her midwife.

The mum-to-be said: "What’s everyone’s opinions on this? The midwives said it’s too old sounding and made me question our decision.

"Any other suggestions for a second middle name or an alternative that’s still honouring his grandma?"

Fellow Mumsnet users were quick to jump in and offer advice and support.

Some were critical of the midwife sharing her negative opinion so freely.

One said: "How rude of the midwives. If you and your husband want to use a family name that’s meaningful to you as a middle name I’d do so."

While another said: "Weird that the midwives would say that… Doris does sound old but it's only her middle name. I love Olive and it doesn't sound old to me!"

How rude of the midwives. If you and your husband want to use a family name that’s meaningful to you as a middle name I’d do so.

While others agreed that it was too old for a newborn.

One person said: "Doris = silly fussy women. Not my cup of tea but it's a middle name and will never be used out loud. I don't even like my own kids middle names!"

And another agreed: "Sorry but I agree with the midwives. Both names are too plain and old-fashioned. Olive isn't my favourite but if you love it go for it. However I think Olive and Doris just don't work together."

These are the old fashioned baby names set to make a comeback and it looks like Peaky Blinders is part of the reason why.

For more parenting stories, this mum was in hysterics after spotting VERY cheeky detail in Julia Donaldson book & people are stunned they’ve never noticed it.

And this man who refused to give up his bus seat for a pregnant woman defends his decision.