“BOLTING into the toilet at work, I locked the door and cried.

"Anxious thoughts filled my head: what if I’d forgotten something? What if everyone discovered I was rubbish? Every day, panic ruled my life. 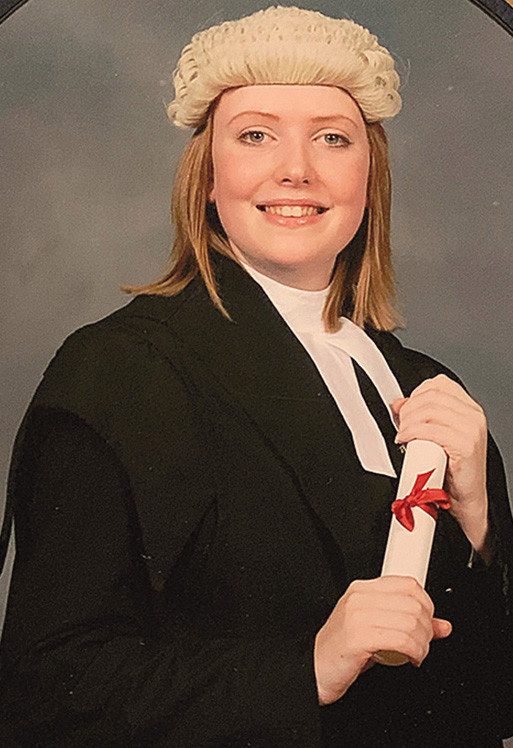 "I was nicknamed Calamity Jane at work because insomnia left me exhausted and I was always tripping over or walking into walls. I had a swollen belly from stress-induced IBS, so people often asked if I was pregnant, and I suffered from chronic back and neck pain caused by long days at my desk.

"It didn’t matter how many hours I put into my job as a solicitor or how many people praised my work, I was gripped by imposter syndrome – the feeling that I was a complete fraud – and it was taking over my life.

"I’d wanted to be a lawyer since I was a child. Aged 18 I started a law degree at University of the West of England, then studied to be a barrister. But I was worried I wouldn’t fit in.

"One day while training, a barrister asked which of my parents was a lawyer. I explained my dad was an electrician and my mum worked in an office, and he looked me up and down and said I was ‘crossing socio-economic boundaries’. 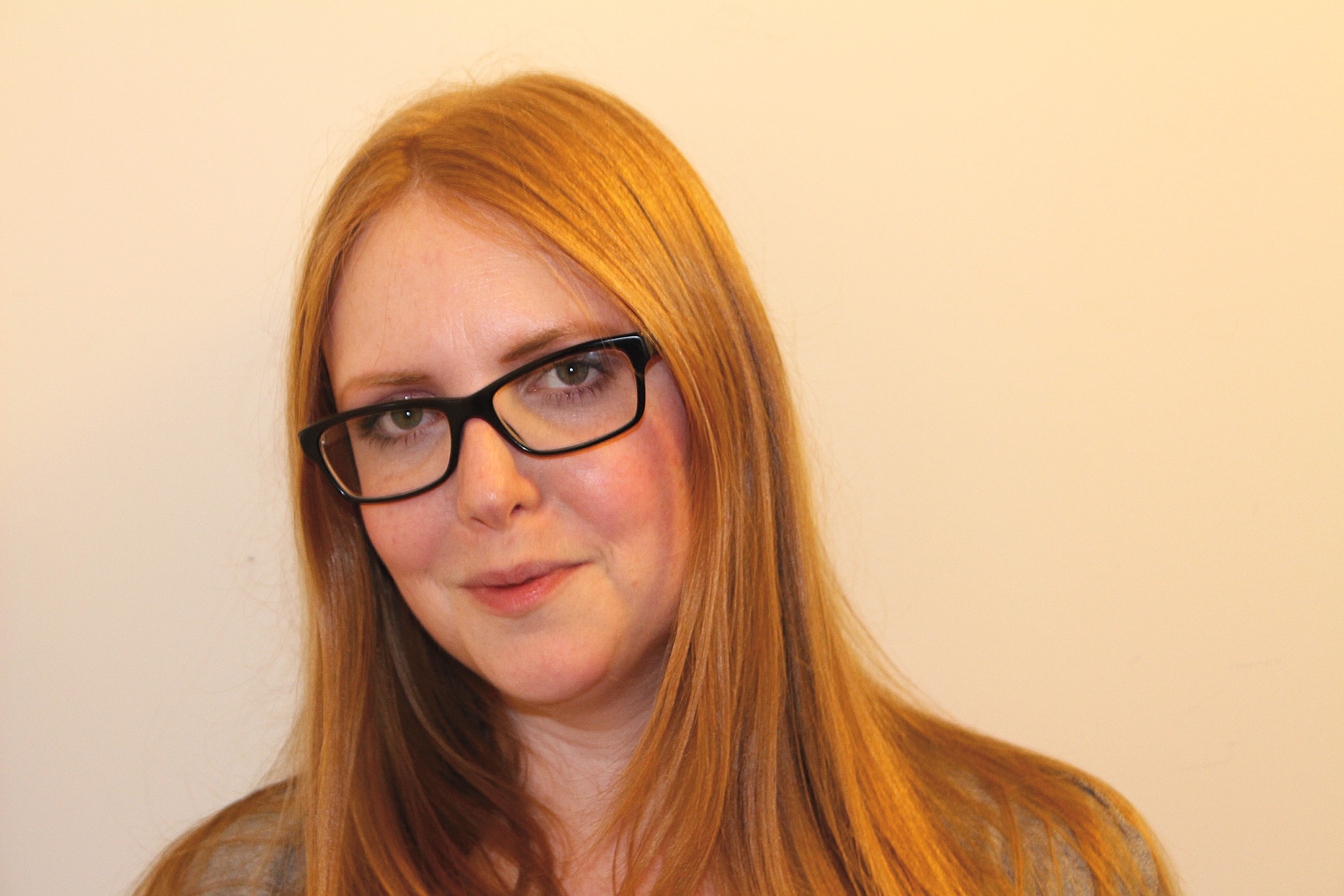 "Despite his comment, in 2007 I was called to the Bar, aged 22. It was such an achievement, but I still wondered if I’d be found out.

"I got a job as a paralegal while I applied for a pupillage – the year’s training to become a practising member of the Bar. But while my peers could afford smart suits, I struggled to make ends meet.

"By then, I was living with my boyfriend who worked long hours in IT. To us, success meant working hard. I refused to consider quitting, even though I often woke up in the night in a cold sweat worrying I’d made a mistake.

"If a case went well, I dismissed it as luck before worrying about the next one. I knew nothing of imposter syndrome then – I just knew I never felt good enough.

"I sometimes worked from 5am until midnight and survived on coffee. I bought clothes and takeaways to make myself feel better, as treating myself reminded me I was successful, even if I felt like a failure. I took less than three weeks holiday over the course of 10 years, and rarely saw friends or family.

"In December 2014, my mum Karen, 57, died unexpectedly after a short illness. As an only child I had to deal with funeral arrangements and clear out my childhood home. I completely burned out as a result of dealing with grief, insomnia and imposter syndrome, and it got so bad that I’d hide in the toilets at work to cry.

"The exhaustion also took its toll on my mental health. I once woke in the night convinced I’d sent a client an email with a swear word in it, and spent until 2pm the next day trying to get on to my work server to check.

"Of course I hadn’t, but the worry sent me over the edge. My boyfriend tried to reassure me, but I wouldn’t listen. 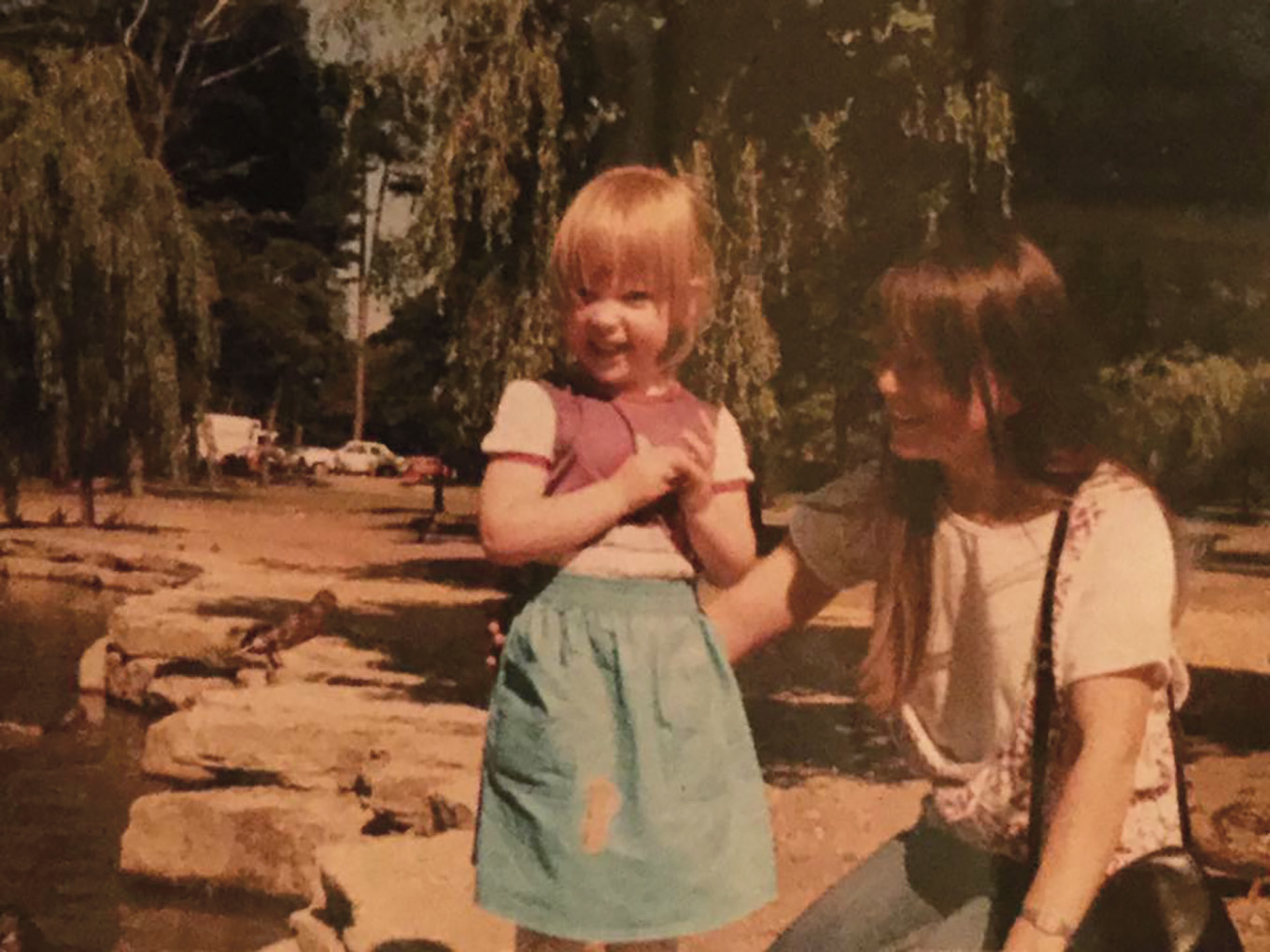 "Around that point, a Facebook advert popped up from someone who was offering a course to help people set up their own businesses. It was then that I realised I didn’t want to be a solicitor if my life was going to filled with anxiety.

"Mum’s death had shown me how short life could be – I wanted to help other women who felt like failures.

"Over the next few months I began developing my business to mentor professional women. I started blogging, set up a website then researched how I could bring my own experiences to help others.

"After 18 months, I finally handed in my notice at work. While preparing for my new business, I did some online training and learned about imposter syndrome – I instantly recognised myself. I felt so sad that I’d lived with such self-doubt for so long.

"In 2016, I launched Searching For Serenity to lead workshops and support women struggling like I had. So far I’ve helped doctors, teachers, lawyers and managers. It’s been such an eye-opening experience.

"Since leaving law, my life has changed dramatically. I can choose my hours and take holidays. My boyfriend has been so supportive and our relationship is even stronger.

"The imposter syndrome has never quite left me, though. During my first Facebook Live, a voice in my head screamed: ‘Who do you think you are?’ It’s a sign of low self-esteem, but I now know how to quieten the voice by reminding myself of the positive feedback I’ve received.

"Ultimately, I’ve learned to trust myself and my knowledge – I’ll never sit and cry in the toilet again.”