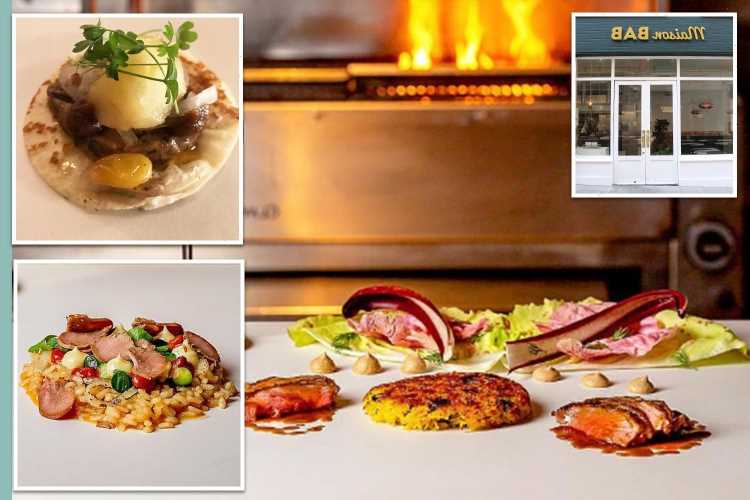 A NEW HIPSTER restaurant in London is offering a kebab "tasting menu" for a staggering £60.

And even after shelling out that diners don’t get a plate but have to eat off the TABLE. 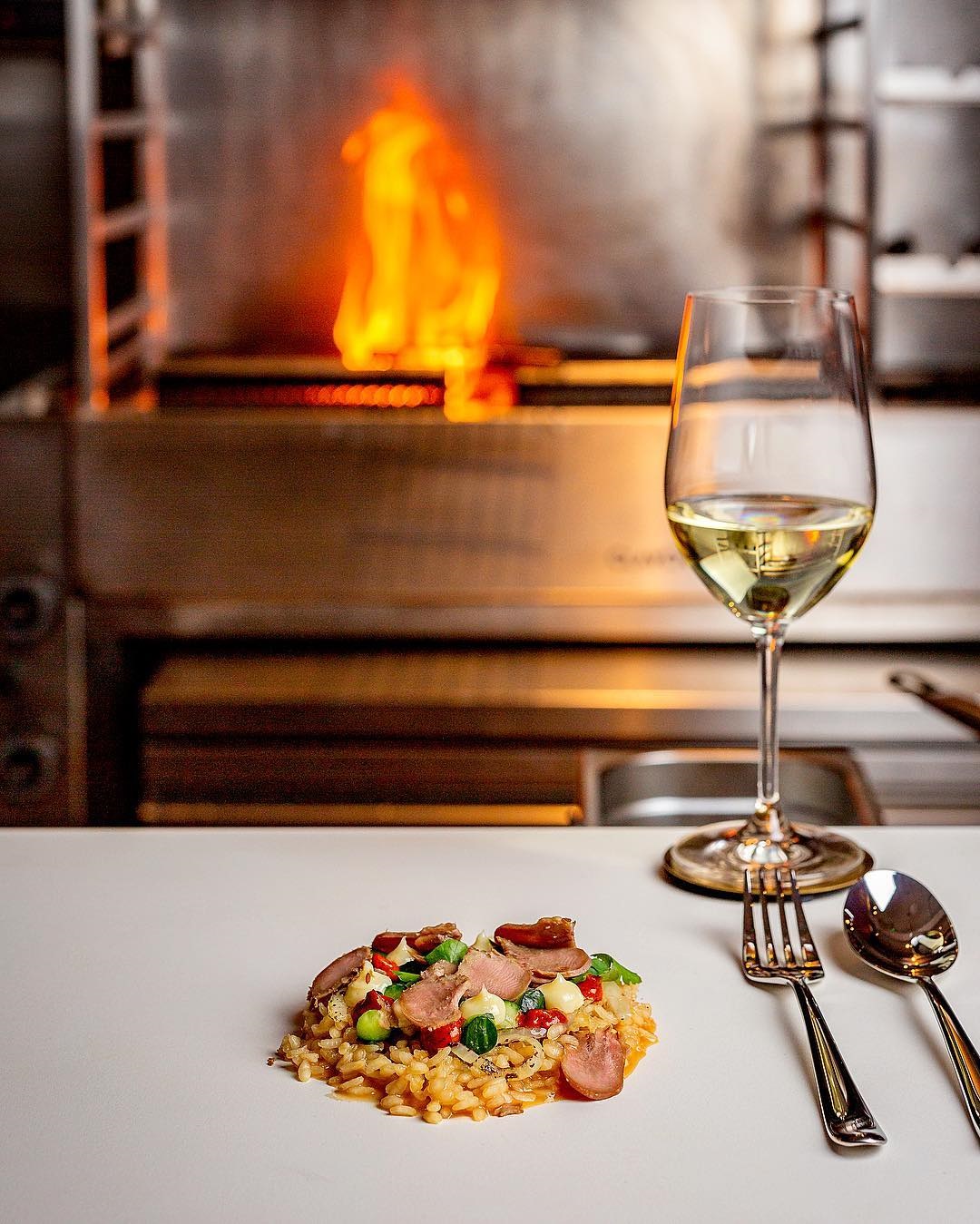 The grub is served directly onto the counter which is cleaned with a SQUEEGEE and a bizarre home-made concoction made with lemon juice and vodka.

Astonishingly punters willing to fork out the eye-watering sum for their "kebabs" will still have to eat most dishes with their hands.

And those hoping for a juicy and oozing paper-wrapped doner may be disappointed – the British late-night staple is nowhere to be seen at Kebab Queen, in London's trendy Covent Garden.

Instead, the chef promises to push kebabs "as far as they go" – serving up a foie gras "kababito" (a small piece of barbecued foie gras) and a doner RISOTTO. 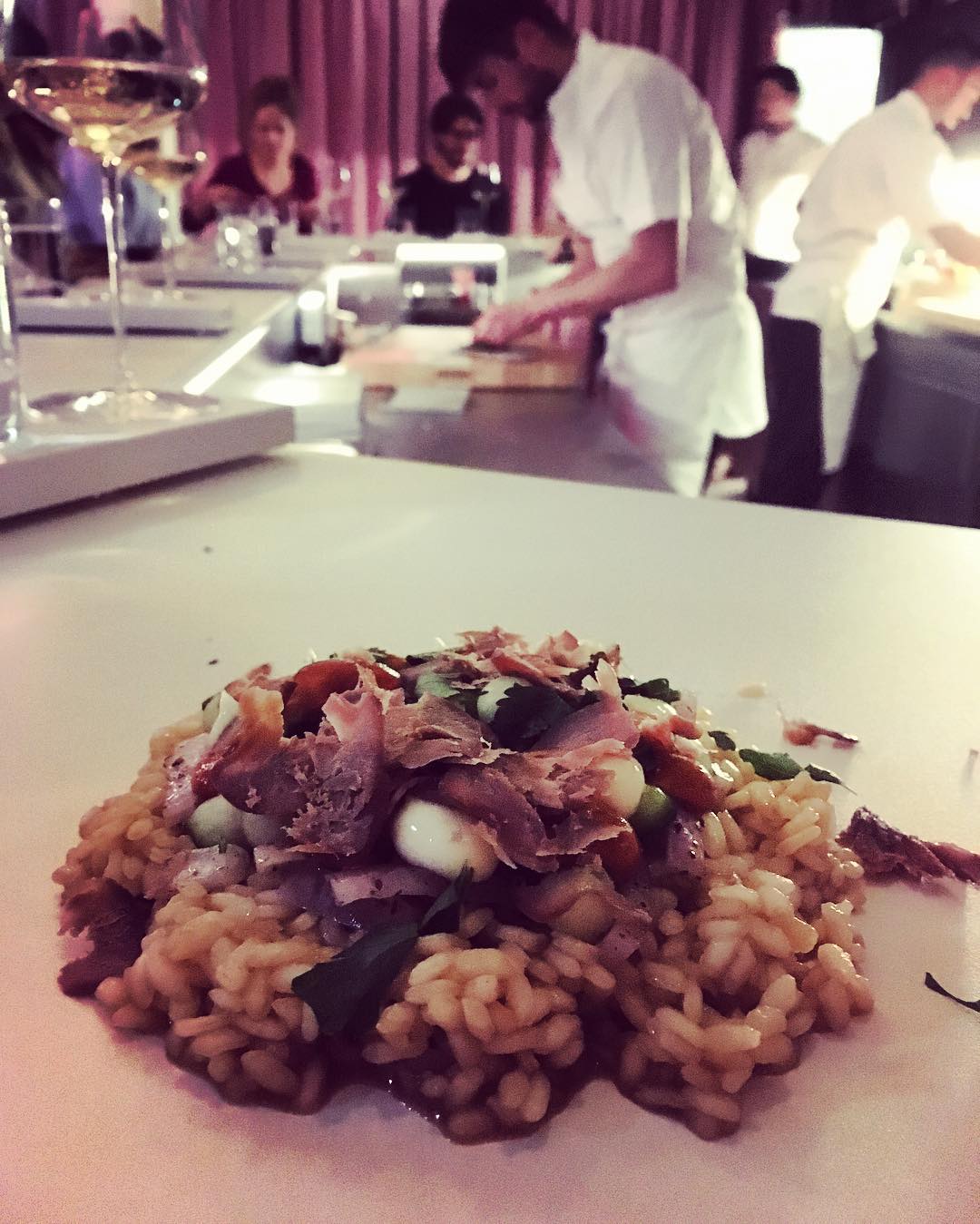 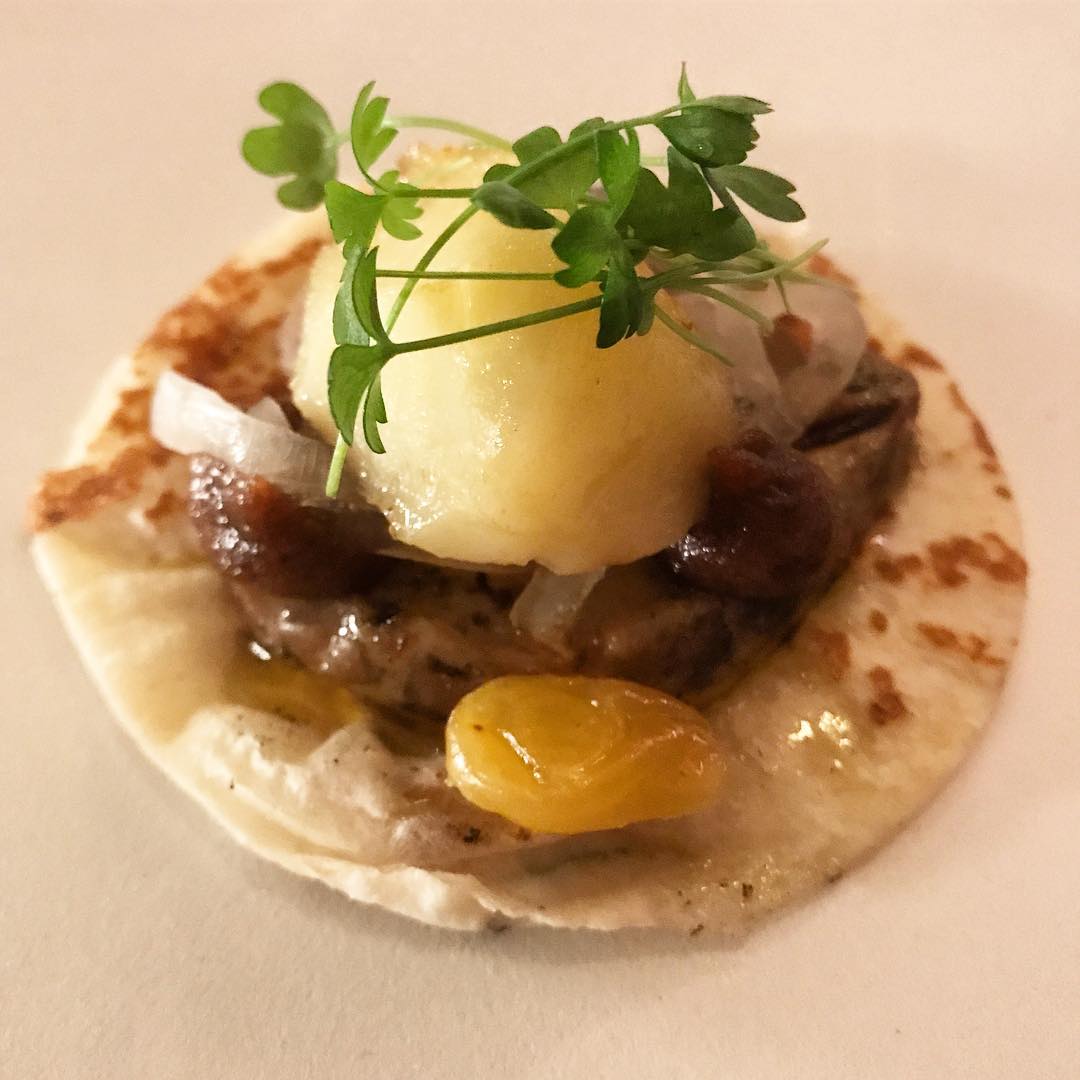 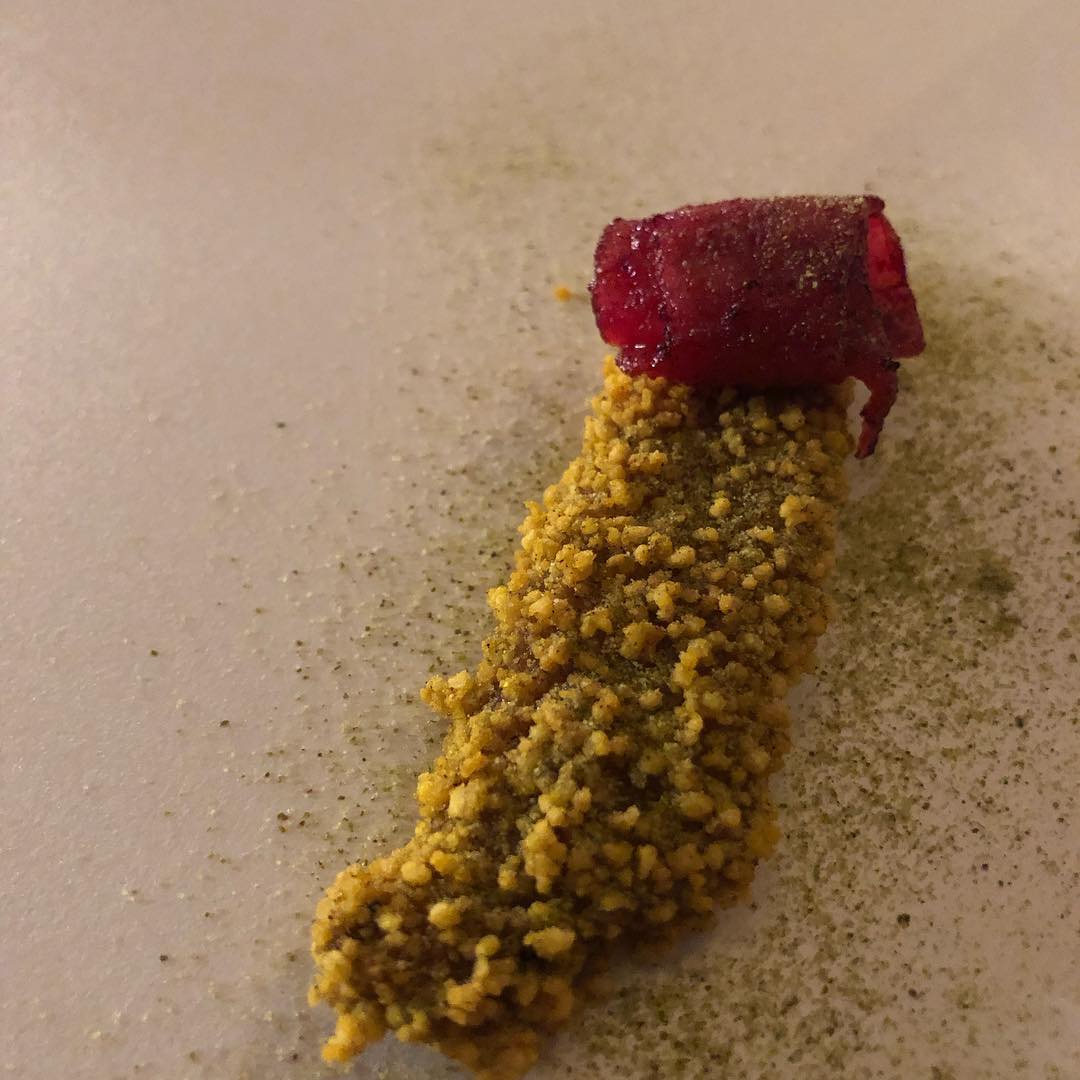 Creator Ed Brunet, 29 – an Old Etonian and – said: “We had always wanted to do something that pushed the boundaries of the dish."

Managers say guests will "rip, tear and eat with their hands, in a ritual that pays homage to late-night kebabs" at the new venue which opened last week.

This will be "plated" onto a CABBAGE LEAF. 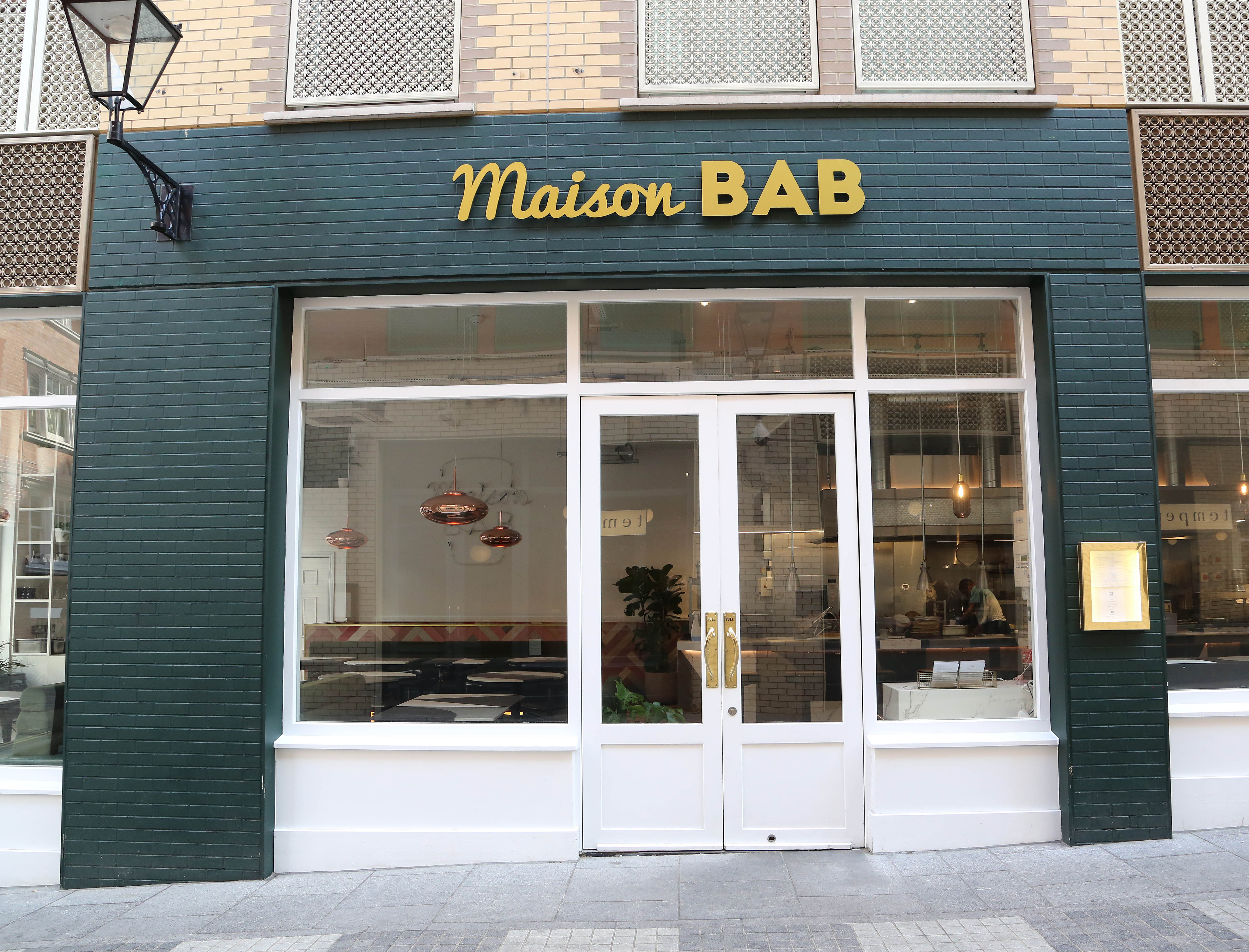 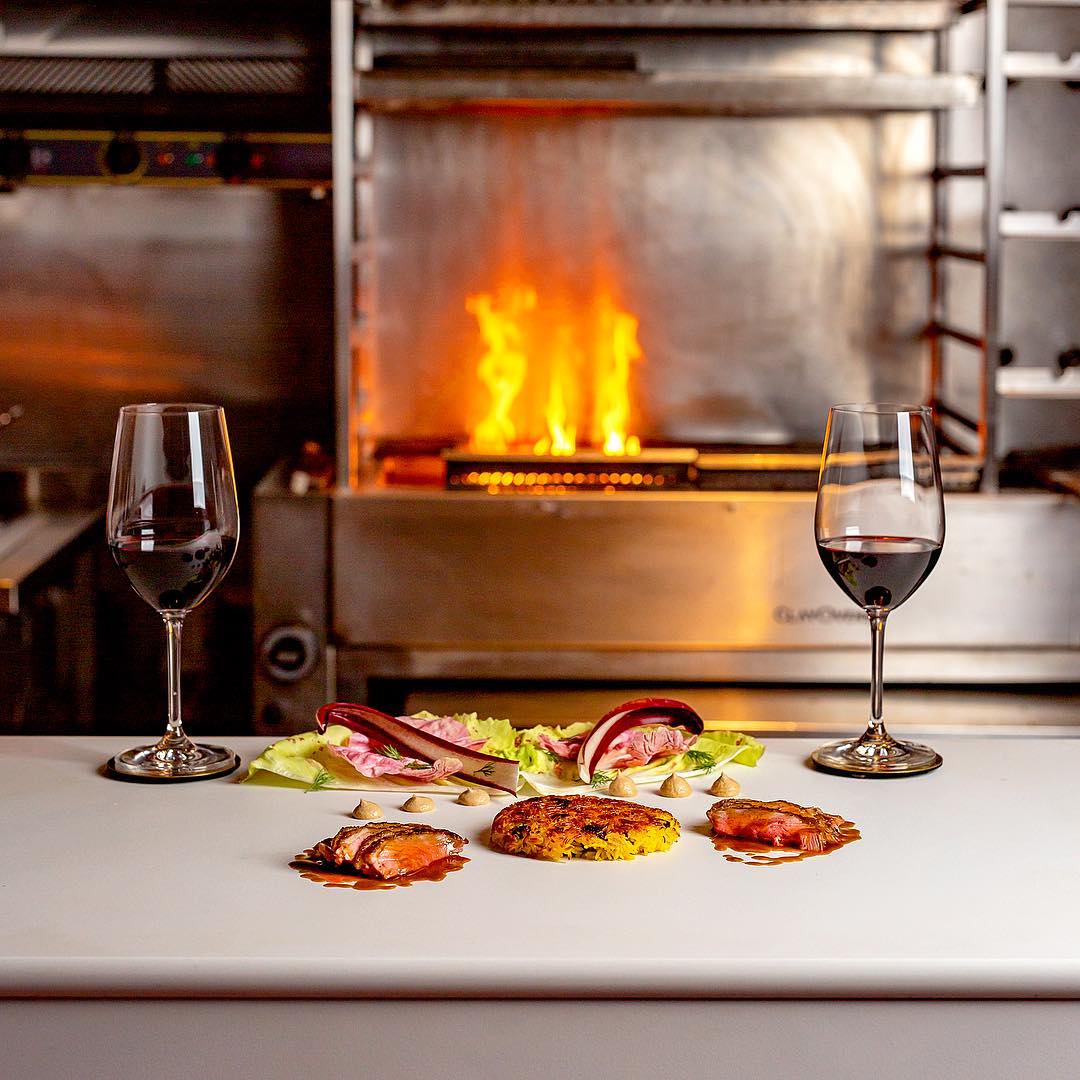 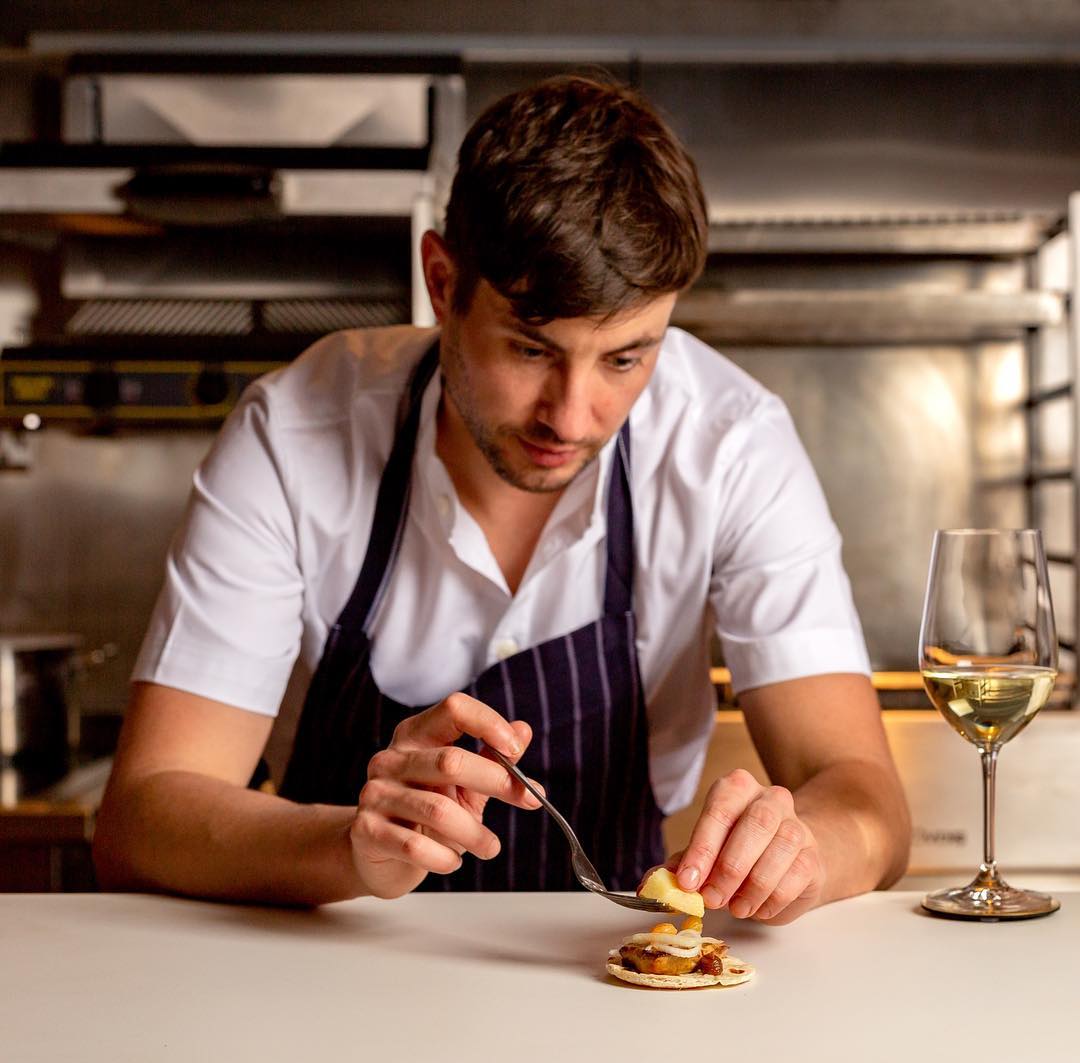 Other dishes are served directly onto the table made from a material called Dekton, which managers say is impervious to the grooves and nicks where bacteria hide.

Meanwhile, diners who fancy a drink with their meal are offered a booze "pairing" menu for an additional £40.

Astonishingly foodies predict the venue may earn a Michelin star.

most read in fabulous

However others are less confident in the restaurant's success.

One review read: "Kebab Queen will exist without plates, with hubris, for an entirely unpredictable length of time."