WHILE there are some tasks people approach differently,there are few home chores that often remain the same -such as how to peg your washing on the line.

Well, at least that's what we thought as one mum has revealed the rather unique way she hangs her washing, claiming it's the RIGHT way – and it's sparked a rather heated debate. 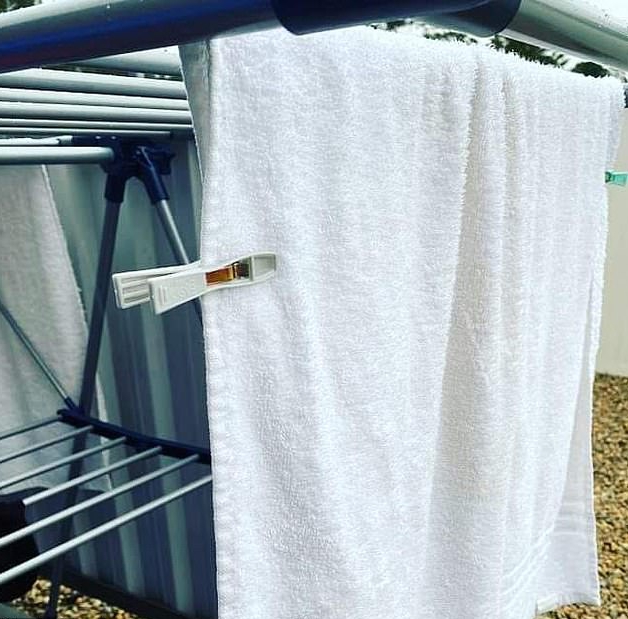 The mum shared a rather innocent snap on Facebook showing her towel draped over her washing line, which was secured with a couple of pegs.

But rather than popping them on the top, like most people would, the woman revealed she pegs the sides, claiming she's "always done it this way".

She wrote: "I think this is the right way to use clothes pegs, not putting them on the top. I have been doing it wrong my whole life. What do you think?"

But her post completely divided opinion among the group's 87k members, with many liking the idea arguing it would prevent laundry from tangling.

I think this is the right way to use clothes pegs, not putting them on the top. I have been doing it wrong my whole life. What do you think?

But one woman brutally declared, "I think you're insane", and she wasn't the only one.

While a second agreed claiming the pegs would be "too hard to find when you're weaving in between the lines grabbing sheets in a hurry because it's about to rain".

Another woman added: "Each to their own, but funny how in 2020 – they are now telling all previous generations of people who have hung out their clothes to dry how they have done it wrong.. Oh so funny." 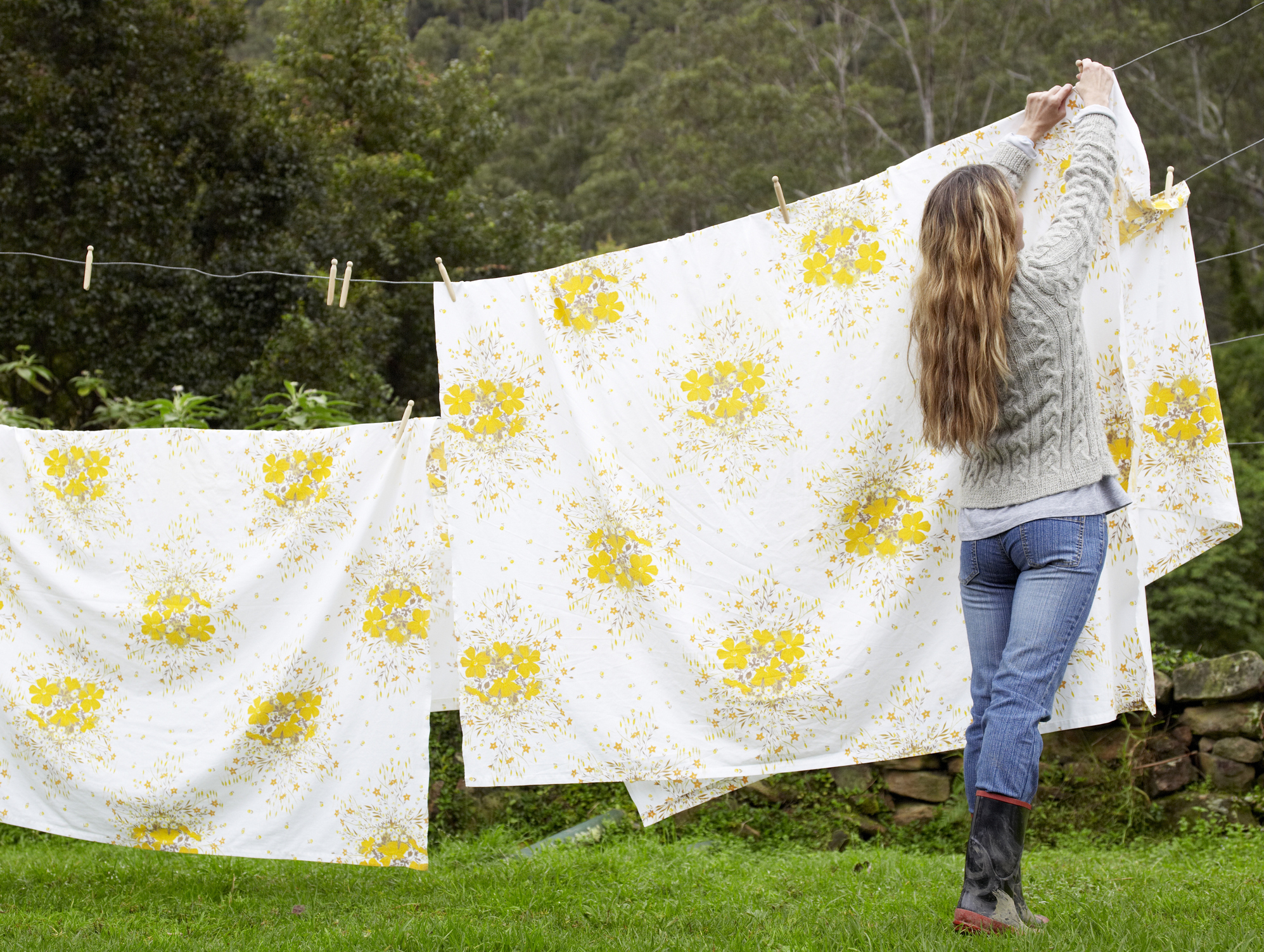 But some people agreed with the method, claiming it is in fact the best way to hang your clothes.

One supporter of the idea said she uses the trick when she's travelling in her camper van to stop clothes flying off in the wind.

She admitted: "Sometimes I even use four pegs, two at the top and the others at the bottom sides, works a treat."

While another said she uses this method on her bed sheets, pinning the sides to stop them twisting on the line.

I think you're insane.

Many were amazed by the new found method and said it was the first time they'd seen clothes pegged this way.

"I never knew this was a thing, I just peg along the top," one said.

Another admitted she had "never thought of doing it like that", adding: "I like to have as much towel hanging down as possible so they dry quicker rather than being doubled up like that."

So where do you place your pegs?

In other washing related news, a cleaning-mad mum reveals why you should ALWAYS hang your whites on the washing line.

And a woman shares the space-saving way she hangs washing on her line and people are loving it.

Plus a mum shows the unique way she dries her washing outside when it rains and people are instantly on board.