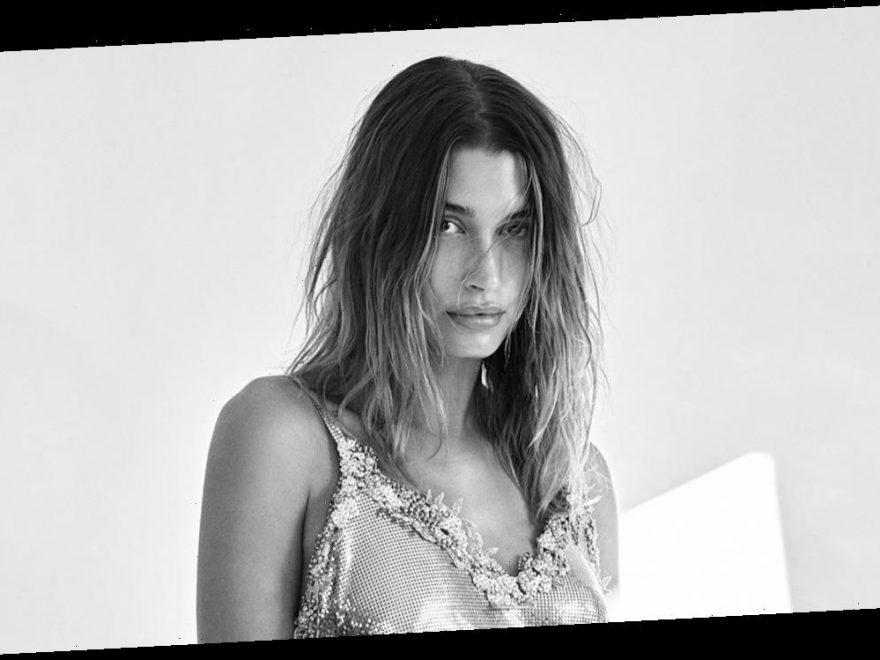 Turn back the clock! Hailey Bieber shared that if she could go back in time, she’d take back a certain tattoo that was inked in her younger years.

Why Chrissy Teigen Got 35 Dots Tattooed on Her Hand

The design in question? A handgun drawn on her middle finger. “I think at 18, I was like, “Yeah! That looks cool.’ But now, as a 24-year-old, I would never do that. I think guns are violet,” Bieber tells Elle in a new interview.

The model initially shared a picture of the ink in December 2015 via an Instagram post, which she captioned: “Tbh I don’t know why I have this tattoo … just another story to tell lol. It is what it is.”

Even though the star, who just launched her own Youtube channel, regrets that single tattoo, she has about “20-something” small and dainty designs on her body. And, like most tattoos, each comes with its own story.

Hailey Baldwin Debuts 2 New Tattoos — and 1 Is for Justin!

In fact, Bieber tells the outlet that there was little hiccup with the ‘J’ she got on her ring finger. The cursive letter adorned with the North Star, which she got to pay tribute to her husband Justin Bieber, has actually been inked not once — but twice.

She tells Elle that after getting the tattoo in a New York City parlor, it faded. “And then everybody though I was lying that I got the tattoo.”

Thankfully, a quick trip to artist Dr. Woo, who is based in Los Angeles, had the emblematic etching fixed up in no time.

Bieber doesn’t only give a nod to her hubby with her ink. She also has a handful of tattoos that match her friends and family.

In July 2015, she had her last name written on the inside of her middle finger with her cousin, Ireland Baldwin. She also has a red design of a broken heart to match fellow model Kendall Jenner’s and the word “gente” which translates to “people” on her hip with friend Mari Fonseca.

Aside from digging into Bieber’s past tattoos, the Elle interview also came with a handful of high-fashion photos. To get a glimpse at the gorgeous glam and getups (including a Versace bikini!), keep scrolling.