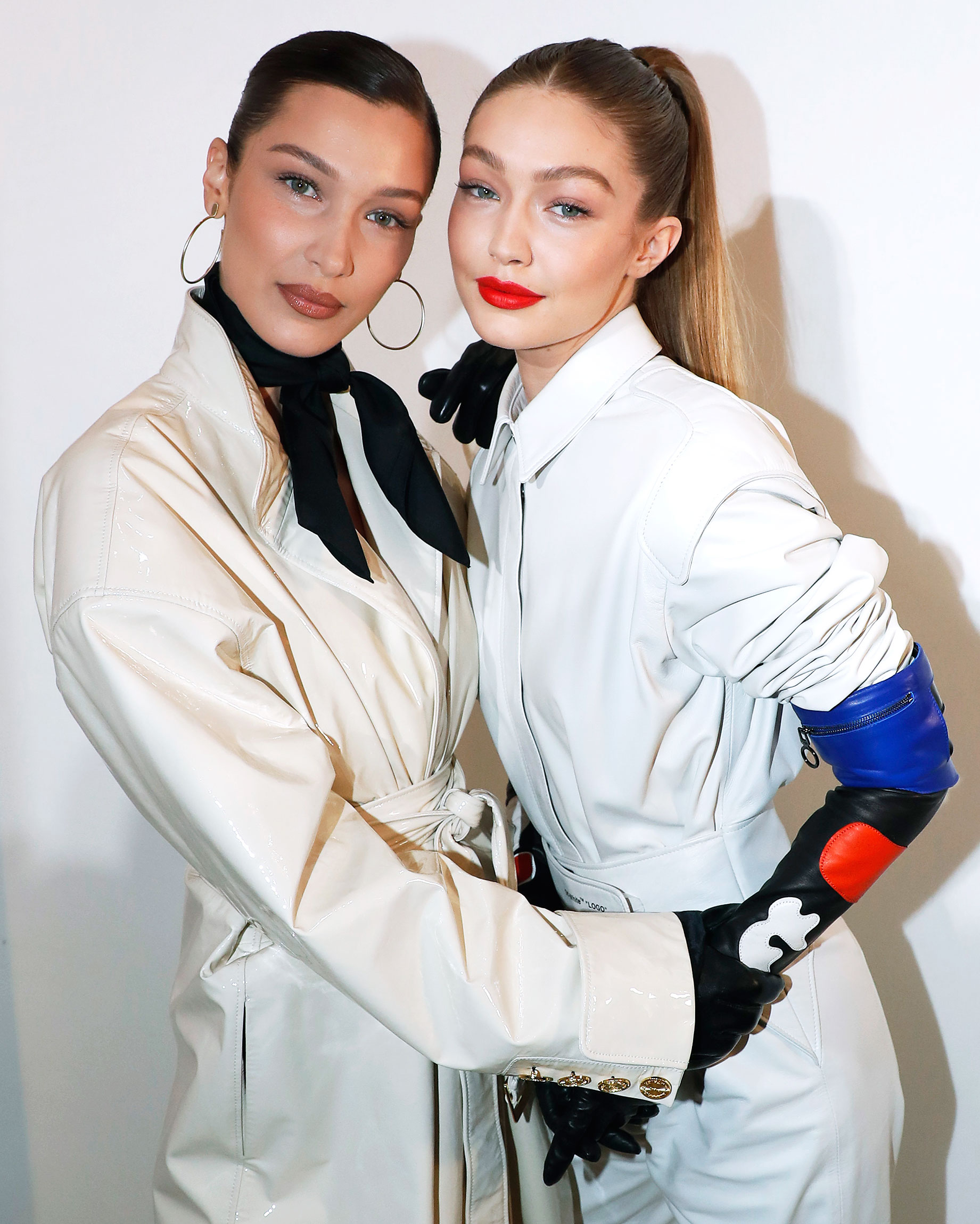 Here at Us, we’re all about a great celebrity nail moment — like Cardi B’s magic acrylics from her latest Reebok campaign or Elle Fanning’s unforgettable bold camp nails from the 2019 Met Gala. The latest celeb nails to catch our eye? Gigi and Bella Hadid, who just redefined the classic French manicure.

Bella Hadid Says She ‘Can’t Live Without’ This Hair Product

NYC-based celebrity manicurist Mei Kawajiri (a.k.a. @nailsbymei) posted two unique nail looks to her Instagram account on Thursday, July 25, tagging the supermodel siblings in the photos. Both nail art looks offer a fun and unique twist on the classic French manicure — and the best part is that they’re Hadid-approved.

The first photo is of Bella Hadid’s cool French manicure with “V” shaped wavy white tips and a white accent design on each nail. The younger of the two made the fresh mani look extra feminine with the help of glamorous gold rings. 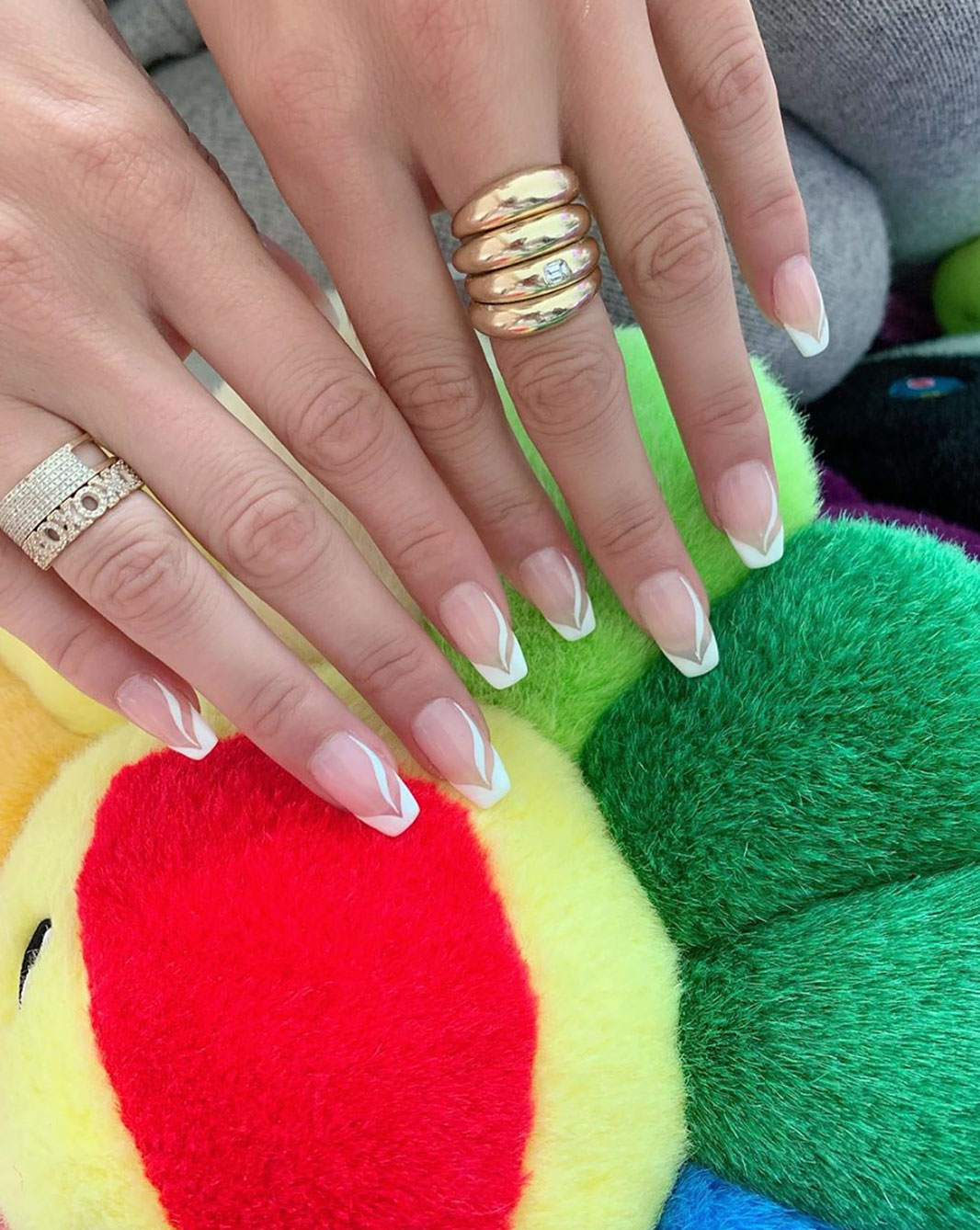 Mei named Gigi’s look the “Daisy French.” The summery style consists of a traditional rounded white tip French with a cute little daisy on one nail per hand. The pop of yellow in the daisy gives the look the perfect playful touch. 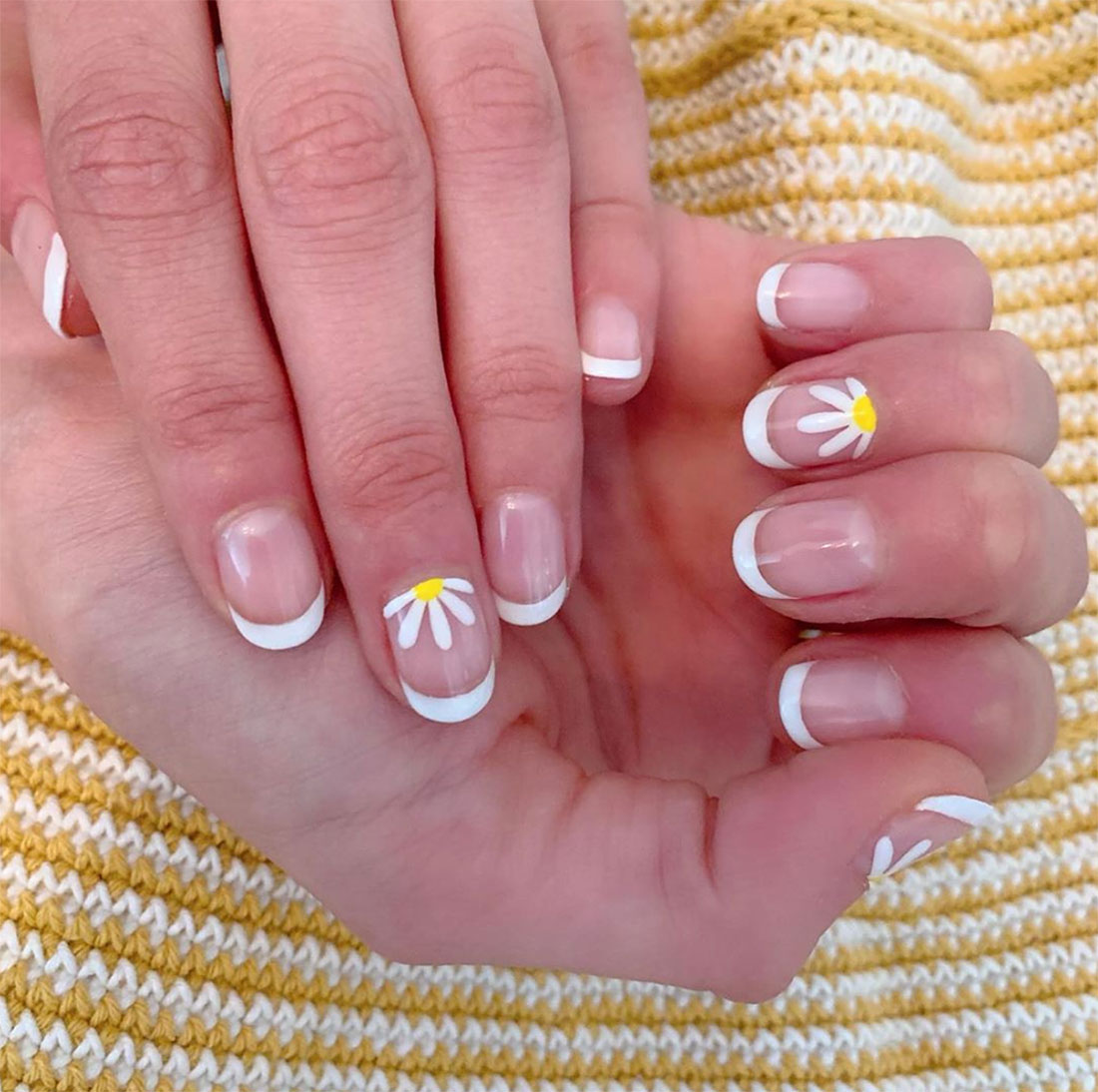 Mei has been working with Gigi and Bella Hadid for a while now. She did Gigi’s nails for her 24th birthday (and 23rd!) and gave Bella the coolest cream white-flame nails to ring in 2018.

Some of Mei’s other celebrity clients include Ariana Grande, Alexa Chung and Janelle Monáe (just to name a few). And that’s not to mention all of the celebs and models she works with on editorial nail shoots and campaigns.

So before you head out the door to your next nail appointment, don’t forget to screenshot these nail ideas to take your next French mani to the next level.