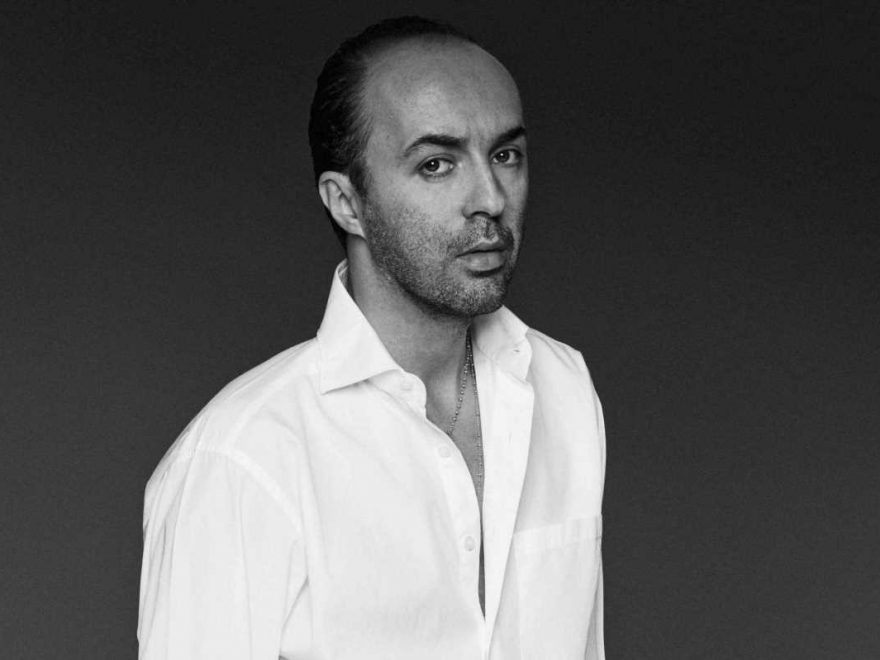 MILAN — Francesco Scognamiglio is making a comeback with a project called Monogram.

Scognamiglio made his runway debut in 2000 at Alta Roma, in the Italian capital, during couture week and after that experience regularly showed during Milan Fashion Week. In 2016, the designer introduced a couture line in Paris.

“The most difficult things happening to you during your life definitely make you stronger and I’m ready to restart with new energy,” said the designer. “My monogram is becoming my logo, the distinctive feature of this new adventure, which is going to have a strong digital component.”

The designer’s line will include ready-to-wear and couture, identified by a pink and white label, respectively.

The first rtw collection will be “a sort of concise wardrobe of genderless pieces reflecting my signature style,” said the designer, and it will make its debut in February next year. His couture line will debut with a presentation by appointment in Milan held in conjunction with Paris Couture Week in July. An event in Dubai will be staged to showcase the fall 2021 couture lineup.

The designer has just returned from Dubai, where he worked on the creation of a series of outfits that an unnamed princess will wear at an exclusive wedding. “I’ll definitely adopt a more and more personal approach in this new chapter of my personal and professional life, because I believe that women have a huge desire for something special and unique,” said Scognamiglio, who throughout his career has created special pieces for both VIP clients and celebrities, including Madonna.

In the works, along with the launch of a fragrance, is also the opening of a location on the Capri island next year. “That can be my own window on the world, because Capri, which I considered a second home, is the meeting point of celebrities and international clients,” he said.