A MUM has been slammed after photos of her filthy car were shared online by a car cleaner who spent seven hours transforming it.

The anonymous woman, from New South Wales, took her Mazda to a valet company and asked for the “carnage” to be reversed. 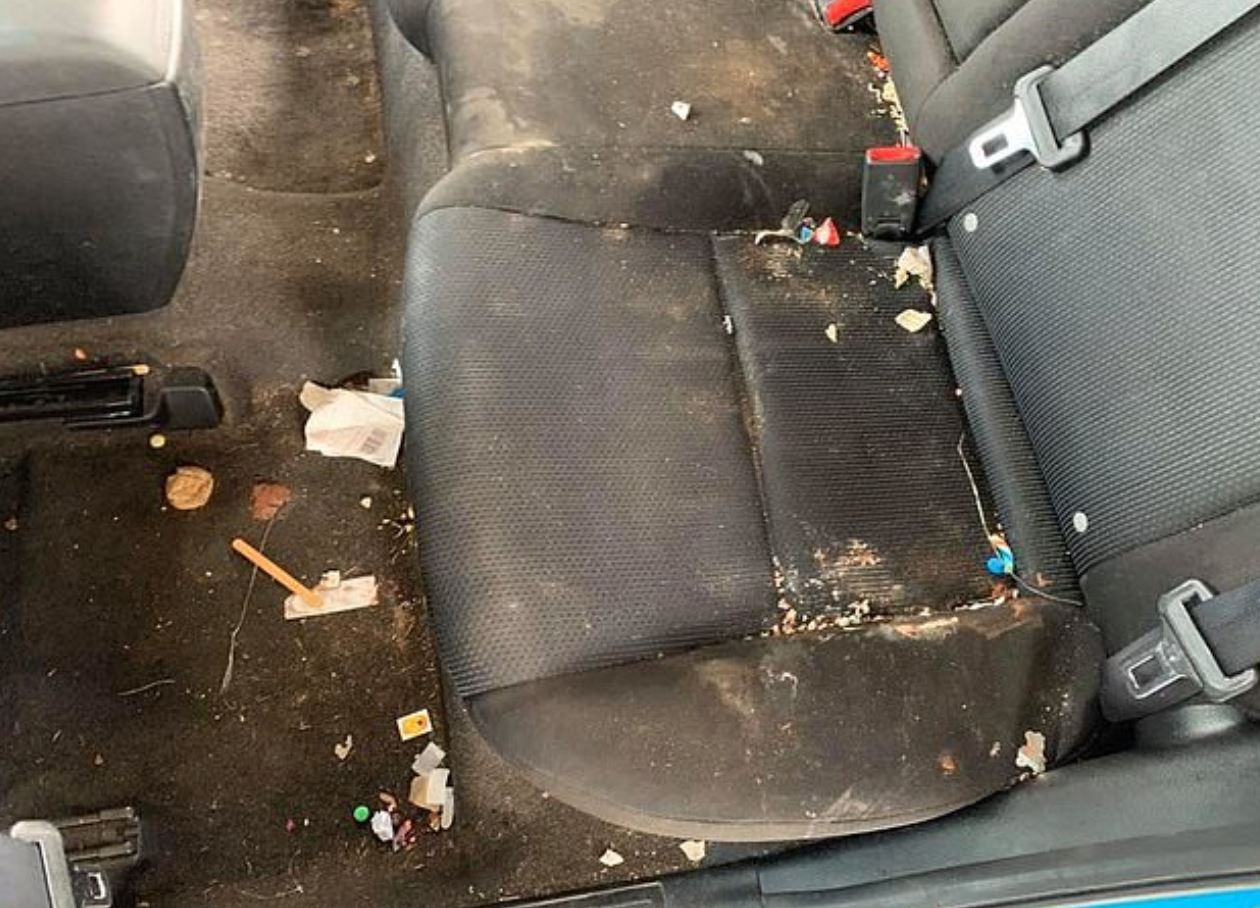 The caption said: “Seven hours were spent thoroughly detailing this interior, giving it a second chance at life.”

To restore the car to its former glory, all of the seats and carpets were shampooed, and the company tried to wash away “sticky substances, deep stains and unpleasant odours”. 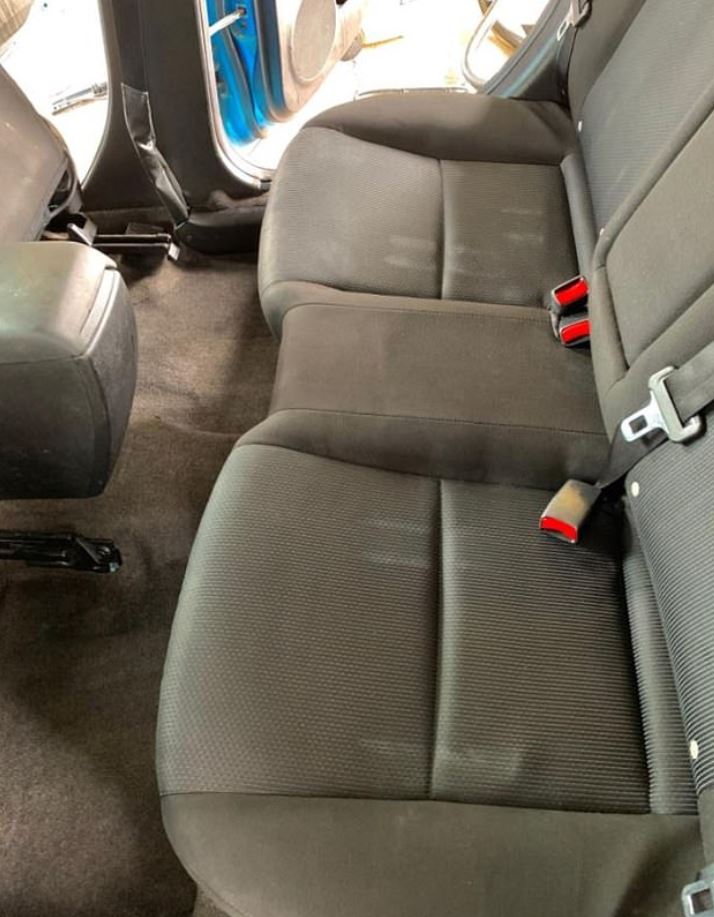 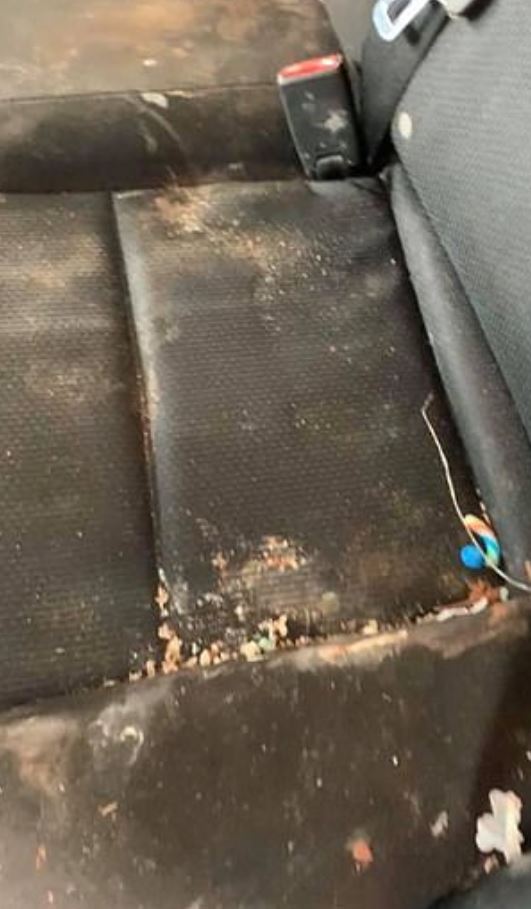 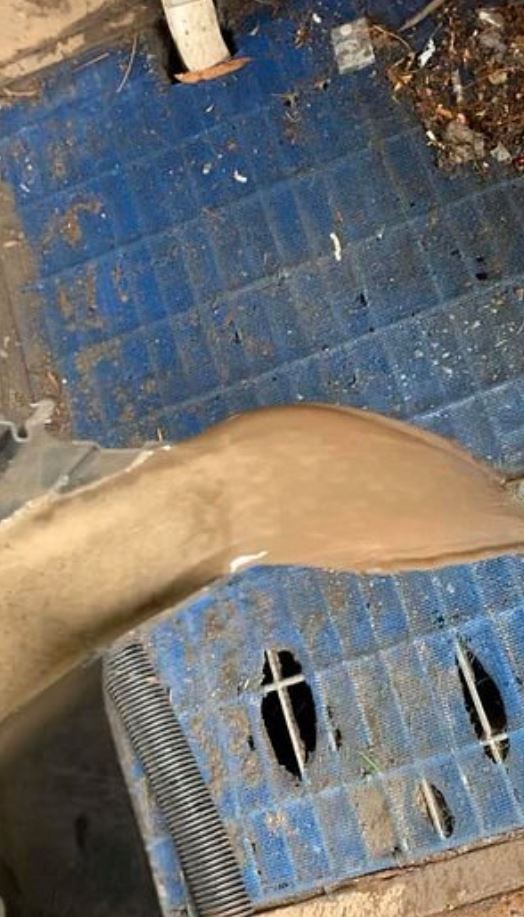 The car valet company continued: “Unfortunately the remaining marks on the seats were caused by baby seats and are irreversible.

“We always recommend to people who have just purchased a new vehicle to place a towel under baby seats to avoid this type of damage.”

Many people were completely shocked by the state of the car, and took to the comments to share their views. 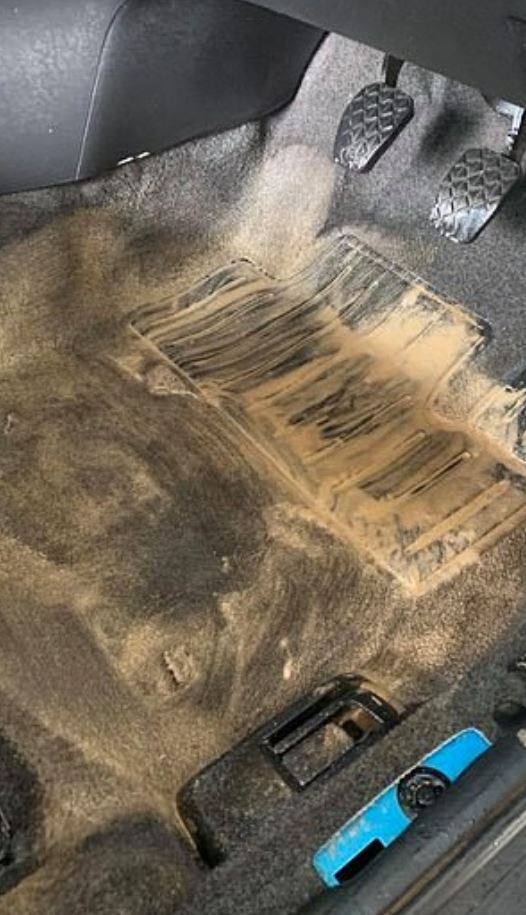 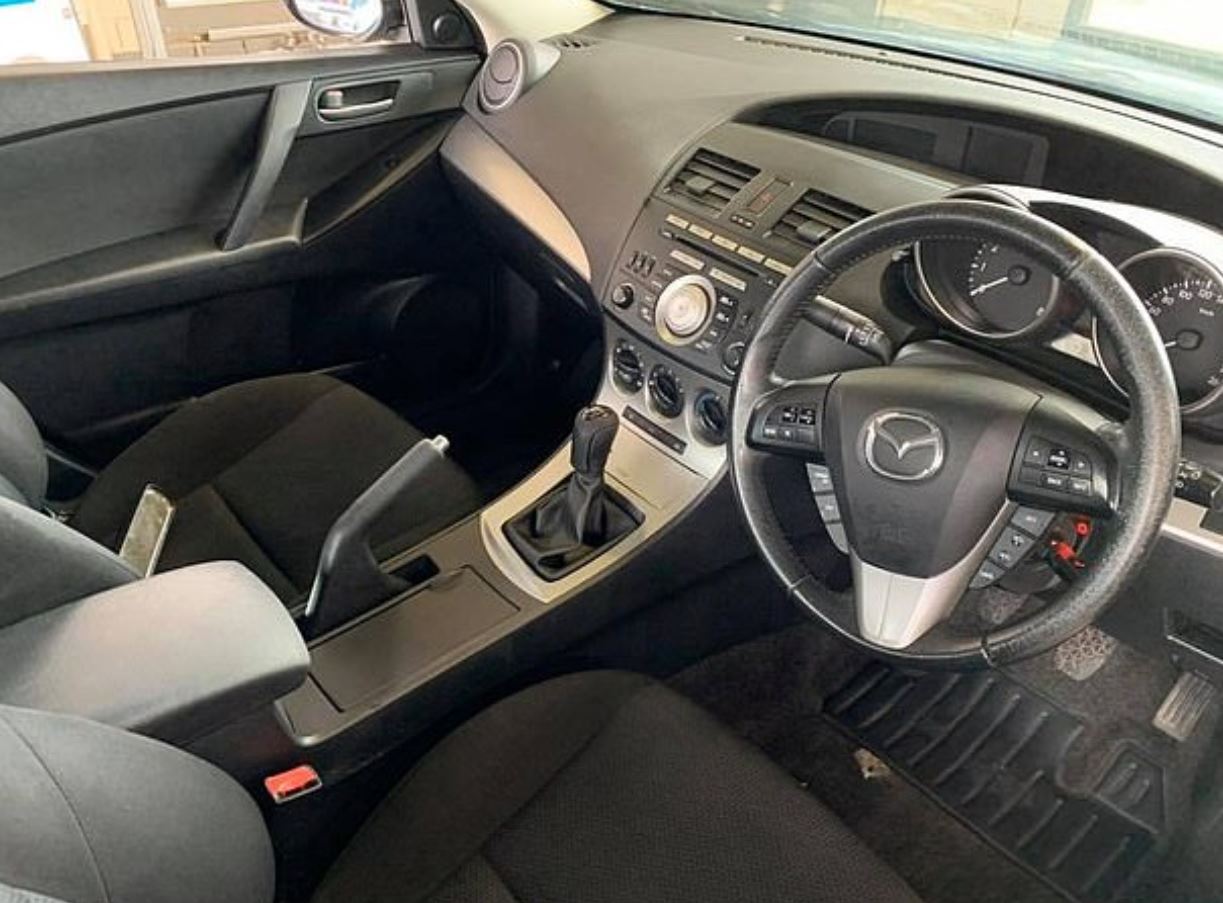 One wrote: “I know we shouldn't judge but I'm certainly glad I was never offered a lift in this car. It is beyond my comprehension how anyone could let it get that bad and then continue to drive it.”

Another added: “I'd hate to see their house if this is the car.”

Meanwhile, one said: “No offence but that really is disgusting… absolutely horrible how some people treat their car.”

And a mum transformed her son’s bedroom using Argos and eBay bargains.