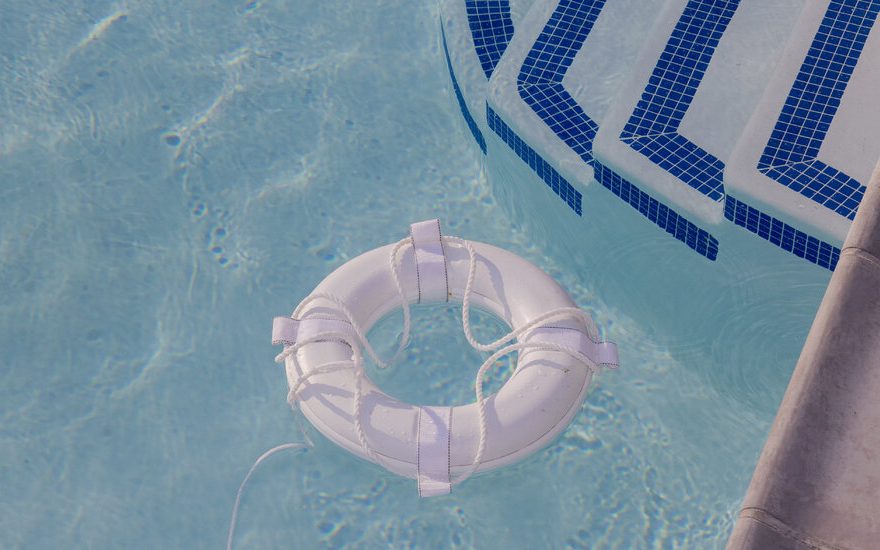 The email pleas began in April. “Pool lifeguard needed,” one read. A beach club offered $200 a day and a room in Southampton. Another, the Hampton Boathouses, offered to pay $2 more an hour.

While lifeguards are always in high demand in the Hamptons, this year’s shortage is worse by all accounts — the result of the lack of affordable housing, restrictions on seasonal workers and the shutting down of aquatic programs.

“I got no response from the ads,” said Mark O’Loughlin, 46, who manages a few pools on Long Island, including the Hampton Boathouses in Hampton Bays, N.Y. “I didn’t think I would have trouble finding guards, but there is clearly a shortage.”

Many businesses in the Hamptons depend on lifeguards, including yacht clubs, party planners and resorts. And if a pool cannot hire enough lifeguards for the season, there are ripple effects.

Beach clubs could be forced to close their pools. Water aerobic classes could be on hold. And all those children’s birthday parties could be canceled. 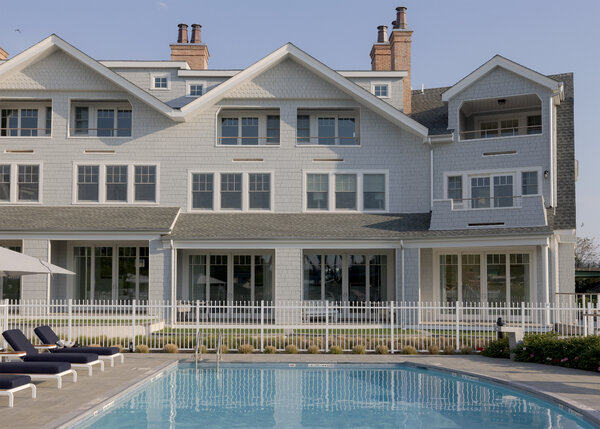 The shortage has already been felt. The East Hampton YMCA was forced to cut its hours this spring because of the lifeguard shortage.

“When you pay beach clubs dues, you expect certain perks,” said Ellen Levitsky, 63, a member of the Water Mill Beach Club, a private club in Water Mill, N.Y. that fronts the ocean. “A seven day a week lifeguard is one of them. A lot of members are crunching the numbers thinking, if we don’t have lifeguards, maybe we need a refund.”

Part of the shortage stems from the region’s stratospheric real estate market, which makes it unaffordable for many lifeguards. The market got even tighter when well-heeled New Yorkers fled to the Hamptons during the pandemic.

That is a far cry from, say, the early 2000s, when it was not unusual for young lifeguards to pay $1,000 to share a no-frills house with a dozen roommates for the summer. They might barely break even by the end of the season, but at least they got to work at the beach. (I know this from local accounts and from my experience as a volunteer emergency responder on Southampton Village beaches.)

Local policies have also put the squeeze on lifeguards. In an effort to tamp down on the party scene, the towns of East Hampton and Southampton, which comprise the “Hamptons,” have restricted summer shares in recent years.

Compounding the shortage is the changing labor market. Grocery stores including Stop & Shop now pay $17 to $19 an hour for entry positions, which is comparable to what many clubs pay their lifeguards, while also offering steadier hours and no certification requirements.

And then there is the pandemic, which shut down lifeguard certification programs last spring. The Red Cross certified only 51,811 lifeguards in the country between January and April of 2020, compared to 98,570 the same period the year before, according to Stephanie Shook, its aquatics program manager. The certifications are valid for two years.

Luckily, the shortage applies mainly to private pool lifeguards; the towns of East Hampton and Southampton are confident they can secure enough ocean lifeguards for the season.

In anticipation of this summer’s need, the Red Cross redesigned and updated its training course and coursework, and offered virtual sessions when possible. However, when it comes to saving lives, not everything can be done online.

“You can’t have somebody test out in a hold with a mask on,” said Eileen Knauer, a spokeswoman for YMCA Long Island, which oversees the region. “That is just not possible. But I can’t allow someone to be recertified unless I can physically see that they can manage the test.”