PARIS — It’s been a watershed year for activism in fashion, with consumers pushing brands to embrace causes as varied as fighting climate change, supporting health-care workers, combating racism and embracing LGBTQ rights, among others.

WWD asked four designers with a strong social conscience how they dealt with the challenge.

WWD: Have you ever been worried about alienating some consumers?

V.A.: From where I stand, it’s particularly about making systemic change. As we all know, this is a tumultuous space. It’s wide open for critique. But for me, it’s about making sure that every day that I exist, that there’s a difference made within the industries that I operate in.

WWD: How do you make sure that the companies that you work with match their statements and their actions?

V.A.: I can’t speak on behalf of corporations and companies, but I do take responsibility within my role.

I do the due diligence to follow the projects, the hiring, the messaging, the statistics, and I partake on all sides of the stance. I believe it’s of utmost importance, so I take on that added responsibility.

WWD: In your role as men’s artistic director at Louis Vuitton, you also took part in a series of company-wide diversity workshops this year.

To me, it’s important in the story arc of my career, in my existence as a fashion designer.

It’s not only the work on the runway show, but it’s talking to the global network of staff and showing them that we’re listening. I want their feedback. I want their understanding at the retail level and that’s totally outside the scope of a well-tailored suit, which I do as well, but I think in 2020, it’s more important to listen and engage and see how we can be a part of a change. 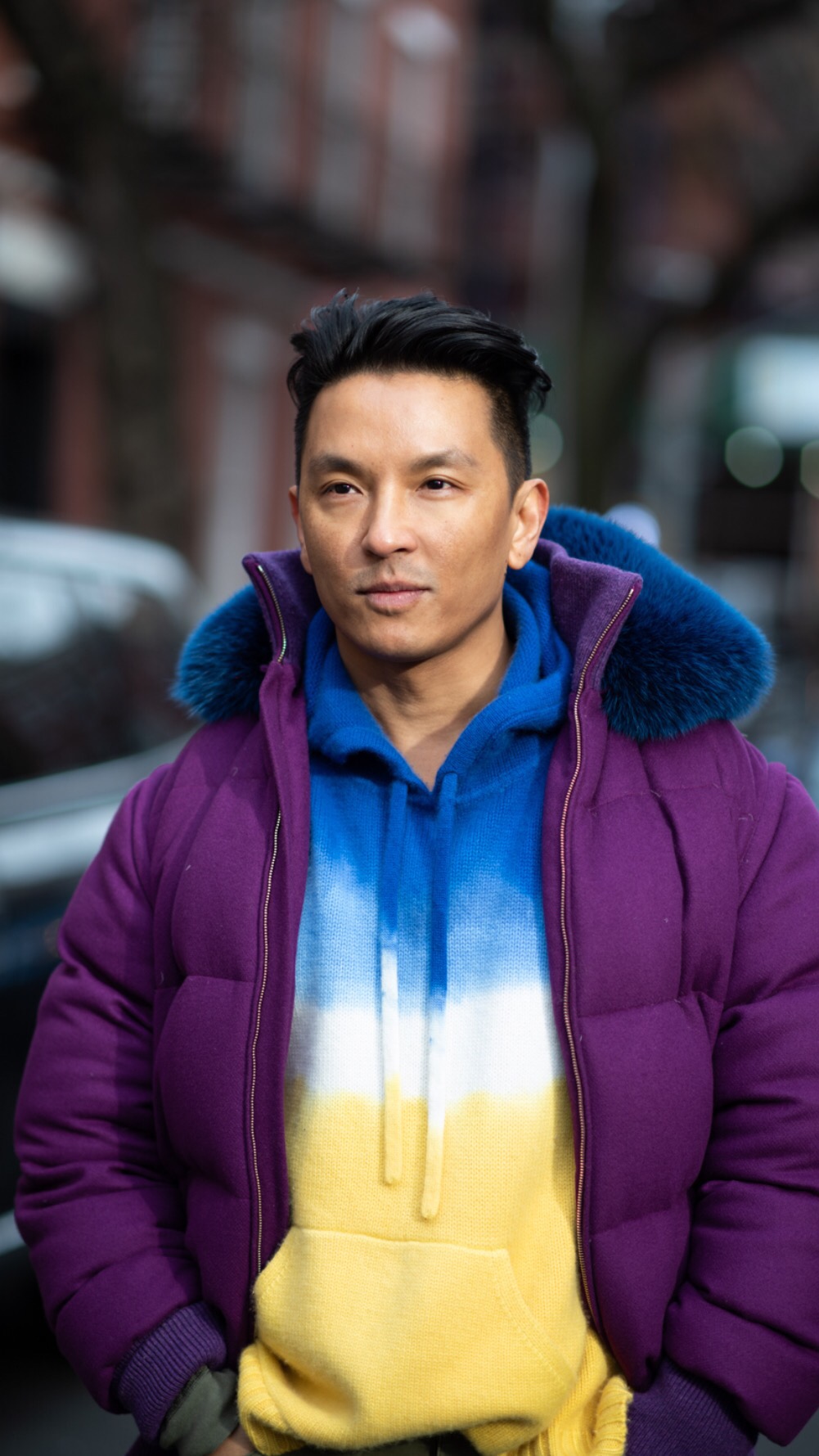 WWD: What role can fashion play in a period of massive social upheaval?

Prabal Gurung: I built my brand from its inception as a luxury brand with a soul. This has always meant a holistic dedication to the values of diversity, inclusivity, and ethical practices, and leveraging my brand voice and platform such as runway shows, capsule collections, and social media to amplify messaging around these principles.

Fashion doesn’t operate in a vacuum and as designers we are storytellers and healers. I have always felt that fashion and politics or social issues cannot be mutually exclusive. The collective consciousness of the industry and our audiences has been on the rise and there is now a more widespread feeling of responsibility to ensure we are meeting the moment and making changes to the way we do business in order to contribute to progress and unity.

WWD: Why was it important to you to use your platform to support causes dear to your heart?

P.G.: I created the organization Shikshya Foundation Nepal early in my career to empower women and children through education.

It started with a modest goal to impact 300 lives, and we have since been able to impact over 90,000 lives. I grew up in a household that was extremely involved; we were encouraged to speak our minds and to contribute positively to change in our community. It is because of this that I have always felt an immense responsibility to give back, and is why activism naturally became a key part of the brand.

WWD: How do you choose the issues you speak out on?

P.G.: I speak out on issues where I feel my voice and platform can have the greatest impact, and those that I feel very strongly about. I also seek to contribute to progress and change in tangible ways. For example, I had always been an advocate for body inclusivity in fashion, so I designed a collection with Lane Bryant.

Issues that have always spoken to my heart have been those that most impact marginalized communities.

In order to truly embrace our ethos of Stronger in Colour, the brand has always championed diversity and inclusivity in a sweeping sense.

WWD: How do you make sure that your messaging filters through into every aspect of how your company is run?

P.G.: It is all about being thoughtful and intentional. We always avoid performative action and remain true to the brand and its values. Additionally, we always seek guidance and advice from experts in the field.

Press and marketing are a big part of how we communicate, but we apply this same thoughtful approach in other departments. We practice ethical manufacturing with 90 percent being local to New York, we upcycle, and reduce our overall waste. We also seek partners who share our values and look to make a positive impact. 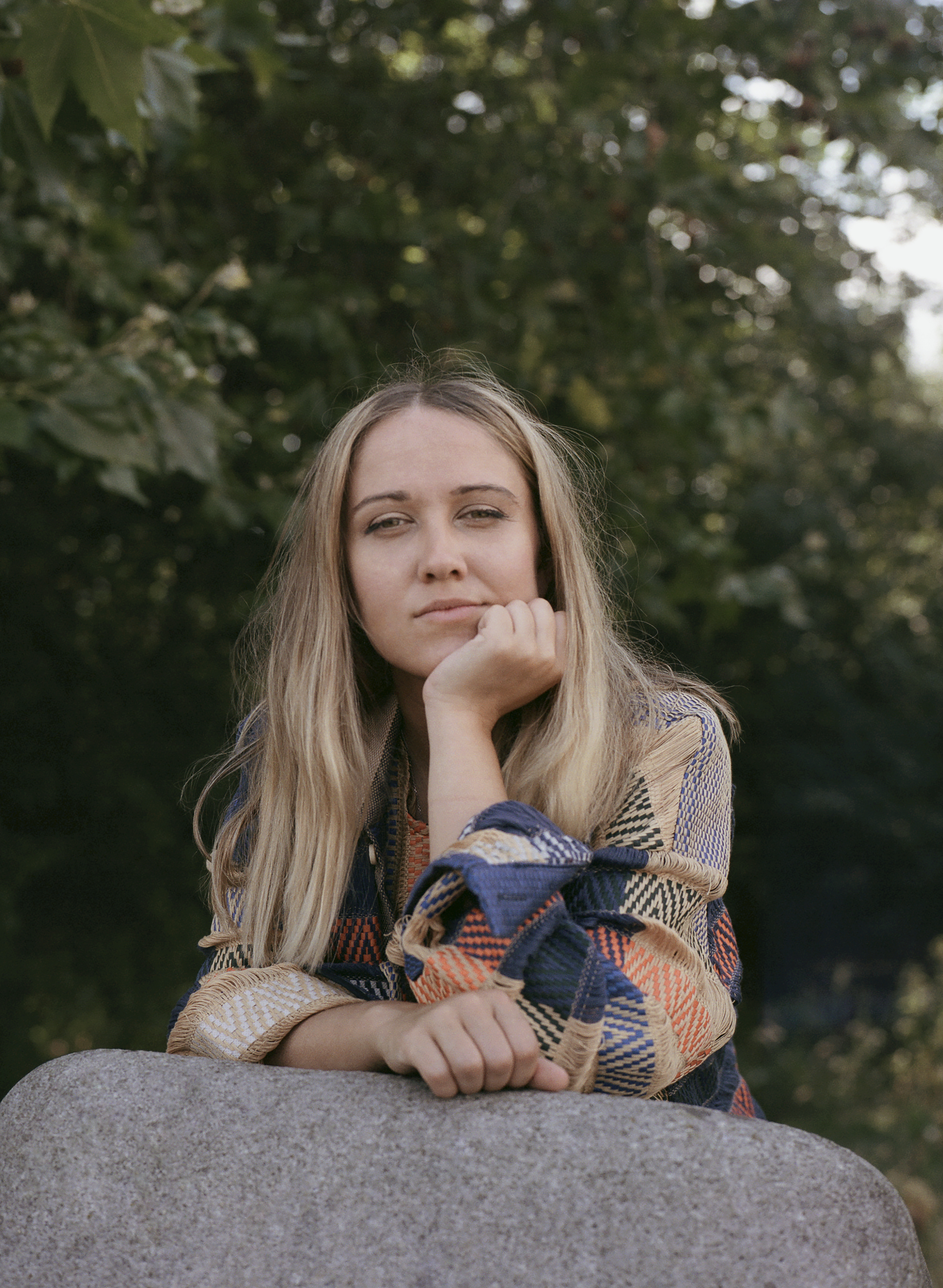 WWD: How has 2020 been different from previous years?

Bethany Williams: The pandemic has given people time to think a bit more about our behavior and our effect on people and the climate.

People are super important to our businesses, and I feel like they shouldn’t be exploited. We should be responsible for our businesses and our relationship to people.

This year, we’ve been working with The Magpie Project, a charity that supports mothers and children under five in temporary or unsuitable accommodation.

WWD: Why was it important to you to use your platform to support causes dear to your heart?

B.W.: I’ve always been interested in creativity and art having a political effect outside of itself.

We also work with another project called San Patrignano in Italy, which is a drug rehabilitation center that has one of the highest recovery rates in the world, and they’re all about craft having the power of healing. I really do believe in the power of making.

WWD: How do you choose the issues you speak out on?

B.W.: We’ll choose a charity within the U.K. We’ll be researching an issue, and they’re problem-solving that issue, and then we give them our collection spotlight. We will volunteer in the space and work with them, and bring in artists and poets, and communicate what is the problem and how we need to solve the issues through the collection, and also donate 20 percent of our proceeds from the sale of the collection to them.

WWD: Do you ever worry about alienating some of your consumers?

B.W.: Obviously, we design mainly men’s wear, so it’s quite nice that a lot of the projects that we work on are supporting women.

When we create the collection, we’re talking about serious matters, but I feel like we try and show a positive light towards something through the design. It’s really colorful.

The charities that we work with are doing an incredible job, so it’s just to celebrate what they’re doing and to make other people aware of that, and not to be trying to tell everyone that they should be behaving differently. Through our business, we can show that there is a different way of working and that it works, as an example.

WWD: Is it hard to put words into action?

B.W.: A lot of people say that they’re working with waste, but we are. It’s a much more complicated aspect to production, and our jobs are a million times harder. We’re starting to document all of that so that we can show the behind-the-scenes of it all, because we work really, really hard. 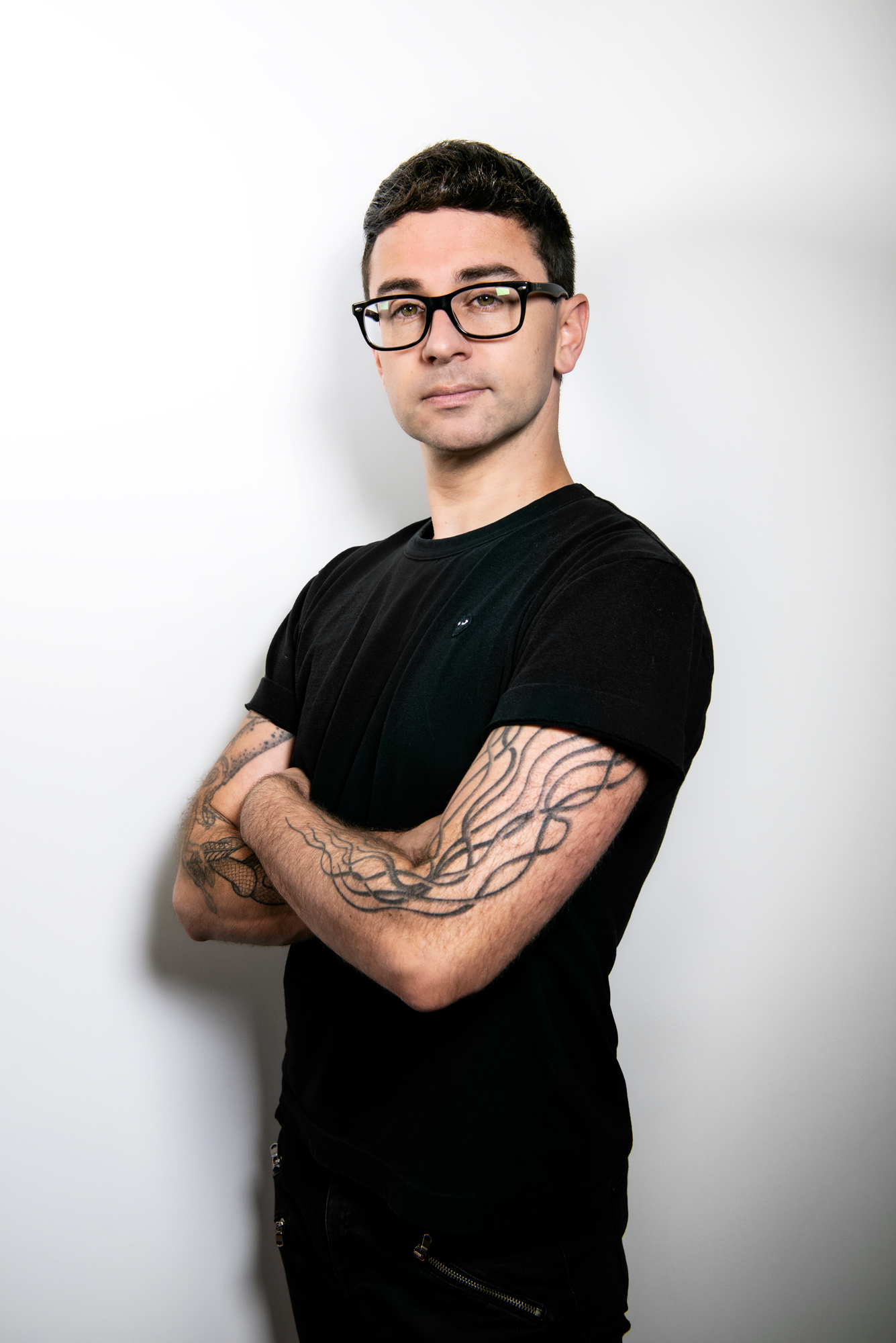 WWD: Why was 2020 such an important year for fashion activism?

Christian Siriano: We were hit with a lot of different cultural changes in 2020, so I think it was a time where any type of artist or creative, it would be hard to not put that into your work. The whole world had to change, and we all are wearing masks everywhere we go. That’s pretty big, not just as a cultural change in our whole society, but also just as a fashion statement.

With the election, I felt like it was really important for a younger generation to make sure that they’re a part of a change, which is why we did all the ‘Vote’ graphics. Sometimes you have to put it in someone’s face for them to really get it.

WWD: Why was it important to you to use your platform to support causes you care about?

C.S.: As a designer, we only have our clothes to speak out.

Early on, when I started having fashion shows and dressing celebrities on the red carpet, I noticed that when I would do things that were maybe not the normal, […] it got such a reaction, but the reaction was really amazing from the consumer.

I think that’s why I’ve been able to have a business as a young brand, because we really focused on what the customer was interested in more than anything.

WWD: How do you pick the issues that you speak out on?

C.S.: I sometimes don’t really think about it at all, and it just turns into a bigger movement. That was really what happened when I showed the first runway, and we did about six curvy models. It was honestly just because I was kind of sick of people saying that they couldn’t see themselves in the clothes.

I’m not out to necessarily always change everyone’s mind or anything. I’ve just been trying to get people to think about it a little bit, and I think that that is probably the easiest way to lightly say something without being too pushy or too obvious or too unauthentic.

WWD: Is it hard to walk the talk?

C.S.: It’s important for brands to make sure that what they’re putting out there is pretty real and pretty true.

That goes from the employees that work for them to the product that they’re carrying, even for us, who wears our clothes.

You can’t just use a curvy model on the runway one time and think that you’re supporting a movement.

You can’t support diversity and then not actually do it. That’s something that I will never have a challenge with because I don’t think about it that way. We just do it because that’s what we do, that’s what my business is.