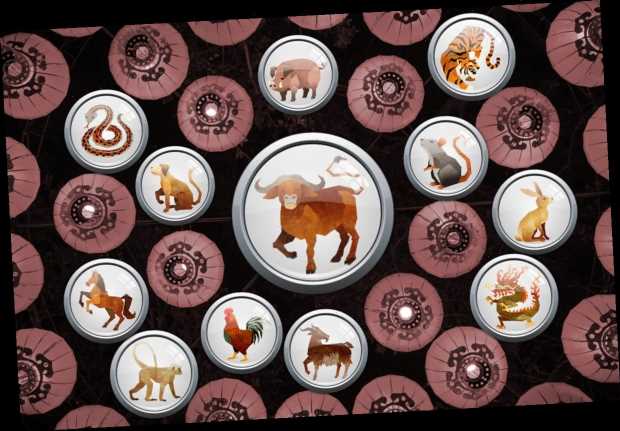 ANOTHER week has come and gone and the weekend brings in adventure and passion.

Today the signs are advised to go out and spend time with their close pals to keep their high energy going. 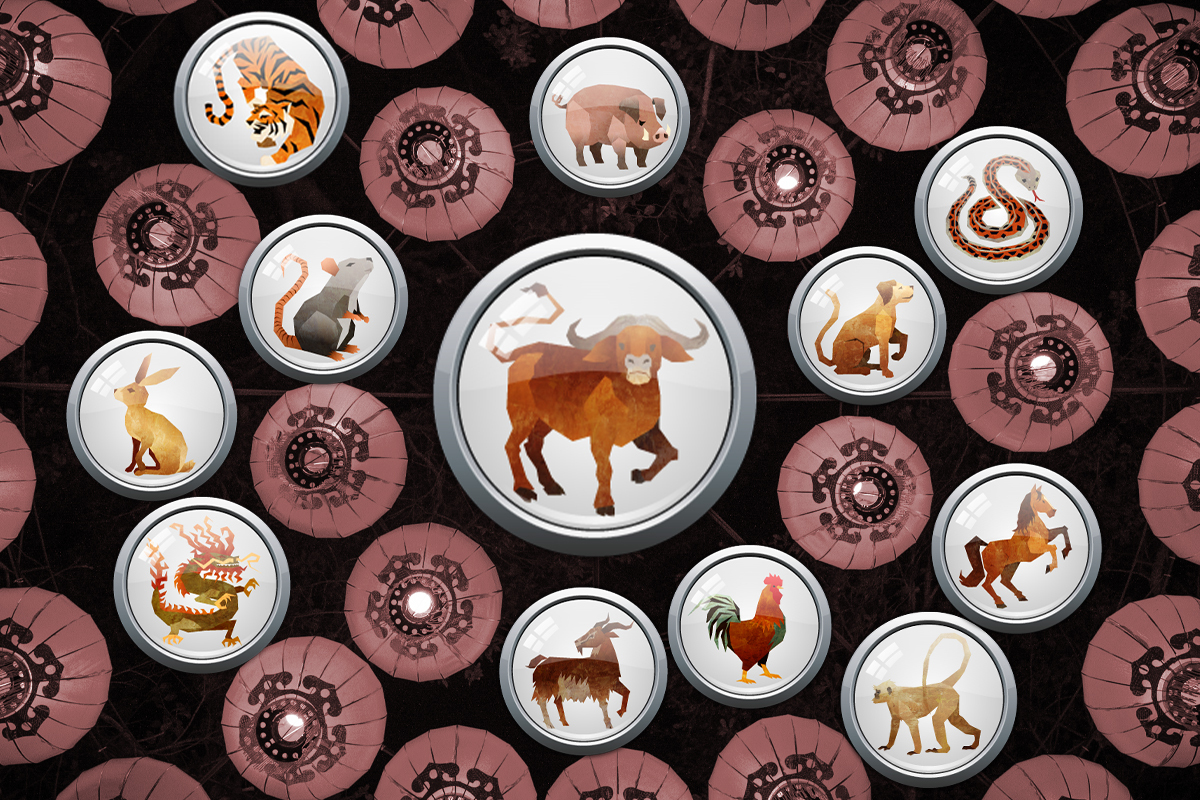 Rats, perhaps you’re worried about how you will take that next step in your life.

You have all the resources you need to succeed.

What are you so preoccupied with?

Trust that the answers you need will come to you at the right time.

Oxen, if you’re overdue for a little home makeover, today may be a good time to plan out your dream decor.

Read home improvement magazines and visit stores to get inspired!

The weather is warming and the summer months are quickly approaching, make sure your palette aligns with positivity and light.

Put your creative skills to use.

Tigers, don’t jump into anything unless it feels right in your heart.

There is no rush.

Gather all the information and think before you act.

Impulse is rarely a good thing.

Rabbits, are you feeling like you need a creative outlet?

Try signing up for an arts and crafts class or take up an online course on painting or pottery.

You work really hard and taking your mind off of your responsibilities will do you some good.

Be careful what you say and how you address those around you.

Don’t be harsh and take a step back if you feel too angry, you don’t want to hurt someone’s feelings.

Cool off and regroup your thoughts.

Snakes, it’s a good day to get your plans in order.

If you have work to do this weekend, schedule yourself accordingly so you have time to go out.

Don’t overwork yourself and enjoy your time off.

Horses, are you racing to get things done?

Don’t rush yourself and do things correctly.

Everything is working out in your favor, just have faith.

Little by little you will begin to see results.

Goats, someone may be trying to charm you today.

Be careful with falling for words and little action.

Soak up the compliments but don’t get carried away!

It may be hard to tell if this person is truly interested in your or they’re just a talker.

Monkeys, nothing bad will happen if you broaden your horizons.

Don’t restrict yourself or your boundaries when it comes to love and life.

Everything is a learning experience and you will come out of it wiser and more confident.

Set up a meeting with people in your field that you may not be too familiar with and introduce yourself.

It’s good to make strong connections in the workplace.

You never know where your professional life will take you.

Dogs, a situation you may not be too keen with may be driving you crazy.

Before lashing out, take a step back and see if it’s really worth your time.

Don’t engage with people who are just trying to get a rise out of you.

Be better than them.

Pigs, a new workout plan will benefit you tremendously!

Try changing up your routine and doing something new.

Your mind will feel relaxed and your body could benefit from the energy.

You can do it!