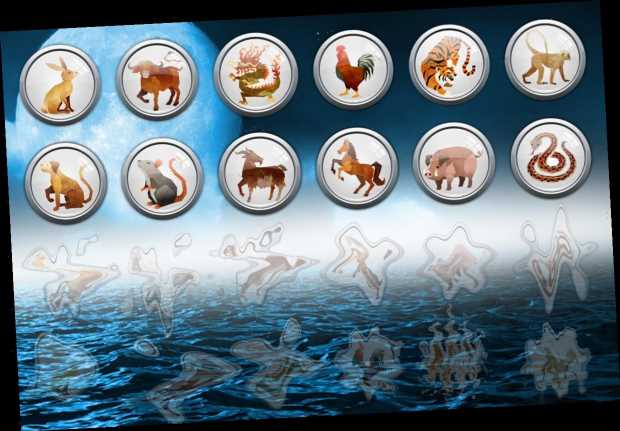 HAPPY Chinese New Year to all the signs of the Chinese zodiac!

Today, the signs will have some free time to plan their weekend and enjoy the evening with close friends out and about. 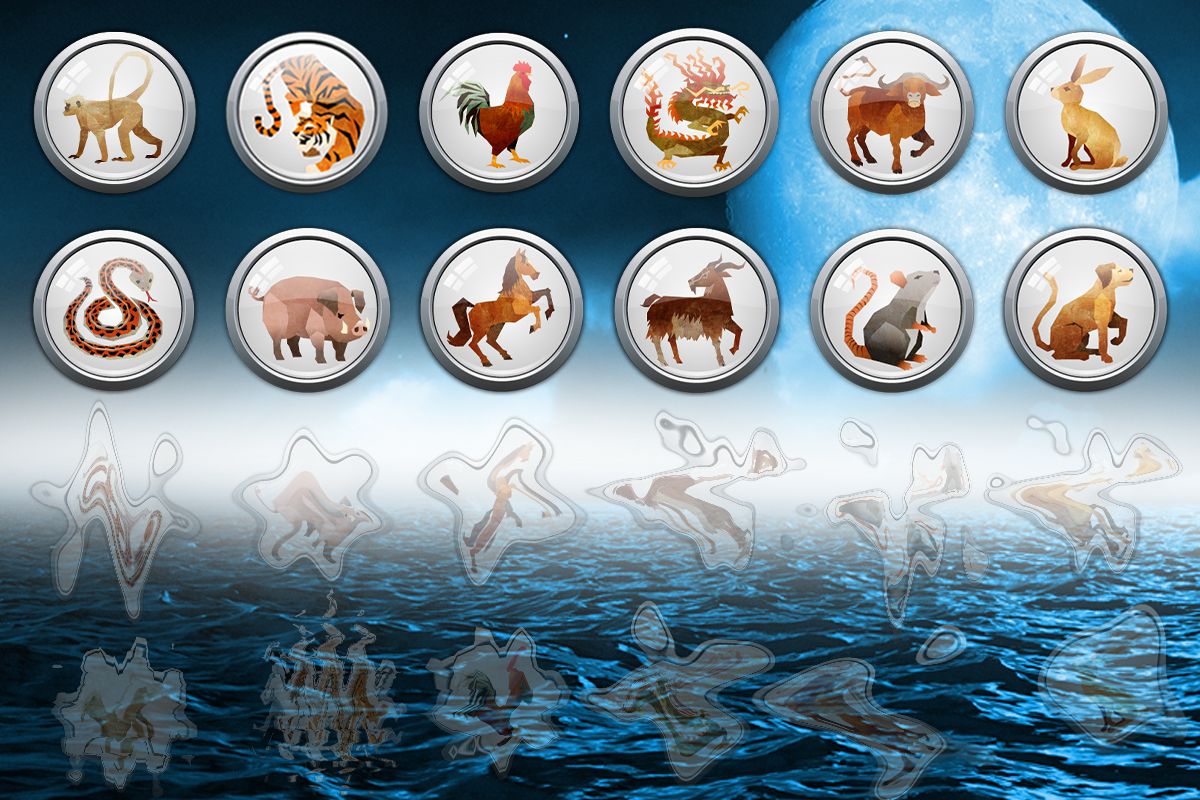 Rats, make it a point to go outside today!

Just because you are busy trying to get things done doesn’t mean you should carry that into the night.

Set your tasks aside this evening and enjoy a fun night out doing something with your close friends.

You deserve to have one Friday night dedicated to you!

Oxen, try not to let the past dictate your future.

You like to worry about everything you have done and sometimes carry the weight of your mistakes into your present.

Learn to let things go so you can see situations for what they really are.

Everything happens for a reason.

Tigers, your financial luck is shifting!

You are about to gain an influx of money due to all your investments lately.

Think about what you want to do with that money and how you wish to multiply it.

If you make other investments, research carefully and make the most sound choice.

Rabbits, is the thought of making a decision stressing you out?

Whatever you decide to do, make sure you really weigh out your options and stick to the point.

Don’t be taking unsolicited advice from people who have no idea what you really need.

Go inward and find your answer.

Dragons, you’re often worried about where you are headed and how life is working out.

Stop stressing yourself out about the unknowns and focus on what you can control.

You have every resource available to you to make every single goal of yours a reality.

Use your time wisely.

Snakes, a great way to ensure a good outcome is by picturing it.

Don’t worry about how things will come together, and certainly stop trying to control every outcome.

Everything is working out in your favor.

Horses, if you are seeking to make a career change right now, make sure you weigh out your options.

Don’t make any rash decisions until you are sure that this is the correct move for you.

Be patient if it is not, something better will definitely come along.

You are exactly where you are meant to be.

Goats, be assertive and let others know what you are looking for.

You can’t expect people to be aware of everything you want as they can’t read your mind.

Speak up and if they can’t deliver then simply just let them go.

You shouldn’t have to set your needs aside to appease someone else.

Monkeys, if you’re going on various dates make sure you ask the right questions.

It’s never too early to start being upfront about what it is you are looking for in a partner.

Don’t wait on others to decide what is best for you.

Be assertive in matters of the heart.

Roosters, set your work aside and plan an outing tonight.

You should be excited that the weekend is here and you are able to refresh your state of mind.

Put away your responsibilities just for one night and have some fun.

Be happy and try something new!

Dogs, if you’re in a relationship, make sure no one is exerting control over the other.

You both should be doing your own thing together, while always considering each other’s feelings.

Don’t try to control every aspect of your relationship or you will drive the other person away.

Pigs, sometimes you can give it your all and things still don’t result in ways you expected.

Life is teaching you something valuable in those moments, don’t take offense to it.

Put in the effort, visualize, and let the universe do its own thing.

The best is yet to come.