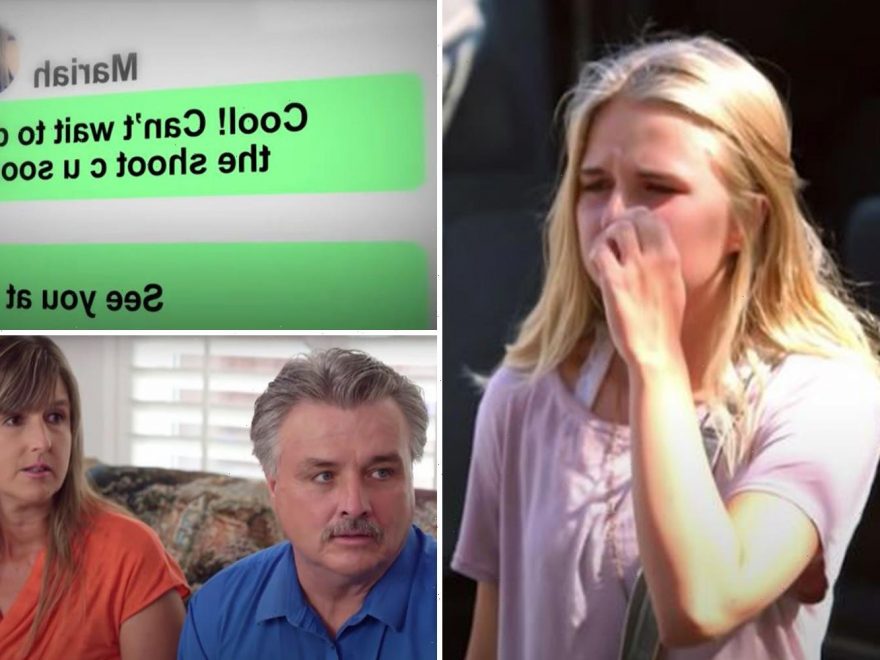 A COUPLE catfished their own teenage daughter to scare her after discovering she was meeting up with strangers she met online.

Lisa and Mark Shirks from Camarillo, California were horrified after they found out that their daughter Mariah had been arranging dates with total strangers. 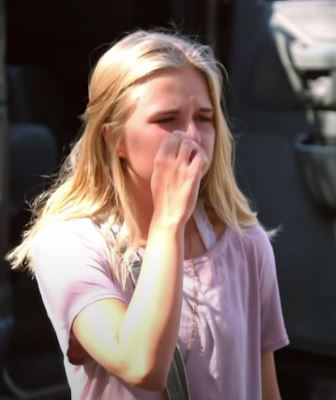 The worried parents appeared on TLC’s I Catfished My Kid where they asked show host Elliot to help catch her out.

With Elliot’s help, the pair construct a fake Instagram account for ‘Mason Williams’ a teenage boy with similar interests to Mariah.

When ‘Mason’ reaches out to Mariah offering to get together for a photoshoot she instantly responds, agreeing to meet up with him at the local park at 4pm.

Only when Mariah arrives at the park, it’s not Mason waiting for her but presenter Elliot who poses as one of Mason’s friends. 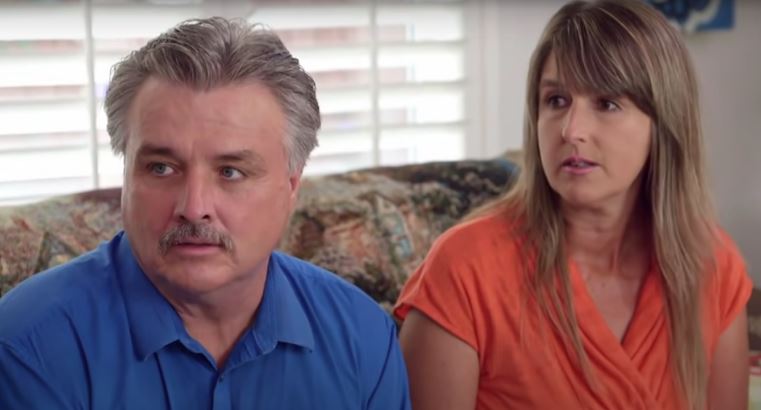 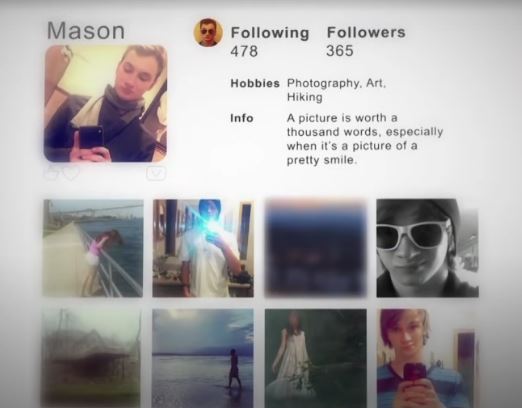 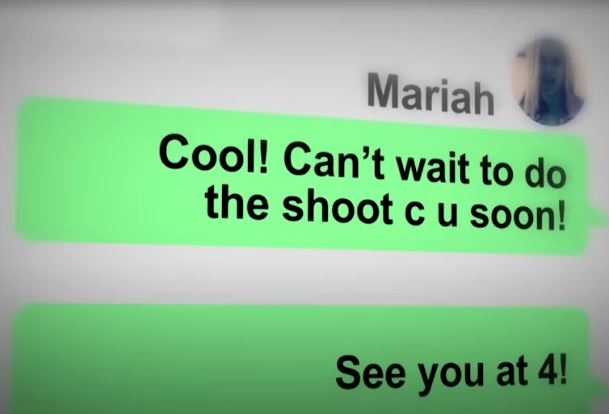 He then persuades Mariah to go with him to meet Mason as her tearful parents watch on.

Elliot says: “It’s kind of hot to walk, if you want we can just hop in right here it will take two seconds?”

Mariah then agrees to get into Elliot’s van, at which point her parents break away from their hiding place.

“Do you realise you just walked into a death trap?” Mark says, “What are you thinking, how could you do something this dumb?” 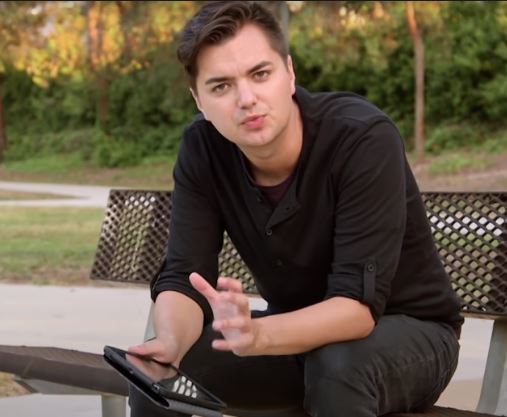 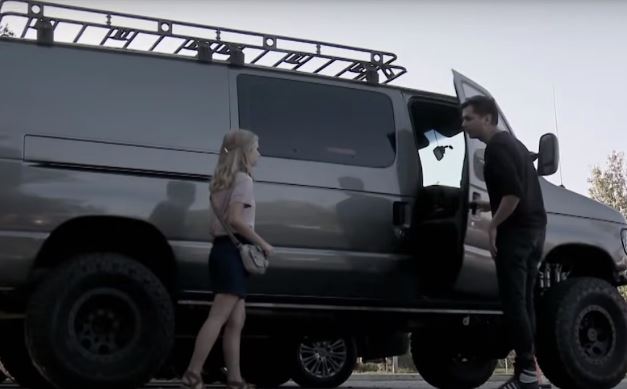 Mariah explains that she thought she would be safe if she met him in the park.

Lisa says: “I want to keep you safe and sound – you’re a beautiful girl, there’s a lot of creepy guys that will pray on you.”

Elliot adds: “We did all this to show how a predator would do it these days. 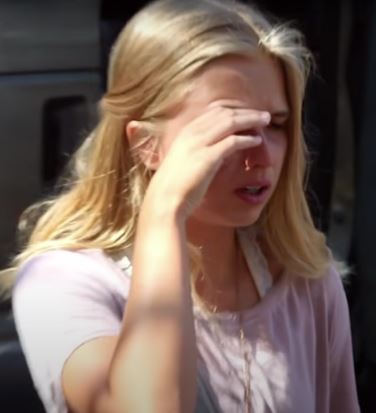 “Anyone could look at your photos and realise that you’re into photography and use that to their advantage.”

Tearful, Mariah admits that she’s been wrong, adding, “I get that now.”