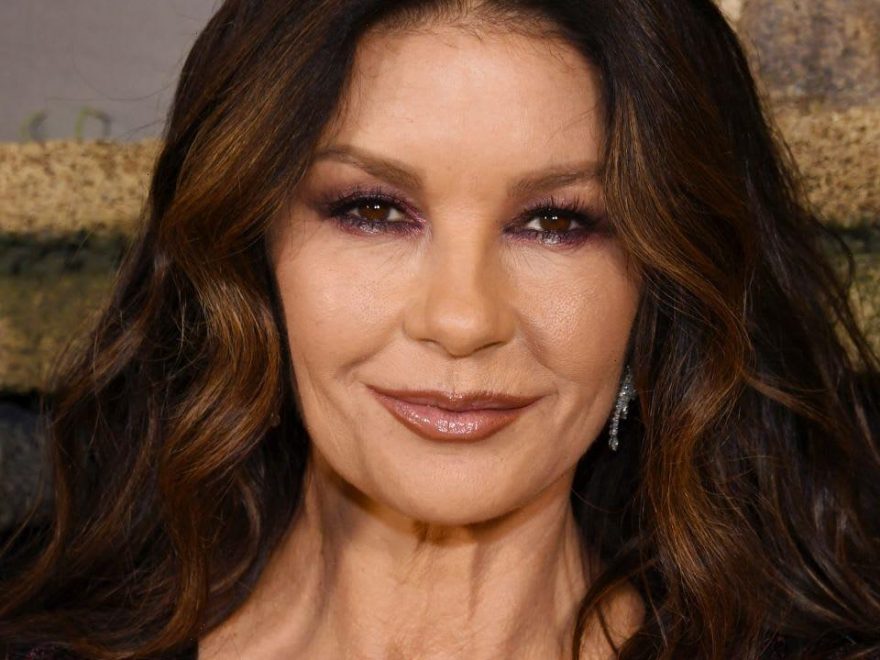 Catherine Zeta-Jones never puts a foot wrong when it comes to fashion and is often turning heads with her outfits.

However, on Wednesday, the Wednesday star admitted to a surprising wardrobe blunder during her appearance on Good Morning America.

Catherine turned up on the ABC daytime show wearing a blue midi dress with capped sleeves, which was admired by host Robin Roberts.

The Chicago actress admitted that it wasn’t her first choice of outfits, as she had actually left her intended outfit in Los Angeles due to a luggage error.

“You just bring such elegance when you are here,” Robin told Catherine, who replied: “I’m just trying to keep up with you guys. I must say, I was very happy that my luggage didn’t arrive from LA and I had to go into my closet here. But this blue dress has worked out well, who knew!” 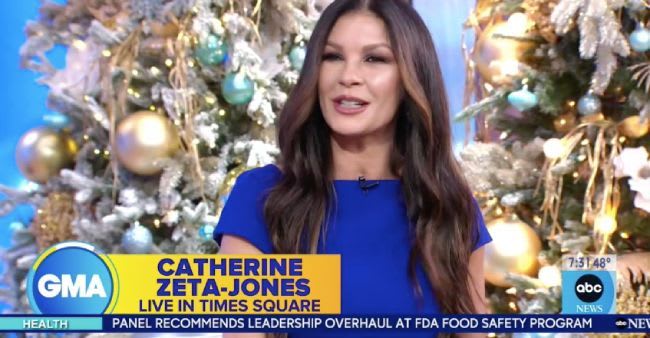 Robin then admitted to having a similar situation herself, telling the award-winning actress: “You know, I had a wardrobe malfunction at an event last night and I told people that, and they loved the Plan B outfit better than the Plan A!”

MOST READ: NCIS stars delighted as beloved character returns to the show

During the chat, Catherine also discussed her close bond with her grown-up children – Dylan, 22, and Carys, 19, who are both studying away from home at college.

She opened up about Carys’ love of her famous mom’s wardrobe and how she was always wearing her clothes. She also told hosts Robin, George Stephanopoulos and Michael Strahan how she had peaked with her gift giving, having now been married for over a decade. 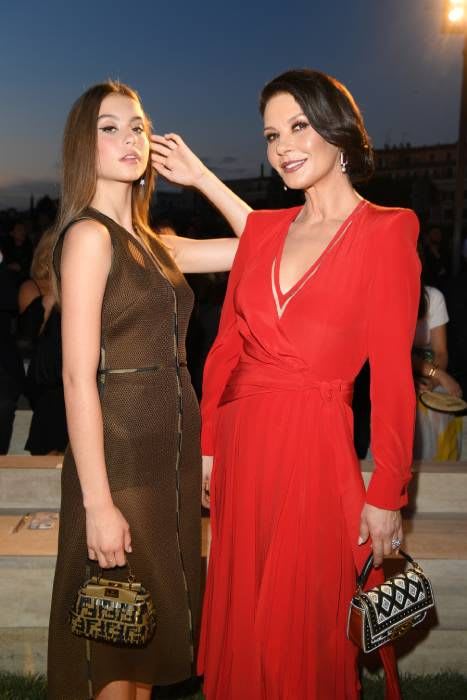 Catherine jokingly added that she was surprised she had been married so long, considering Hollywood’s track record.

The actress has been married to Michael Douglas since 2000, and she revealed that she had recently gone to surprise him over Thanksgiving as he is away from home working right now.

The Darling Buds of May actress lives primarily in New York with her husband, but they also have homes across the United States, as well as a vacation property in Wales, where she grew up and where her family still live.