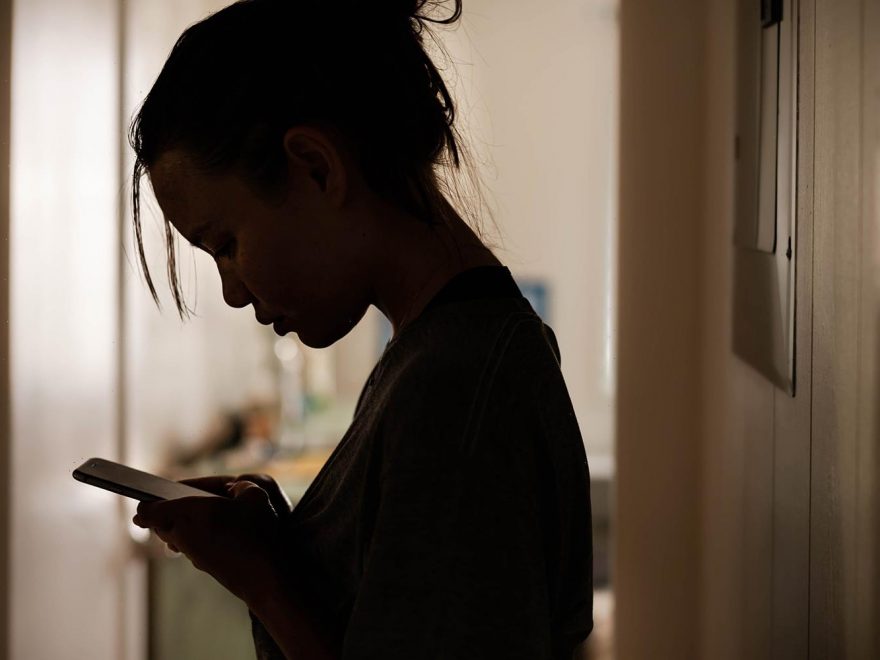 THE top 40 ‘everyday goals’ Brits set themselves have been revealed – and include being more positive about life, moaning less and cutting down on screen time.

Research of 2,000 adults revealed staying off social media has been advocated by nearly a quarter, stating they want to spend less time online. 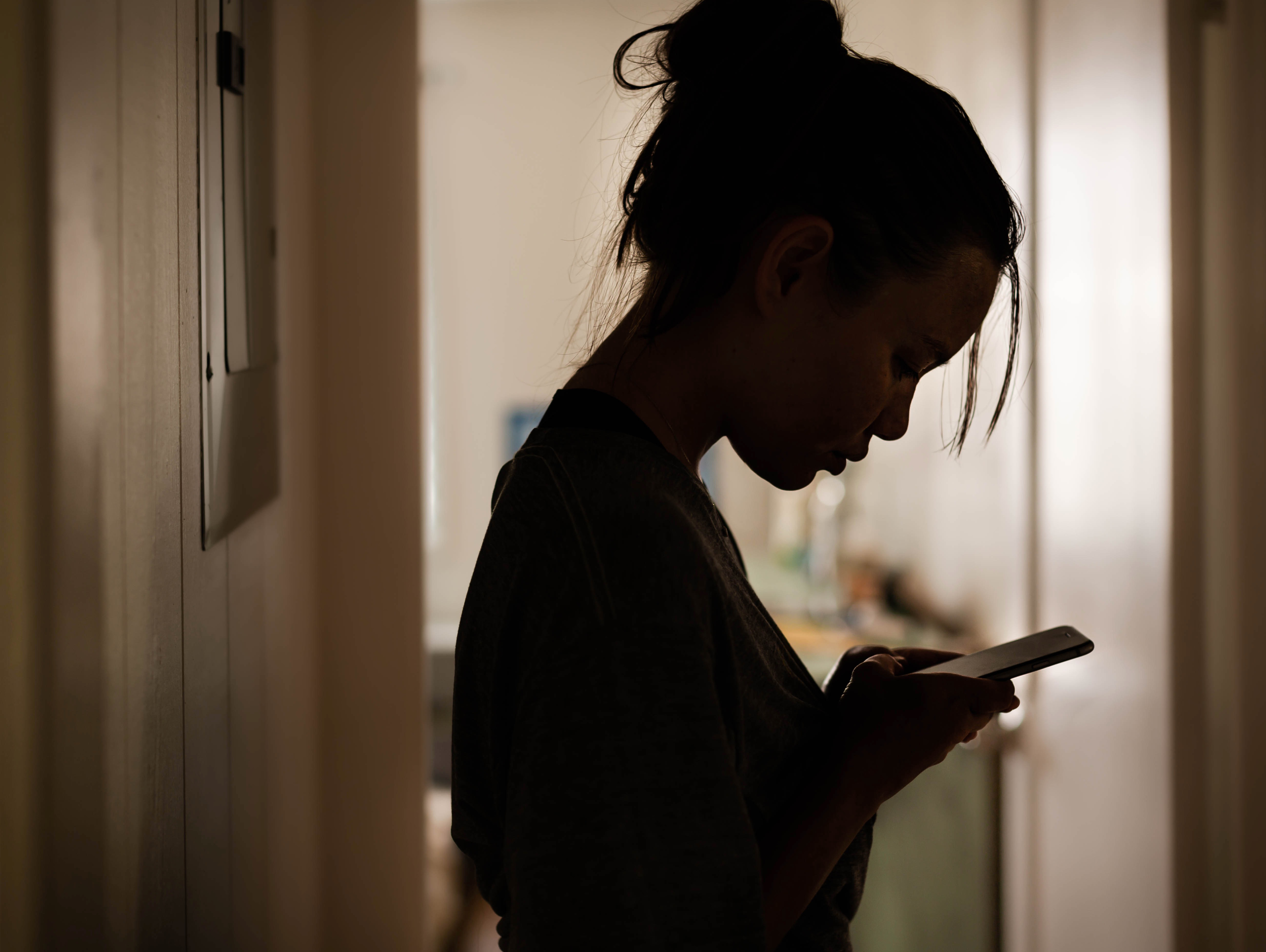 With Brits often having a reputation for being unfriendly, 23 per cent set themselves the daily goal of being nice to other people and one in five want to be kinder to their other half.

While 19 per cent want to cut down on the weekly booze as a challenge.

Despite setting such goals, only 10 per cent complete any each day, with 37 per cent acknowledging they give up on their goals after just a couple of days.

The research, carried out by protein snack brand Jack Link’s also found 24 per cent intend to follow a diet, with 19 per cent stripping out the weekly takeaways.

Wellbeing expert and coach, Miriam Akhtar, suggests there are many advantages to setting small targets to aim for every day, giving people the extra motivation to spring out of bed each morning.

Miriam said: “People set daily tasks in an attempt to make the most out of every day and feel like they’re making progress with their lives.

“As winter is looming, achieving these tasks can feel more tricky than normal as the urge to hibernate grows, but we need to cut ourselves some slack after the tough year we’ve had and aim for progress rather than perfection.

“You could try ‘gamifying’ the tasks on your list, treating them like a video game and increasing the challenge each time to get new high scores and achieve your personal best.

“This could mean aiming to beat your previous time running a certain distance, striving to achieve more each time.

“It is important to make sure your tasks are manageable and to break down bigger goals, like starting your own business, into smaller steps so that you get a sense of satisfaction from achieving the everyday tasks, which put you on track to reach the bigger goal.”

Other small goals Brits try and tick off on a daily basis include going a whole day without eating cake (15 per cent), folding clothes properly instead of shoving them in drawers (21 per cent) and going to bed early (35 per cent).

Many are also setting fitness-related goals such as going to the gym (17 per cent), heading outside for a long walk (37 per cent), or even trying to take part in a team sport (10 per cent).

However, of their everyday goals that are set, those polled estimate they achieve an average of 45 per cent of them each day.

It also emerged 83 per cent believe it’s important to set goals on a daily basis, with 28 per cent claiming it’s ‘very important’ to them.

However, almost a fifth (16 per cent) admit they’ve given up on their little targets as early as lunchtime each day.

For 31 per cent, this comes as a result of setting the bar too high so they don’t tend to achieve their everyday goals.

But 18 per cent of those polled via OnePoll feel the opposite – that the challenges they set themselves are too easy, so there’s little pride in accomplishing them.

While 55 per cent of respondents use food to energise and motivate themselves to achieve a goal, with six in 10 of those using it as a reward if they manage to stay on target, while 44 per cent use it for an energy boost if their goal involves exercise.

Inka Weber, spokesperson for Jack Link’s added: “It’s hard to do anything in life properly if you haven’t fuelled yourself well to begin with.

“The results found lots of people’s daily goals regard their health in some way – whether that’s their diet, hitting the gym more often or driving less.

“Our snacks can be great in assisting people achieve their goals whether big or small offering a low calorie, high protein snack to fuel you during the day.”

Jack Link’s are giving Brits a chance to win a month’s supply of beef jerky to help power through their goals, by entering the competition on its Instagram page, @JackLinksUK.

For more real life insight, check out this woman who works in retail & is sick of people trying to get refunds on clothes they’ve clearly worn or asking for freebies.

Meanwhile, I lost my job & moved in with my parents – then launched a beauty business and doubled my old monthly salary in ONE day.

Also, I started a jewellery business at 18 with £400 in lockdown because I was bored – now I’m raking in six figures.