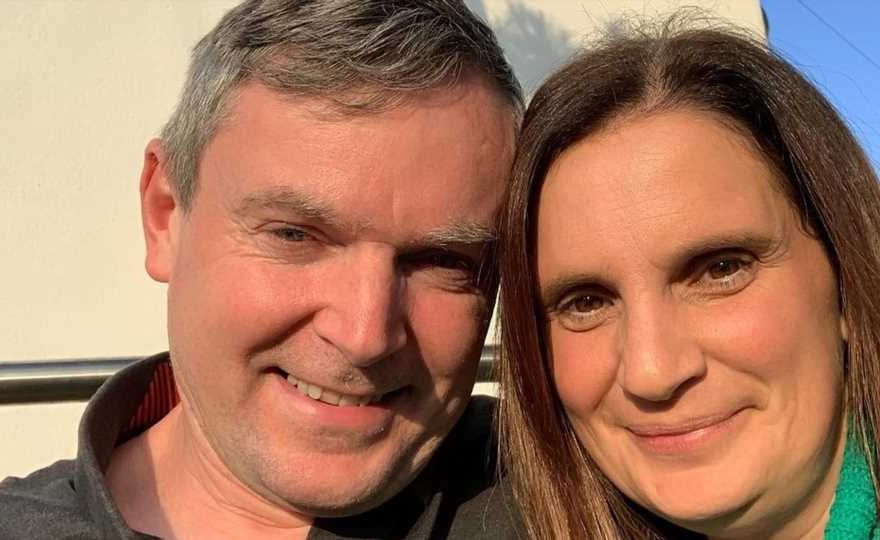 THEIR house is already full to the brim, but mum-of-22 Sue Radford has revealed how family life is about to get even more hectic.

Sue, 46, shared the news that she, husband Noel and their big brood will welcome a brand new member on the family’s Instagram account @theradfordfamily. 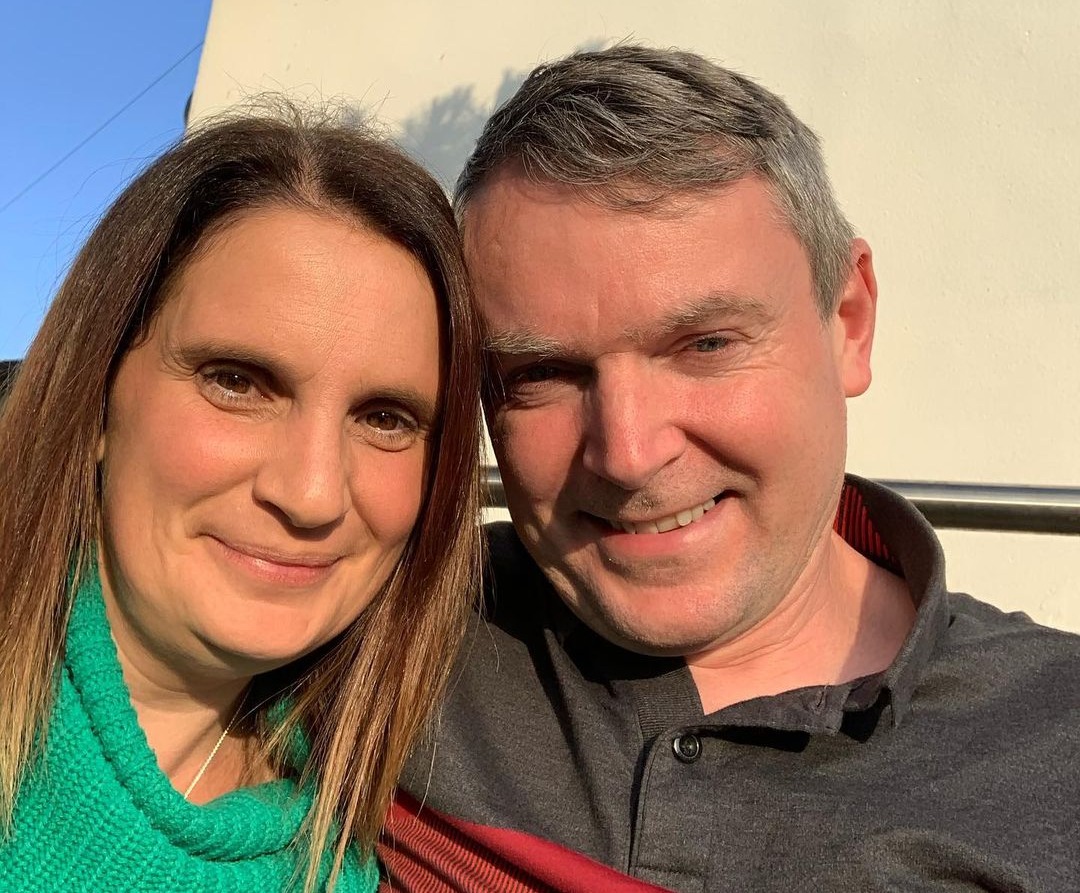 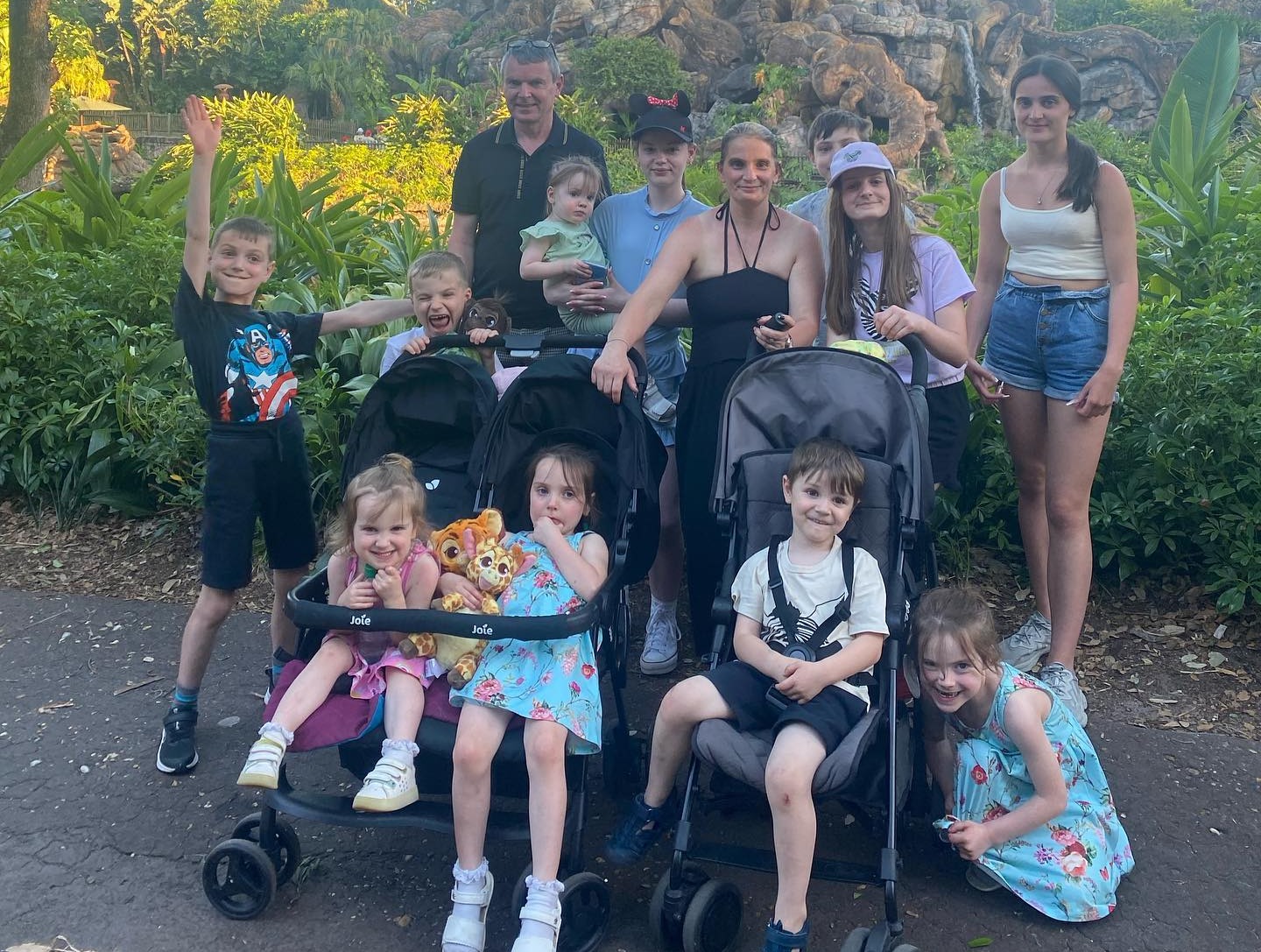 The Radfords are thrilled to be getting a new pet dog, who will join their four other pet pooches, Arlo, Lola, Ivy and Bluebell.

They will pick her up in just under two weeks – and Sue also shared how her arrival will coincide with another upcoming special occasion.

Posting an adorable snap of the dog they have chosen on her Instagram story, Sue wrote alongside it: “Two weeks till we get to pick this beauty up.

“We are leaving picking her up til we get back from our 30th wedding anniversary getaway.” 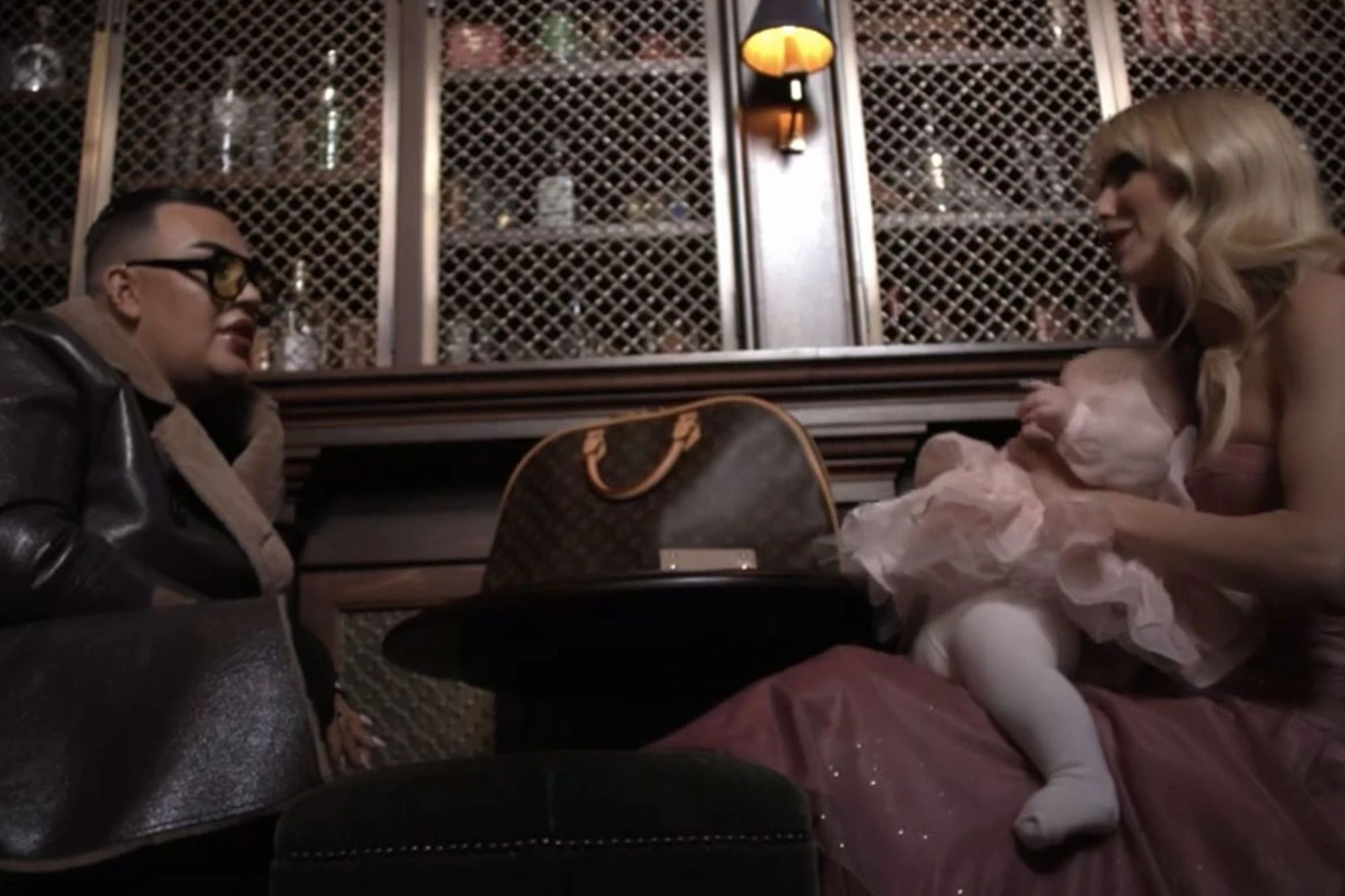 I love designer bags, I spent £15k on one I can carry my baby’s things in 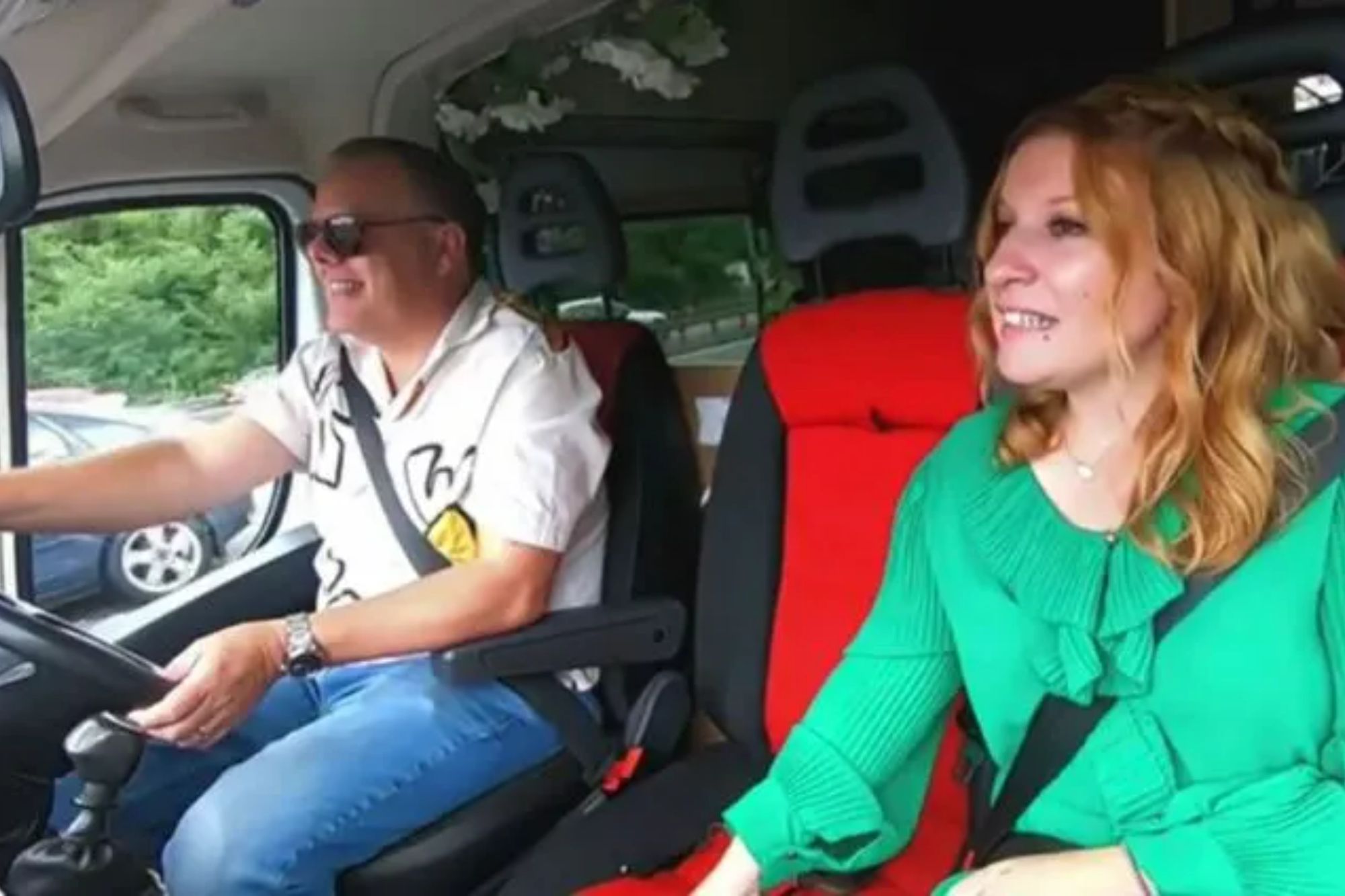 We created our own Copacabana-inspired motorhome, it even has a bar & swing

She added that she was nervous about heading off on their romantic trip, as she joked: “Which I’m having major doubts about.

The Radfords, who also have two bunnies called Oreo and Peter, regularly share updates of their pets.

Most recently, Sue told the family’s 491,000 followers that she was “trying to get the dogs to stay off the sofas.”

However, she later admitted that it wasn’t going to plan as Bluebell had made her way onto the settee later that day.

This comes after Sue – who lives in a 10-bedroom former care home in Morecambe, Lancashire – celebrated International Dogs’ Day back in August.

Posting some of her favourite snaps of the dogs from over the years, she wrote: “Happy international dogs day.

“I’m missing my babies like crazy, I just love these babies so much.” 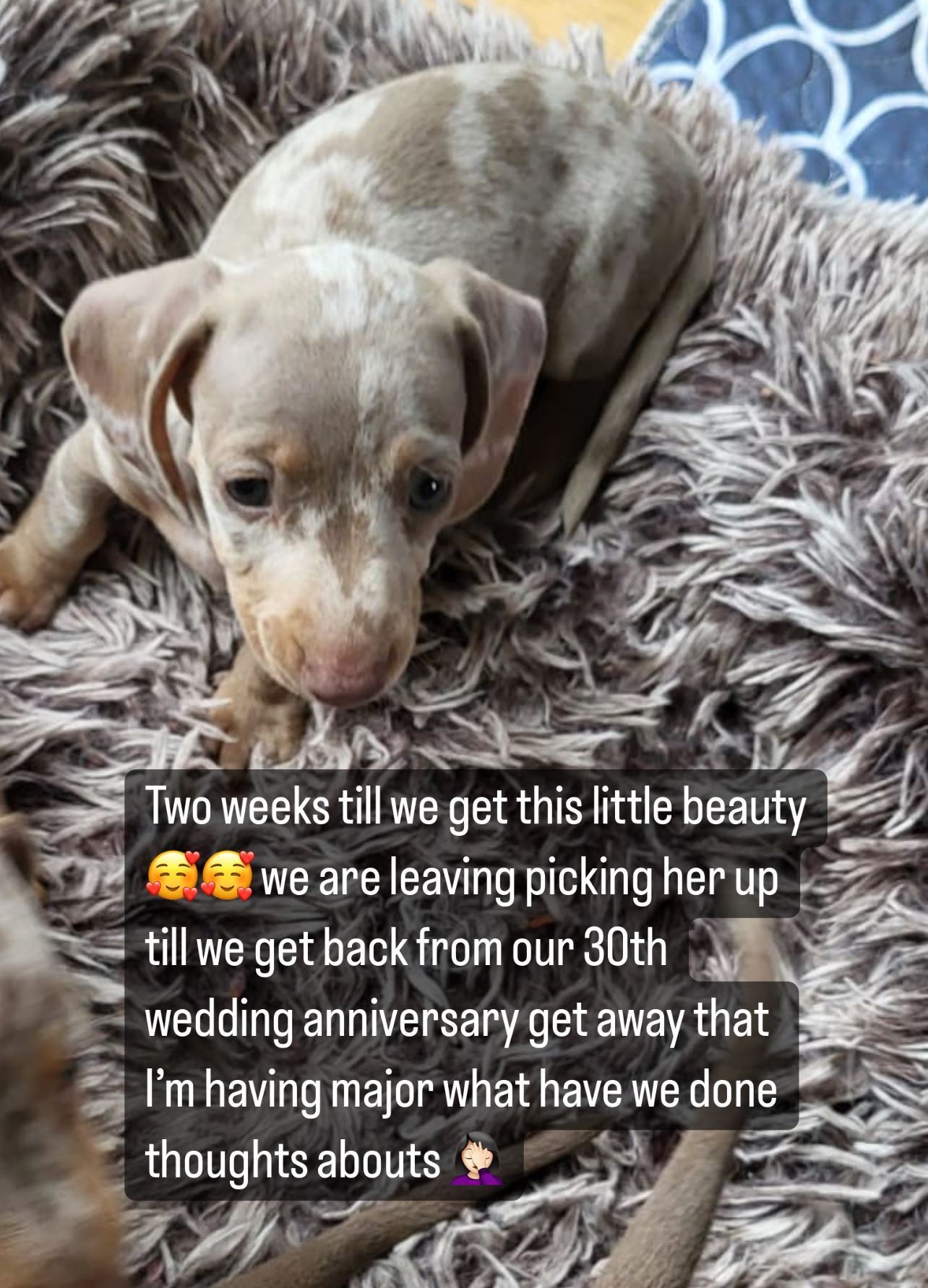 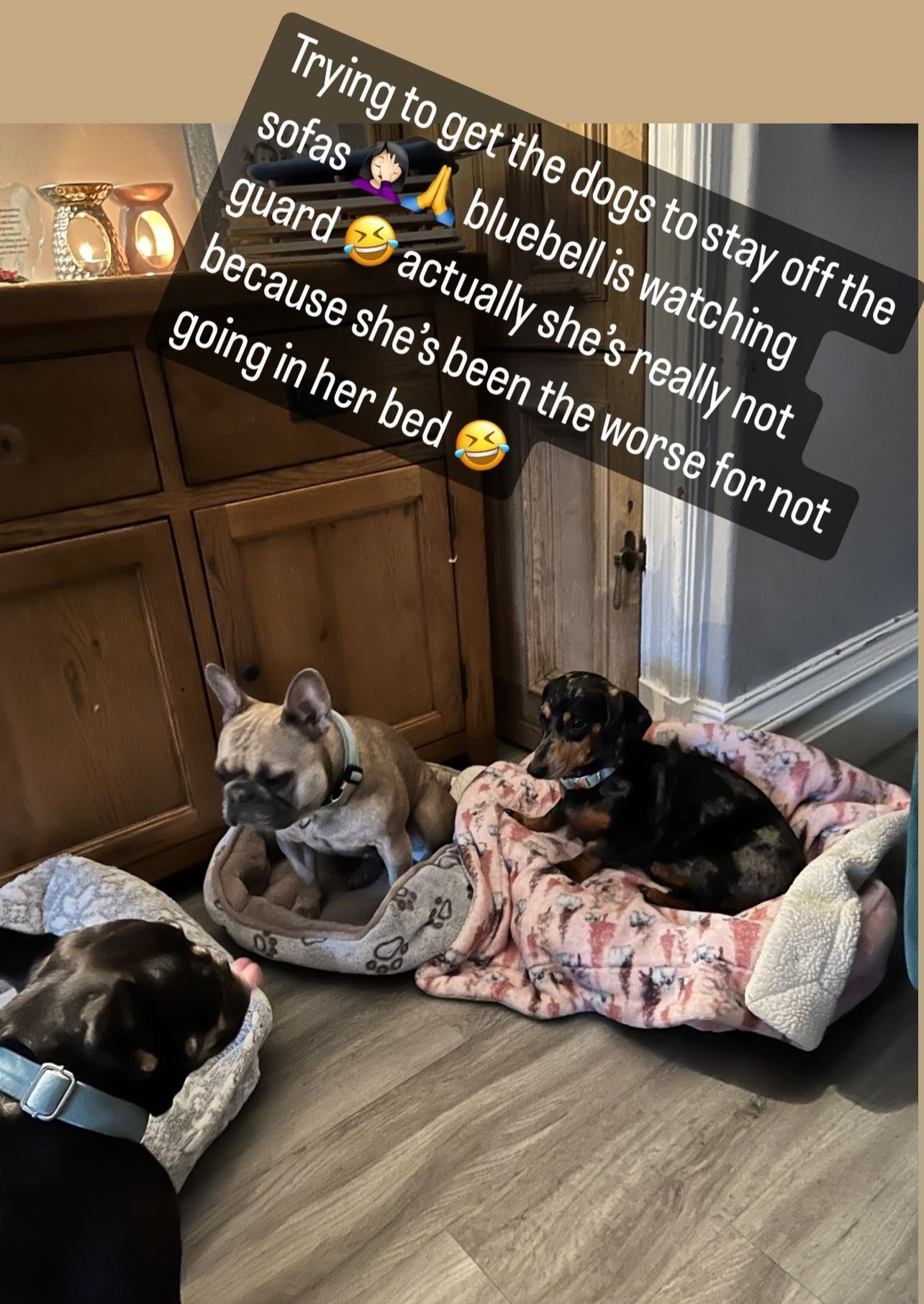