From Doja Cat’s Sheer Bodysuit to Miley Cyrus’ Barely-There Gown, Check Out the 6 Most Naked Fashion Looks From the VMAs 2020

Obviously, the television personality has good taste, but has his own style evolved through the years? The Rachel Zoe Project alum chatted with Us Weekly as part of our fashion police series to critique his red carpet looks dating back as far as 1991.

Let’s start with the ones he regrets, shall we? “This is definitely one I wish I could re-do,” said Goreski, while looking at a photo of himself in a pastel suit at a Bravo event nearly 30 years ago! “I love Thom Browne, that’s the designer of this look, but I was so extra this night — oh my goodness. No, no, no.”

Another look he wasn’t super thrilled to revisit was his ensemble from the Tommy Hilfiger Fall 2012 fashion show. “This is OK,” he said, taking in the colorful top and muted bottom. “I don’t think this is one of my best looks ever. I think I like everything from the top up but the pants and the shoes, I’m not a fan of.” 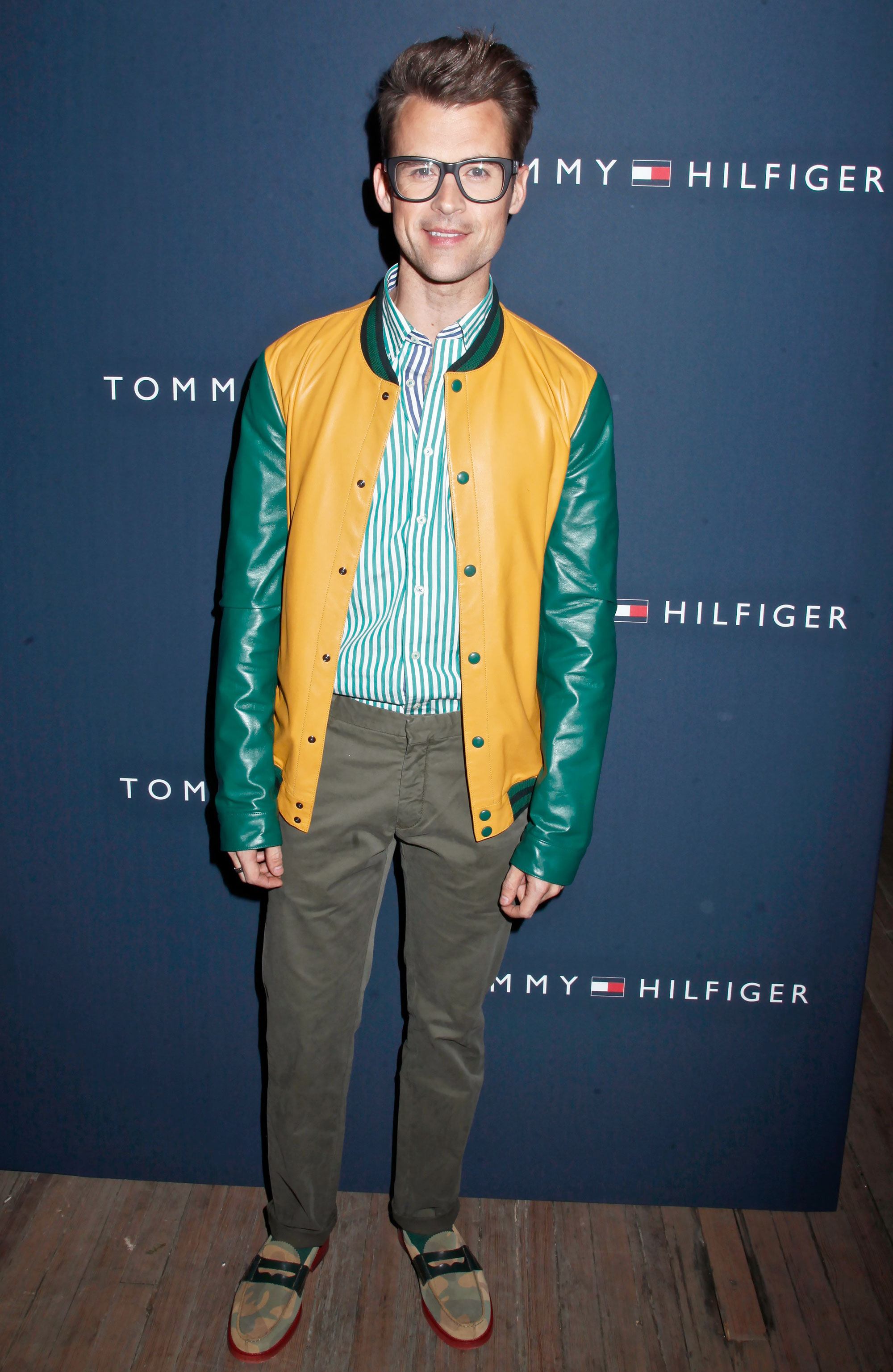 “But if I’d worn that with jeans and maybe opened up the collar a little bit, I think I would have liked it a little bit more,” he added.

Out of ten looks, Goreski only regrets those two! The rest, he loves, proving that his style really hasn’t changed much over the years. At the Elle Fashion Next Show in 2012, the stylist wore a fashionable ensemble that he describes as “quintessential Brad.”

“This is DSquared, one of my favorite designers,” he explained, adding that he loves a “denim and tux jacket moment.”

Another look he raves over is the black-and-white floral suit he wore to the CFDA Awards in 2012. “I was with Kate Spade as their brand stylist for four years. This was made for me out of their exclusive fabric for that season,” he says. “I still have this suit and I love it.”

While Brad is known for helping others look their best, he let his rosacea prevent him from looking and feeling his best for years, before deciding enough was enough and connecting with a dermatologist. He recently teamed up with Galderma as part of the company’s ‘Face Up to Rosacea’ campaign to encourage others to stop feeling powerless about their skin. Learn more about it here!

Press play on the video at the top of the article to see these looks and more of Goreski’s most buzzworthy fashion moments through the years.

Listen on Spotify to Get Tressed With Us to get the details of every hair love affair in Hollywood, from the hits and misses on the red carpet to your favorite celebrities’ street style ‘dos (and don’ts!)