A WOMAN has shared a variety of interesting ways that you can read someone's mind—and it's all in their easy-to-spot body language.

TikTok user @patricia.cnr uploads a variety of videos online where she reveals what we should be paying attention to when trying to figure out what someone's thinking. 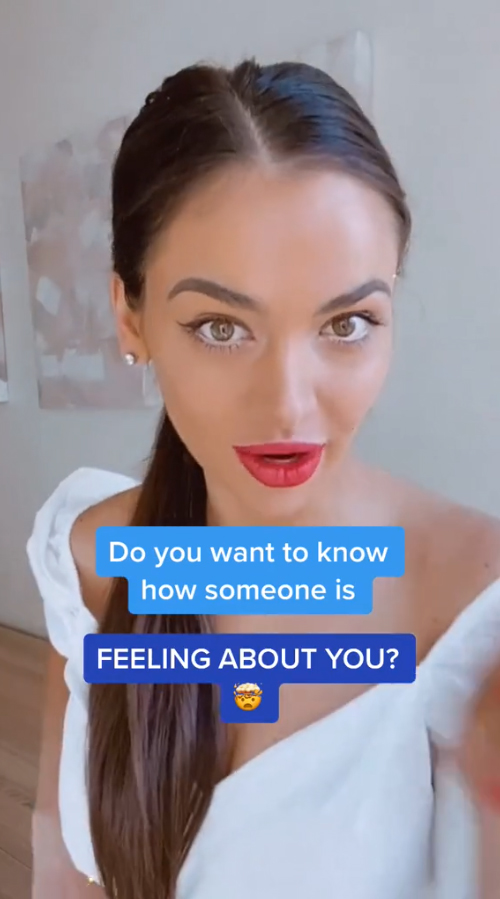 Her tricks have clearly grabbed attention online, with her videos having been liked over 12.8million times.

Here is a round-up of some of her most helpful tips, which will have you finding out someone's true intentions instantly.

Pay attention to their feet

Patricia recommends that during a conversation with someone you look at their feet.

"If their feet are pointed at you [it] signals that the pointer is interested in you," she said.

"If their feet are pointed away from you [it] can signal disinterest, discomfort or desire to exit the conversation."

Patricia revealed that people also increase their lower body movements when they lie.

If they jiggle their feet or withdraw, cross or turn them, she said it is "the brain's attempt to hide, to run away from what is being experienced".

She added that this means they're nervous and have something to hide.

Look at their hands

Patricia explained that one easy way to "read people's minds" is to take notice of their hands.

"If they're hiding their hands while they're speaking to you, that means they're feeling uncomfortable around you and they don't want to engage in the conversation," she said.

"If they're exposing their hands during the conversation [it] means that they're feeling at ease with you. They like you.

Patricia revealed that there is one easy way to know whether someone feels "good" around you or whether they're faking it – and it all comes down to their smile.

She explained that a fake smile involves only your mouth and teeth, whereas a genuine smile also involves the muscles around the eyes.

"They 'smile with their eyes too'," she said.

Look at their arms

If someone "opens up their body" and moves their hands or fingers while speaking, they're feeling confident.

Pay attention to their voice

Patricia also said there is one easy way to influence anyone you meet, and that's through the pitch of your voice.

She said that if a woman wants to seduce a man, she may use a higher-pitched voice and a softer tone.

"Breathe all the way in and speak as you release the air," she said.

"If you want to project authority, you do so by lowering your tone in the beginning of the sentence. Breathe out and then speak. 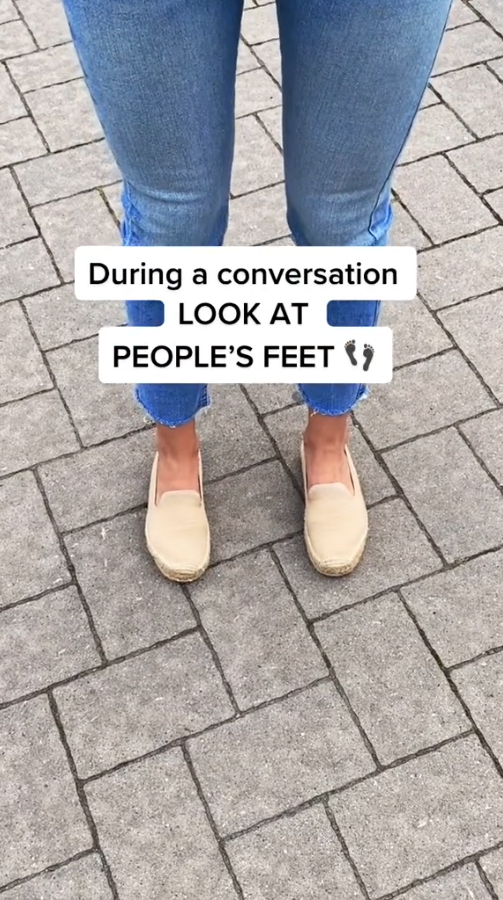 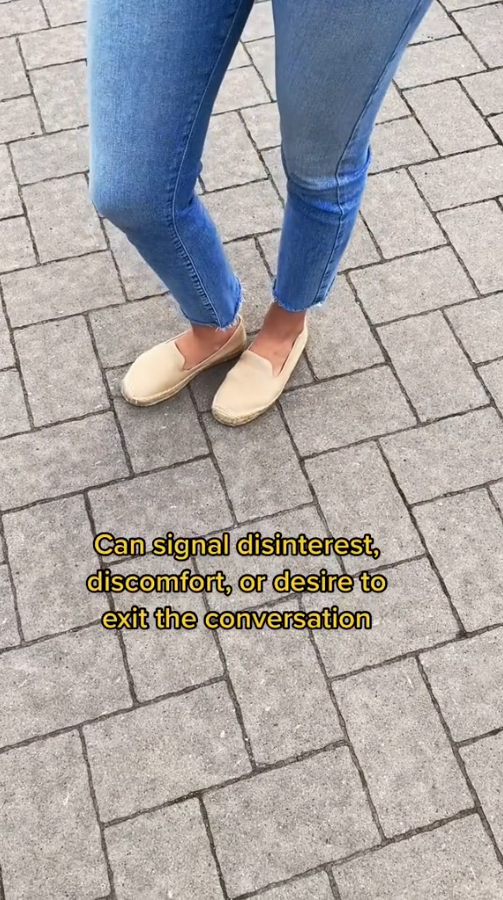 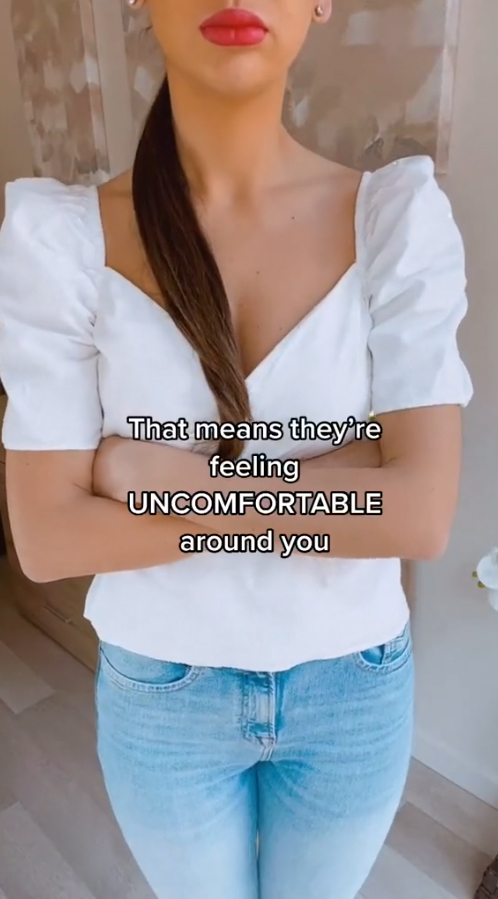 Elsewhere in body language, expert reveals the subtle clues that mean your man will dump you, from foot tapping to touching his hair."

If someone wants to become more popular, they might mirror your tone of voice, enthusiasm and speed of talking.

Plus the secret signs someone fancies you from a change in tone to mirroring your body language – our sexpert reveals all.

And expert reveals four body language secrets that turn men on, including the hand gesture you should do when ordering food.