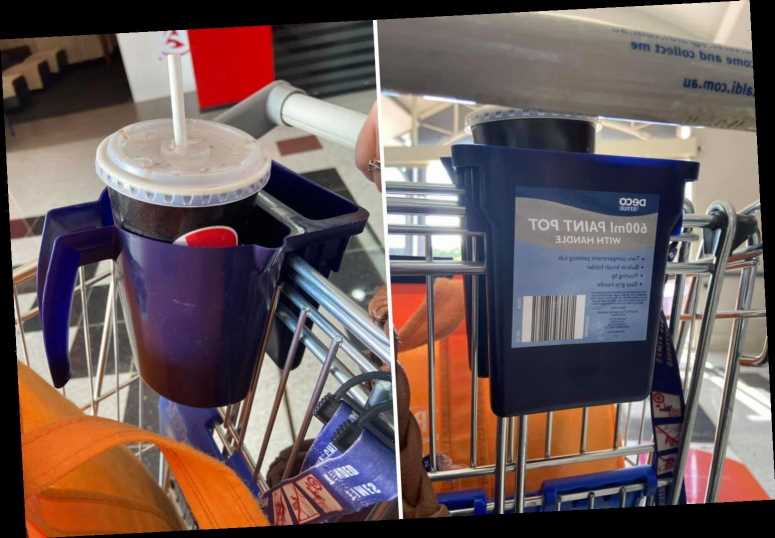 THERE'S nothing more satisfying than finding a solution to your problems – so when one woman discovered a supermarket trolley hack, it was life changing.

The Aldi shopper accidentally stumbled upon the hack when her daughter was shopping for her painter husband, and she promises it will change the way you shop forever. 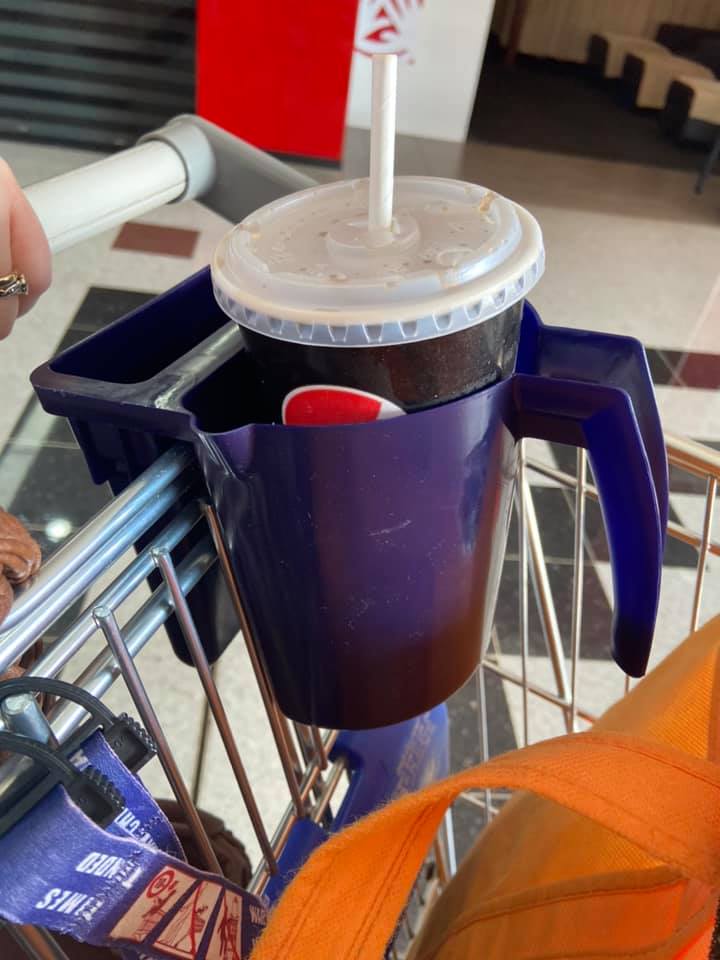 The woman created a drink and phone holder using a paint bucket from the Special Buys range.

She hooked it over the edge of the trolley while doing her shop, but discovered it could benefit her in other ways.

The mum said she became frustrated "trying to drive" the trolley and hold her soft drink at the same time.

And it was her daughter who suggested popping the drink, and her phone, inside – with the mum dubbing it 'genius'. 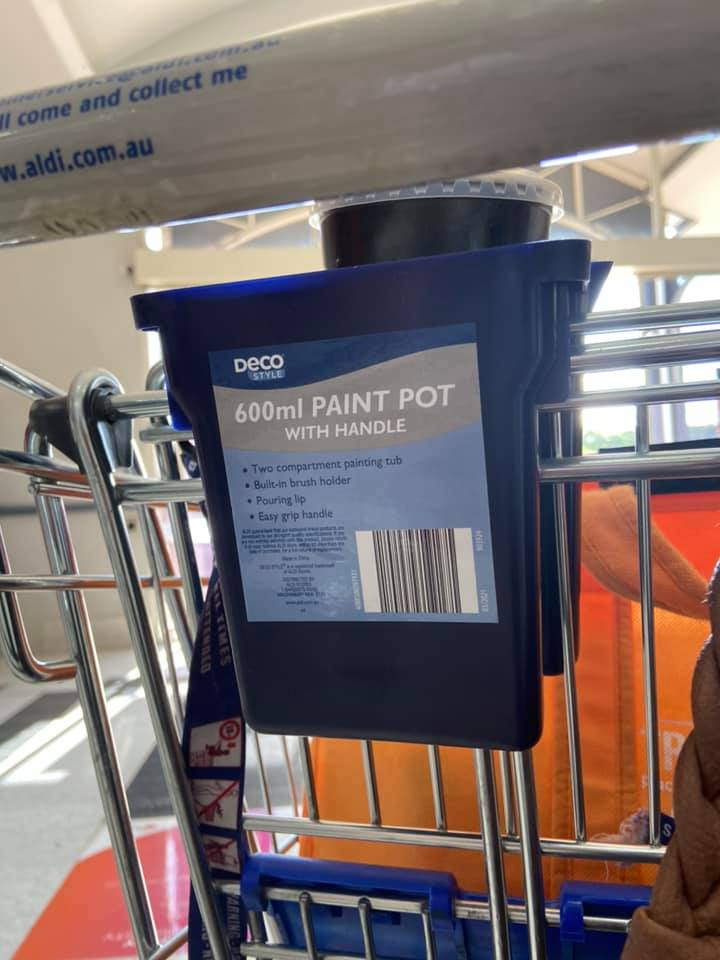 After sharing the idea on an Aldi Facebook group, other shoppers agreed she could be "the future leader of Australia" because of her clever thinking.

The 600mL paint pot has two compartments and it's big enough to "fit the essentials" in while you're doing shopping.

Alongside snaps of the hack in action, the mum wrote: "So my daughter is a genius…. we just bought this paint pourer pot from Aldi just now (married to a painter) and I was getting annoyed trying to hold my drink and drive.. (lol) so she did this! 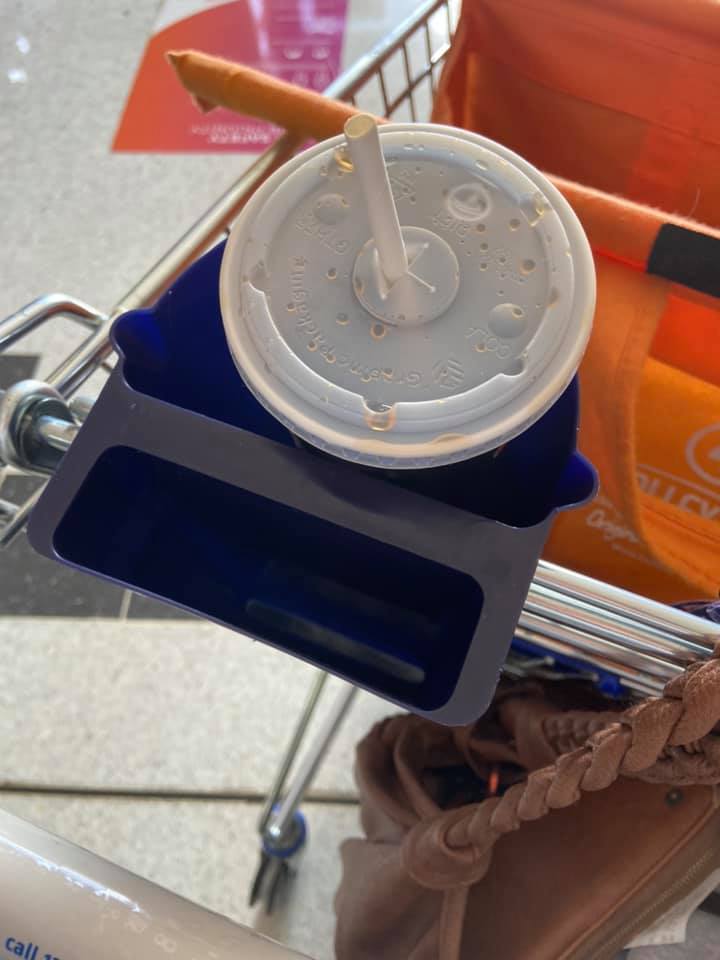 Other shoppers were seriously impressed and admitted they would have never thought of it.

"We are not worthy," one wrote. While another said the hack was "perfection."

"I am buying one ASAP," another woman said.

One woman said "this is what I need" admitting "I always spill my drink."

Although it's designed for painters, many people said they'd get one just to take shopping.

Meanhwile, this mum’s trolley hack allows you to go shopping even when you’ve forgotten your token or £1 coin.

And another Aldi shopper shares ‘genius’ trolley hack to speed up the checkout process.

Plus, shoppers in hysterics at Aldi footstool with a very rude name – but it’s all a joke.