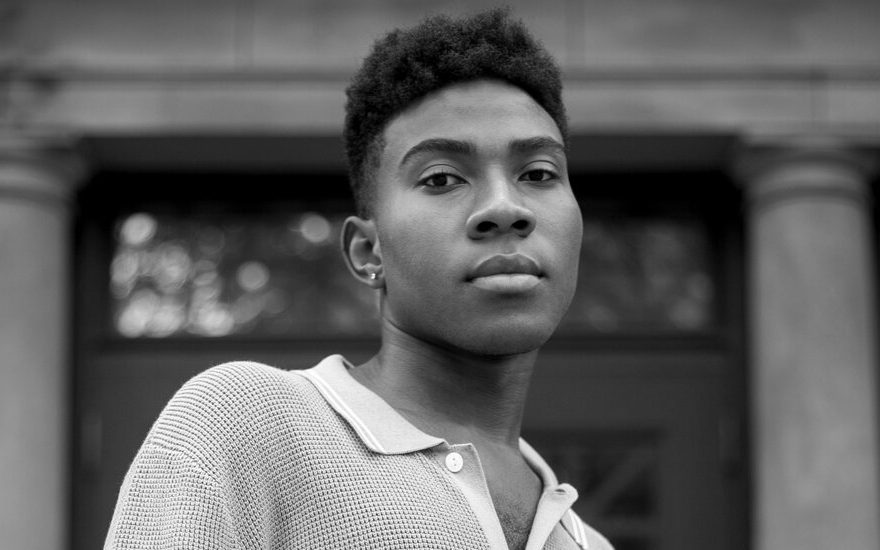 Now Lives: In a spacious two-bedroom apartment in New Haven, Conn., just outside the Yale campus.

Claim to Fame: Mr. Greene was elected as Yale’s first Black student body president in 2019, when he was a sophomore majoring in history. Off-campus, he is known to his more than 447,000 TikTok followers as a self-described “Gen-Z historian” who expounds on lesser-known aspects of American history like the Tuskegee medical experiment, as well as current events. Last summer, he helped raise more than $57,000 for social justice organizations following the death of George Floyd. “I see myself as a researcher and communicator primarily,” he said.

Big Break: Mr. Greene joined TikTok in January at the suggestion of a friend, but was initially reluctant “because of the misappropriation that goes on the platform,” he said. But he soon realized the public education potential. His first TikTok, posted the day before Martin Luther King Day, examined what he called “the intense amount of white-washing that happens on MLK Day” in mainstream and social media. The video has garnered 1.4 million views. Subsequent posts have tackled the Tulsa massacre of 1921 and other “covered-up parts” of American history.

Latest Project: In June, he teamed up with The Undefeated, a sports and pop culture website owned by ESPN, to create a series of videos that argue how some popular slang, such “the cookout” and “no cap,” had originated in Black culture. He is also a paid public speaker hired by organizations like the National Student Council Conference to give talks on youth advocacy and by Facebook, where he gave a talk on the future of Juneteenth.

Next Thing: After taking a semester off to focus on TikTok, Mr. Greene plans to graduate from Yale this December. While he is still figuring out his post-college plans, he plans to get involved in the 2022 midterm elections, as well as continue to create social media content that raises political awareness. “Coming up with a formula on how to break down complex issues in a way that the majority of people can grasp was something I was most proud of as a content creator, and want to continue doing through different mediums,” he said.

A Caricaturist, Too: In his spare time, Mr. Greene likes to draw. “In high school, I used to draw at town fairs and yard sales. It’s a fun and creative way for me to relax with all the work on my plate,” he said. “Many of my friends have requested that I draw them, but I need to build up some confidence first.”