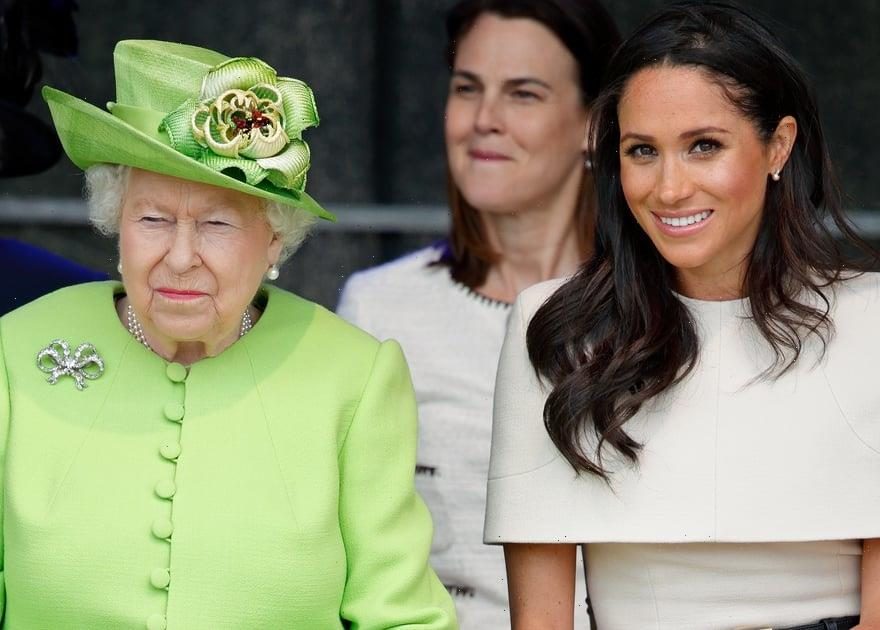 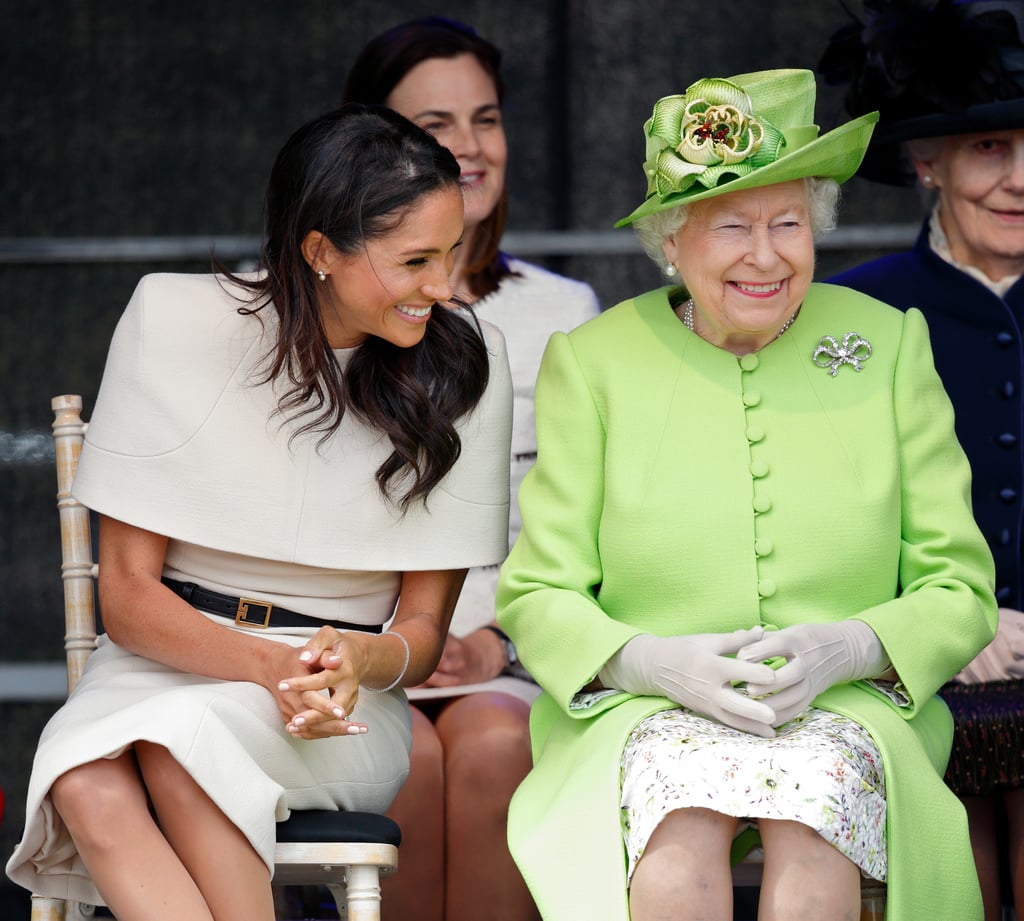 Now that she has passed away at the age of 96, people around the world are paying tribute to Queen Elizabeth II and her legacy as a remembered cultural icon. Throughout her reign, she used fashion as a means to recognize other members of the royal family in particular. Throughout the years, it has been a tradition to pass down heirlooms, such as jewelry, brooches, and tiaras. That, of course, is only one notable way in which you pay respect to the monarch.

Most recently, the queen was celebrated at the Platinum Jubilee with the annual Trooping the Colour parade, where Kate Middleton, Prince William, and their children, George, Charlotte, and Louis, wore varying shades of blue as an ode to Elizabeth’s favorite color.

Of course, the tiaras Middleton and Meghan Markle wore on their respective wedding days also carried great history and marked the lineage of the crown — both having been loaned by the queen as temporary gifts to finish off their Alexander McQueen and Givenchy wedding gowns. Princess Diana, too, had some significant fashion moments in Queen Elizabeth II’s treasures. So we’ve curated a list of the 10 most memorable sartorial connections between the most-talked-about British wardrobes right here.

From the pearls sported by Markle during her first solo engagement without Prince Harry in 2018 (which allowed for a heartwarming matching moment between her and the queen) to the four-strand choker that has been worn by the Princess of Wales and the Duchess of Cambridge on very special occasions, read on to see when the royal family chose their outfits — or details of their outfits — as a nod to Queen Elizabeth II’s style.