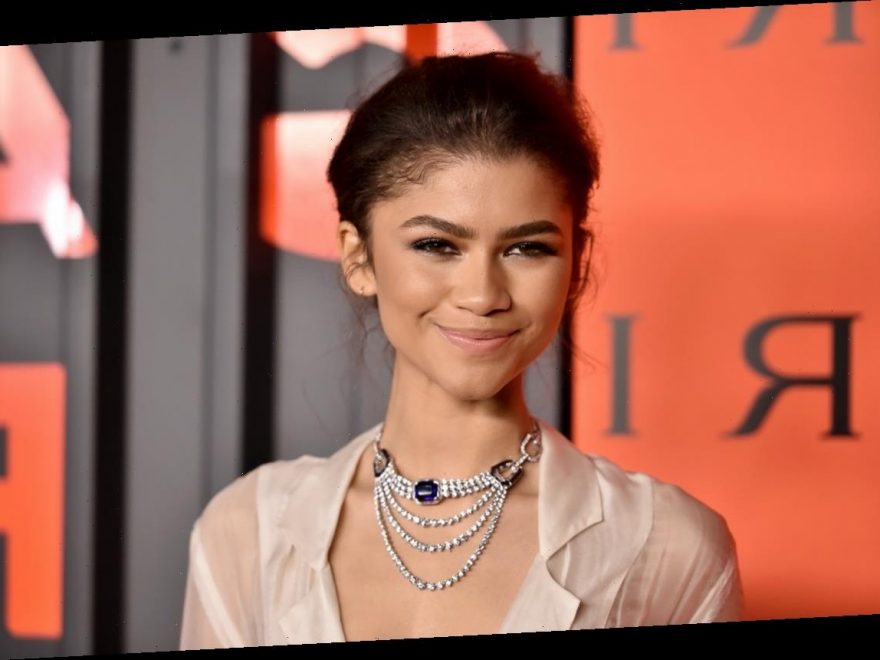 If you’re still a Disney kid at heart, you’re not alone. Zendaya, who starred on the sitcom Shake It Up from 2010 to 2013, spoke out about her eternal tie to the network in a new interview. While some stars try to distance themselves from their Disney image, Zendaya’s quotes about being a "Disney kid" did anything but.

In a joint interview with Carey Mulligan conducted by Variety, Zendaya explained why she isn’t ashamed of her Disney roots, and still attributes much of her success to the franchise.

“The thing is, I am. And to a degree, I am grateful for that. That’s where I started, and I learned so much from that experience,” she shared.

“It’s just kind of been this slow progression, and I am happy that it’s all been to prove it to myself and not to anybody else, you know? I embrace it a little bit. It’s part of my heritage to a degree," she added.

Zendaya has long shed her innocent image, starring on HBO’s dark drama Euphoria starting in June 2019. Similarly, her Shake It Up co-star Bella Thorne swapped her good girl Disney image for a more scandalous one, including an Only Fans career and explicit-filled music releases. 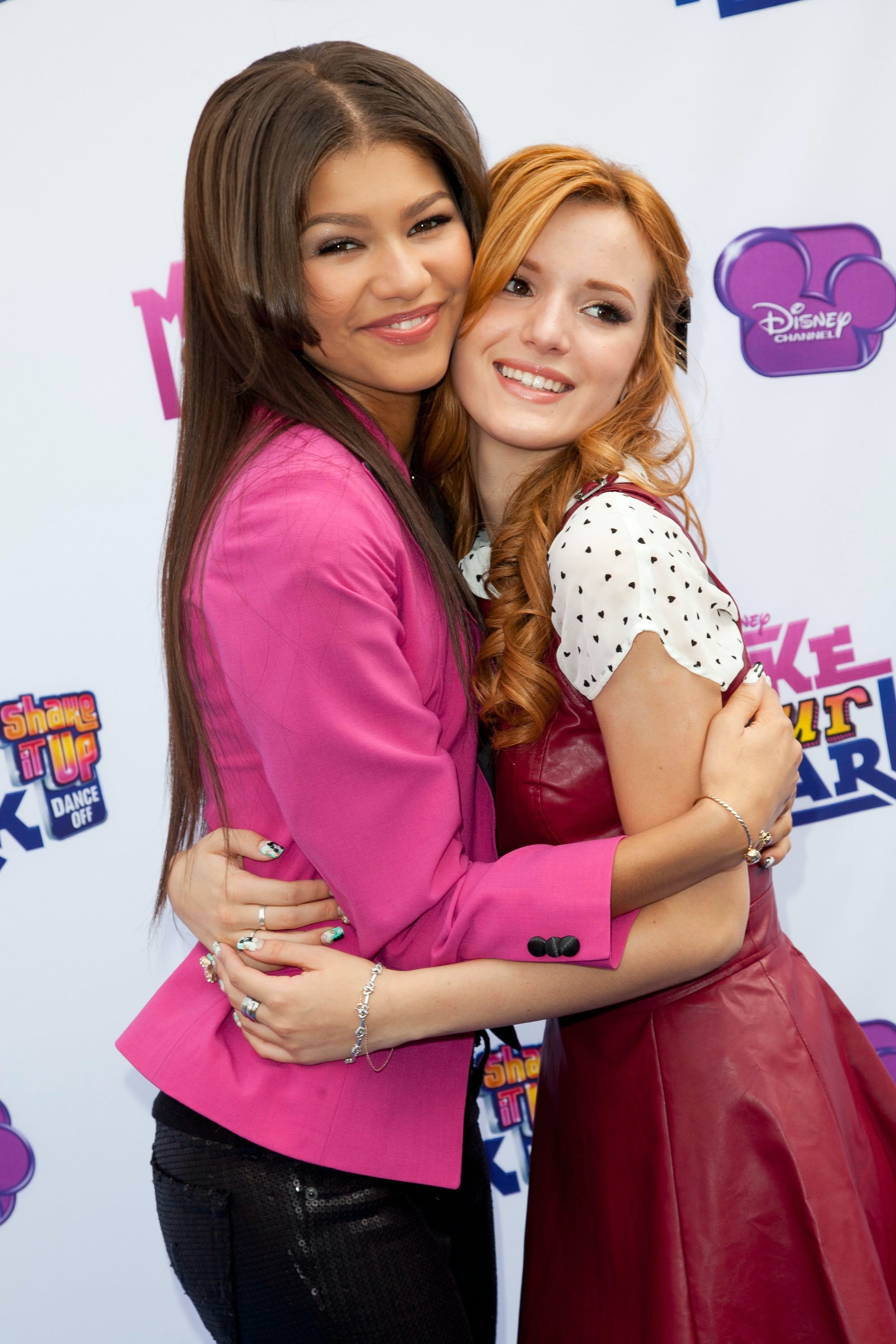 The eye-opening interview didn’t mark the first time Zendaya reflected on her Disney days. While she’s proud of her roots, she’s admitted the transition from Disney darling to film actor was difficult.

"There’s a lot I want to do in the movie world," she told Glamour in October 2017. Having a Disney past sometimes makes it difficult for people to take you seriously, so I have to pick the right projects, make sure I do the right things, take my time. And then I want to produce and create shows and movies, whether or not I’m starring in them. You know when you watch a show and you’re like, “That’s so good. I wish I’d made it?” Why not? Why not make it?"

As of 2020, Zendaya is an Emmy-winning actress, but she still wears her Disney tag proudly.