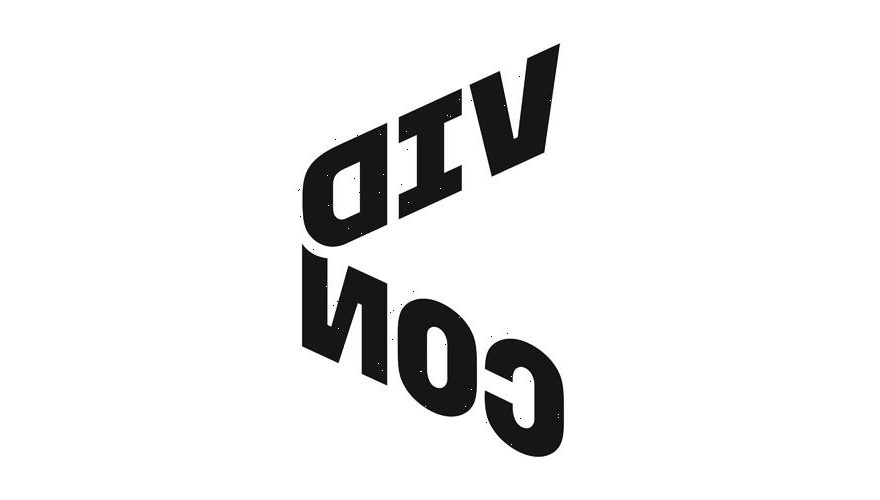 Exciting news has been unveiled for the upcoming 2023 VidCon!

The Anaheim convention will have YouTube back as it’s title sponsor for the new event, coming this summer.

YouTube was the main title sponsor of the annual digital creators convention from 2013-2019, and even sponsored the VidCon livestream in 2022.

“YouTube has always been an integral part of VidCon because it is one of the biggest players in the digital ecosystem,” Colin Hickey, Senior Vice President, Operations at VidCon, shared in a statement. “We are thrilled to have them return as the title sponsor to help drive our mission of putting digital culture and its creators center stage. We look forward to seeing how they showcase the evolution of the creator ecosystem across all of three of our tracks. The diverse and exciting new batch of top and emerging creators we just added to our lineup for VidCon Anaheim in 2023 is also very exciting.”

In addition, VidCon also just announced more featured creators who will be in attendance at the 2023 event in Anaheim.

See who will be there inside…

The list of featured creators this year include The Merrell Twins, Aaron Burriss, Brent Rivera, Matt Slays and Rebecca Zamolo, Alyson Stoner, Sofie Dossi and many more. Check out the FULL list (so far) below…

Tickets are on sale NOW and can be purchased at VidCon.com!