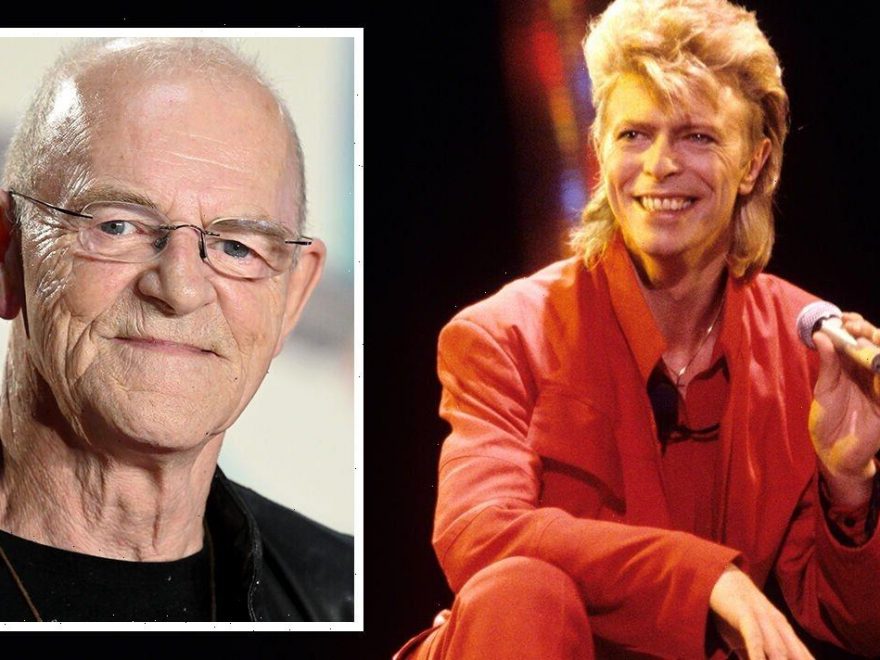 Woodmansey is the last surviving member of The Spiders From Mars, David Bowie’s band during his Ziggy Stardust era. The 72-year-old shared with Express.co.uk just how the eccentric singer changed the music industry for good, saying the likes of Madonna and Dua Lipa would never have come to the limelight without him.

Speaking at the London premiere of Moonage Daydream, Woodmansey said Bowie was one of the first to take music outside of the music industry and bring true performances onto the stage.

Bands big and small at the time usually only had red and green lights, and a strobe, all of which would only be used for the big finale, according to the drummer. Bowie’s dedication to uniting all aspects of performance changed this.

Woodmansey recalled a precious memory with the late singer: “One night he said, ‘Oh we’re going to see a play in London’ and I said, ‘What’s it called?’ and he went, ‘I have no idea!’”

Bowie explained that they were not going to watch a play, they were going to watch the lighting director, who was “the best one in London at the moment”. To this day, Woodmansey could not recall what the play ended up being. 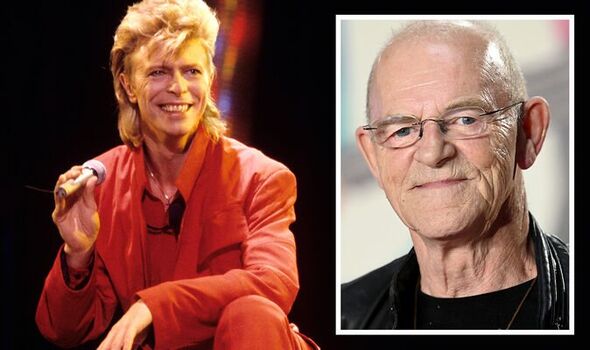 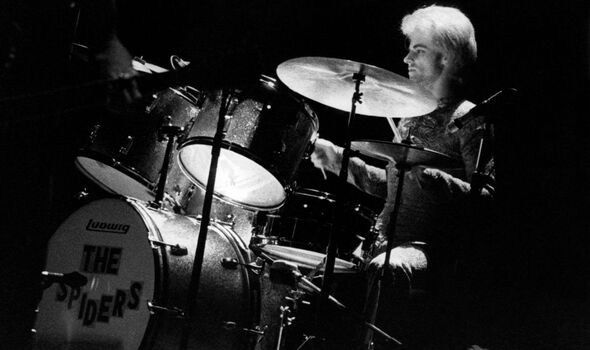 He continued: “He was at work all the time picking up things and then it would come out in his work.

“It was like how do you present it better? How do you make that song create a bigger impact on the audience with the light choreography with everything? People didn’t look at it like that back then.”

Moonage Daydream, directed by Brett Morgan, is the first film to be officially authorised by Bowie’s estate and is narrated by the late singer thanks to dexterous editing and planning.

The sound director of the film, Paul Massey, said the pressures of his role in the film “was huge” due to the “uber Bowie” fanbase. 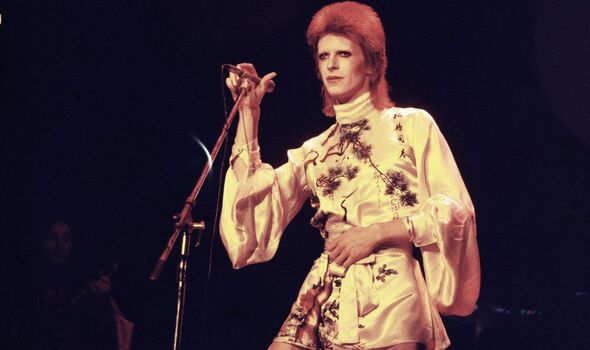 Massey, 64, admitted he would only listen to Bowie’s music on occasion, meaning he certainly did not know as much about the singer as his dedicated fans.

Rather than focusing on that he channeled what he remembered of Bowie into his work and hoped audiences would get to experience the singer “in quite a different way in a theatre”.

He recalled his first encounter with Bowie’s music was at around nine years old as part of an act of rebellion: “I was told to go to bed and I would sneak upstairs and put the transistor radio right next to my ear and I’d listen to pirate radio stations and David Bowie. It just felt rebellious at the time.

“He was rebellious, yes, but he was doing it to challenge himself and also share a social message that it’s okay to be a bit different. In his music styles and fashion and characters.”

Bowie’s iconic fashion style was largely influenced by his rejection of the gender-based fashion status quo of the time.

Drag queen Bimini Bon Boulash, 29, shared they try to replicate this unique aspect of the singer in their own word: “David’s someone I look to when it comes to gender-bending, gender non-conforming. It’s someone that kind of, you never knew what to expect, a real chameleon which is something I try as well.

“I feel like Bowie and Madonna are the two pinnacles of that, they had eras of not knowing what to expect.”

Also at the premiere was musician Billy Lockett who said his work had been influenced by Bowie “in every way”. 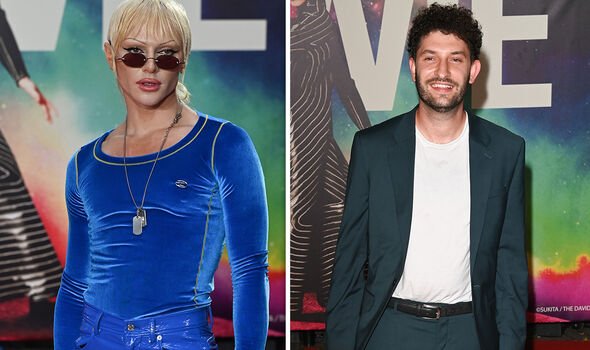 He said: “He’s one of the only ones that has. It’s not just the music but everything about him is just so free and so himself and that’s so important.

“I think a lot of people forget that you just got to try and be honest and everything else will work.”

He recalled his first time hearing Bowie’s music was surprisingly in the 2001 animation Shrek: “There was Changes at the end, it blew my mind. I was only about 10 I think and I remember asking my dad what it was and he had all the vinyls so I just binged the vinyls.”

Lockett believes his generation’s Bowie is pop-sensation Harry Styles: “It’s obvious. I mean everyone is saying it and I now agree. I’ve been watching it from the beginning really and it couldn’t be anyone else.”

Moonage Daydream releases in the UK on September 16.