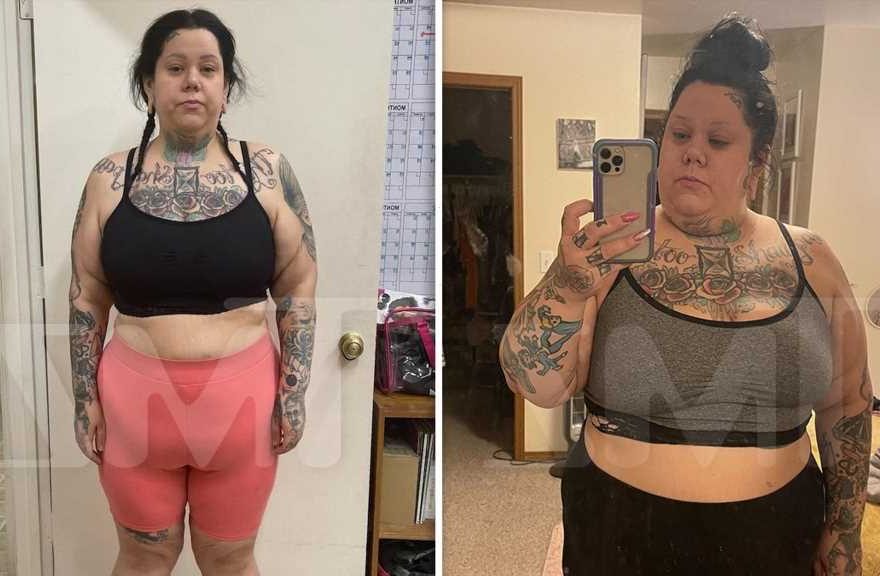 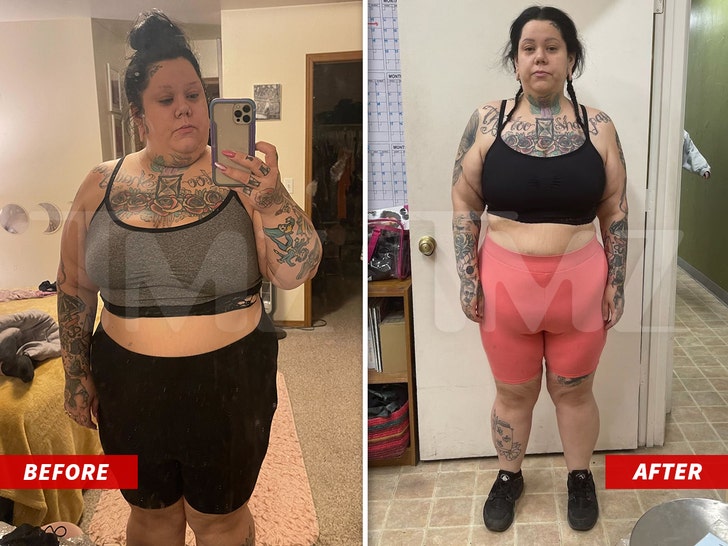 The woman who claims Alaska Airlines gave her the boot because she was too fat has drastically slimmed down … going under the knife to shed hundreds of pounds.

Ray Lin Howard tells TMZ … she weighed 420 pounds when she was removed from an Alaska flight back in September, and she’s since lost 181 pounds following a surgical procedure and changes to her diet and exercise routine.

Remember … RLH claims she got kicked off her flight for being too fat for her sports bra, alleging harassment and discrimination and saying it was the worst case of “fatphobia” in her life.

But, she used the incident as a turning point, telling us she decided to make a change in her lifestyle following all the headlines.

TMZ broke the story … Dr. Kashani reached out to Ray Lin after he saw her airline story, with the Bev Hills surgeon offering to perform the gastric sleeve surgery for free — a sweet deal because it normally goes for $42,000. 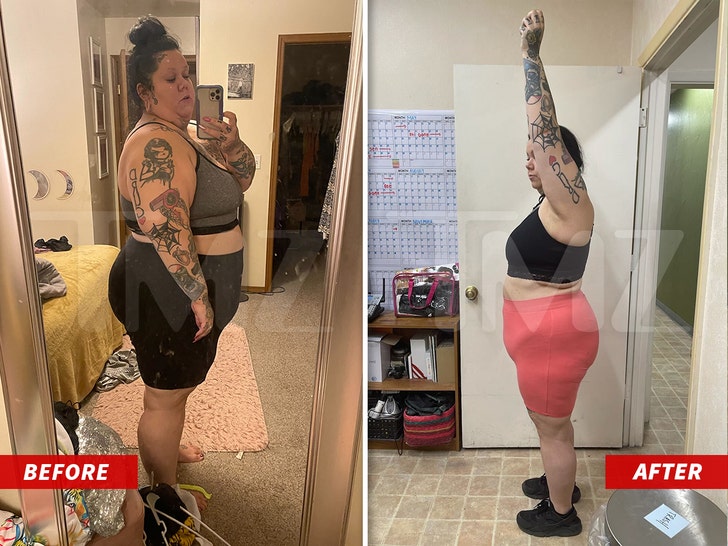 Ray Lin says she’s happy she went through with the procedure, and while she still loves her curves … she does want to remove some excess skin after the weight loss.

One more big change for her — she separated from her husband when she returned home from the surgery.

No word if RLH plans to reach out to the IG model who claims her 22-pound boobs are the reason she was recently kicked off an American Airlines flight.