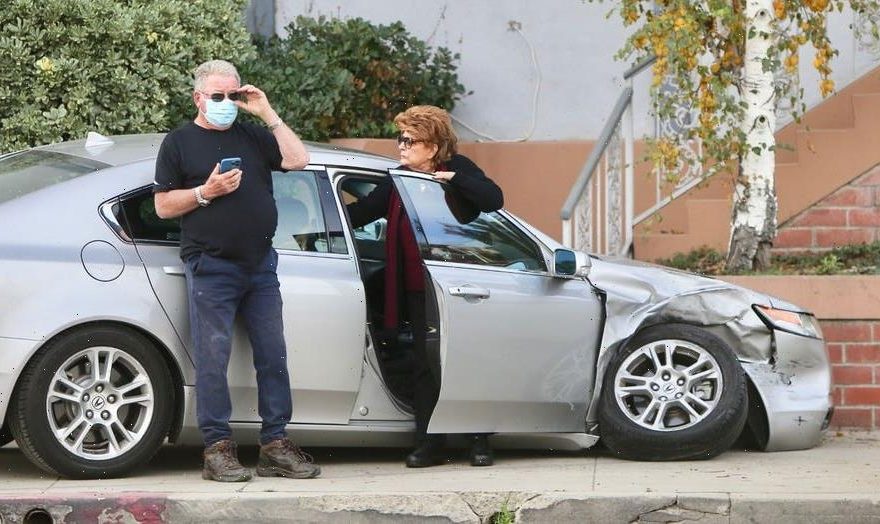 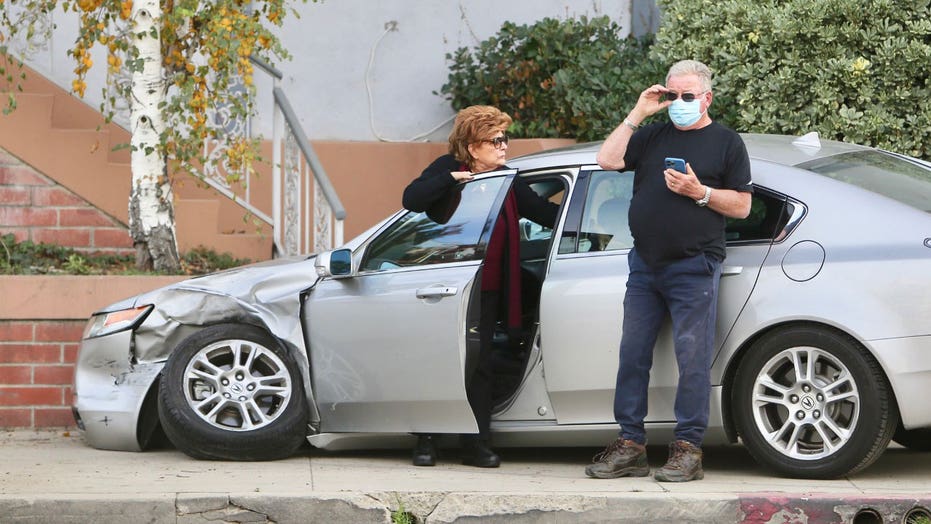 William Shatner was photographed after being involved in a car accident in Studio City, California, on Tuesday afternoon.

The 90-year-old actor appeared to be driving a black Mercedes SUV at the time of the collision. His two dogs were in the vehicle.

Photos from the scene of the accident show Shatner’s Mercedes parked near a parking meter, with damage to the front end of the SUV.

An unidentified woman’s small silver car had front end damage as well, and appeared to have been driven up onto the curb.

It is not clear who caused the accident. 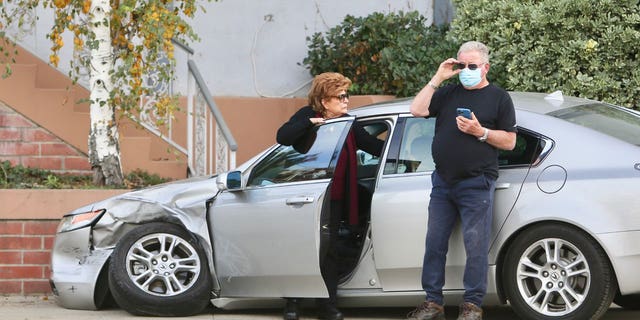 William Shatner and an unidentified woman are photographed after being involved in a traffic collision.
(TheImageDirect.com)

Representatives for Shatner did not immediately respond to Fox News’ request for comment.

A spokesperson for the Los Angeles Police Department told Page Six that an accident report was not filed by the officer who arrived in the scene because there were no injuries. The outlet reported that the actor and the woman did exchange information.

The “Star Trek” actor traveled to space on Jeff Bezos’ Blue Origin rocket. Upon returning, he spoke to Bezos about his experience. 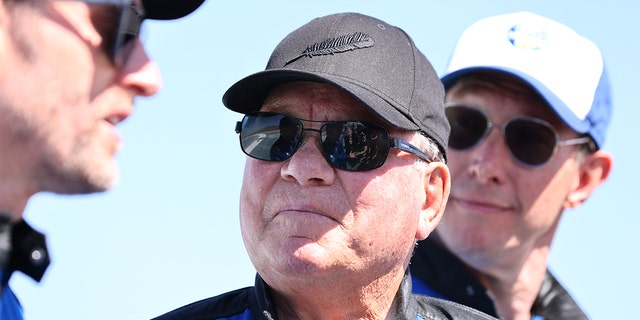 William Shatner attends a media availability on the landing pad of Blue Origin’s New Shepard after they flew into space on Oct. 13, 2021 near Van Horn, Texas. Shatner became the oldest person to fly into space on the 10-minute flight.
(Photo by Mario Tama/Getty Images)

“You have done something… I mean, whatever those other guys are doing, I don’t know about that. What you have given me is the most profound experience I can imagine,” Shatner told media. “I’m so filled with emotion about what just happened. I just… it’s extraordinary. It’s extraordinary.”

“I hope I never recover from this. I hope that I can maintain what I feel now. I don’t want to lose it.”