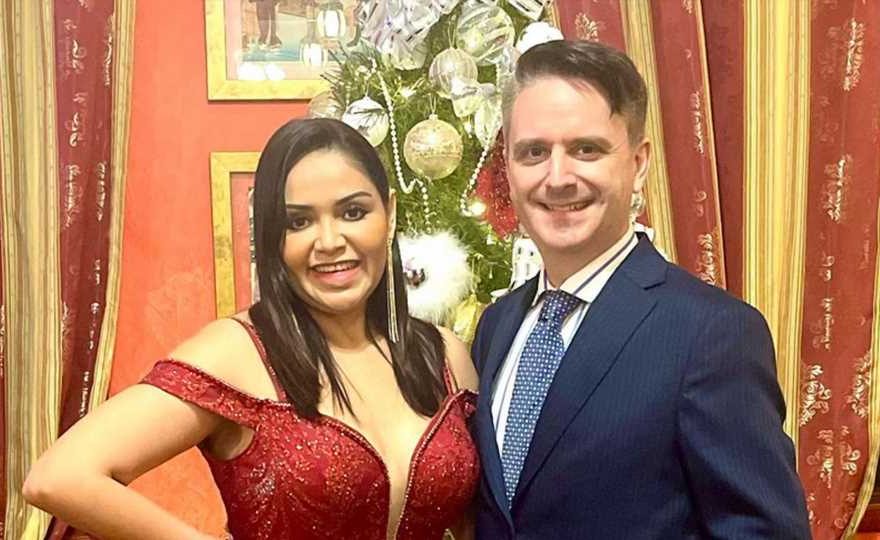 A WOMAN allegedly ordered hitmen on motorcycles to murder her wealthy businessman husband as he picked up their daughter at school, it was reported.

Raphael Alessandro Tunesi was mowed down in a hail of bullets by two assassins prosecutors say were paid by wife Elisabeth, who is accused of ordering the murder for “financial reasons”. 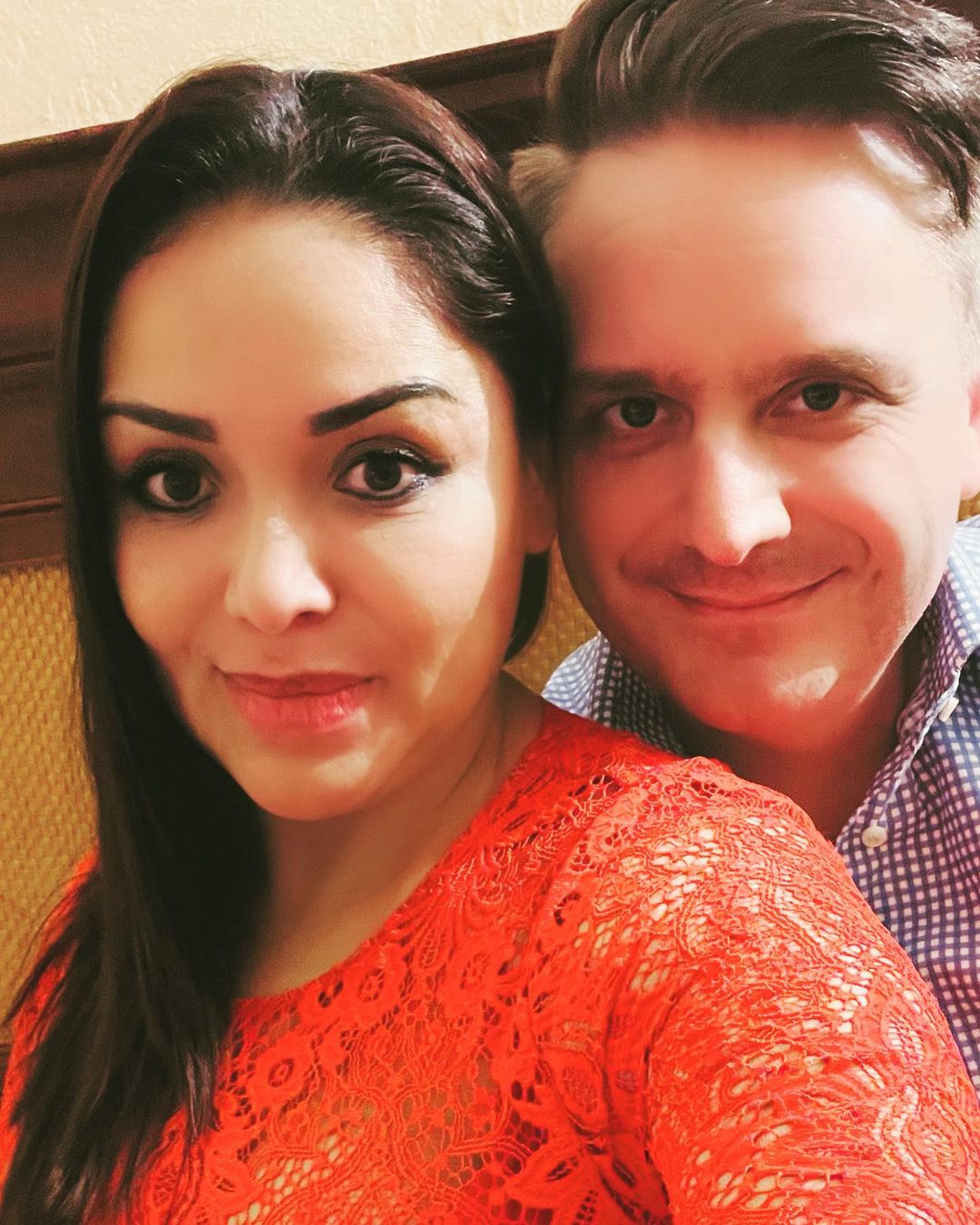 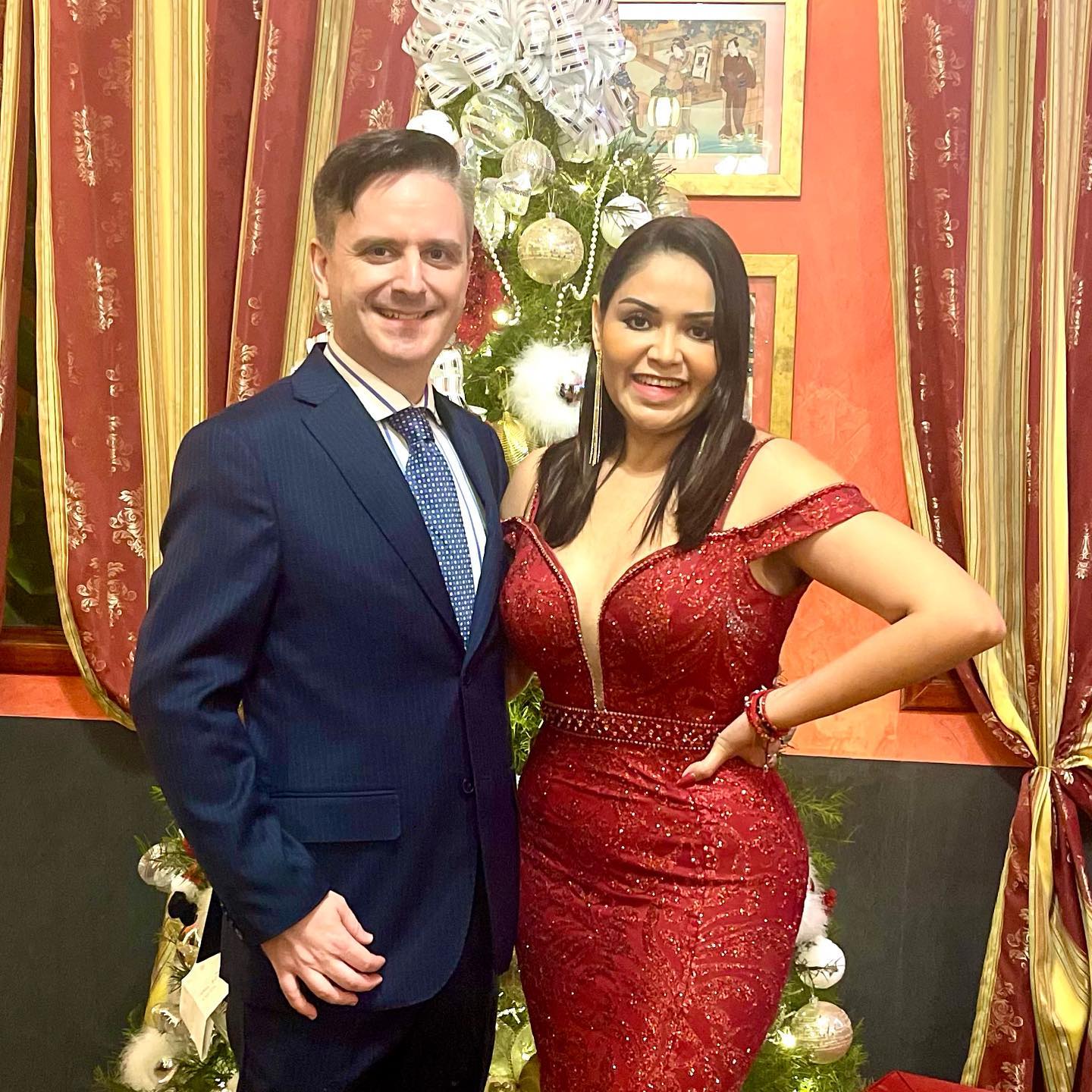 The Italian hotelier was living in Mexico with his wife and was in his BMW heading to pick up two of their three daughters from school when the hitmen pounced on July 1, La Stampa reports.

He was killed in a hail of bullets fired by two hit men on a deserted road in Palenque, in the state of Chiapas. 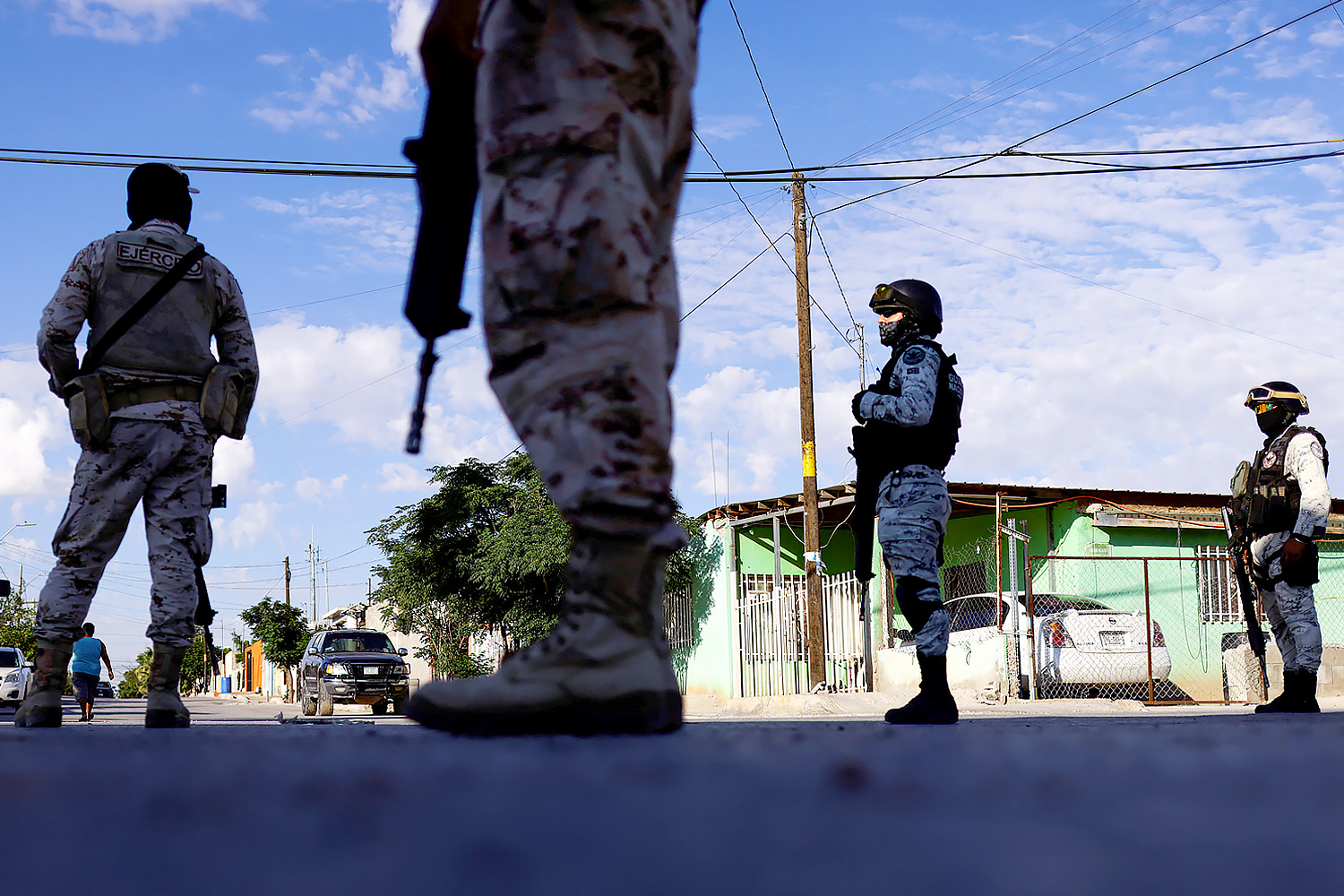 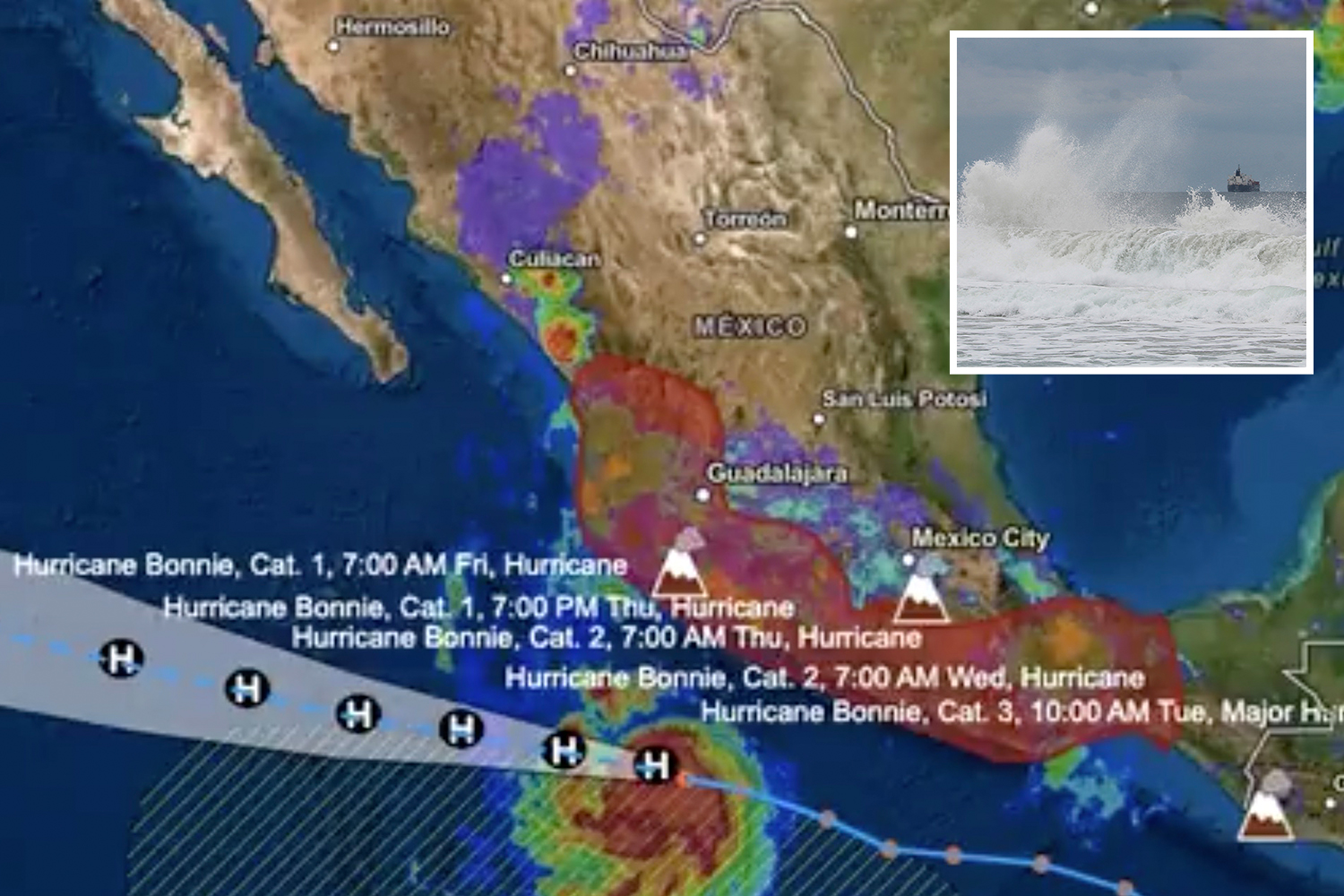 The two alleged hitmen have been named by prosecutors as Gerardo Antonio and Luis Martín while Elisabeth Tunesi has now been arrested an accused of organising the hit.

The arrests were made in the cities of Tuxtla Gutiérrez and Palenque.

Those arrested appeared before a judge in the city of Catazajá. 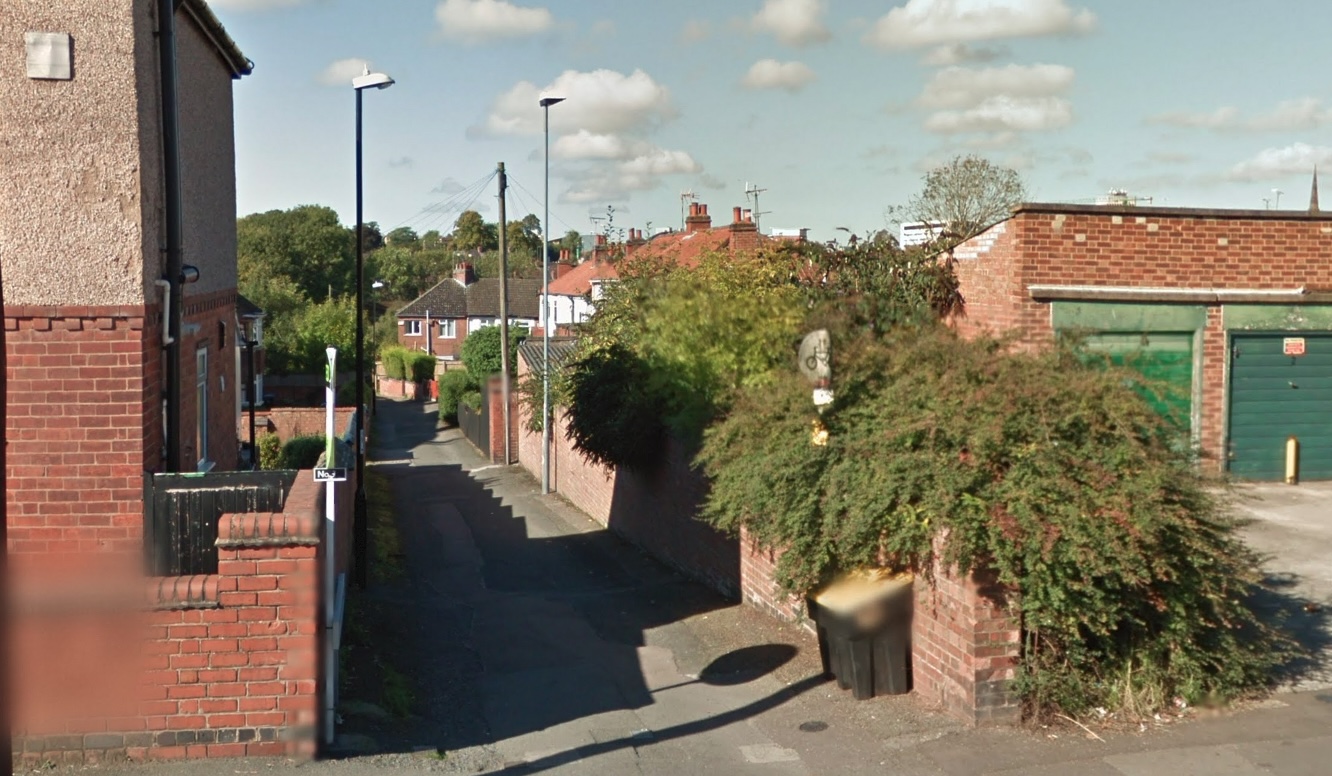 Mum and daughter, 7, sexually assaulted on way home from school

MONSTER ON THE LOOSE 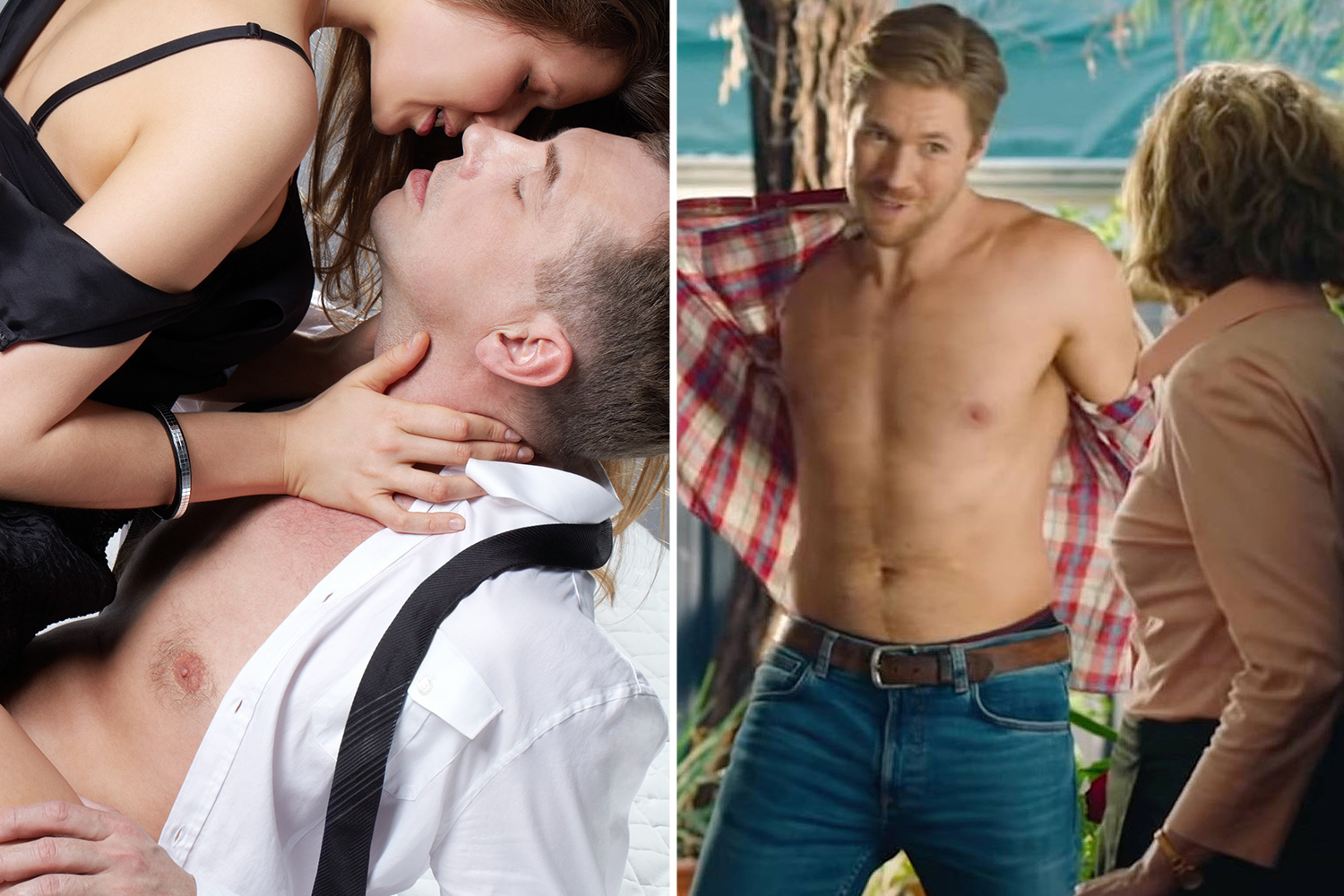 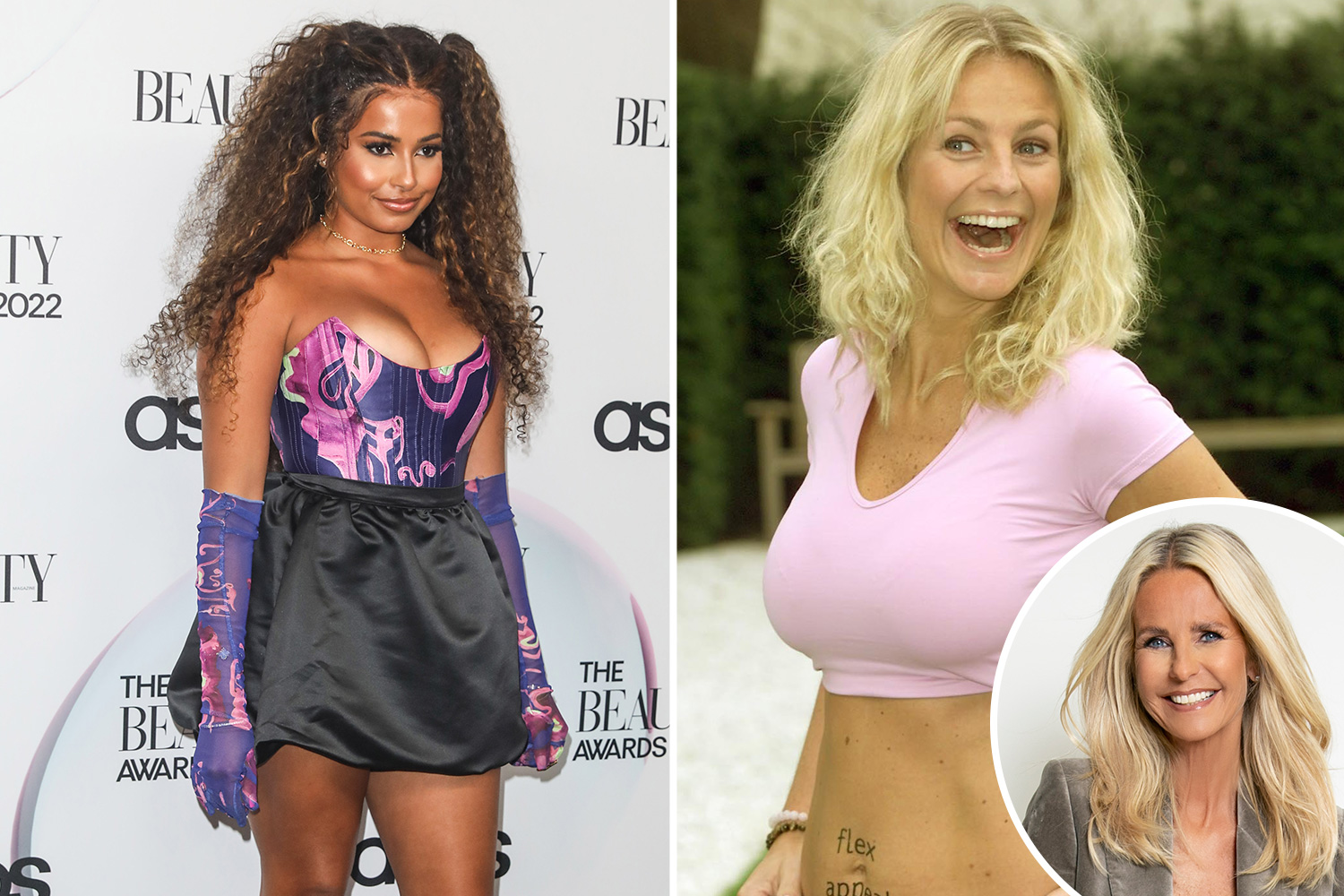 Mr Tunesi was originally from Milan but developed an interest in the ancient Mayan culture of Mexico while studying law at university.

He moved to the country and built a holiday home there with the help of his parents before he met his wife 20 years ago. 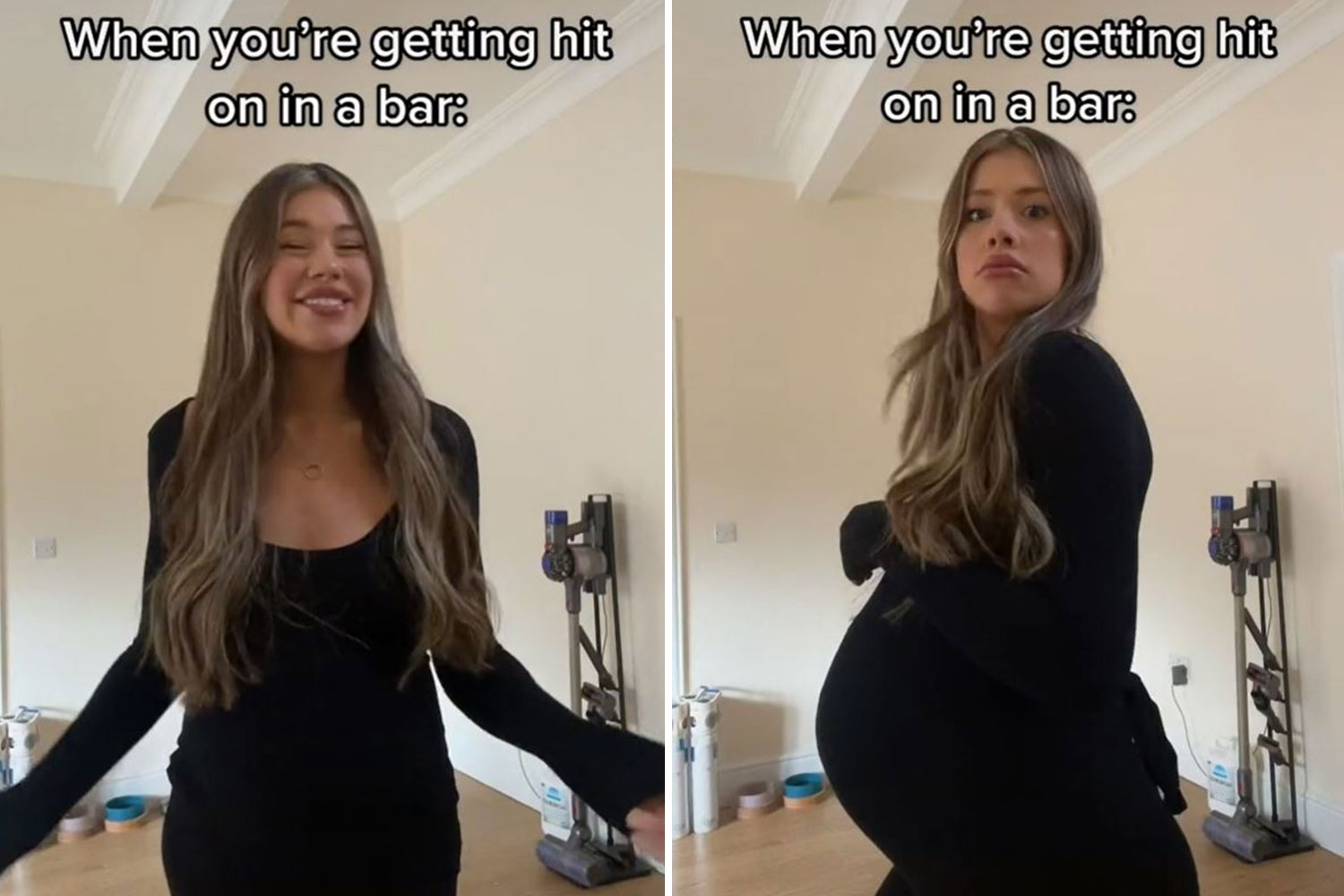 I’m pregnant, people can never tell from the front – I get chatted up in bars

He then moved into the hotel business and became the owner of the Quinta Chanabnal Boutique Hotel five-star hotel.

Mr Tunesi was reportedly a highly regarded member of the Italian community in Mexico as well as a gifted linguist. 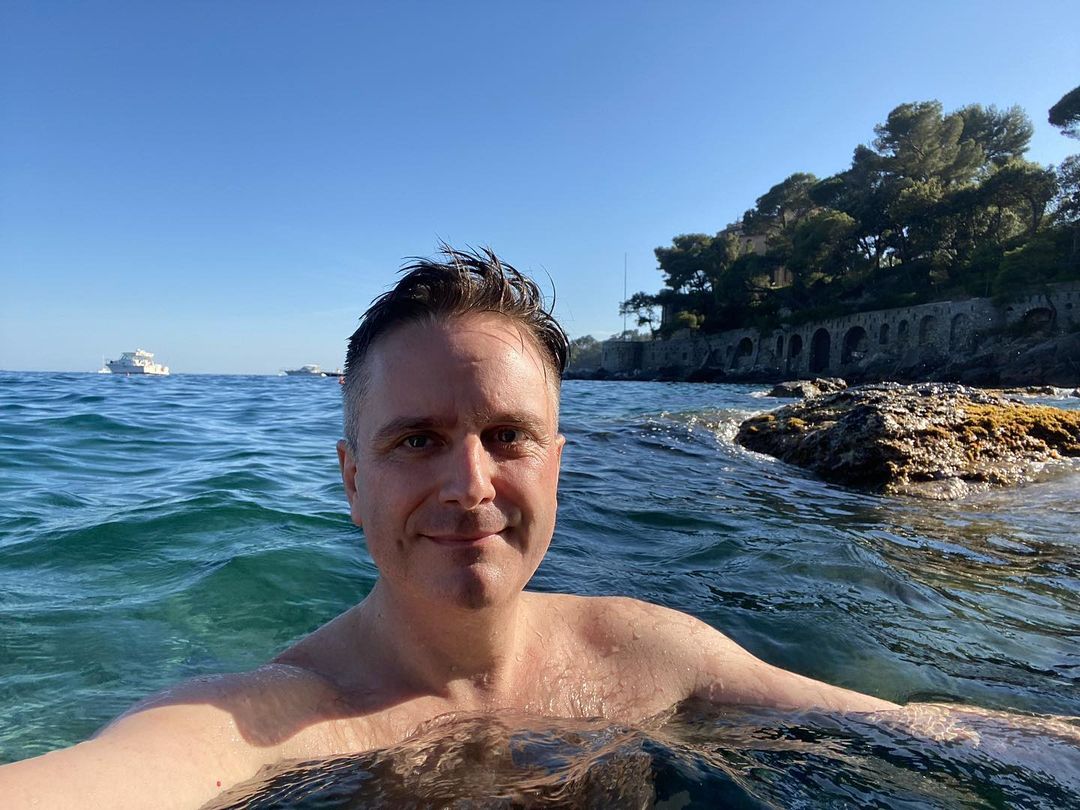