Meghan Markle and Prince Harry have finally announced the name of their baby boy, and although he doesn’t have a royal title, he does have a last name. The Duke and Duchess of Sussex’s first born is named Archie Harrison Mountbatten-Windsor and his surname is a nod to his great-grandparents, Queen Elizabeth II and Prince Philip. Below, we break down what it all means.

Why Archie Has a Last Name

This rightfully applies to Archie, who does not have a prince or princess title, or any royal title at all. However, the names of his Cambridge cousins are styled differently. Prince Louis’s full name, for example, is His Royal Highness Prince Louis Arthur Charles of Cambridge on his birth certificate—with no last name. Prince George and Princess Charlotte’s names are formatted the same way. 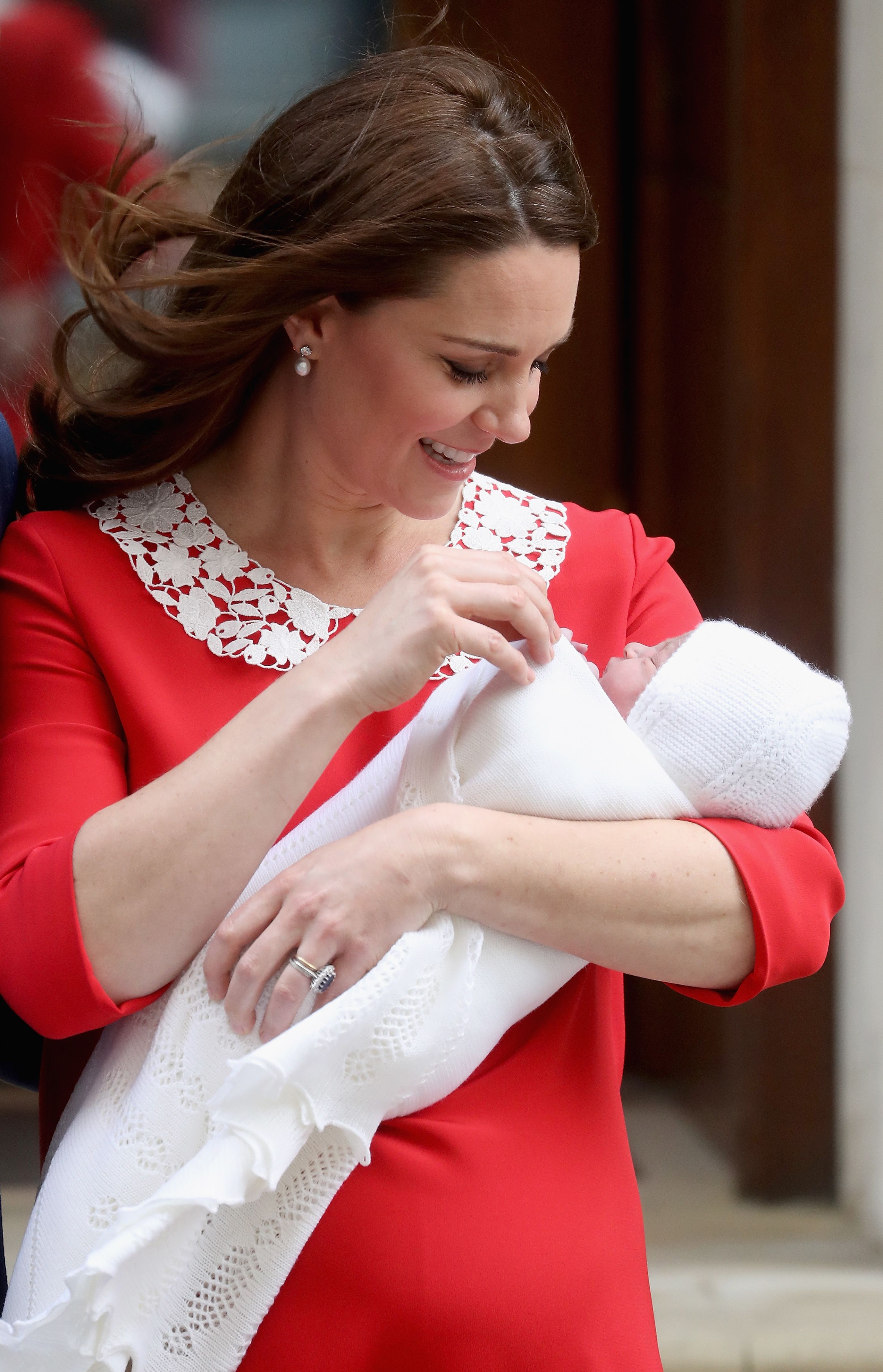 The History Behind Royal Surnames

The British royal family didn’t always have a surname. According to their website, their ancestors used to take the names of their father’s houses. For example, Edward VII was of his father Prince Albert’s house, Saxe-Coburg-Gotha.

But in 1917, King George V (Queen Elizabeth II’s grandfather) adopted Windsor as the official last name for all descendants of Queen Victoria (his grandmother).

Queen Elizabeth II confirmed Windsor as the family surname when she ascended the throne in 1952, but in 1960, she and her husband Prince Philip (née Philip Mountbatten) wanted to differentiate their descendants from the rest of the royal lineage by giving them the last name Mountbatten-Windsor. The decision was confirmed by the Privy Council.

“The effect of the declaration was that all The Queen’s children, on occasions when they needed a surname, would have the surname Mountbatten-Windsor,” the royal family’s website reads. 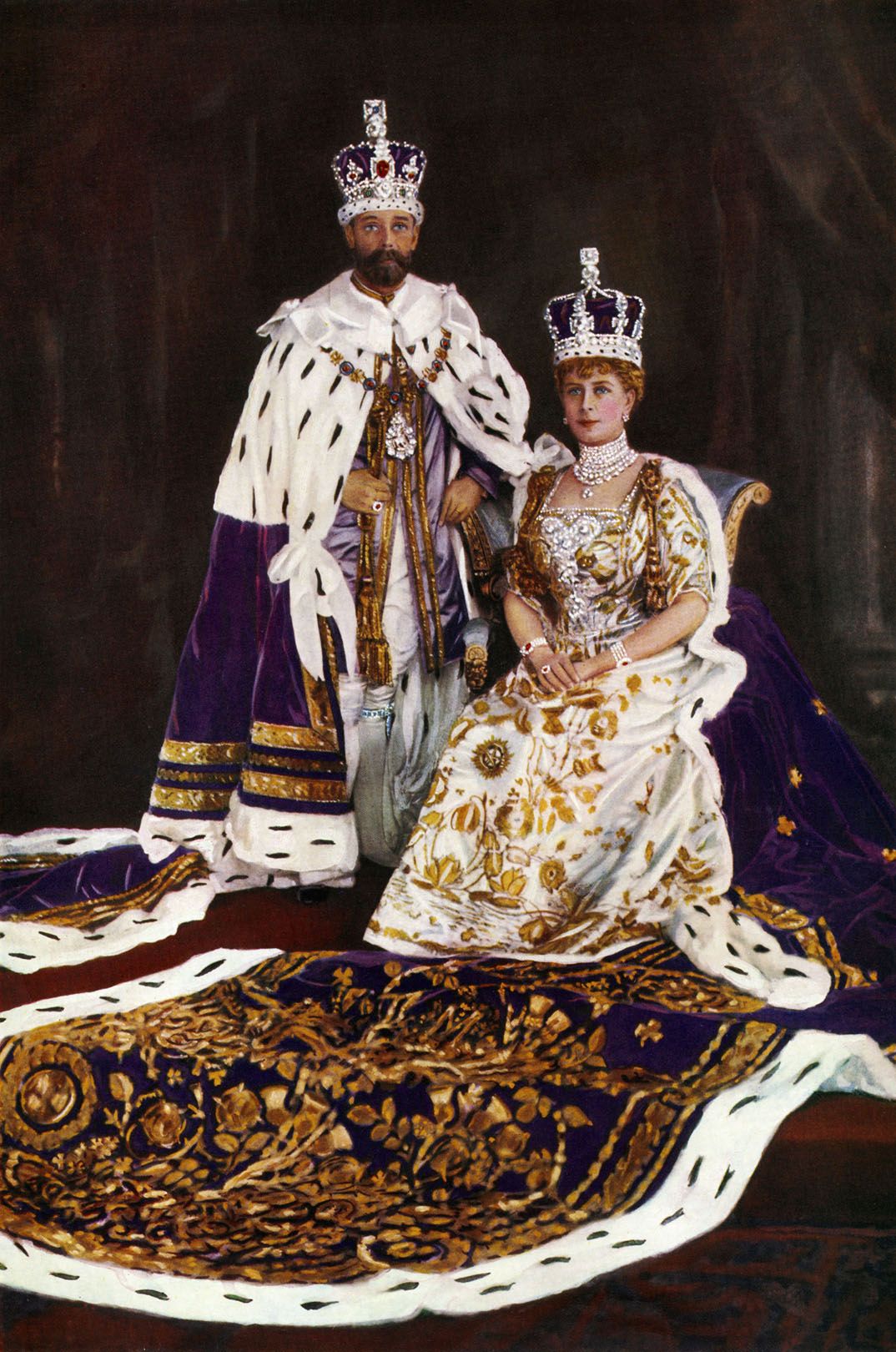 Where Mountbatten Came From 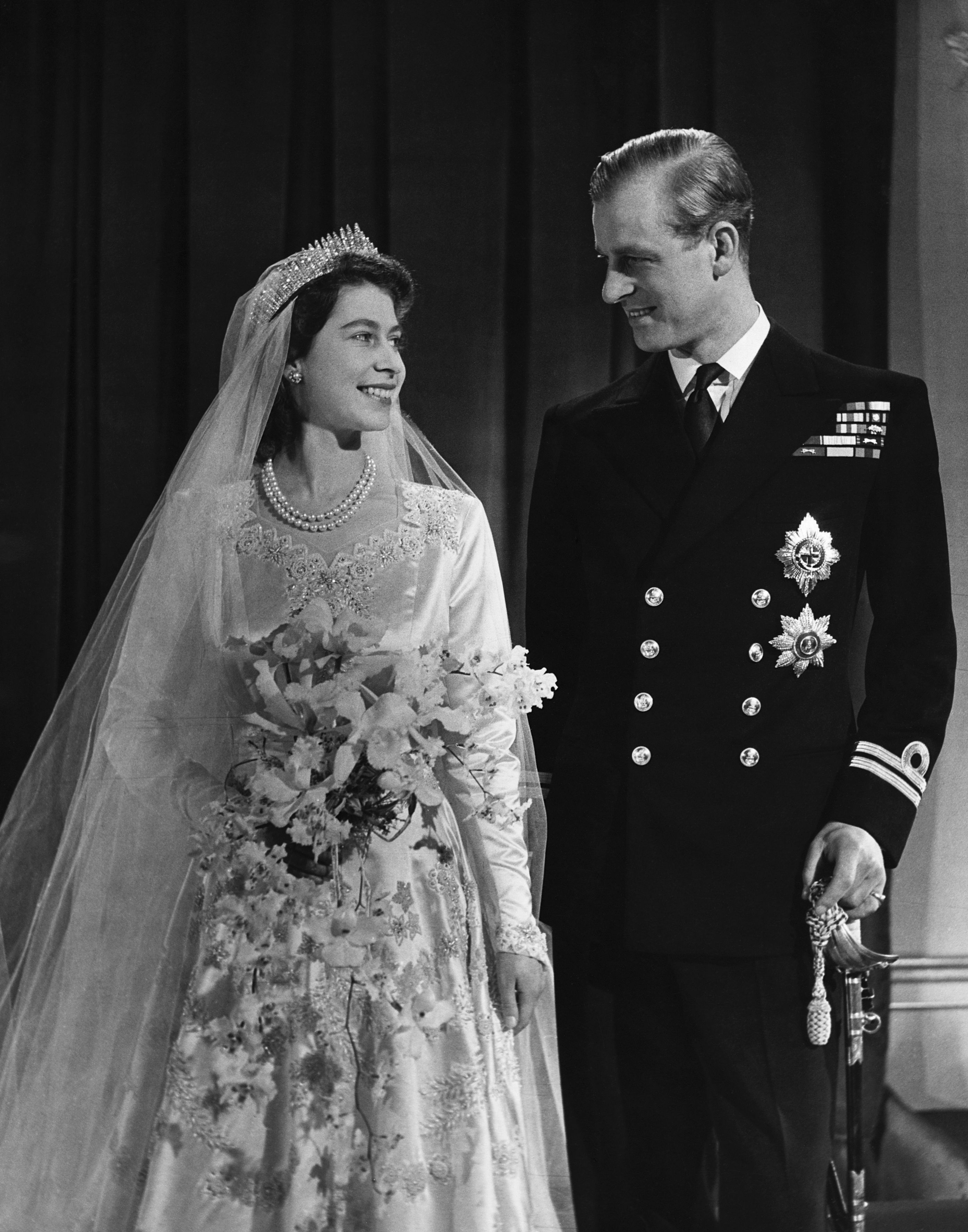 Changes Could Be Made in the Future

If Harry and Meghan have any additional children and choose to not give them royal titles either, they’ll also have the last name Mountbatten-Windsor. However, future descendants of Prince Charles, who is second in line for the throne, could have a different last name if he decides to make changes when he becomes king.

The declaration of the Mountbatten-Windsor name also isn’t statutory, according to the royal family, which means it “does not pass into the law of the land” and is not binding for future monarchs.

The royals’ site adds, “Unless The Prince of Wales chooses to alter the present decisions when he becomes king, he will continue to be of the House of Windsor and his grandchildren will use the surname Mountbatten-Windsor.”