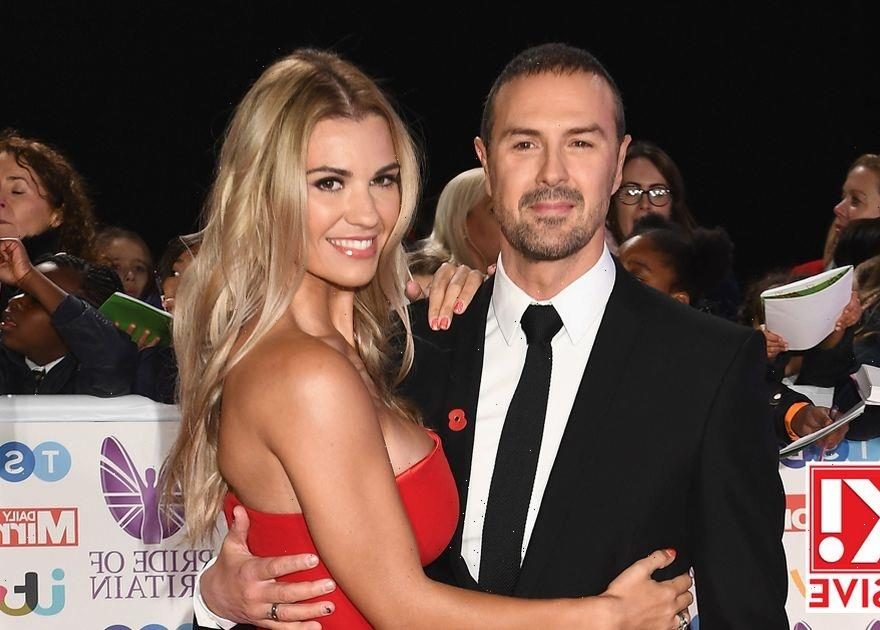 Christine McGuinness was a fan favourite during her four series on The Real Housewives of Cheshire.

But in her new autobiography, A Beautiful Nightmare, the mum of three reveals her husband Paddy was not best pleased about her joining the ITVBe reality show in 2018, because of its glamorous image and the fact he didn't want her to "have a public profile."

Discussing the casting, she wrote: "Let's just say it didn't go down well as home.

"Patrick didn't want me to have a public profile at all. He especially didn't want me to join this show. He thought it was all about the glitz and glamour, and showing off your wealth, which is so far removed from my normal life.

"And I agree it wasn't quite the right fit; I don't live a glamorous life and I'm not shopping for Chanel bags and going to swanky parties every day, which is the reputation of Housewives."

Christine, who shares twins Leo and Penelope, eight, and five year old Felicity with Paddy, further explained that she barely left the house during her twenties because of her struggle to socialise, so filming Housewives "was a chance to do something."

"It was local to where I lived and a chance for me to make friends and have some sort of a social and work life, which had been non-existent in my twenties," the 33 year old told readers.

"And, most importantly, I could fit it in around the children, just a couple of hours filming here and there."

And Christine, who left the cult reality show last year, talks fondly of her time there.

"Being a part of the show was great fun and I enjoyed the experience I had, but it's just not my real life," she explained.

When opening up about finally making the decision to leave the show, she said that she wanted to be "very careful" and make sure she wasn't quitting Housewives because Paddy "wanted" her to.

"Although, I'm sure he was over the moon about it when I did eventually leave," she added.

For the latest news on Christine and her family, sign up to OK!'s daily celebrity newsletter.