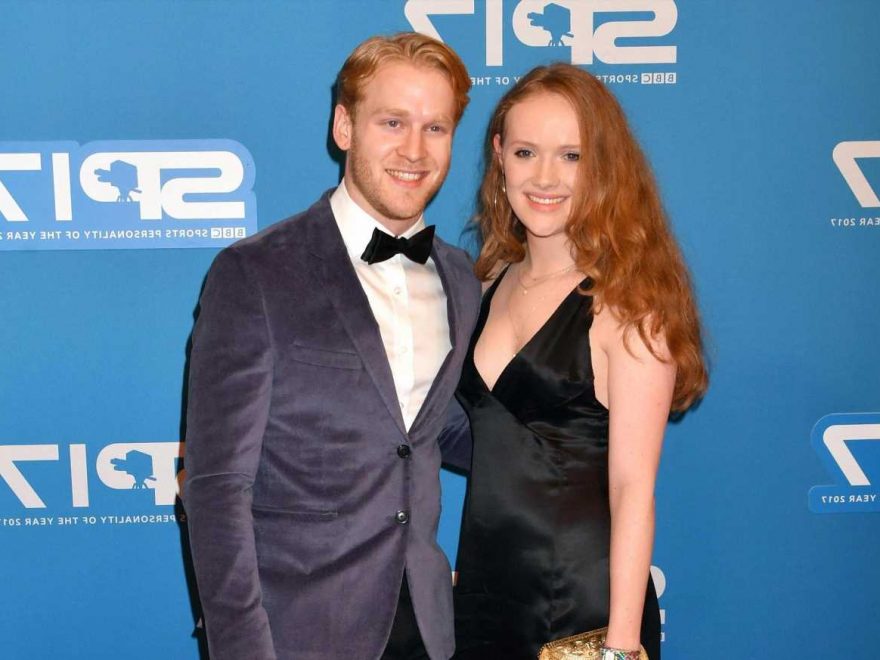 SALLY Brown narrowly missed out on medals herself as part of Team GB during London 2012 as she watched boyfriend Jonnie race into the nation's hearts.

The Paralympian first took up athletics for enjoyment as a nine-year-old but her talent soon made her one of Britain's brightest stars. Here's everything you need to know about her… 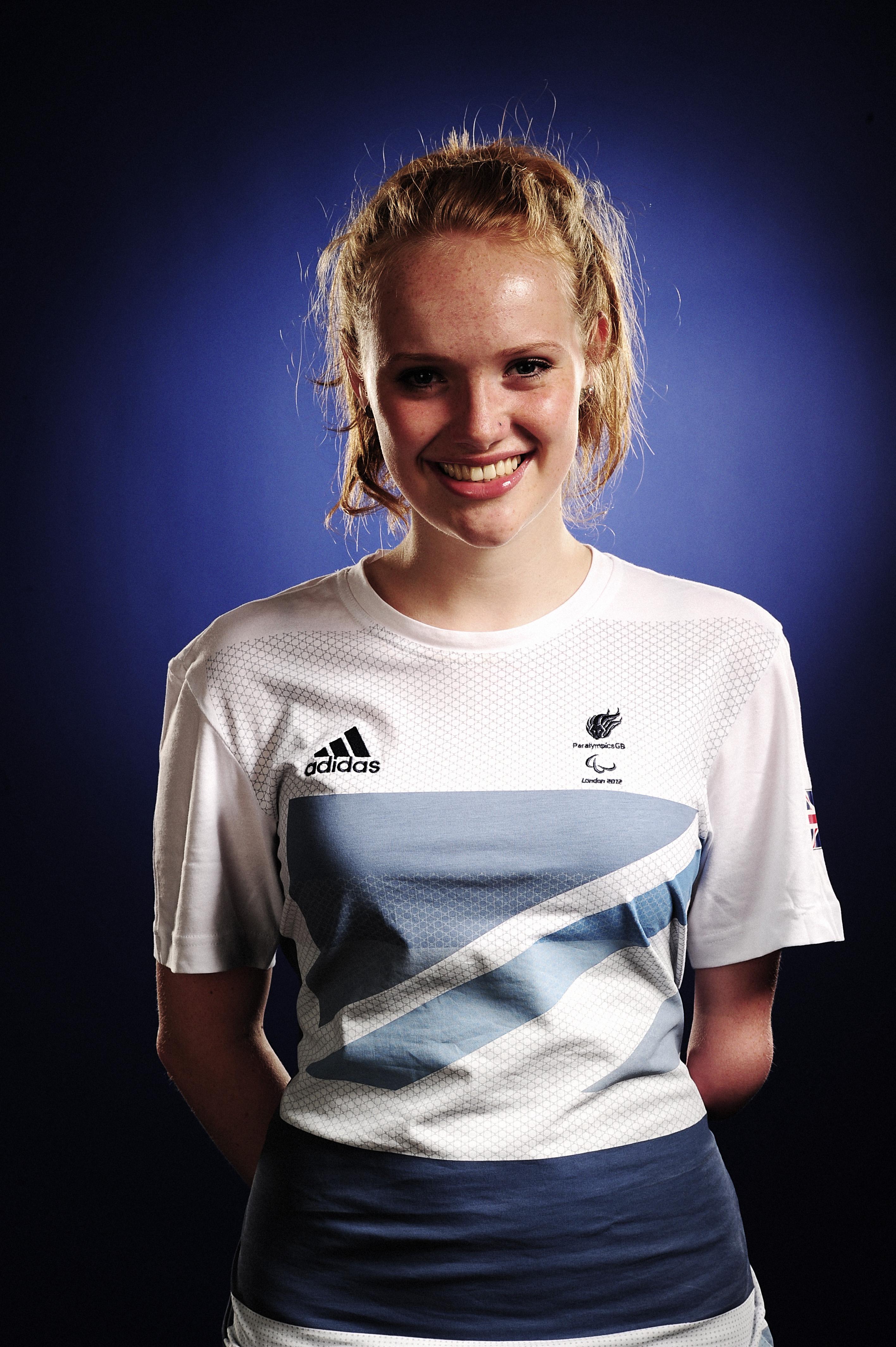 Who is Sally Brown?

Sally Brown was born on June 26, 1995, in Derry, Northern Ireland, and grew up in the village of Ballykelly.

The 23-year-old was born with dysmelia in her lower arms which resulted in her left arm not developing below the elbow.

In 2010, she was fast-tracked into a GB training camp and by the age of 15, she had competed in the 2011 IPC World Championships in New Zealand and the 2012 Paralympics in London.

At 18-years-old, she was ranked number one in the UK over both 100m and 200m distances while simultaneously completing AS Levels in photography and art. 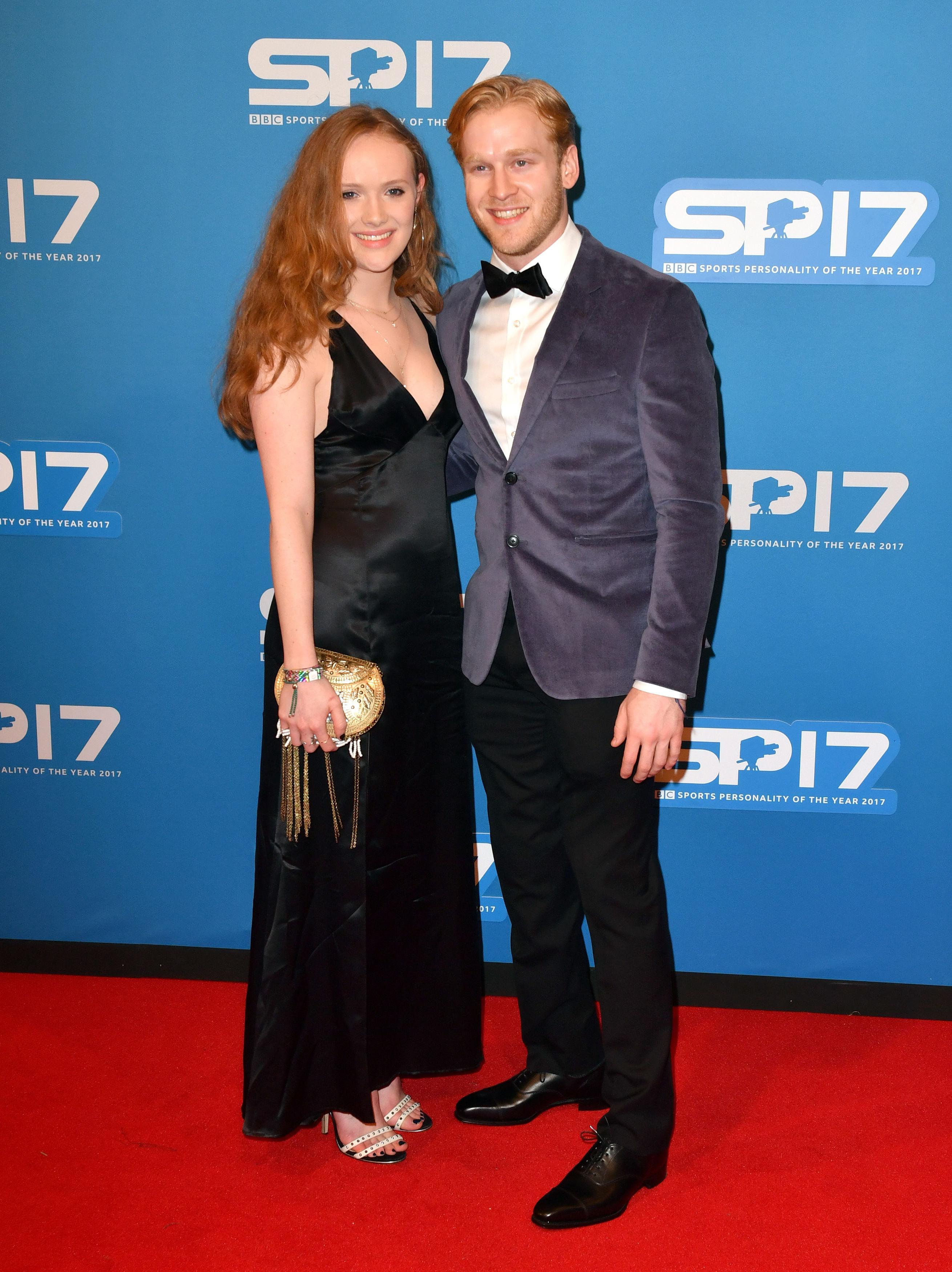 When did she start dating Jonnie Peacock?

The two currently live in Loughborough together with their French bulldog Luna.

In 2016, Jonnie gushed about his Northern Irish love, describing how she is the one for him.

"I'm quite picky, there's always one thing, isn't there? Things just don't click. But they do with her. She's nice and fiery for me, which is fun and makes life interesting. No day is a bore." 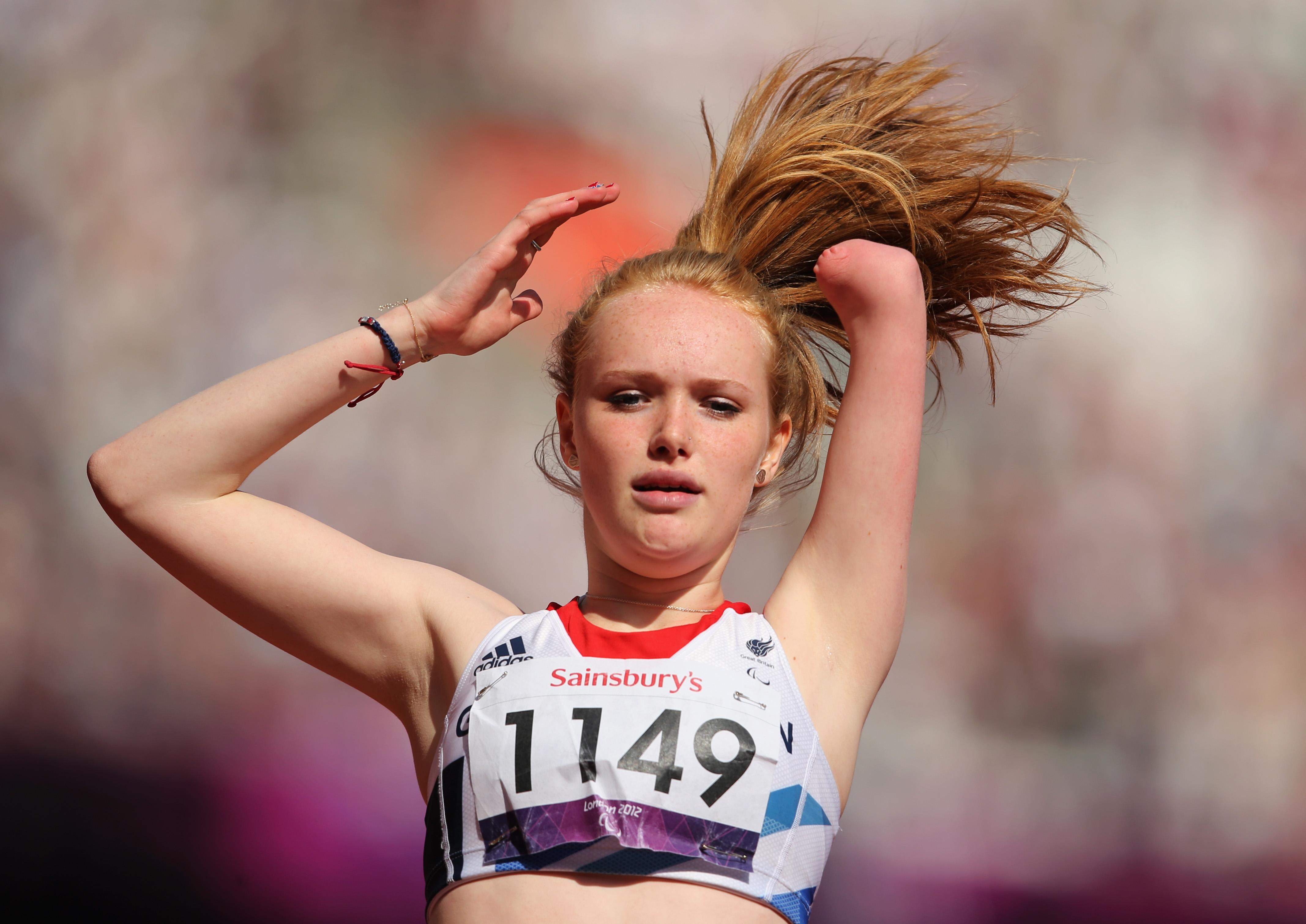