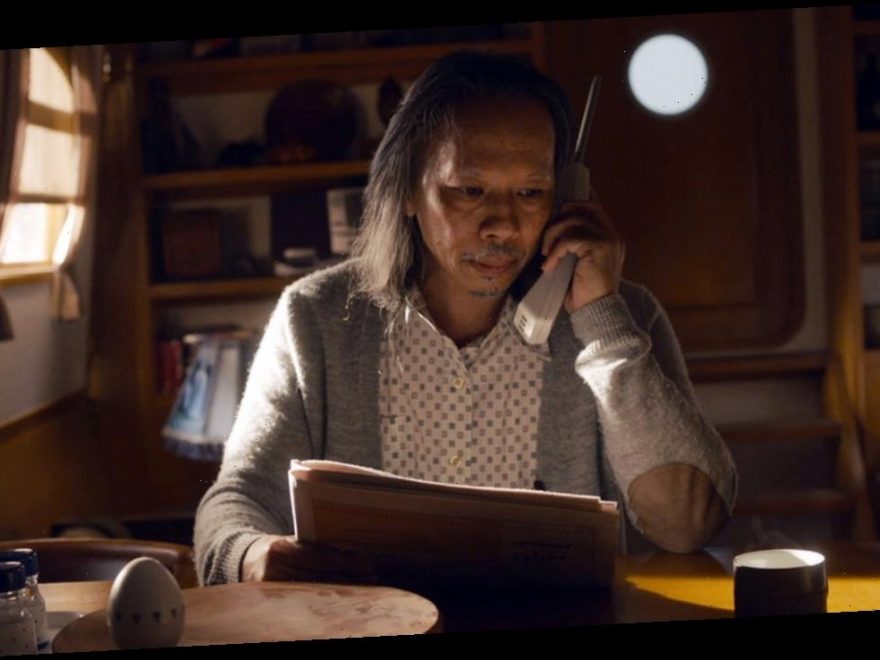 Due to the coronavirus pandemic, This Is Us‘ schedule has been upended for the penultimate season, but the pacing has worked in viewers’ favor. Usually, fans have to wait a full half-season for answers to the season’s central mystery, as the tension builds over the eight or nine autumn episodes. But not this year. With only four episodes airing before the winter hiatus, fans wound up treated to an entire raft of answers upon the show’s return. Not only was Kate’s storyline spelled out by Jan. 5 episode’s end, but fans got a few clues who Hai is on This Is Us.

Warning: Spoilers for This Is Us Season 5, Episode 5 follow. Since the Season 5 premiere, viewers have known the story of Randall’s mother, Laurel, would be revealed. But there was very little to go on; viewers knew virtually nothing about the family Laurel had been part of after Randall’s birth — fans weren’t even sure if Laurel was still alive.

The good news is, This Is Us quickly answered several questions about Laurel and the people who knew her. There’s a man named Hai, and he’s from Orleans parish down in Louisiana. After seeing Randall’s viral video, he messaged the councilman’s website, informing Randall he’d known Laurel for many years until she died in 2015.

The news hit Randall hard. He’d spent his life looking for his family — an unsuccessful ad in the paper here, a private detective there. But when he found his birth father William, he thought he’d gotten the whole story, including that his mother died just after giving birth to him. He’d never get to know Laurel, and he’d never see a photo of her. He accepted that. 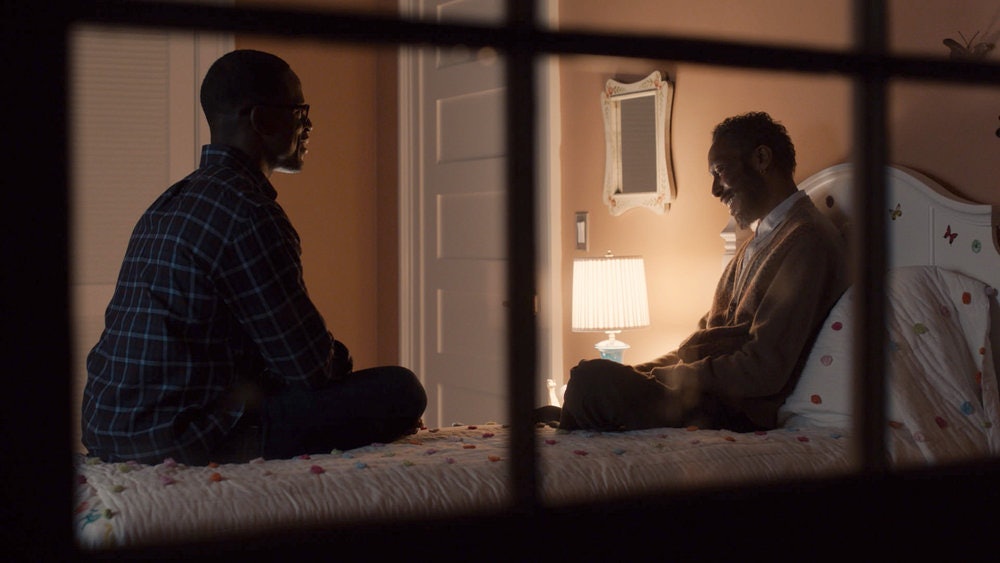 Now, with Hai’s message, it seemed William had lied about Laruel’s death — something Randall wasn’t ready to come to terms with. But after a talk with his therapist, he decided to call Hai.

The conversation brought Randall palatable relief. Hai had known Laurel since their early 20s. He met her after she moved to New Orleans. He was with her until she passed away from breast cancer. (A good piece of info to have, since he has two biological daughters and that disease can run in the family.) Most importantly, as far as he knew, William wasn’t lying; Laurel never told William she was alive after her presumed overdose and death.

But there’s more to this than viewers know right now. Notably, Hai said to Randall he wanted to reach out and find him and tell him about Laurel "for so many years." Does that mean Laurel knew Randall was alive the whole time? So much is still unanswered. But the good news is, Randall and Beth are going to New Orleans to meet Hai and learn more about Laurel. Hopefully they find answers and put the past to rest.