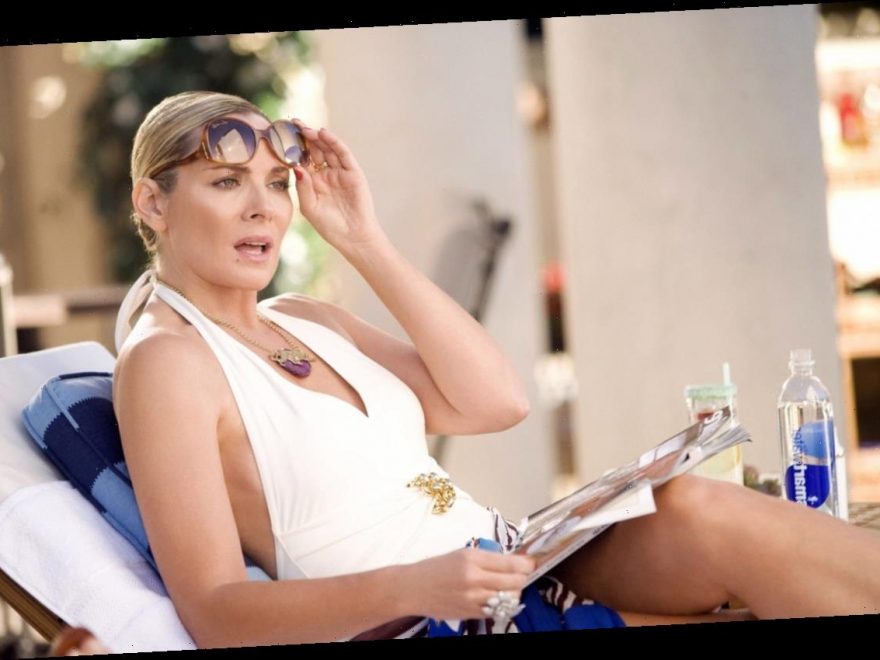 HBO’s Sex & The City was the cable channel’s biggest hit of the 1990s and the first HBO series to spawn big-screen spinoffs. It was a cultural touchstone, with women sorting themselves into Carries (Sarah Jessica Parker), Mirandas (Cynthia Nixon), Charlottes (Kristen Davis), and Samanthas (Kim Cattrall). But the reboot of the series is only bringing back three out of the four original actresses. The show, entitled Just Like That, will only have Parker, Nixon, and Davis, as Cattrall declined to reprise her role. So what will happen to Samantha in the Sex & The City reboot?

For some fans, the idea of Sex & The City without Samantha is hard to swallow. The show worked because of the balance between the four characters. Each represented a specific type of woman. Charlotte was the dreamer to Miranda’s practical, while Samantha was the "just sex please" to Carrie’s romantic.

But Kim Cattrall was evident ever since the second Sex & The City film was a critical disaster that she was no longer interested in returning to the role. Moreover, there have been rumors of bad blood between the actresses. Whatever is happening behind the scenes, it is clear that Cattrall was never going to agree to come back to the series. So the rest of the show has moved on without her.

But what does that mean for her character? There are several options. 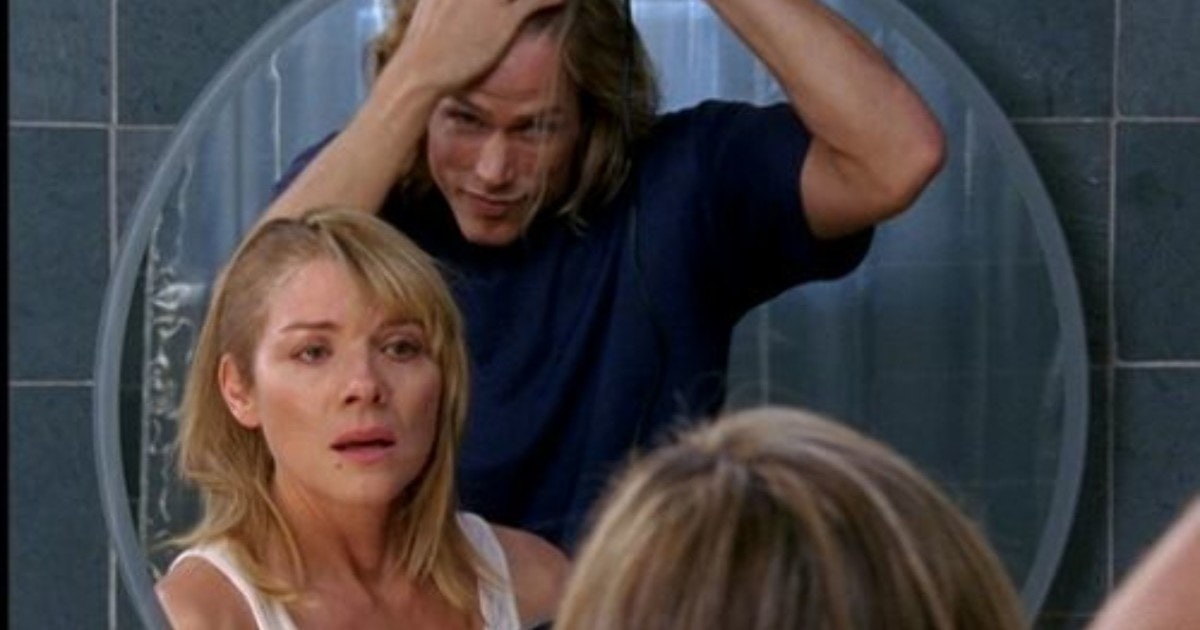 Killing the character off is the meanest choice the production could make for Samantha fans. But a decision like this would not be unexpected.

There are lots of ready-made reasons for Samantha’s death that would make sense in the show’s world. Samantha was a good five years older than everyone else, so where Carrie, Miranda, and Charlotte are in their mid-fifties, she’d be over sixty. Samantha lived a wild lifestyle for decades that took its toll, so dying in her sixties would track. She’s also survived cancer once already; it could easily have returned in the intervening years.

Samantha Will Be Recast In A Barely-There Role 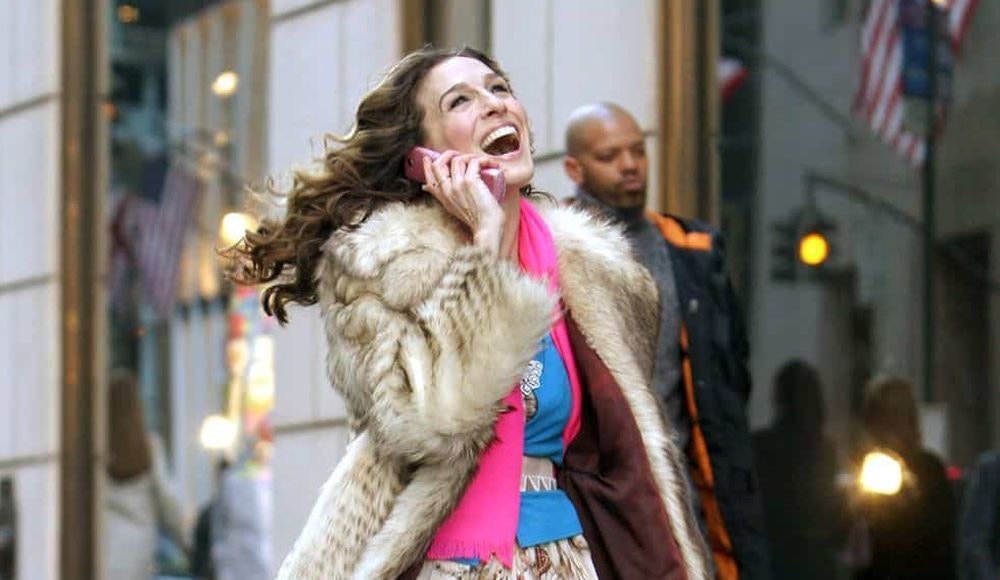 A different kind of choice would be to bring back Samantha, but in such a way that highlights that Cattrall is the one refusing to return. Have her around, but too busy to be there in person.

Perhaps she lives on the west coast? Maybe she’s bogged down in her current life. Perhaps viewers only see her at the tail end of the occasional zoom call, with a glancing angle so another actress who kind of looks like her can get away with taking up the role. Perhaps fans don’t see her at all. Instead, the show could use recycled snippets of dialogue from the original show on speakerphone, as Carrie finishes up a phone conversation.

Samantha’s Absence Will Simply Be Ignored 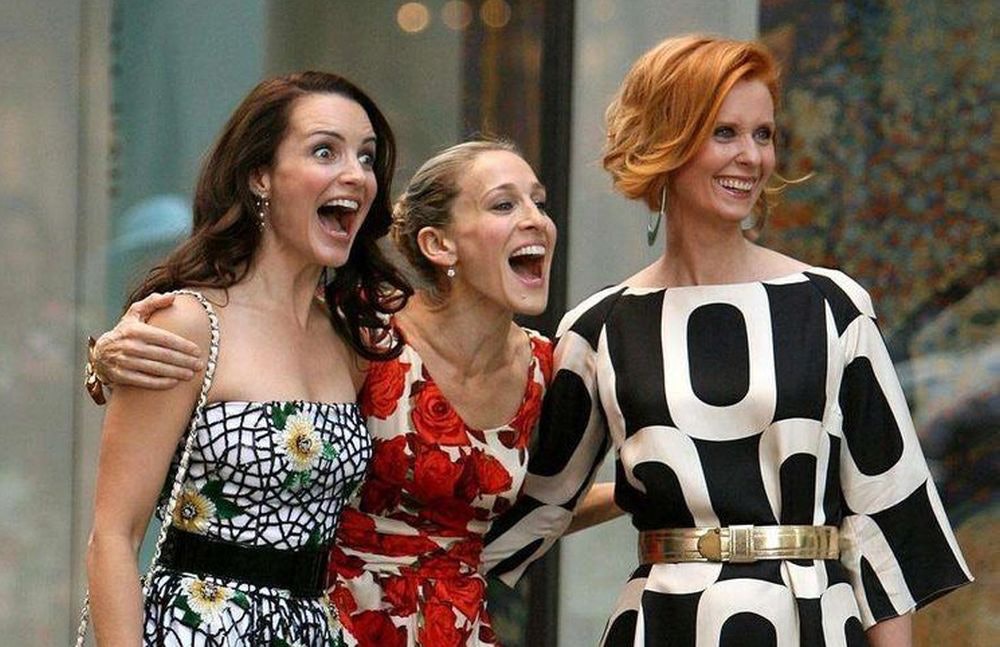 The most straightforward answer is the most obvious: Ignore the elephant in the room until people stop asking. It’s not that hard. People grow and change; as they age, they make decisions that lead to drifting apart. Friendships end. Kim Cattrall and Sarah Jessica Parker were once friends; now they’re not. Why couldn’t the same thing happen with Samantha and Carrie? 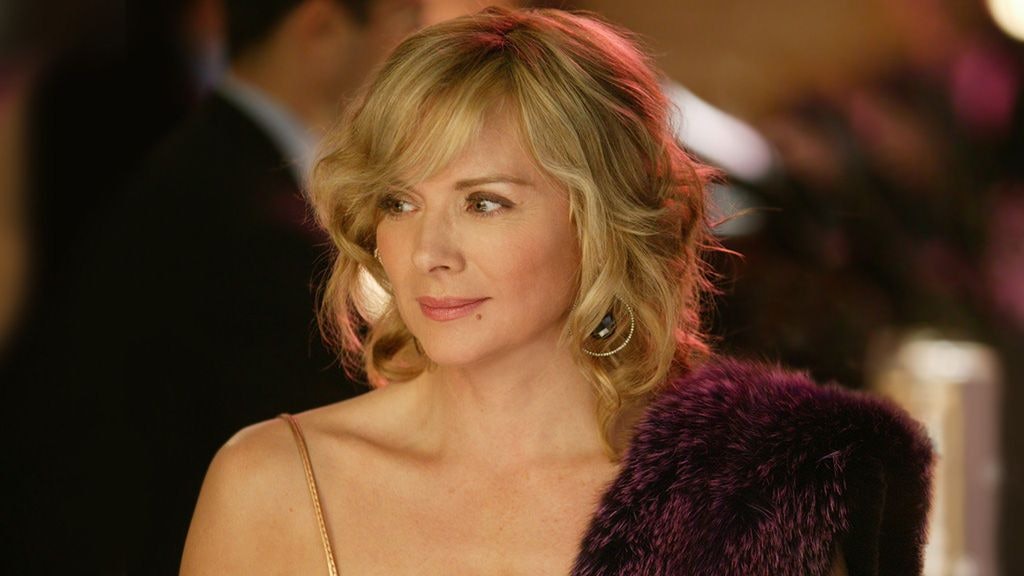 But the smartest choice would be to have Samantha move away. California is 3,000 miles from NYC, Europe is 6,000. Samantha could be off living her fabulous life on new terms, taking a different path than she thought she would back in the late 1990s.

Perhaps she moved to Paris? Sex & The City creator Darren Star does have a popular Netflix series currently set over there if Cattrall was open to making a cameo…