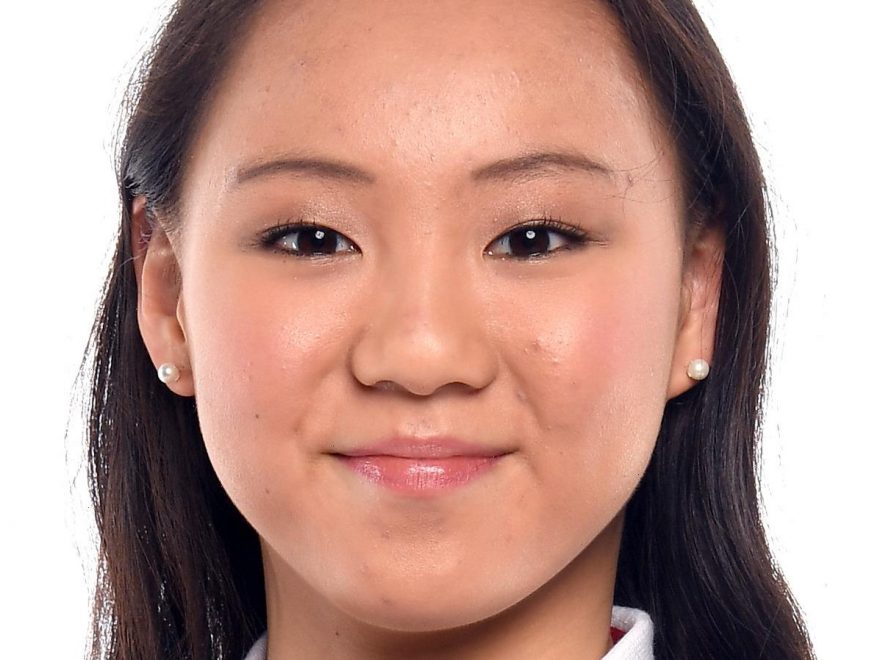 The Tokyo Olympics have been mired in controversy before the actual games started. After delaying the Olympics a full year due to the COVID-19 pandemic, there has been mounting concern, as many Japanese citizens believe the event should not be held, per CBS Sports. To help stop the spread of the virus, the Olympic committee made significant changes which included barring fans from attending events, and small changes such as athletes who make the podium putting medals around their own necks.

One week before the games were set to start, the first case of a positive COVID-19 was found in the Olympic village, per CBS. On July 18, the Olympic committee confirmed that two athletes from the same country had also tested positive, per Reuters. Three members of the South African soccer team — two athletes and an analyst — tested positive as well. Plus, six athletes and two staff members from the U.K. were put into isolation protocol after having close contact with a person that tested positive, per the Daily Mail. Budding U.S. tennis star Coco Gauff was forced to withdraw from the Olympics after she contracted the virus, per NPR, and she was not the last American athlete to come back with a positive test. Kara Eaker, an alternate on the U.S. women’s gymnastics team, tested positive while in training in Tokyo, per CNBC.

Keep reading to find out more about Eaker, and how this affects the U.S. women’s gymnastics team.

Kara Eaker was in close contact with this teammate 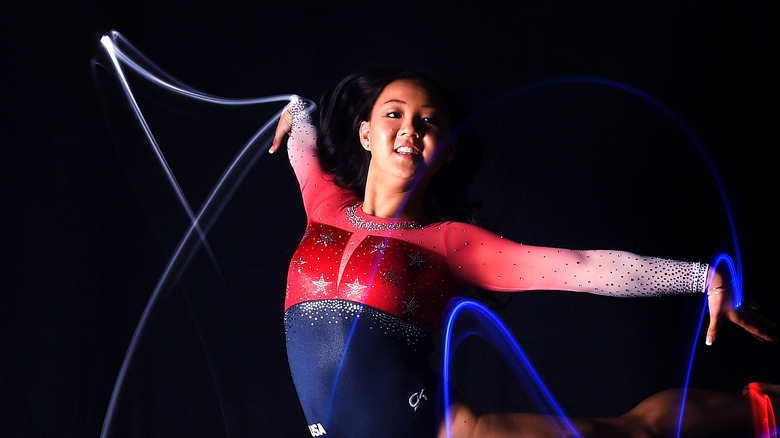 Kara Eaker was one of four alternates that traveled to Japan to be with the U.S. women’s gymnastics team. It was confirmed by Eaker’s personal coach, Al Fong, on July 19 that she tested positive for COVID-19, per ESPN. Fellow gymnastics alternate, Leanne Wong, had been training closely with Eaker and Fong, and she was placed in isolation as well. In a text to USA Today’s Nancy Armour, Fong said, “we will stay with our athletes throughout” (via Twitter). Eaker became the first American athlete to test positive for COVID-19 at the games. The alternates had trained and roomed separately from the six main competitors on the team composed of Simone Biles, Jordan Chiles, Grace McCallum, Sunisa Lee, MyKayla Skinner, and Jade Carey.

Even though she was an alternate, Eaker’s parents had held out hope that she could compete in the Olympics. “I feel bad for her, because like I said, she’s trained most of her life for this,” her father, Mark Eaker, told KSHB Kansas City. “There was hope up to this point, even as an alternate. Now that the results have come back, that hope is gone,” he added.

Eaker did not show any symptoms, and she was vaccinated for COVID-19 two months before heading to Tokyo. Officials say she could leave isolation early if she continues to be asymptomatic.