If there’s one thing the writers of A Million Little Things know how to do, it’s create a good mystery, and it seems like they’re working overtime when it comes to Eddie. By the end of the last season, he was busy untangling some foggy (and possibly incriminating) memories from his past right when he found himself in an accident that may threaten his life. A lot happened to Eddie in A Million Little Things Season 2, so here’s everything you need to know for Season 3.

Warning: Spoilers for Season 2 of A Million Little Things follow. Eddie (David Giuntoli) was actually doing pretty well for a lot of Season 2. All the secrets surrounding his affair with Delilah (Stephanie Szostak) were out in the open, and he and his wife Katherine (Grace Park) were ready to move forward into a new, healthy stage for their family with their son Theo (Tristan Byon). But, new mysteries emerged when Eddie’s estranged sister Lindsey (Sprague Grayden) reappeared in his life.

Both Lindsey and Eddie have an alcohol use disorder, but both are sober now. As part of her sobriety, Lindsey was spending time reflecting on the past, including thinking about why their family stopped visiting their lake house. Eddie remembered that they stopped going after someone named Alex Stewart died, and Lindsey hinted that there was more to the story. 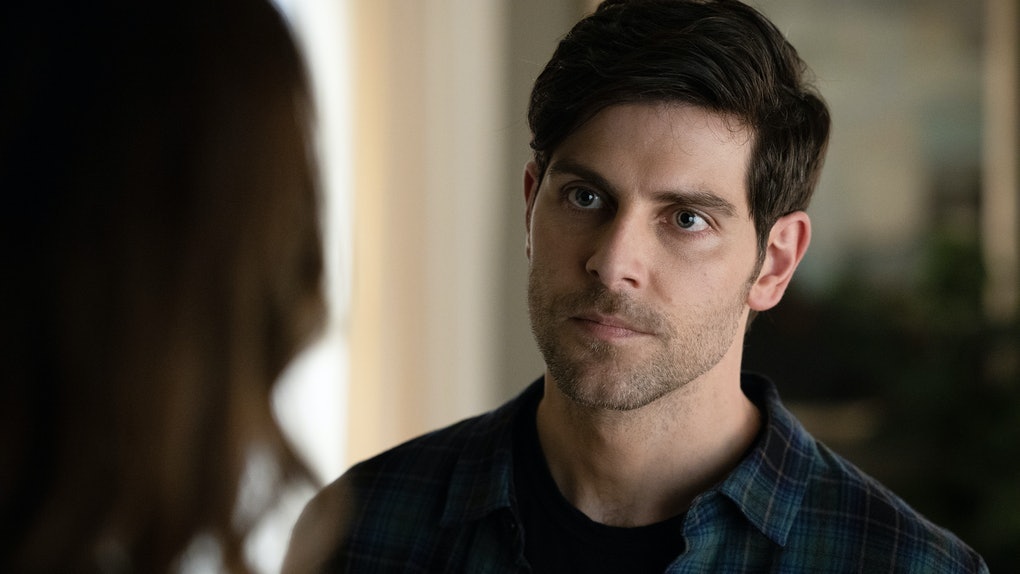 Eddie had been drinking the night Alex died, so his memories are foggy. He learned that he was the last person to see Alex alive, and that he may have played a part in her drowning and death. Eddie and Katherine had decided to renew their vows, but Eddie realized he needed to clear his conscience about Alex before he could move forward. Eddie went back to the lake house to try to get some more answers. But, while he was there, he was struck by a car, leaving audiences with the biggest of cliffhangers.

Not only does Eddie still have to discover what really happened the night Alex died, but now there’s also the mystery of his car accident. Series creator DJ Nash told Deadline, "The person driving the truck [that hit Eddie] is someone we saw before." That means that the driver is possibly someone who meant to hit Eddie, and that sparks even more questions about their possible motives.

The even bigger question for Eddie, though, is if he will survive his accident. Nash hinted to TVLine, "Katherine and Theo’s life will never be the same." No matter what Eddie’s fate is, there are some big changes ahead for him and his family.