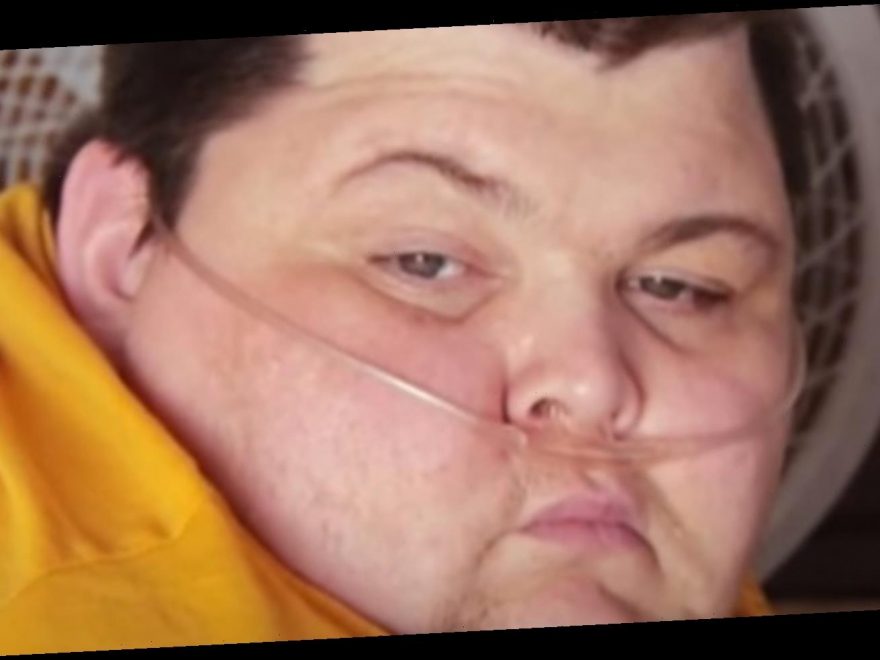 Those who would dismiss TLC’s My 600-lb Life as a show for fat-shamers might be surprised to see how inspiring the series is. The long-running reality show follows individuals with weight problems so severe that they impact everyday living and even endanger their lives. They turn to Dr. Younan Nowdarazan (“Dr. Now”), a Houston-based bariatric surgeon who specializes in treating morbidly obese patients through surgery. Procedures such as gastric bypass and sleeve gastrectomy reduce the size of the stomach, making patients feel full on less food. But the operation is only part of the solution. Patients have to put in the work necessary to drop a substantial amount of weight – which means making healthier eating choices and increasing their activity level. Not everyone is willing or able to make that kind of commitment.

One of the stars of the show’s 7th season was Cillas Givens, a young man originally from Detroit. As his story unfolded, viewers discovered that Givens endured a loveless and lonely childhood that led him to turn to food for solace. Over the years, his weight ratcheted up to 729 pounds, leaving him essentially bedridden and dependent on oxygen. His girlfriend, Jessica, and her three children were a source of emotional support, but Givens realized that he needed medical help if he were to have any chance of a normal life.

Not every star of My 600-lb Life can claim a happy ending. Over the years, we’ve seen some of Dr. Now’s patients gain weight after surgery because they were unwilling to stick to the necessary diet plan. Others, such as Henry Foots, have died despite surgery and weight loss for reasons related or unrelated to pre-existing conditions. But for every sad tale, there’s a hopeful success story; happily, Cillas Givens’ is one of them. As viewers watched, Givens underwent gastric surgery and kept his vow to put in the work through diet and exercise. By his season’s end, he had shed an impressive 388 pounds and regained his mobility.

But the good news doesn’t end there. In the three years since his episode aired, Cillas has continued to work on his health. A look at his Facebook page reveals that he has reached his weight-loss goals and then some; in November 2020, he even posed in a tank top, revealing his newly muscular arms. According to his bio, he and his family now live in North Carolina, where he was recently promoted from customer service agent to supervisor at ContactUS Communications. He and Jessica are about to celebrate their second wedding anniversary, and their daughters are blossoming into young women. Cillas’s bio page contains a motto: “Hard work dedication and determination and u can accomplish anything in this life!” That’s certainly true in the case of this inspiring young man.