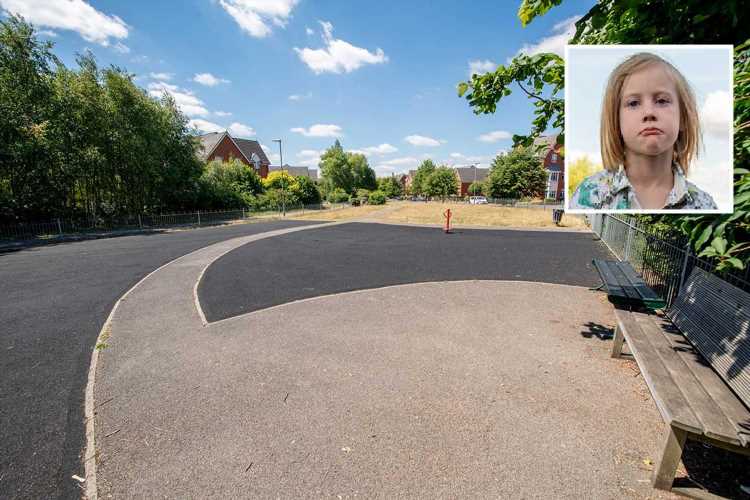 PARENTS have blasted a £30,000 a play park with just one piece of equipment as the worst in Britain.

The kids area was once a favourite with local families boasting an enclosed slide, "wobbly bridge" and a set of stepping stones. 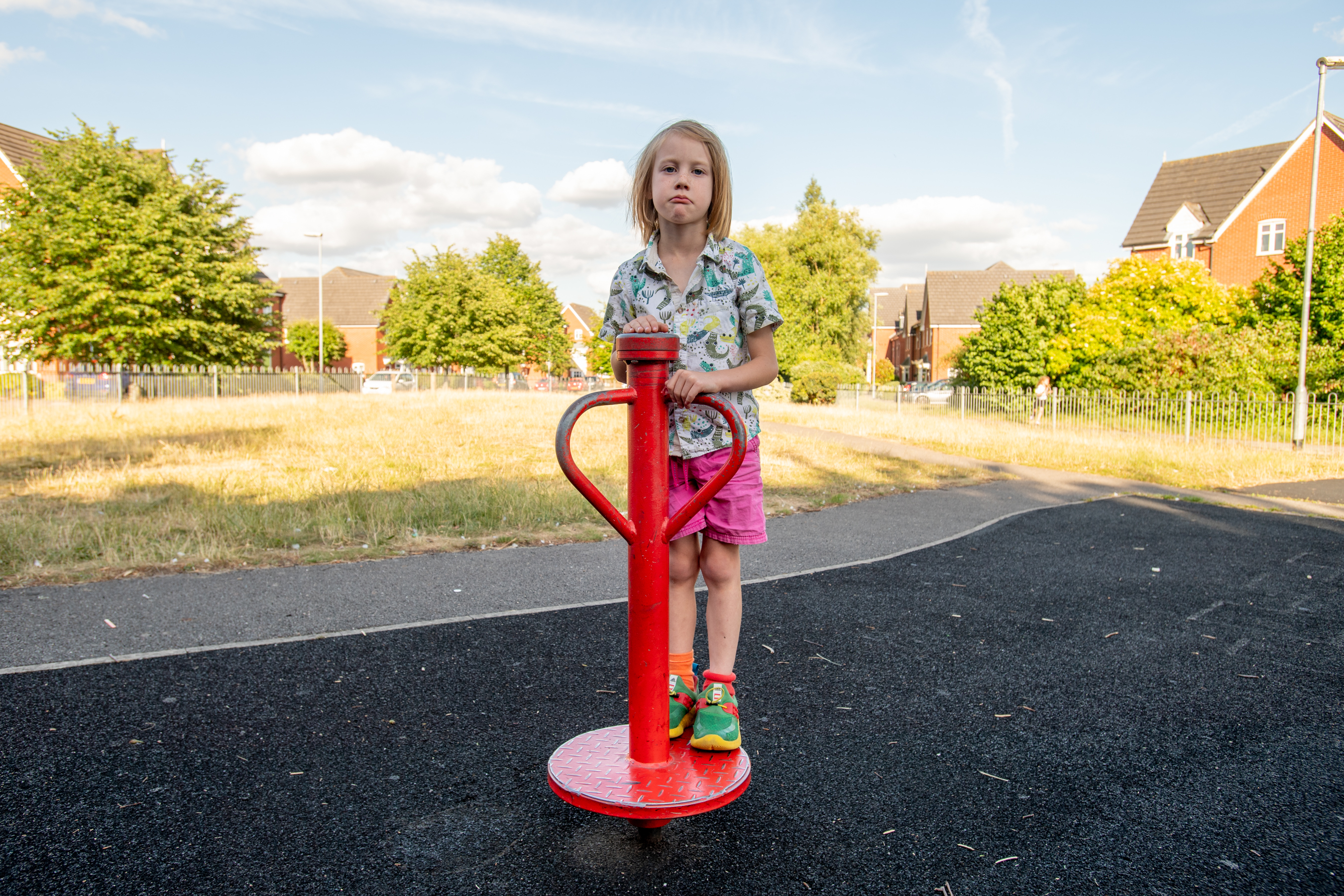 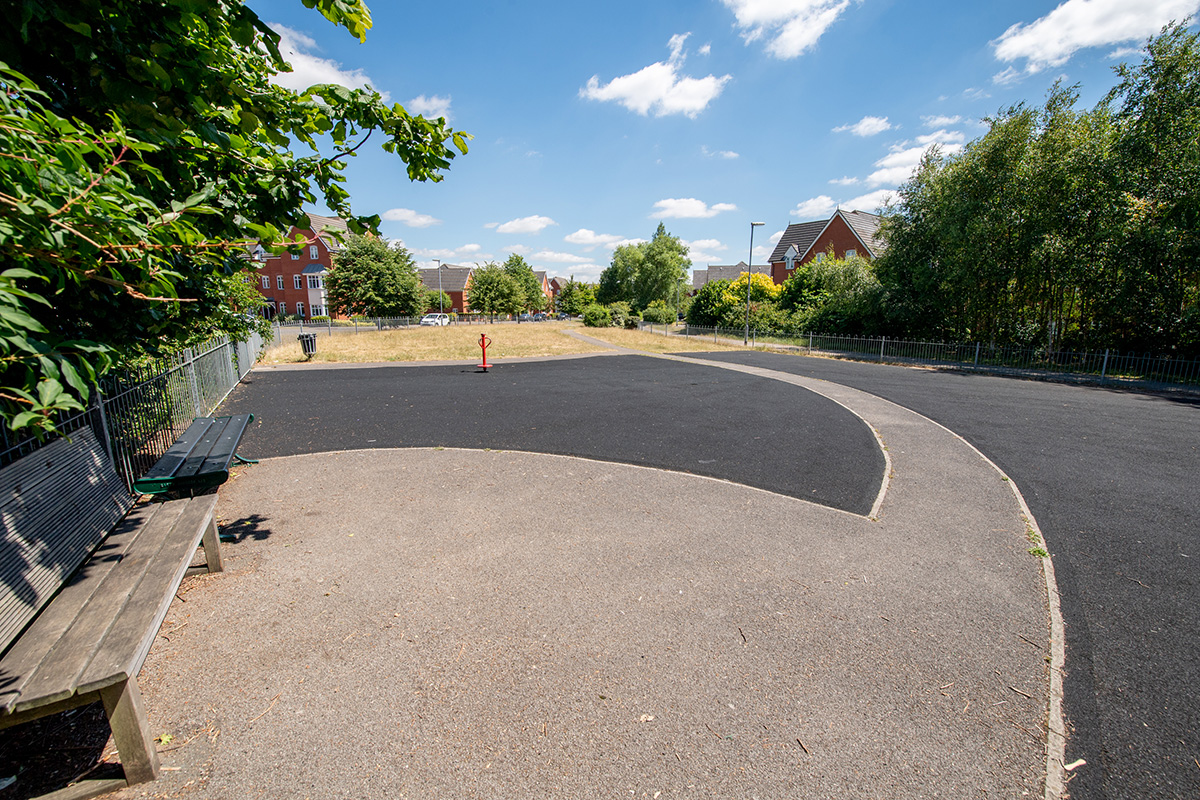 But developers Taylor Wimpey have now flattened the site with fall-absorbing rubber crumb and installed just one solitary rocker – which only a single child can play with at a time.

The “laughable” set-up has been blasted by nearby families, on Flaxley Close, Lincoln, as “a waste of money” with experts putting the installation at up to £30,000.

A local mum said: "It has to be the worst playground in Britain.

“One piece of playing equipment is pathetic. What are the kids supposed to do – form an orderly queue for their turn to play on it? 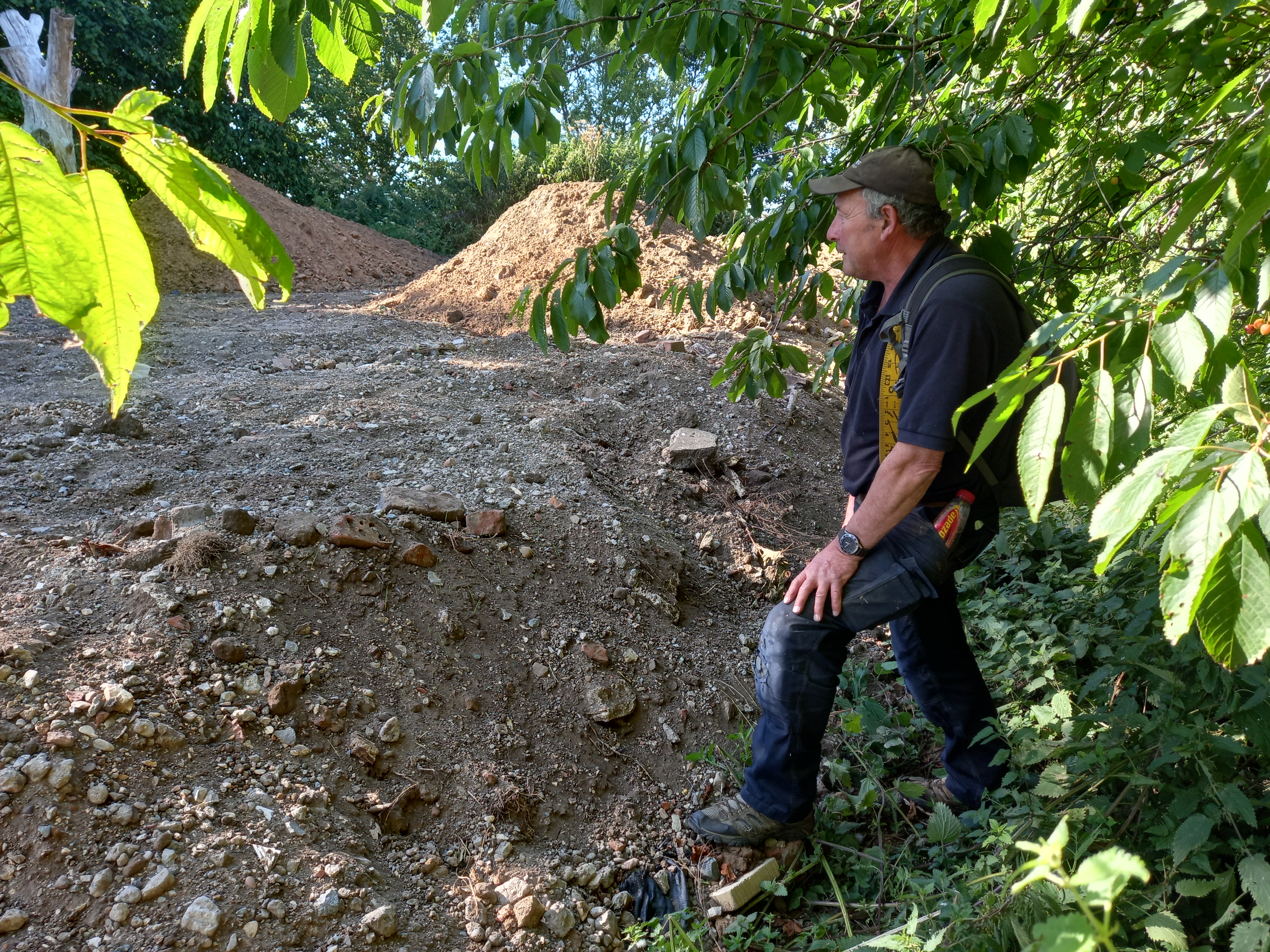 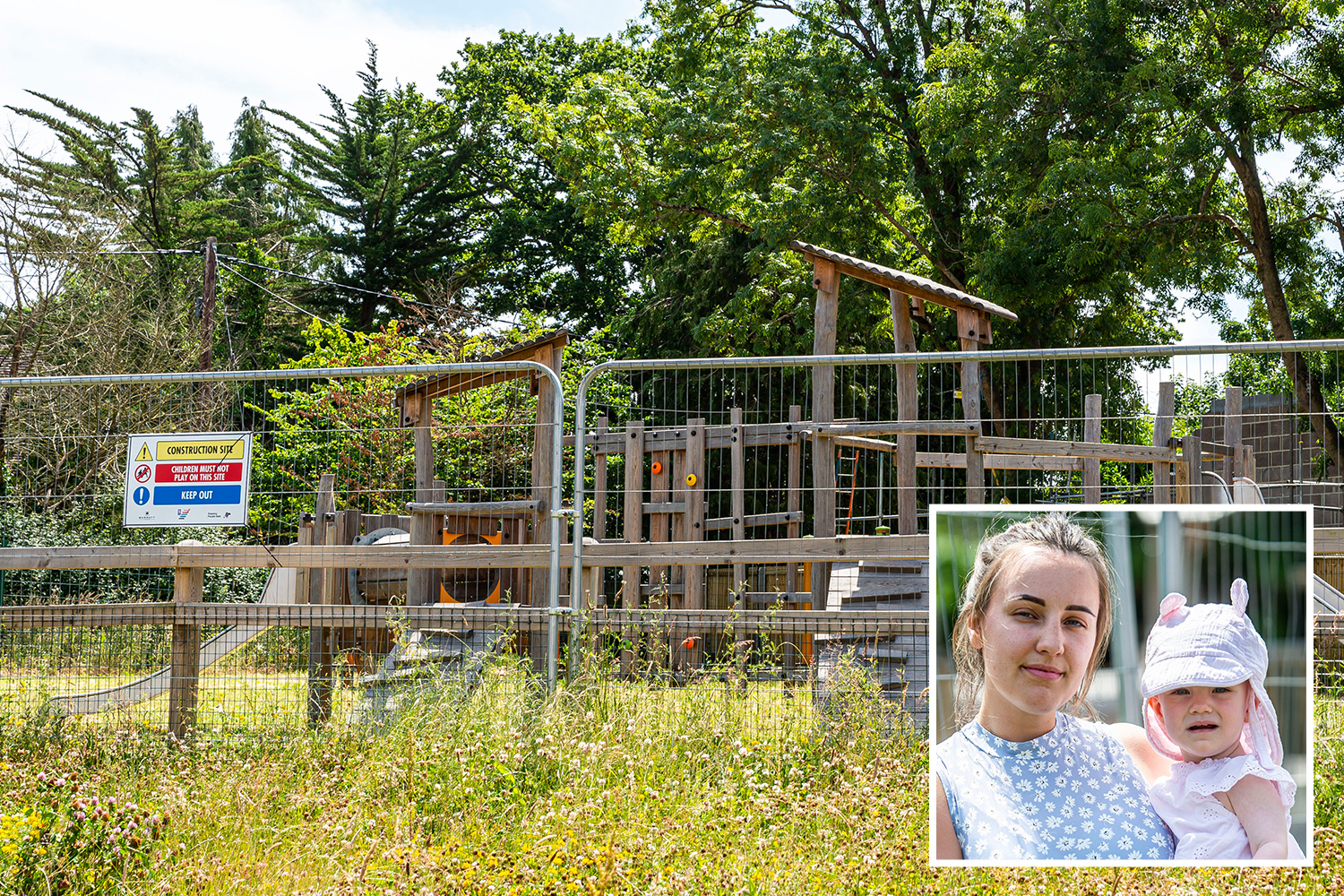 “It looks like a massive joke. There is no way they can leave it like that, surely."

The park was previously well-stocked and popular with families after being built when the estate was constructed 15-years ago.

However, the previous play apparatus were all removed seven years ago – before the new anthracite flooring and single rocker were installed.

City cllr Martin Christopher has challenged owners Taylor Wimpey to improve it or hand it to the council.

He said: "Something needs to be done to make it more appealing. This has just one piece that older children wouldn't be interested in.

"It would be great to see some gym equipment here which teenagers could really get into.

"Unfortunately, it's more often used by dog walkers as a training area."

According to Checkatrade a small community play area for babies and toddlers would cost an estimated £30,000 to build and equip.

A medium sized play area with play equipment for youngsters, says Checkatrade, would cost £50,000 – £70,000 to to build and equip. 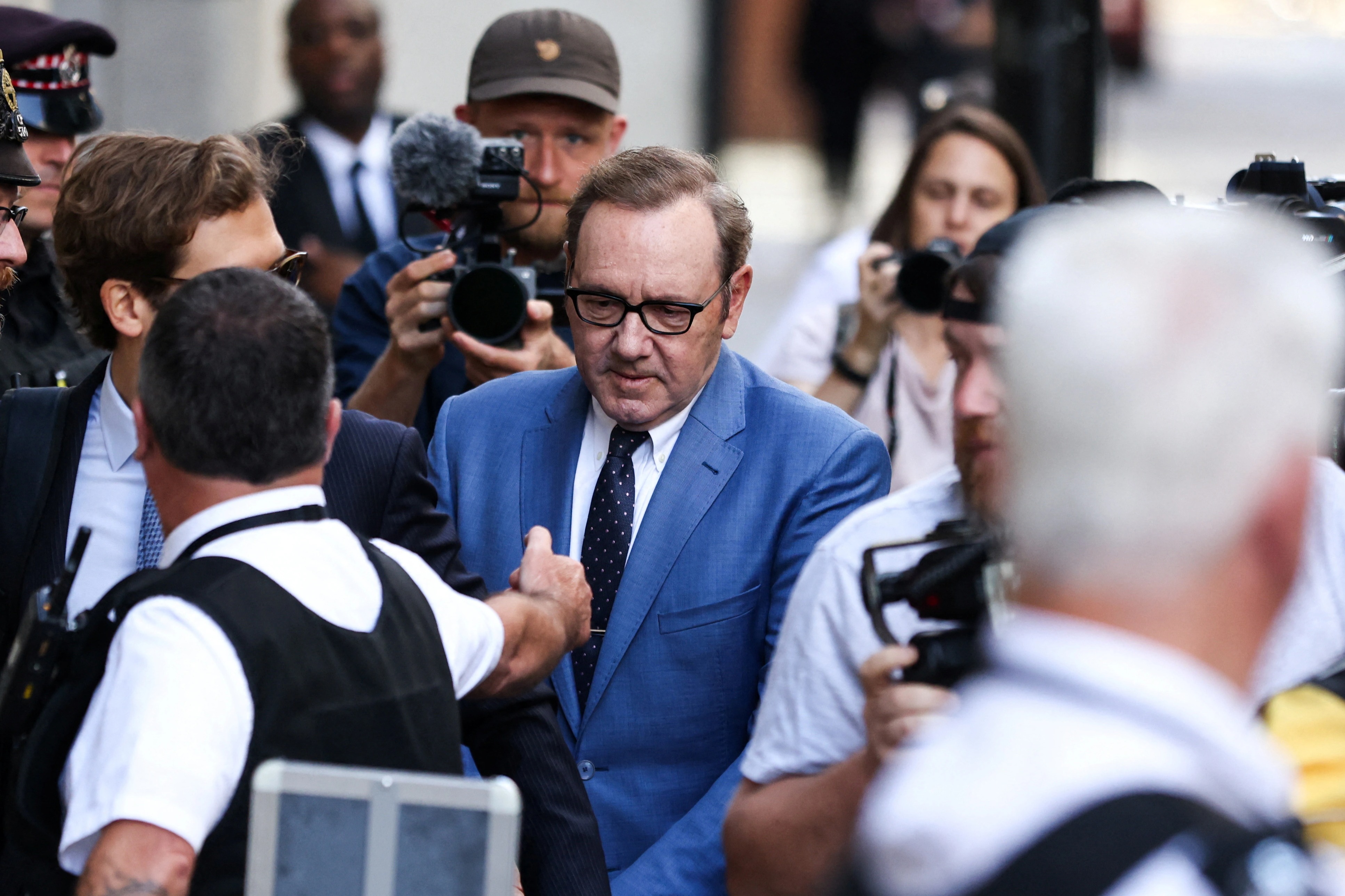 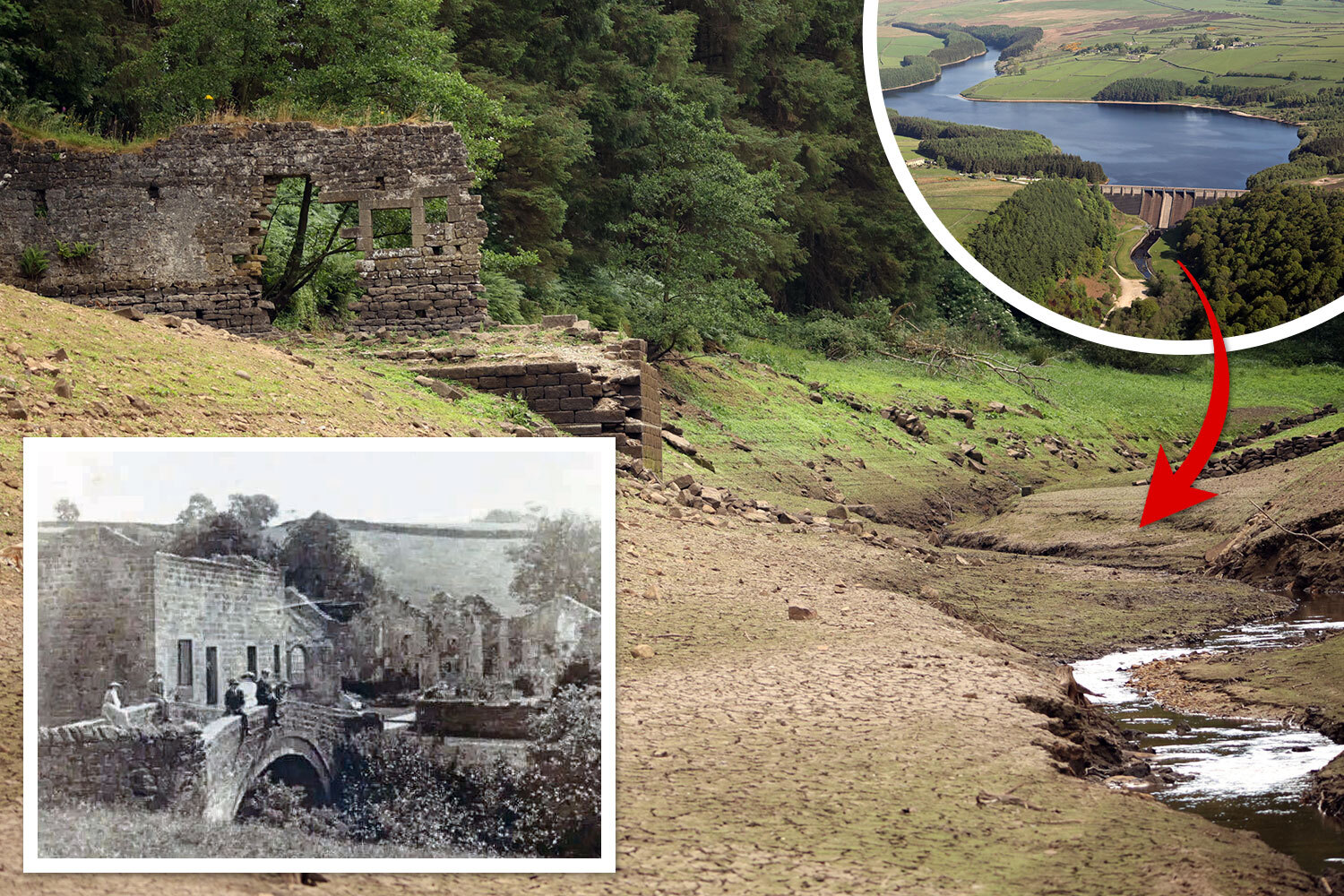 VILLAGE OF THE DAM

A Taylor Wimpey spokesperson said: "Following vandalism, we made the decision to remove some damaged equipment from the play area on Flaxley Close in order to make it safe.

"Upon agreement with City of Lincoln Council, we hope to be able to replace the play equipment in due course." 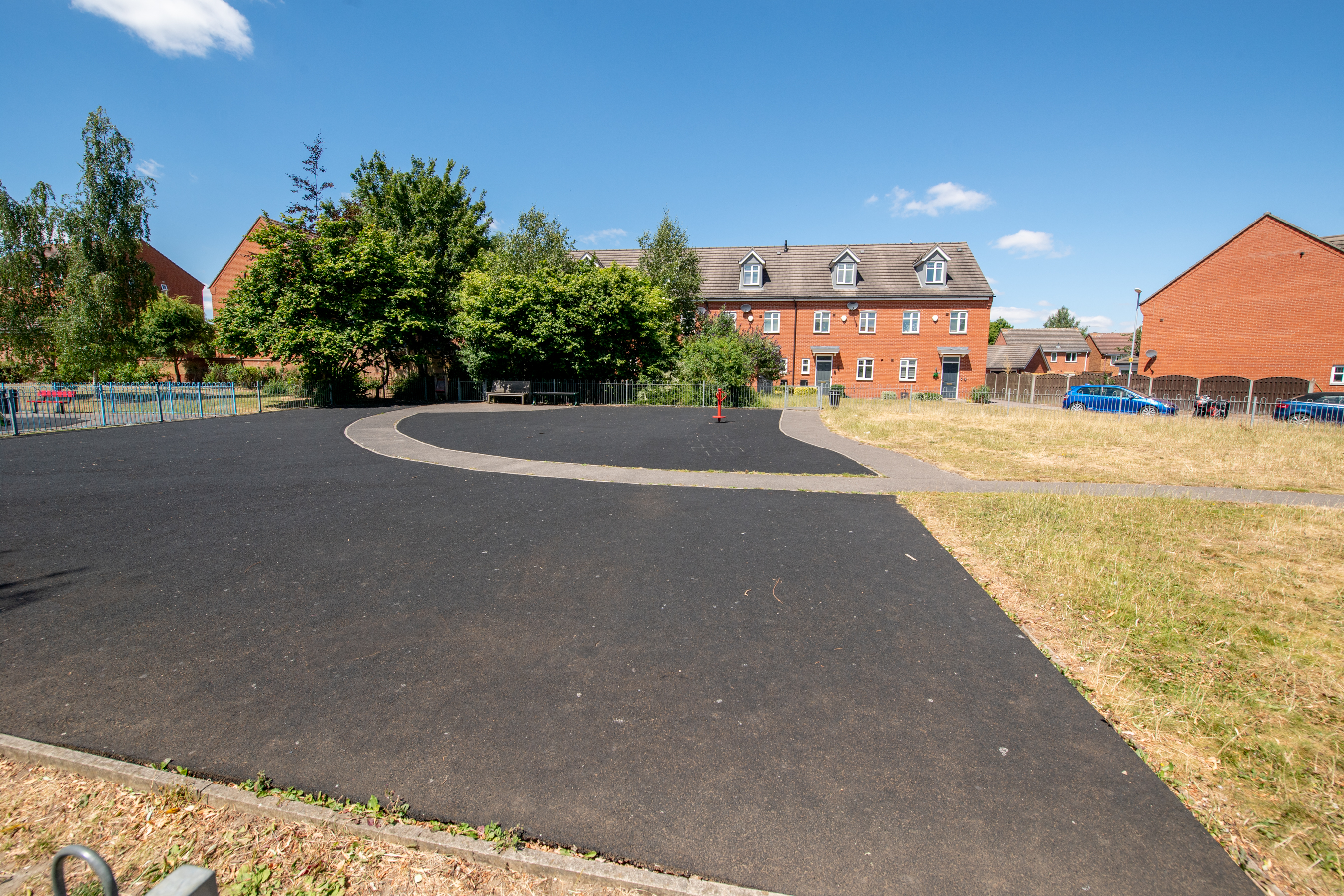 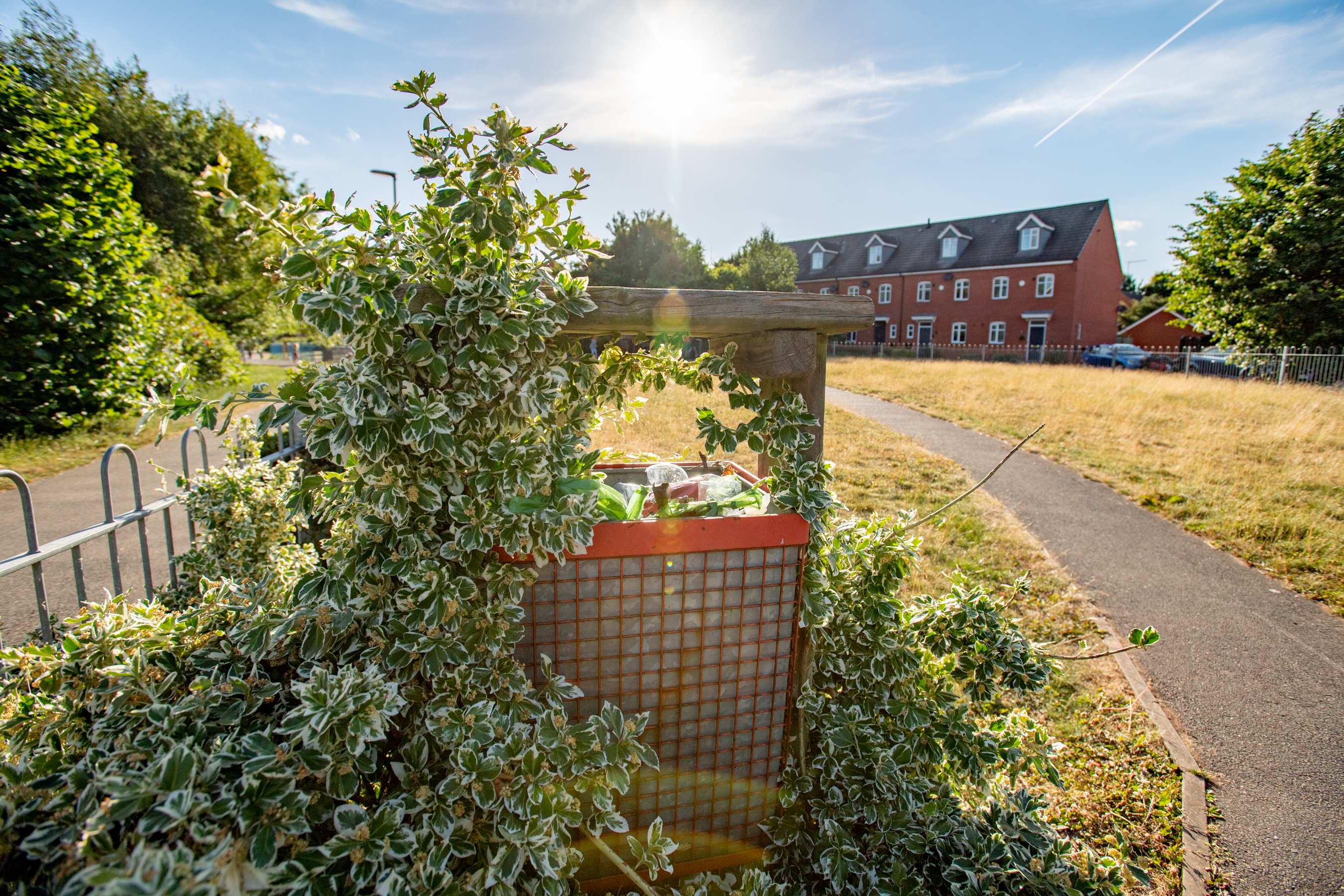