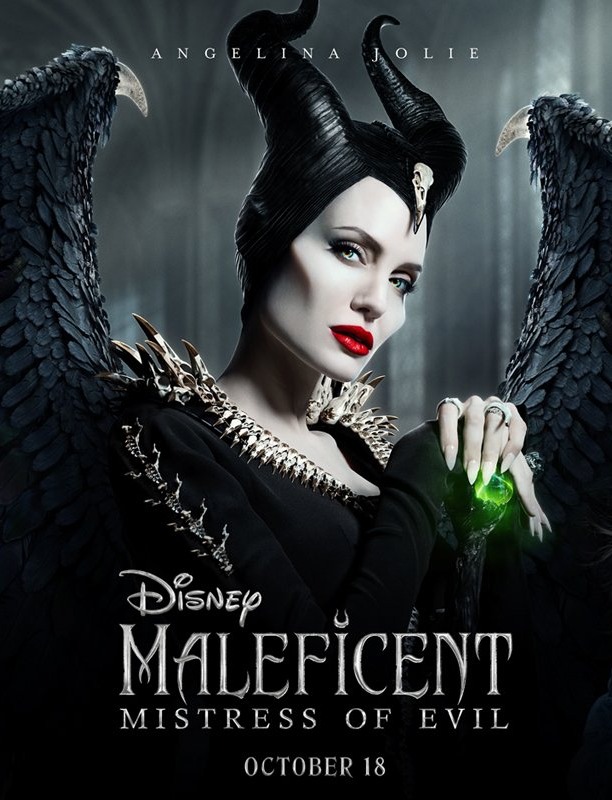 This week, we got our first teaser trailer for Maleficent: Mistress of Evil, the sequel to the very popular Maleficent, which came out in 2014. I truly don’t know if Disney always intended to make a sequel if the first film was successful, but I tend to think they were just happy to leave the door open and hope for the best. As it turned out, Angelina had a ball doing the first one, and she seemed happy to come back to the character. The teaser gave us as glimpse of the plot – obviously, Maleficent isn’t happy with Michelle Pfeiffer’s Queen Ingrith. Apparently, Ed Skrein is the big villain though.

Anyway, since I’m ride-or-die for my witchy goth queen, I absolutely loved these character posters Disney released for the Mistress of Evil. Angelina’s one-sheet brings up something I meant to ask in the trailer post – they’ve significantly changed up her costume, right? The film obviously takes place several years after the first one left off, and Aurora (Elle Fanning) and Maleficent are completely aligned. But along the way, Maleficent added a BIRD SKULL to her horn-headdress, and she made a cloak/dress which is appliqued with BIRD SKULLS. The detailing there is amazing and gothic and incredibly weird.

I saw some people question whether these films were too scary for kids – I’d say the first one is probably too scary for, like, 4-year-olds. But six, seven year olds and up? Have at it, it’s not that bad at all, and Angelina’s performance is so campy and fun. Elle Fanning plays Aurora with just the right amount of sweetness too. I can’t wait to see how their relationship develops, and if they explain what’s up with the bird skulls. 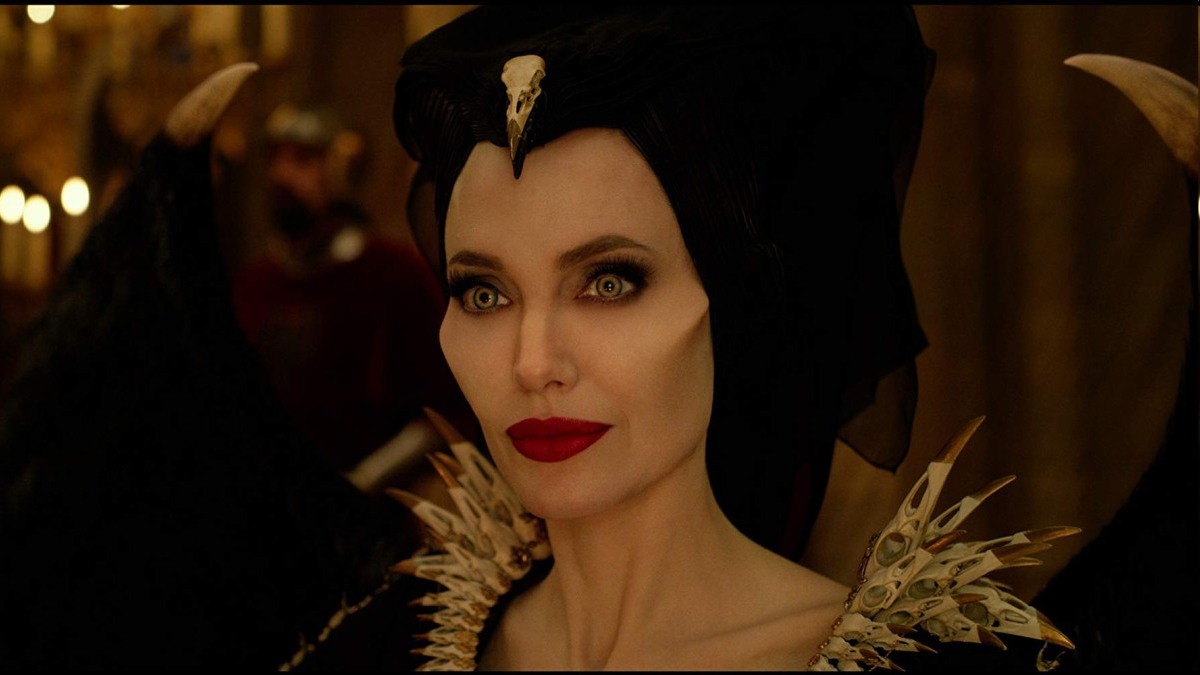 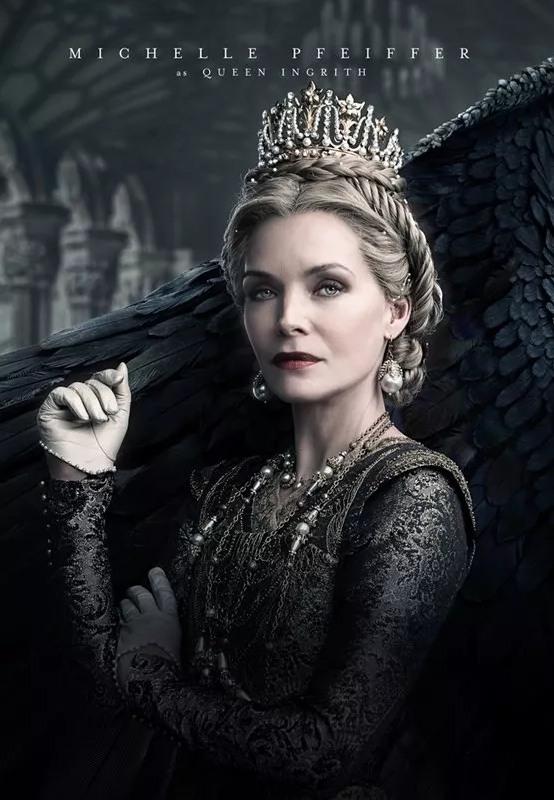 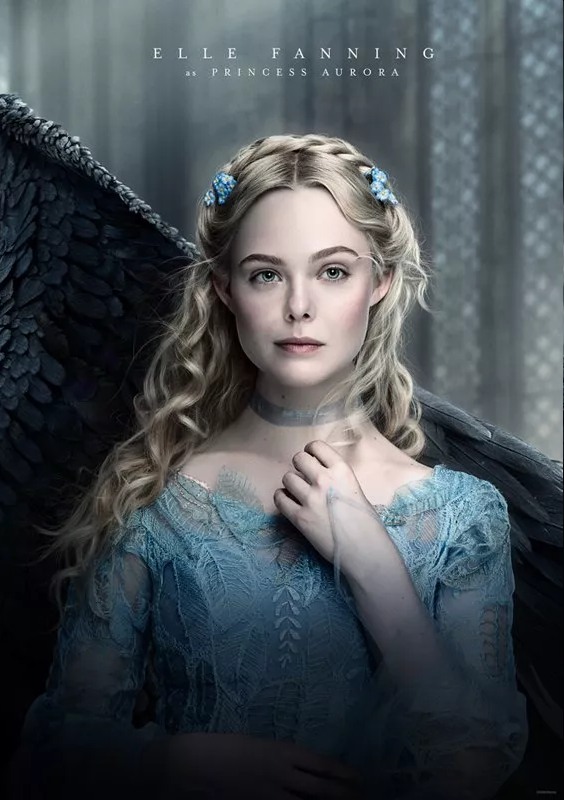