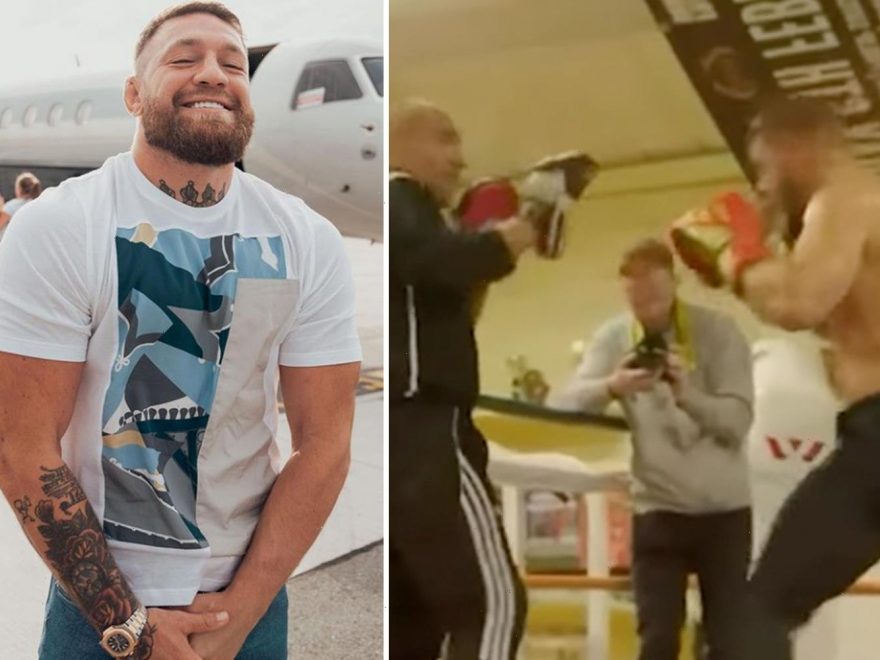 CONOR McGREGOR showed off his fast hands and feet in training for his UFC comeback. 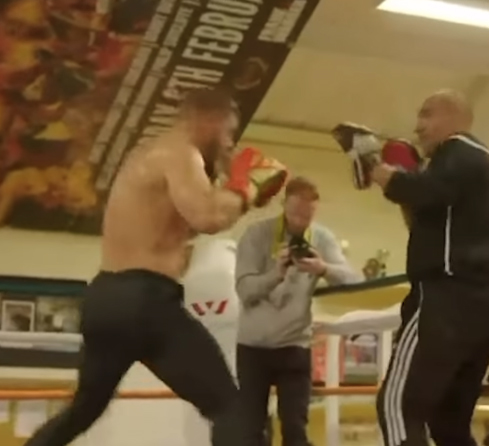 Thankfully for fans of the Irishman, he looked to have the bounce back in his step only a year on from snapping his leg.

McGregor, 33, broke his tibia seconds before the end of round one in his trilogy bout against Dustin Poirier, 33.

He has spent the last year rehabilitating and recovering and appears to be edging closer to a return date.

McGregor spent the summer enjoying time away with his fiancee Dee Devlin and three children. 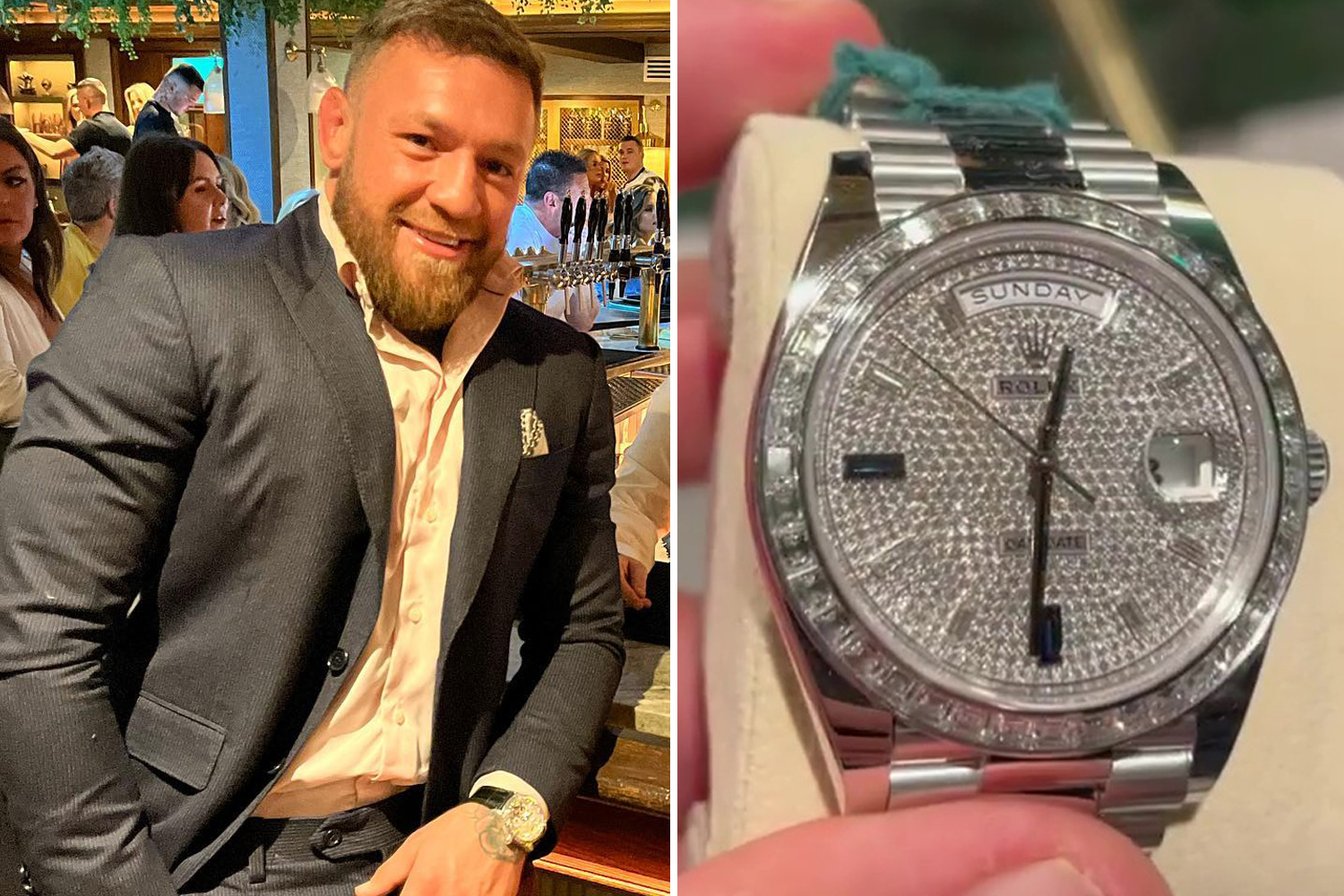 McGregor shows off sapphire-encrusted Rolex to add to £3m collection

But the southpaw superstar is now back home in Ireland and was recently pictured at his Straight Blast Gym in Dublin.

The likes of Jorge Masvidal, 37, and ex-lightweight champion Charles Oliveira, 32, have called out McGregor.

And a boxing rematch against Floyd Mayweather, 45, has also been rumoured five years after initially losing to the American.

But McGregor confirmed in a rare interview while at the Monaco GP in May that his return will be in the UFC octagon. 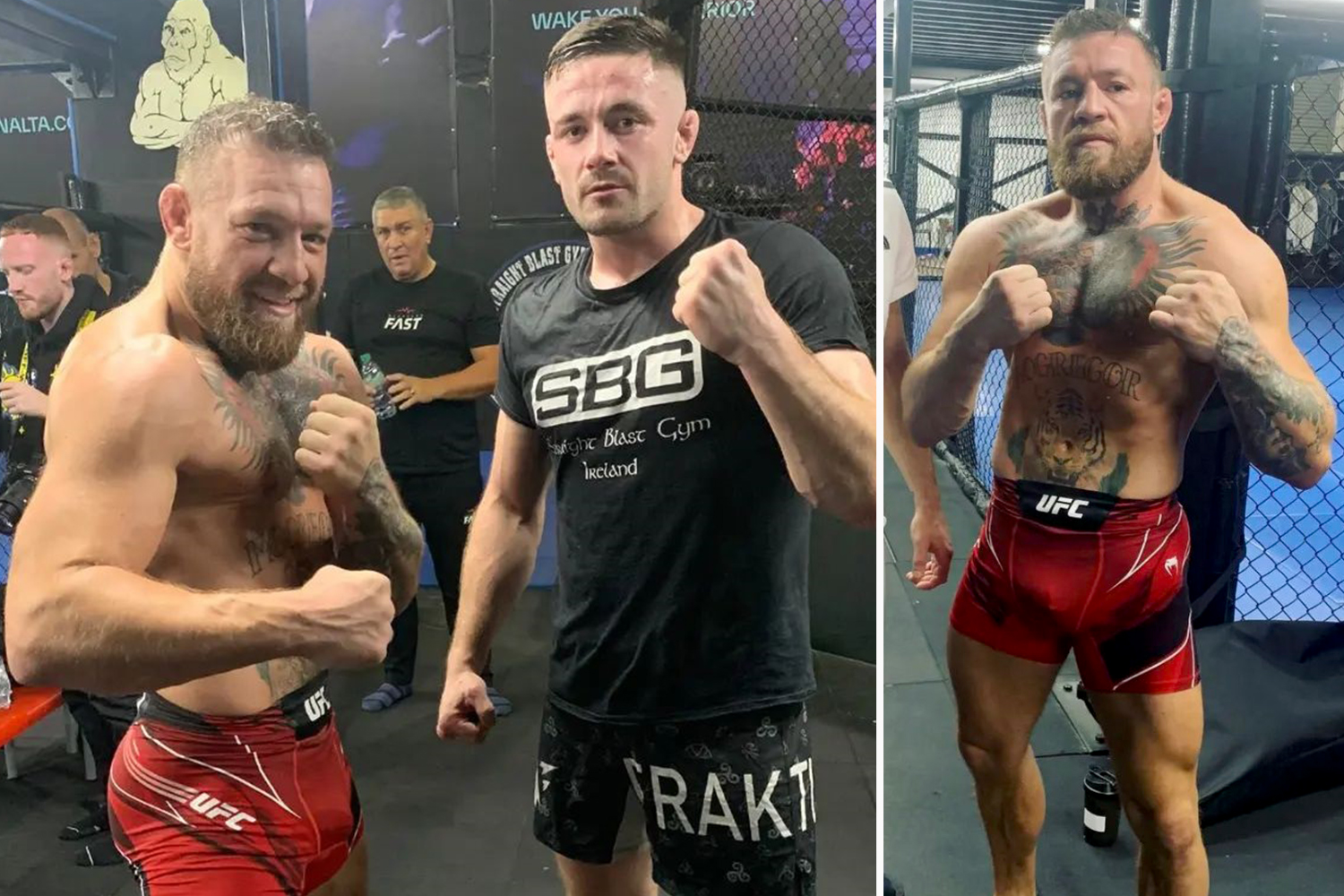 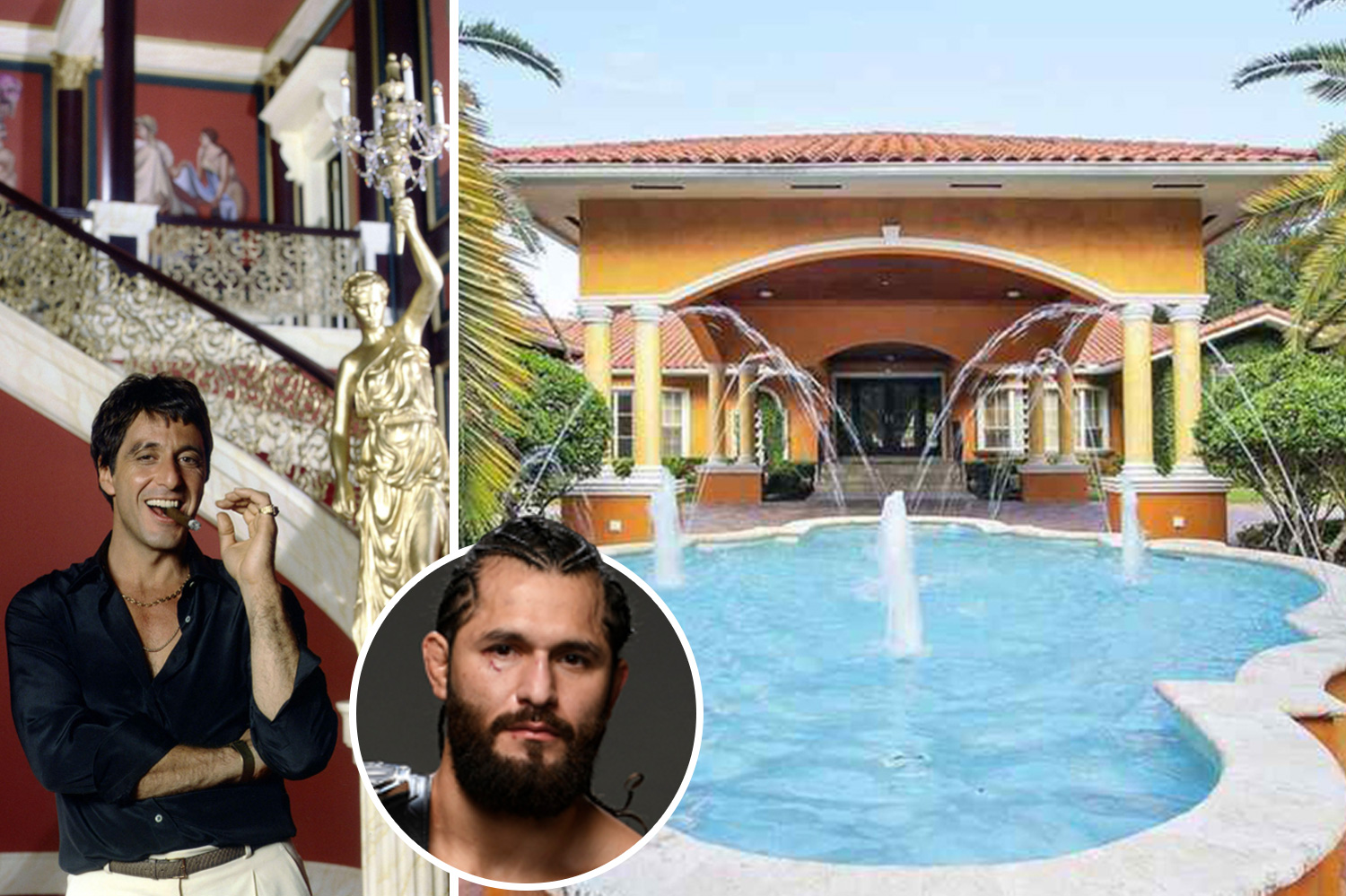 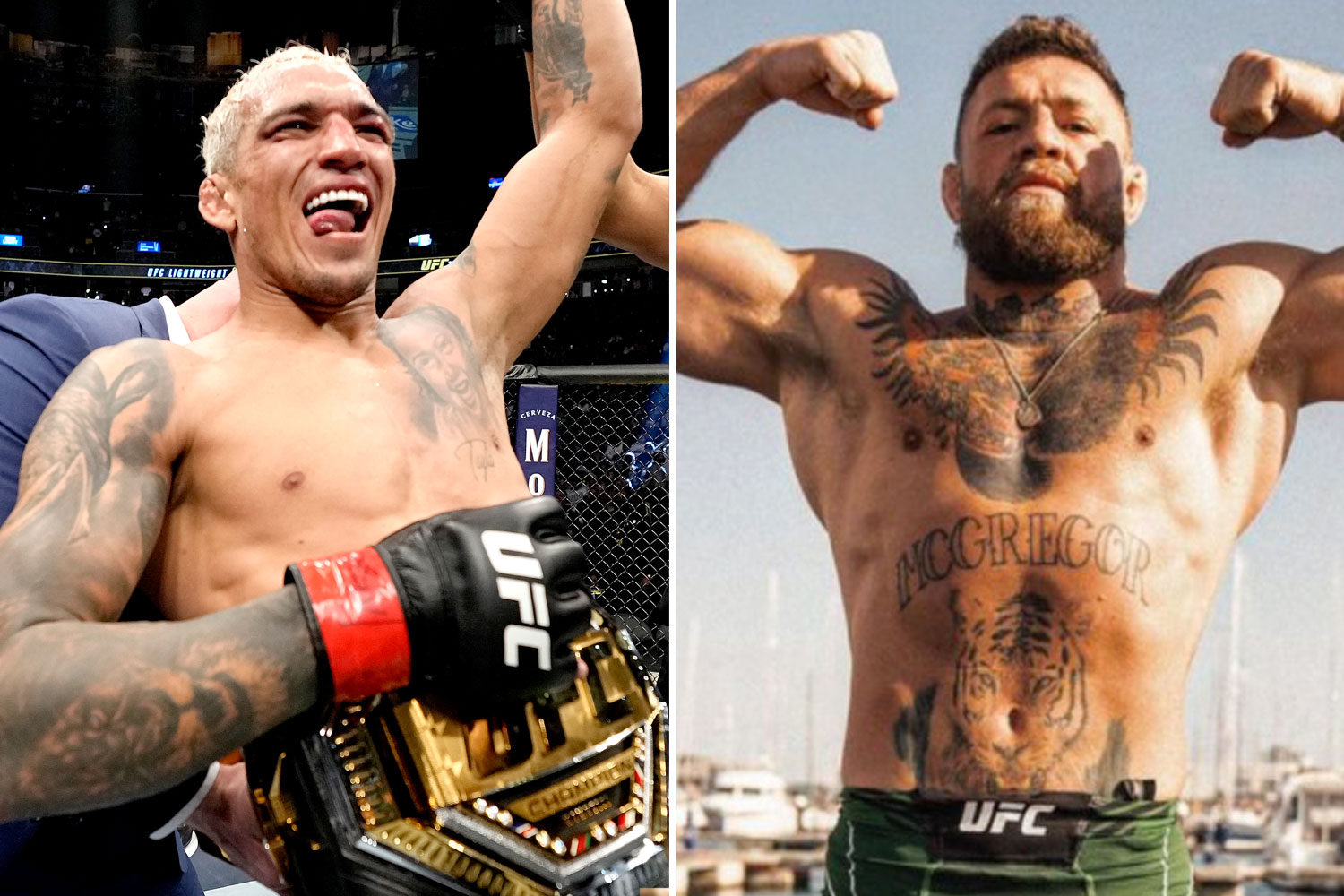 He told Sky Sports: "Boxing is my first love in combat sports. I had such a great time the last time I was out there.

"Obviously, my return will be in the octagon for UFC – that story is far from over, in fact it's just being written, it is just the beginning.

"But, boxing, for sure I will grace the squared circle again in the future." 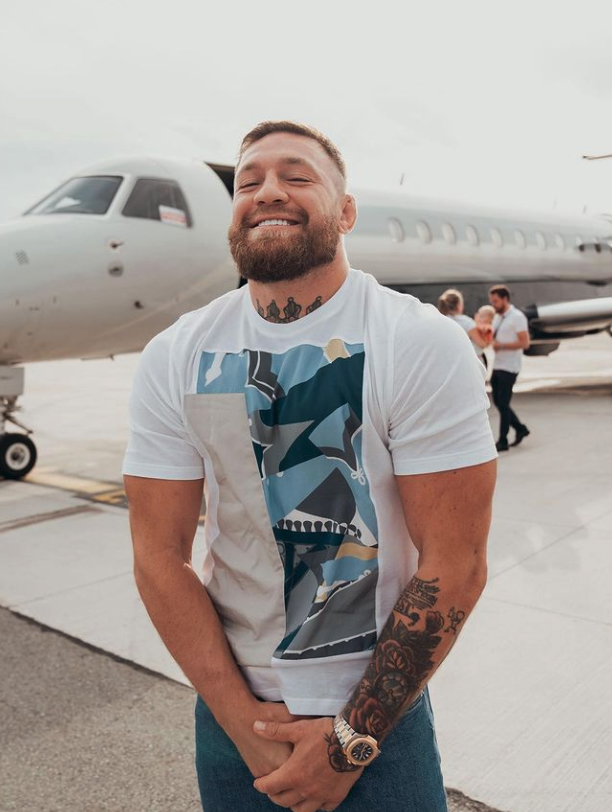