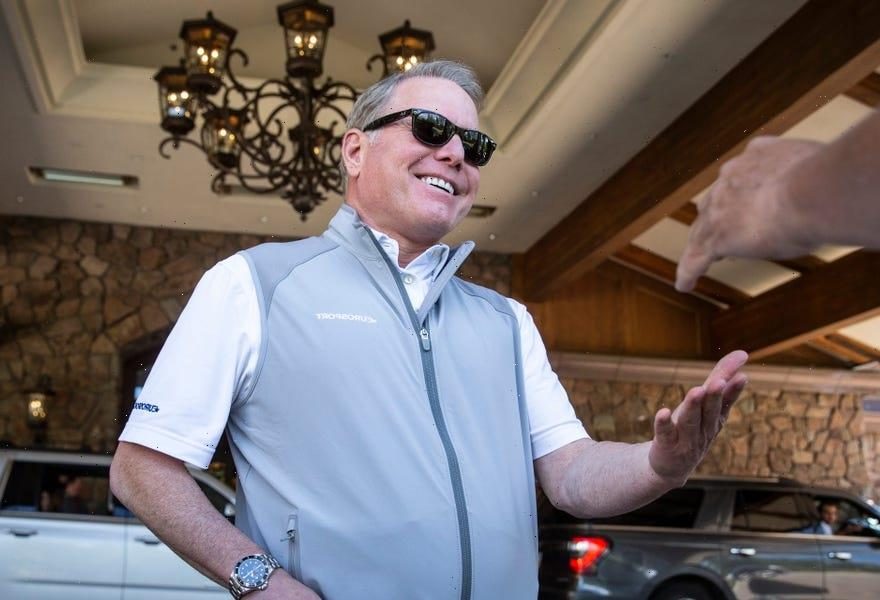 Hi and welcome to Insider Advertising for May 18. I’m senior advertising reporter Lauren Johnson, and here’s what’s going on:

If this email was forwarded to you, sign up here for your daily insider’s guide to advertising and media.

Tips, comments, suggestions? Drop me a line at [email protected] or on Twitter at @LaurenJohnson.

Inside WarnerMedia’s spinoff from AT&T

On Monday, AT&T confirmed that it plans to spin off WarnerMedia and combine it with Discovery Communications, reversing the telecom’s $85 billion bet on Time Warner in 2018.

The blockbuster deal has insiders swirling about the new company, which will be led by Discovery CEO David Zaslav:

Thanks for reading and see you tomorrow! You can reach me in the meantime at [email protected] and subscribe to this daily email here.