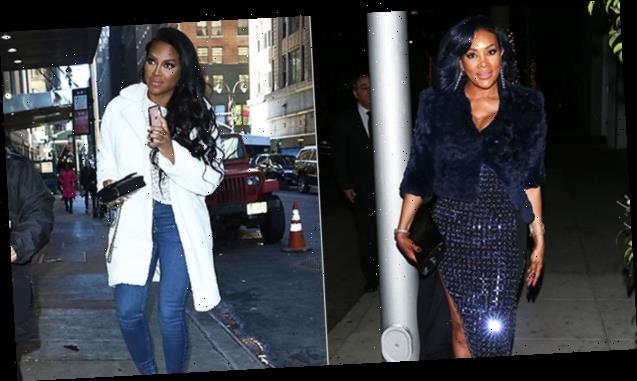 Wendy Williams put Vivica A. Fox in the ‘hot seat’ on her show, where the actress explained why she ‘doesn’t owe’ Kenya Moore an apology. And, she invited Kenya on her podcast to ‘talk’ about their feud.

Vivica A. Fox and Kenya Moore‘s feud stretches back to when the actress and reality star competed on The Celebrity Apprentice in 2015. While the two were friends before the show, they ended the competition series as enemies. During a virtual appearance on The Wendy Williams Show on Wednesday, Vivica admitted, “I’m willing, at this point, to let bygones be bygones,” after the host noted that Kenya publicly apologized to Vivica while on her show in December of 2020. 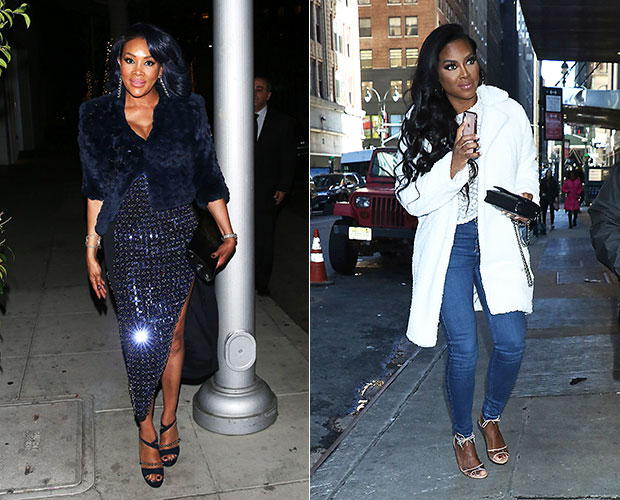 “I don’t owe her an apology she stole me phone,” Vivica said, recalling the now infamous “#Phonegate” incident on The Celebrity Apprentice back in 2015, when Vivica’s phone went missing and a tweet about her struggling with menopause at age 50 was sent out from her Twitter account. At the time, Kenya vehemently denied accusations that she was behind the phone-jacking and subsequent tweeting drama — but, Vivica claimed she knew of a witness that could prove her case.

“She has a beautiful, new daughter,” Vivica told Wendy Williams about Kenya’s 2-year-old daughter Brooklyn Doris Daly. “We as grown women should move on. I accept her apology, but I have no reason to apologize to her. But I’d be willing for her to come on Cocktails with Queens so we can talk about it,” the actress said, extending an exclusive invite to Kenya to appear on her podcast.

In December, Kenya appeared on The Wendy Williams Show, where she apologized to Vivica for their longtime feud (while in the same aforementioned  “hot seat”). “Vivica and I before we did Celebrity Apprentice we were friends, and I recently heard her say that I had hurt her and I had never heard her say that before, and as a woman, it really broke my heart because I do have love for Vivica even though we beef,” the Real Housewives of Atlanta star explained. “And to me, it was superficial but I wanted to apologize to her and I still do but she didn’t take my call. I have love for Vivica, I think she’s a good person and a talented actress, and I’m so sorry that I hurt her,” she concluded.