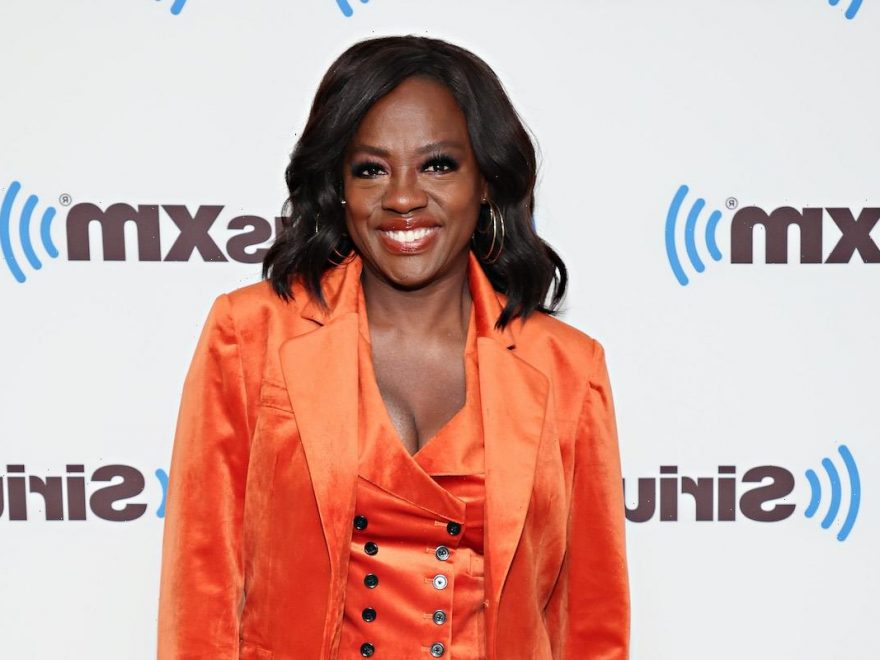 Viola Davis is highly-regarded as one of the most accomplished and talented actors of the age. In fact, she is just a Grammy away from entering the exclusive EGOT club. Back in 2001, Davis won a Tony award for her performance in King Hedley II. In 2015, she made history as the first Black woman to win an Emmy for Best Actress in a Drama. This was, of course, for her performance in How to Get Away with Murder. And, in 2017, she nabbed an Oscar for her role in Fences. But despite Davis’ many accolades and tremendous talents, even she has audition horror stories. 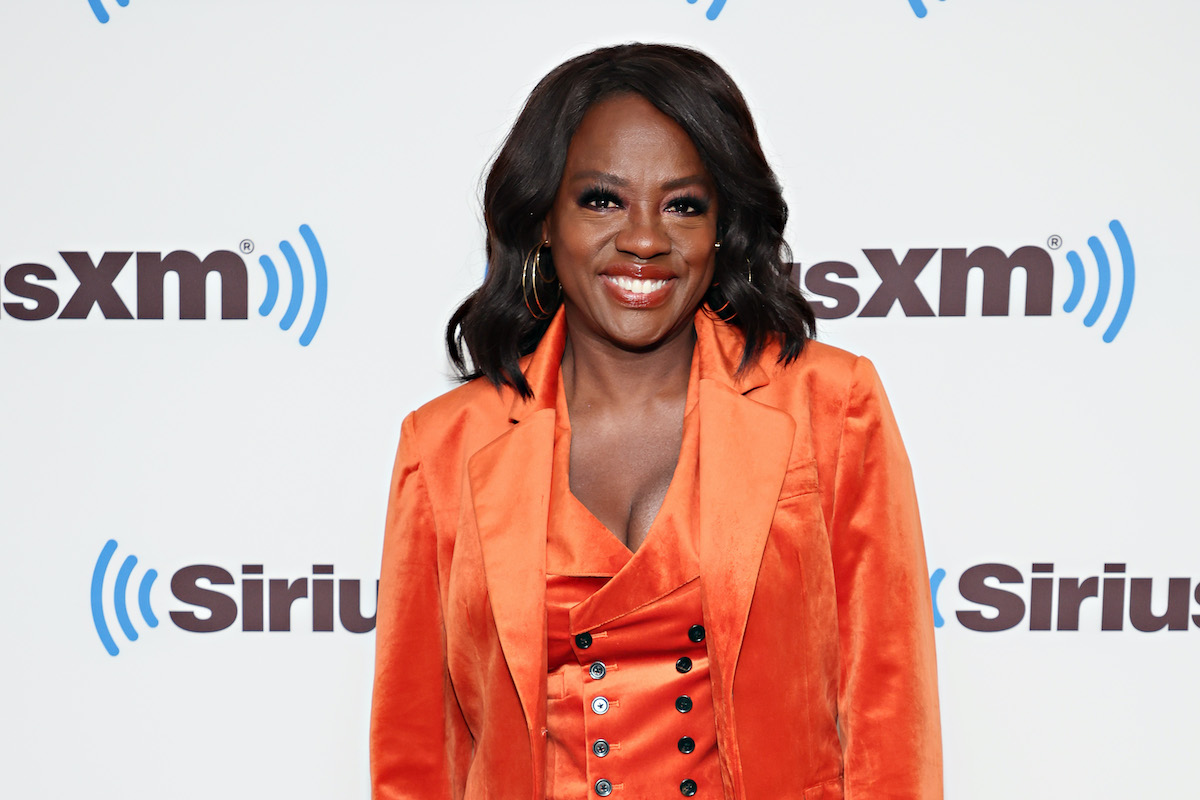 Because Davis is an A-list actor, it’s very rare that she has to audition for roles. A performer of Davis’ caliber is often considered an offer-only client. That means that directors, producers, and studio reps can pitch the Doubt actor projects through her representation. Then, it’s up to Davis to decide what she is interested in working on provided it fits into her busy schedule. In 2019, while appearing on Jimmy Kimmel Live, Davis admitted that the last thing she auditioned for was The Help, the 2011 film that earned her an Oscar nomination.

Since Davis is such an accomplished performer, it’s hard to believe that she’s ever struggled with auditions. However, The First Lady star admits that she’s hit or miss when it comes to auditioning. In fact, she has audition horror stories just like many other actors. Her most memorable involved some unwelcome kisses and a snotty nose. 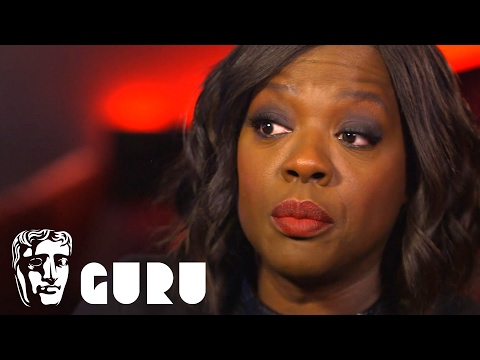 “I remember one time I had an audition for, I think it was, Henry The 4th,” Davis told Kimmel. “And I said ‘I’m gonna get this role. I’m just gonna be fantastic.’ So I had a big crying scene and I kissed the casting director with a snotty nose in the middle of the audition. And when I say I kissed him, I mean I kissed him with that nose dripping. And it was so enjoyable that I kissed him again. And it made no sense in the scene.”

Why did Davis choose to kiss the casting director?

But why did the Julliard grad decide to kiss the casting director in the first place? Apparently, she believed that the bold choice would set her apart from her competition. Davis also admits that she found the man attractive, so planting one on him was no hardship for her. 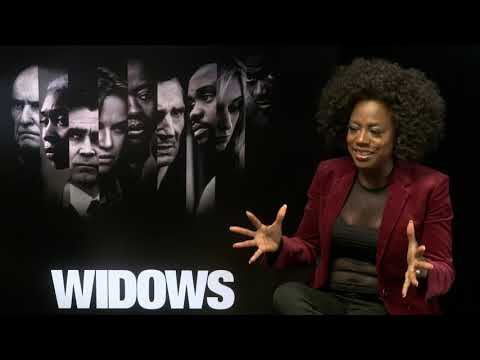 “I went on an audition for a Shakespeare play and the casting director read with me,” Davis told Entertainment Weekly. “And he was a very attractive man. And during the course of the audition, I made a choice that I was going to kiss him on the lips while I was crawling on the floor and while I was crying with boogers coming out of my nose. So what did I do? I kissed him on the lips. And I lingered there just a little bit too long. And I remember after I kissed him his eyes were open and I thought to myself ‘You know what, that was great!’ I thought that was a wonderful choice. There’s no other actors that will make that choice.”

Needless to say, Davis did not get the role. However, she’s learned to laugh at the less-than-ideal audition. The casting director, however, still seems a bit taken aback by the memory of Davis’ impromptu kiss. Davis admitted to Kimmel “Whenever I see him I say ‘Do you remember when I kissed you?’ and he looks horrified.”