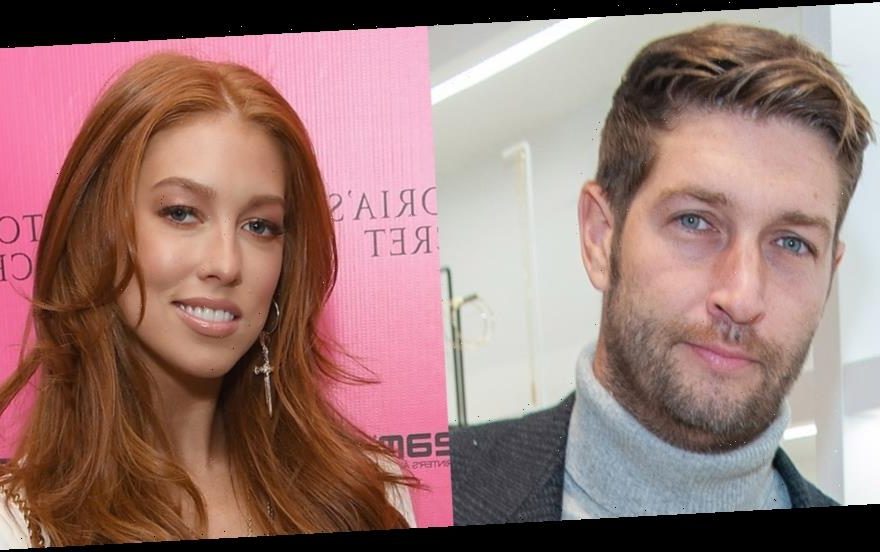 Former Very Cavallari star Shannon Ford explains why she was photographed hanging out with Jay Cutler, Kristin Cavallari‘s ex. Fans took this to be some massive shade at Kristin because her and Shannon have a bad history.

If you don’t remember, over Thanksgiving weekend this past year, 37-year-old former NFL quarterback shared a video over the weekend of him enjoying wine and oysters with Shannon. You can see the video here. Now, if you haven’t watched Very Cavallari on E!, you likely don’t know the drama. Jay‘s estranged wife Kristin had a huge falling out with Shannon, who used to work for her.

Kristin memorably fired Shannon on the show and Shannon was not happy about it, based on her social media post after it all went down. In a post from March 2019, Shannon posted about her firing, “The truth will set you free! Haha jk it’ll get terrible ratings deff don’t do that.” Even more interesting is the fact that Jay himself seemed to not be a fan of Shannon based on his statements on the show urging Kristin to get rid of her.

As to why they were hanging out, Shannon explained it happened by chance. She saw her agent was in town and went to meet up with him. Her agent was with Jay.

“People don’t realize this, but I was with my mom and my grandma,” Shannon further explained on the Not Skinny But Not Fat podcast. “That’s how not spicy it was.”

“I was trying to be very cool,” Shannon added. “I wanted to be, like, the cool girl that was genuinely just like enjoying a drink with her friend and Jay. So I was like, I’m not going to make this weird at all. I want to prove to them that I’m like, not weird.”

Meanwhile, if you missed it, Kristin recently revealed what went wrong in her relationship to Jay.