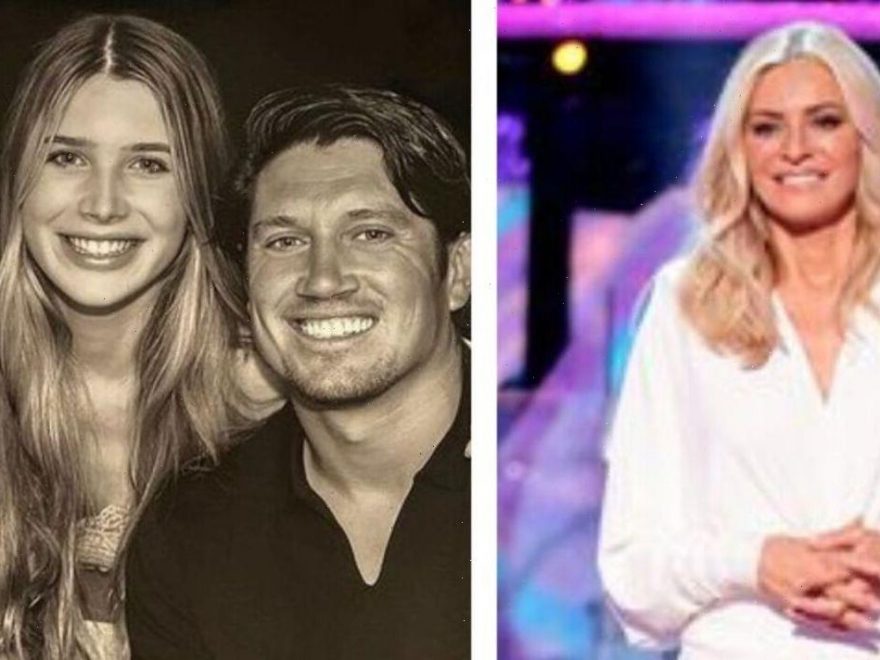 Vernon Kay, 48, claimed his teenage daughters are totally indifferent about watching their mum Tess Daly host Strictly Come Dancing, whereas he is glued to the screen. However, he told how there’s one element that they always tune in for.

This Morning star Vernon claimed that Phoebe, 17 and Amber, 13, “don’t care” about the show unless it’s to see their mum’s fashion choices.

He admitted that after they catch a glimpse of what she’s wearing, then “they’re off” to lead busy, jam-packed lives, according to an interview in Heat magazine.

Tess Daly, 53, certainly showcases a sensational figure and chic sense of style on the shows, which she has been presenting since 2004, but unfortunately that doesn’t equate to her teenagers being interested beyond an initial look.

That is in spite of Tess naming two ranges in her 2020 homeware collection after her girls, telling Hello! magazine by way of explanation: “I love them more than anything in the world.” 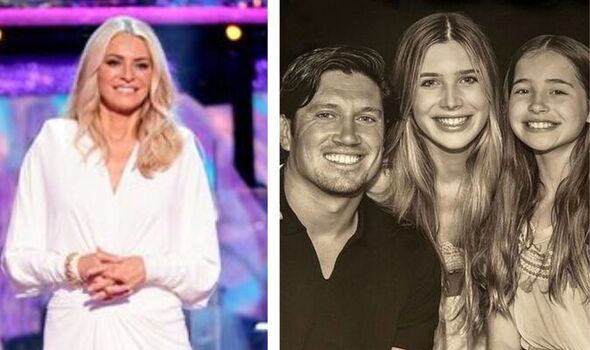 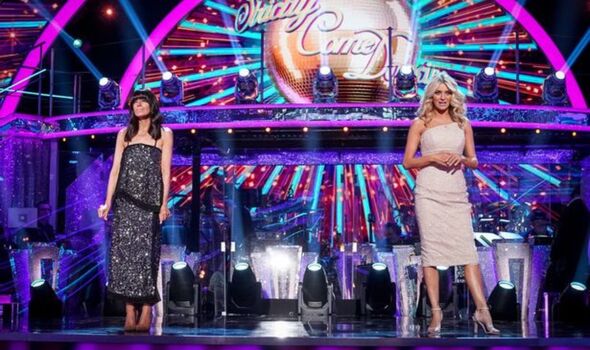 The series returns to British TV next week, following a delay to the schedule to show sensitivity towards the Queen’s funeral.

When the launch show is aired on September 23, Tess will appear alongside co-host Claudia Winkleman, 50.

The debut live show will appear just a day after that, and is sure to occupy many fans’ Saturday evening as they see the likes of Will Mellor, Helen Skelton and Kaye Adams take to the dance floor in real-time.

Controversy was sparked earlier this week after critics claimed that contestant Kym Marsh already has professional dancing experience, giving her an “unfair advantage” over other hopefuls. 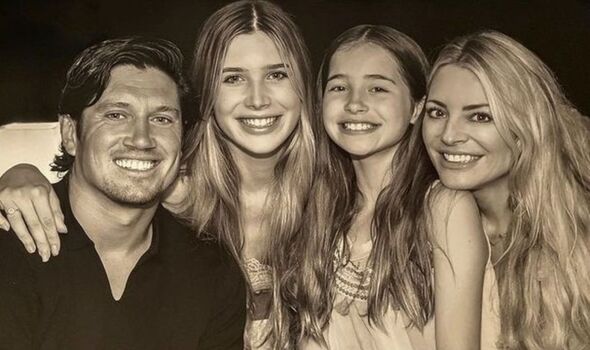 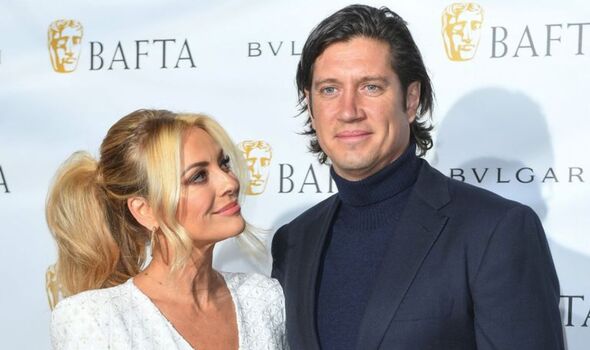 However, Kym played down the dancing she’d done in the pop group Hear’Say, which helped her launch her showbiz career aged 24, as she said she had just been “faffing about” in those days.

She also spent less than a year in the group, citing a series of arguments with co-star Myleene Klass, which they have now put behind them.

According to Kym, ballroom dancing is one category she has no professional experience in whatsoever, but she says she is ready to battle it out with the other celebrity contestants to be in with a chance of winning the coveted Glitterball trophy.

Others joining in will be athlete Ellie Simmonds, single Fleur East and former footballer Tony Adams.

Tess has said she invests in her contestants and their experiences as they navigate the often tough live shows.

“I do genuinely give a damn about how the contestants do,” she once revealed.

“Without sounding twee, I do care about them because I see them petrified in the morning, sitting in make-up, mute and waiting to get it over with.

They’ve slogged their guts out most of the time… [and] you end up rooting for them,” she told the Guardian.

She added that she has witnessed a few tense backstage fights in her time, with contestants slamming doors in producers’ faces.

However, she added: “A lot of [the celebrities] make friendships that endure years later.”

Only time will tell what friendships will be formed on the 2022 series, which will be the 19th since Tess first started presenting on the show.

Strictly Come Dancing returns to TV on Friday September 23 at 7pm on BBC One.