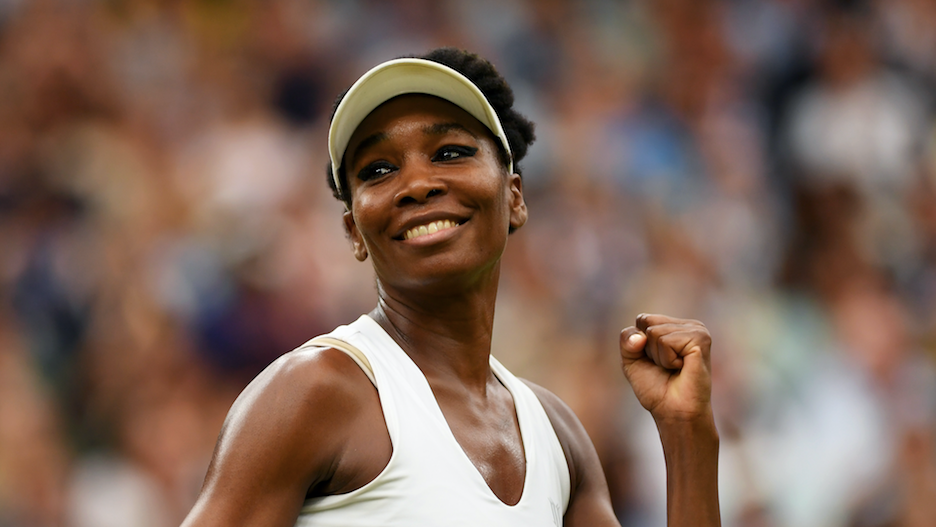 Asked how she deals with the press, Williams replied, “For me, personally, how I cope — how I deal with it — was that I know every single person asking me a question can’t play as well as I can and never will, so, no matter what you say or what you write, you’ll never light a candle to me.”

She concluded, of course, that “each person handles it differently.”

At the time of her own press conference, Williams was fresh off a first-round loss at the French Open.

Osaka withdrew from that same tournament Monday, less than a week after she made waves by saying she would not speak to press during the tournament for the sake of her mental health.

The tennis pro announced her withdrawal in a lengthy note posted to Twitter on Monday, in which she reiterated her struggles with anxiety but admitted her message “could have been clearer.”

Osaka’s outspokenness about the anxiety caused by press conferences sparked a major conversation over the last few days. Some media figures, like Piers Morgan, criticized her, while others, like ESPN’s Stephen A. Smith, commended her for her honesty.