Venus Williams highlighted mental health wellness at her Happy Viking product launch, while praising the ways young athletes are speaking up for their own wellbeing.

Venus Williams is serving us a lot more than tennis these days. The seven-time Grand Slam winner is on a mission to promote the benefits of wellness – both physically and mentally – and did just that at a recent product launch for her “Happy Viking” company on Tuesday, September 14. Just three days after penning an insightful op-ed for the New York Times about the importance of taking care of one’s “whole self,” Venus shared her thoughts on the way mental health wellness has become a more acceptable topic to discuss at the national level. “It’s important that we’re talking about it,” the tennis champion shared with HollywoodLife EXCLUSIVELY at the event.  “This pandemic brought it to people’s attention. Mental health is so important, and it’s such an important part of our well being.” 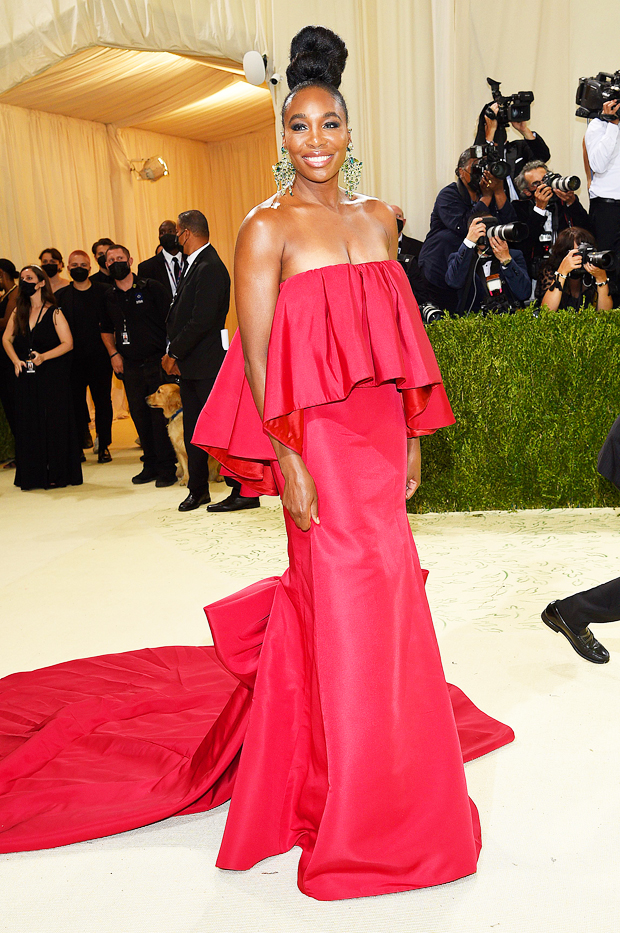 It’s no secret how Venus feels about the younger generation of athletes who are taking a stand for their mental health. The 41-year old four-time Olympic Gold Medalist has praised athletes such as Simone Biles, Naomi Osaka and Michael Phelps for not allowing the false narrative that the quality of one’s mental state is mutually exclusive from their performance abilities. “I’m happy that we’re having those conversations and people being honest and vulnerable, which is not easy,” Venus added, “but it’s helping so many people and it’s just a new world in that, so I’m glad.”

All of this was shared at the product launch of Happy Viking’s new “Superfood Complete Plant Nutrition Powders,” held at DUMBO House in Brooklyn, where Venus was joined by fellow vegan and plant-based celebrity chef Charity Morgan for a Q&A discussion panel. Venus has been an avid supporter of plant-based diets since she was diagnosed with an autoimmune disease in 2011 and hasn’t looked back since. Even though there are misconceptions about vegan and plant-based diets not being as fulfilling or even as tasty as a less nutritious diet, Venus said it’s all in the approach and no one is perfect – even she has cheat days!

“I think part of disproving that is the results you have in your life. When people say, ‘wow, you played well. Your skin looks great.’ That’s number one,” she said of noticing the benefits of plant-based diets. “There’s so many options now. I love being a part of the plant-based revolution and giving options and having wonderful shakes made like today. So it’s got to taste good or else we’re not motivated. It’s got to have some soul.” And speaking of looking great, can we please talk about Venus’s show-stopping Met Gala look?! The multi-hyphenate entrepreneur wore a stunning red Atelier Prabal Gurung gown with an up-to-there hairstyle to die for at the Second-Monday-in-September event that had been postponed last year due to the pandemic.

Also on Venus’ busy schedule these days is gearing up for the upcoming King Richard movie starring Will Smith, which is slated to be released on November 19. Venus and sister Serena are executive producers of the film, which highlights the tremendous work of Venus and Serena’s father, Richard Williams, as he trains his two daughters to become legendary tennis athletes. “My dad is an unbelievable human and he inspires so many people,” the star athlete gushed. “We get so many people who say, ‘I love your dad!’ So, I think that they’re going to love this film. It’s really about him and that journey, and Serena and I are secondary, even though that’s what people see most. It’s a beautiful, fun, amazing and moving family film. 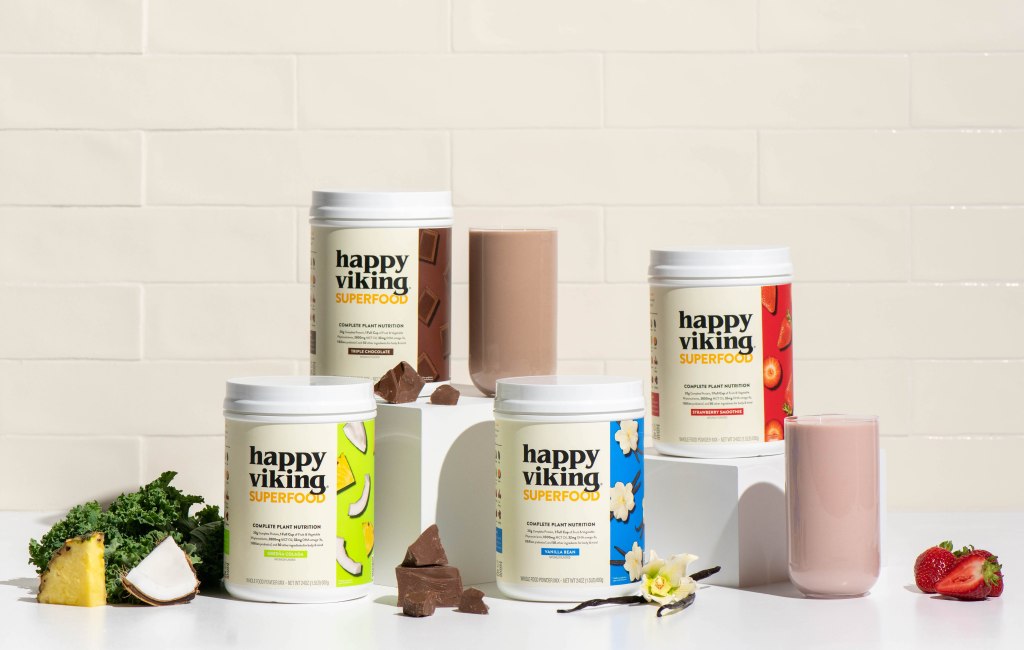