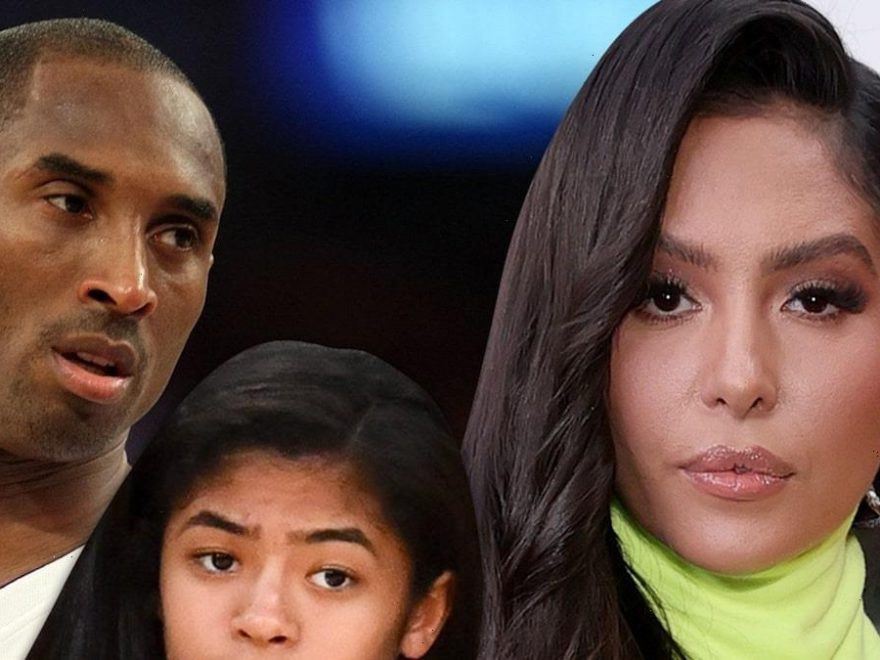 Vanessa Bryant has settled her wrongful death lawsuit against the company that owned the doomed helicopter in the crash that killed Kobe, Gigi and 7 others.

According to new legal docs, obtained by TMZ, Vanessa’s legal team filed a notice of settlement with the court … but the terms of the settlement are confidential. The court still needs to sign off.

TMZ broke the story … Vanessa sued Island Express back in February 2020, blaming the helicopter company for the fatal crash that killed her husband and daughter.

In her suit, Vanessa claimed the weather conditions — an extremely low, blinding fog — were not conducive to flying … and she claimed the pilot, Ara George Zobayan, failed to properly assess and monitor the weather before takeoff and during flight.

While this suit is settled, Vanessa’s also suing the L.A. County Sheriff’s Department after learning deputies snapped and shared images of the wreckage and remains.