In an exclusive sneak peek of Wednesday night’s episode of “Vanderpump Rules,” Tom Sandoval and Tom Schwartz get emotional after learning co-star Jax Taylor has removed Sandoval from his groomsmen.

“I’m f—king devastated,” Schwartz, 37, tells Sandoval, 36, of the demotion. “We’re going over to try our groomsmen tuxes in at his place tomorrow, and without you being there … it does not feel right.”

When Schwartz says he is tempted to “make a case” to Taylor, 40, about why he should invite Sandoval back, Sandoval responds, “It’s not worth it, dude. Dude, you don’t need to do anything, except just be his best man.”

“I don’t know how to be a best man,” Schwartz replies, to which Sandoval adds, “Yeah, you do. I’ll show you.”

The business partners — who own a percentage of TomTom bar along with Lisa Vanderpump — then break down in tears.

Sandoval comforts Schwartz by telling him he’ll assist in best man duties from the sidelines by providing him with the “ultimate survival kit for the wedding.”

Sandoval and Taylor were Schwartz’s best men when he wed Katie Maloney in 2016.

On last week’s episode, Taylor and his then-fiancé, Brittany Cartwright, got into an explosive fight with Sandoval after he questioned the couple on why it took them months to pick a new pastor following the revelation that the pastor had a history of making anti-LGBTQ+ comments.

Cartwright, 31, told Sandoval on the show, “You’re not even a real friend.”

But spoiler alert: Taylor and Cartwright tied the knot in Kentucky on June 29, and Sandoval appears to be part of the wedding party in photos from the big day.

Taylor captioned a picture of his groomsmen, including Sandoval, “Love each and every one of you like a brother.”

However, since the nuptials, Taylor has shared that he regrets having Sandoval at the wedding.

“I did change my mind and allow him to not only come to the wedding but to be in my wedding and do I regret that, yes,” he told Entertainment Tonight earlier this month. “I just wish I would’ve stood by what I said. I felt I was a little bit bullied into bringing him back in.” 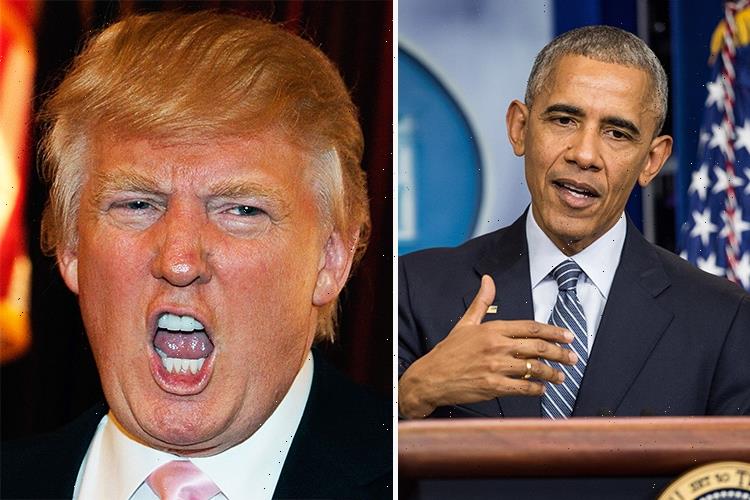