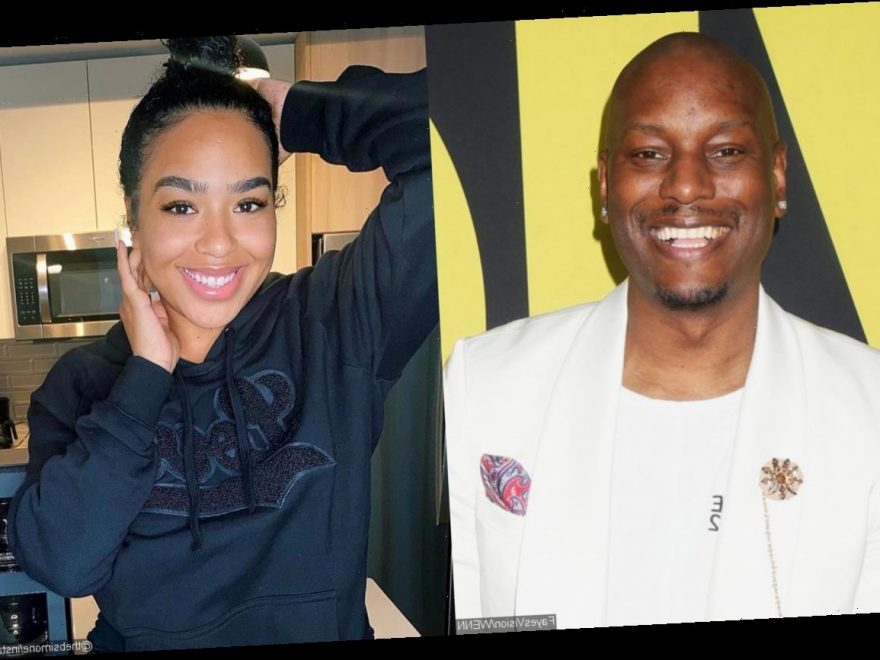 “He gotta have a job, you need to file in some applications ’cause you’re still unemployed. He gotta have pretty teeth, you haven’t seen the dentist for six years. Get your act together! This whole list that he gotta be, you ain’t even have the things on that list. So this is what I challenge you to do so we can manifest love all 2021,” she continued. “Make a list of the perfect man you have in mind, and then what I did is to make a list of the type of woman he needs right by his side.”

While many praised Simone for the message, some others slammed her for it. Those who begged to differ believed that Simone only said that because she’s rumored to have a new boo, Los Angeles Raiders star Chris Smith. Some others also brought up her thirsting over DaBaby and the plagiarism accusations leveled at Simone.

“Was B Simone not begging a man under 5’9 to like her? And was bigging up Danileigh and basically saying she damn near won cause she latina? She has the self esteem of a broom but wants to punch down? Not going for that,” one Twitter user wrote.

“f**k y’all defending b simone weird a** for. y’all forgot about that angry black woman s**t she said? lol,” another user added. “I thought we all agreed to stop listening to B Simone after she scammed y’all with that plagiarized leaflet marketed as a manifestation book,” someone else chimed in.

Among the backlash, actor Tyrese Gibson showed support for Simone. “Women are pissed? calling her a fraud? But why???? Dear @thebsimone I’m going to hire you as soon as I can…… Promise #RawTruthHurts,” so he wrote in an Instagram comment.