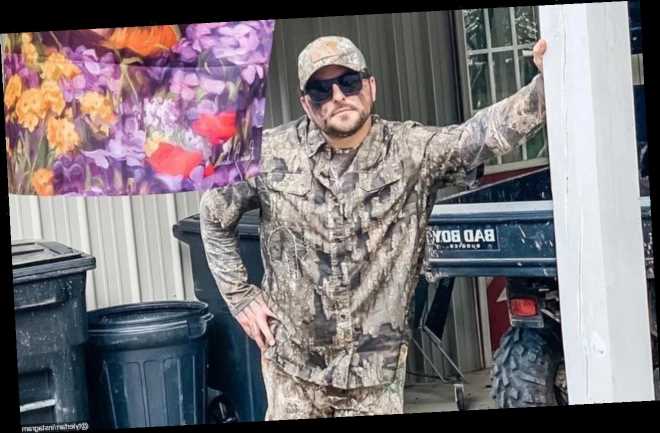 The ‘Redneck Crazy’ crooner’s wife, Hannah, was ‘unexpectedly’ admitted to Williamson Medical Center in Franklin, Tennessee after suffering from preeclampsia and other ‘blood pressure issues’

“After some complications, we are excited and shocked that she is here six weeks early!” the couple told People.com.

Little Hollis is currently being looked after at the hospital’s neonatal intensive care unit, but the Farrs insist she is “doing well”.

“We can’t wait to bring our girl home!” they added. “Thank you to our doctors, nurses and everyone involved here at the hospital.”

The couple, which wed in 2016, announced Hannah’s pregnancy in October, revealing the tot was due in March. “We are so excited, blessed and thankful to announce baby Farr coming in March 2021!” they said at the time.

“In one of the most stressful and challenging years of our lives, words cannot express how much hope and joy we have found in this baby girl,” they added. “We can’t wait for this new adventure!” added the then-parents-to-be.