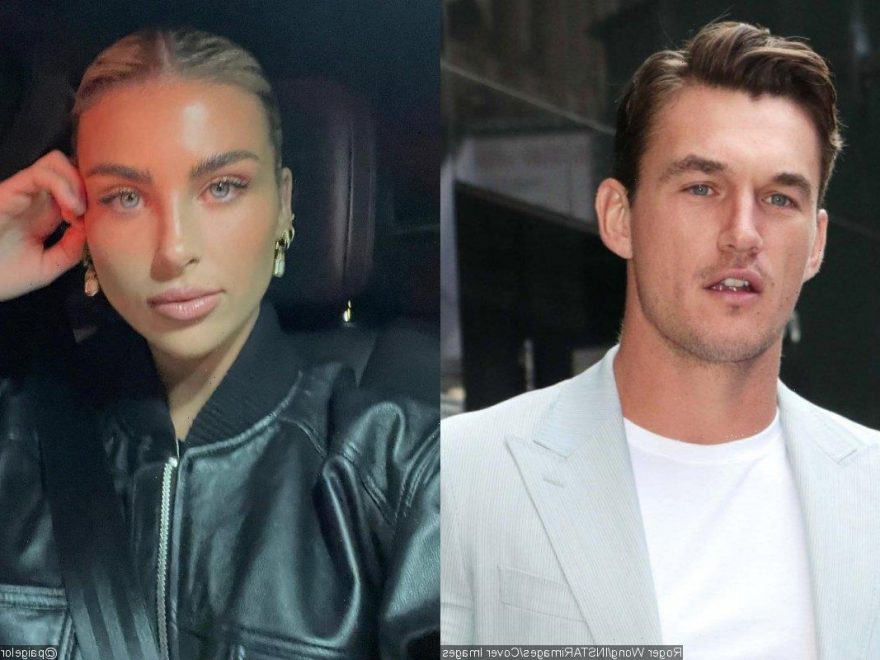 Before dating Tyler, Paige was in a romantic relationship with Morgan, but they called it quits a few weeks after making their romance Instagram official.

AceShowbiz –Tyler Cameron is no longer a single man. If a new report is to be believed, the season 15 contestant of “The Bachelorette” is “newly” dating Paige Lorenze, months after she broke up from country singer Morgan Wallen.

Revealing the two’s relationship was Page Six. “They’re spending time together whenever they can,” a source told the outlet. “It’s not a full-blown, serious relationship because they’re often in different cities, but they’re having fun with it.”

A second insider, meanwhile, confirmed that the 29-year-old TV personality and the 24-year-old influencer are “seeing each other and not just hooking up.”

Tyler and Paige sparked romance rumors in late June after they were spotted making out in Florida. The pair were also seen together at the Surf Lodge in Montauk over the Fourth of July weekend.

Before dating Tyler, Paige was in a romantic relationship with Morgan. However, they called it quits a few weeks after making their romance Instagram official.

She suspected he was cheating on her with multiple people,” a source revealed to Page Six at that time. “After they went public, Paige started getting all these messages on Instagram from girls saying, ‘I was with him. We slept together.’ “

The source went on to claim that Paige’s DMs “snowballed, and it got to a point where it was just too much” for her. The insider further noted, “She’s heartbroken.”

A second informant, on the other hand, confirmed that Morgan “is indeed single and focused on being a dad” to his 1-year-old son Indigo. He shares the toddler with his former fiancee, Katie Smith.